Have you seen last night’s Run for Money,

which caused me to feel frustrated

for about a month after the recording?

Since the recording day, whenever I’m watching television

I get flashbacks of being on Run for Money and tremble

struggling with the feeling of fear that accompanies it

Just as time had begun to heal my wounds, yesterday’s broadcast came

I vividly remembered that day, and let out a lifetime’s worth of sighs

Despite having confidence in being fleet-footed,

I visited a shrine the day before and participated while wearing a good luck charm, but I don’t know if it was effective or not…

But, I think being able to meet Yasuko-san and getting a picture with her there might have been luck

Next, is the ability to read maps.

I guess that some of you might have thought, “Kobayashi sure is always in a place with lots of greenery”

I actually wanted to go toward the residential area the whole time,

but I didn’t understand the map at all, so I just kept wandering around the field

Strategy was very important, but I had a very poor understanding of the mission, and might have shown a great deal of stupidity

And then, communication ability.

In this episode of “Run for Money,” cooperation with the islanders was the key,

Although I was unable to meet any of the islanders because I kept wandering around the field, I could have been more persistent in getting hints from the islander who spoke to me

And so, I’m stuck just reflecting on all of it

If other members appear on it in the future,

It was very, very much fun 🥹

Well then, let’s move on to a more fun topic. Lol

This morning, the title and cover of Kobayashi Yui’s 2nd Photobook has been released!

The title is “Unpredictability”

And this is the standard edition cover 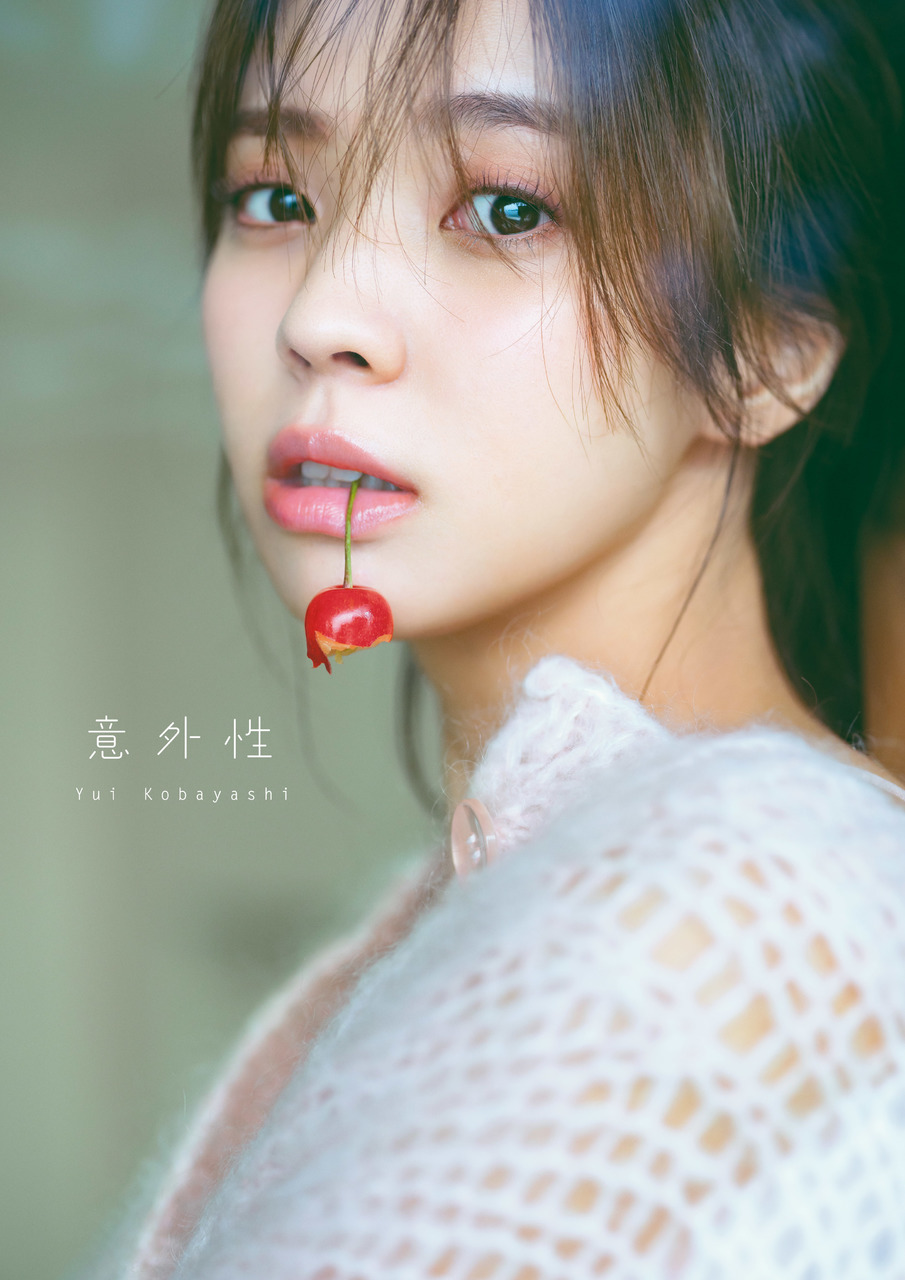 After this, the other versions of the cover and advance previews will be released one after another, so… 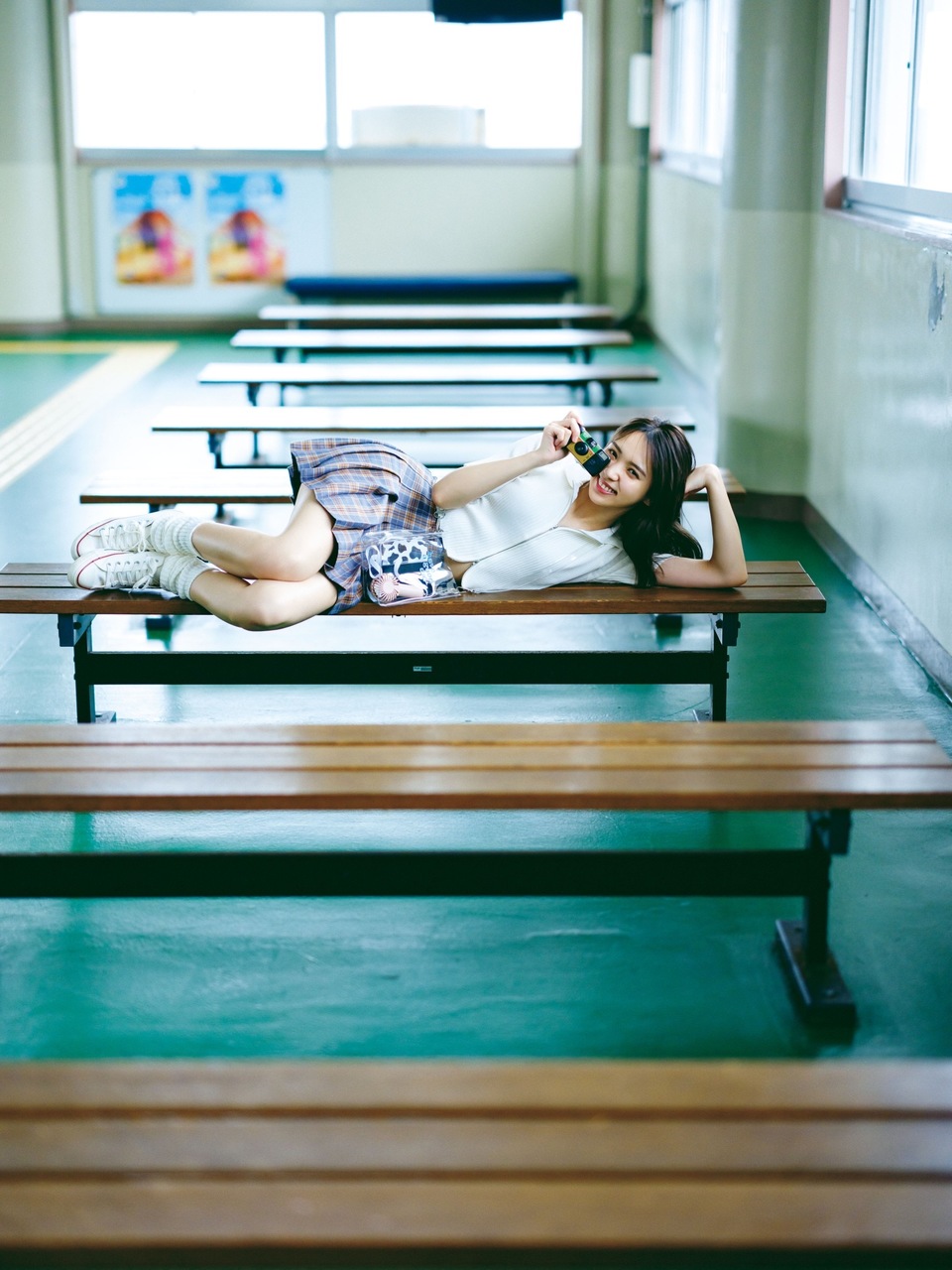 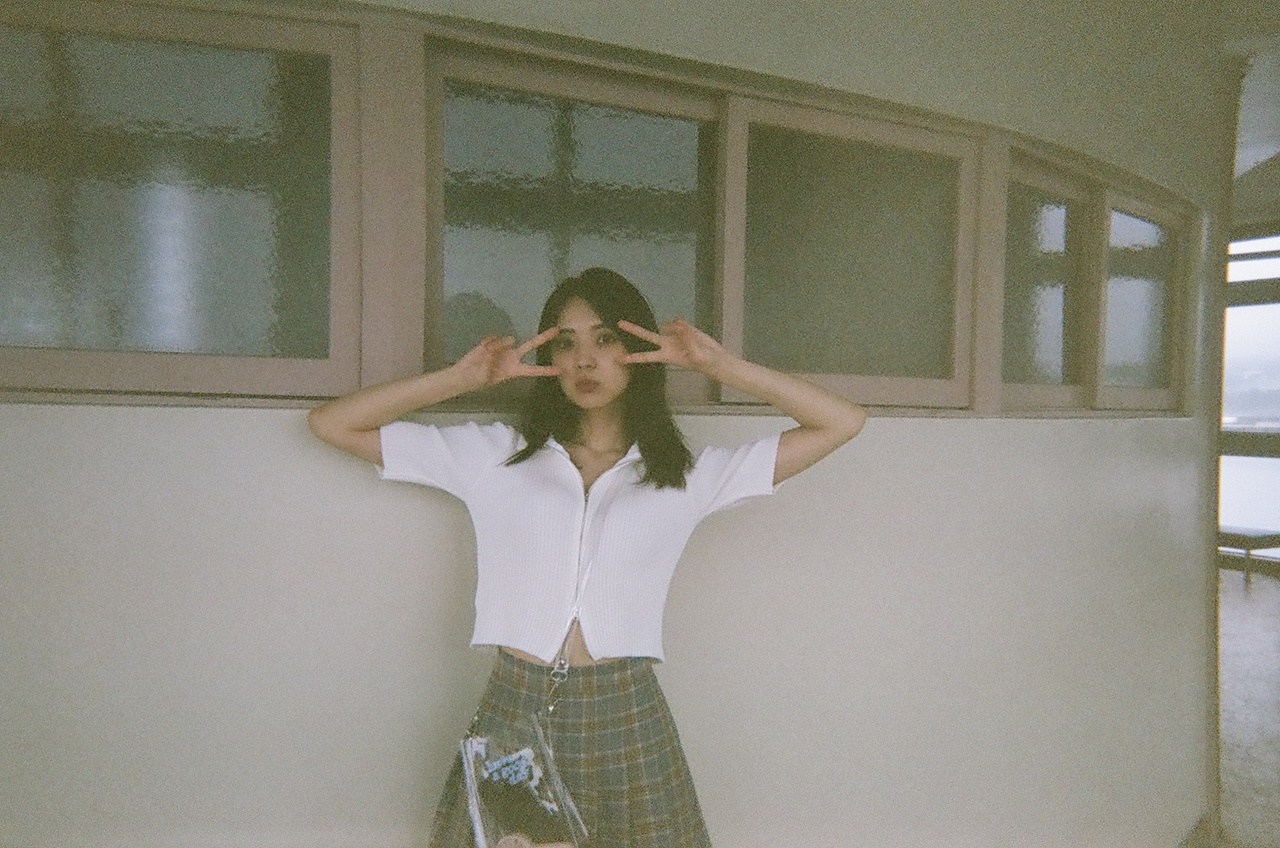 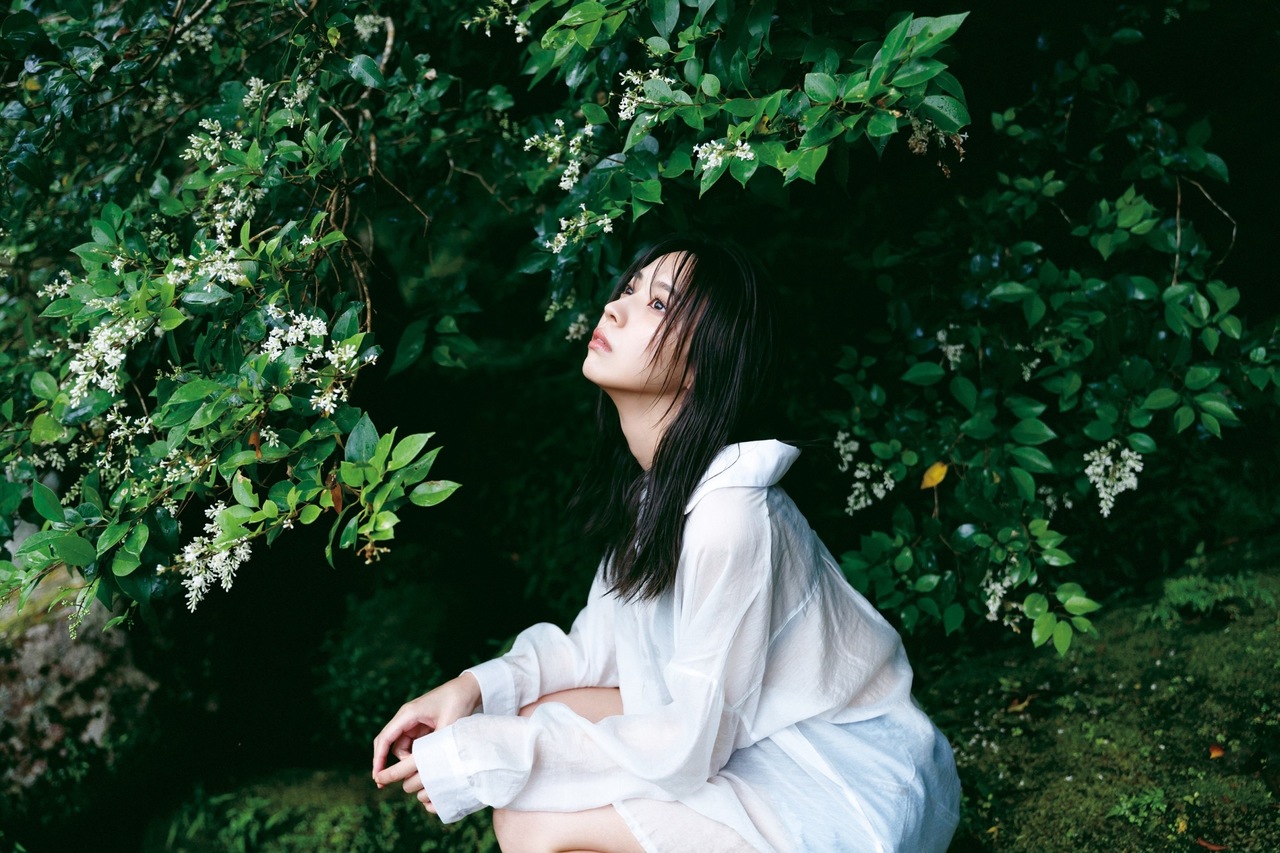 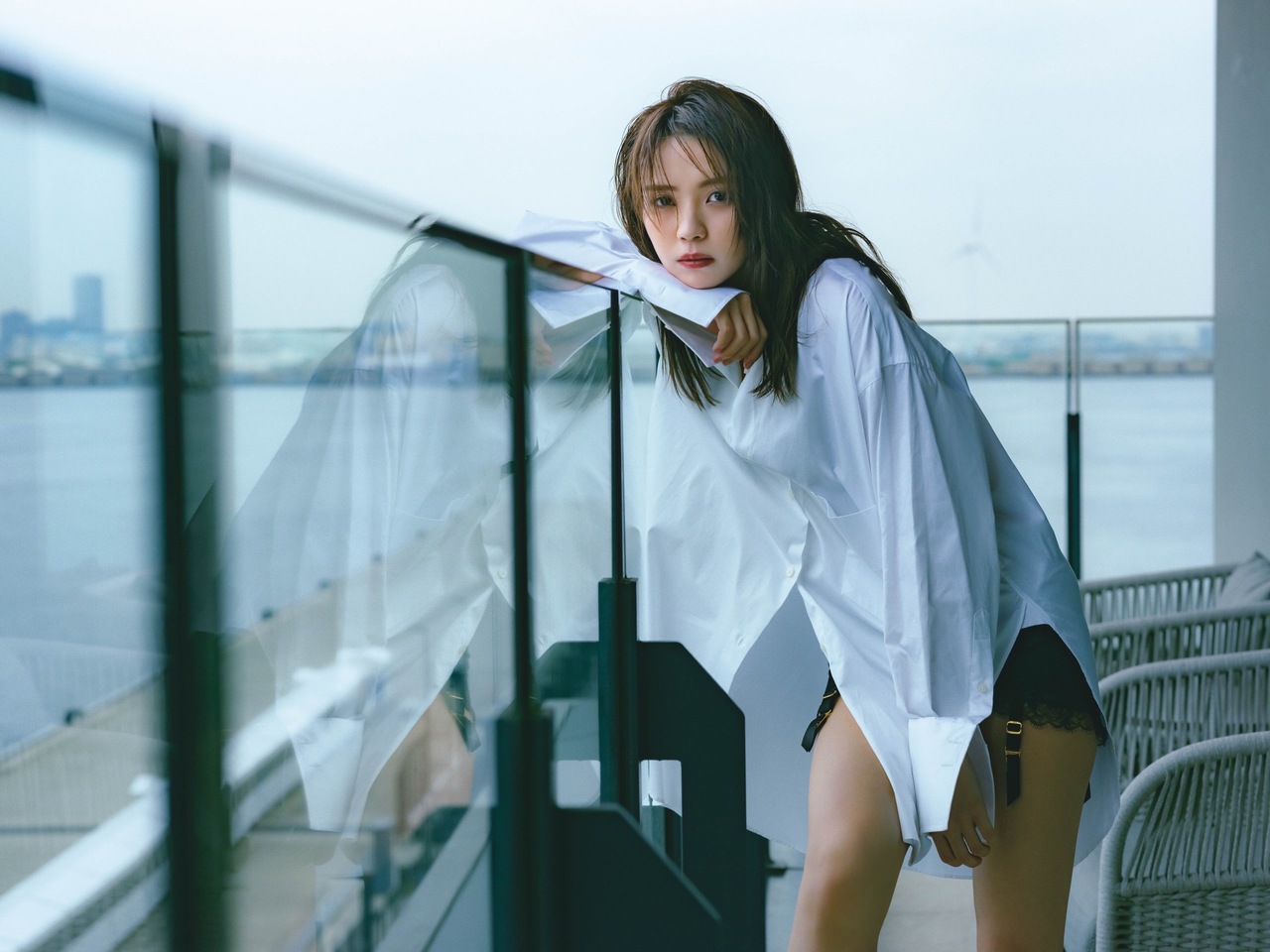 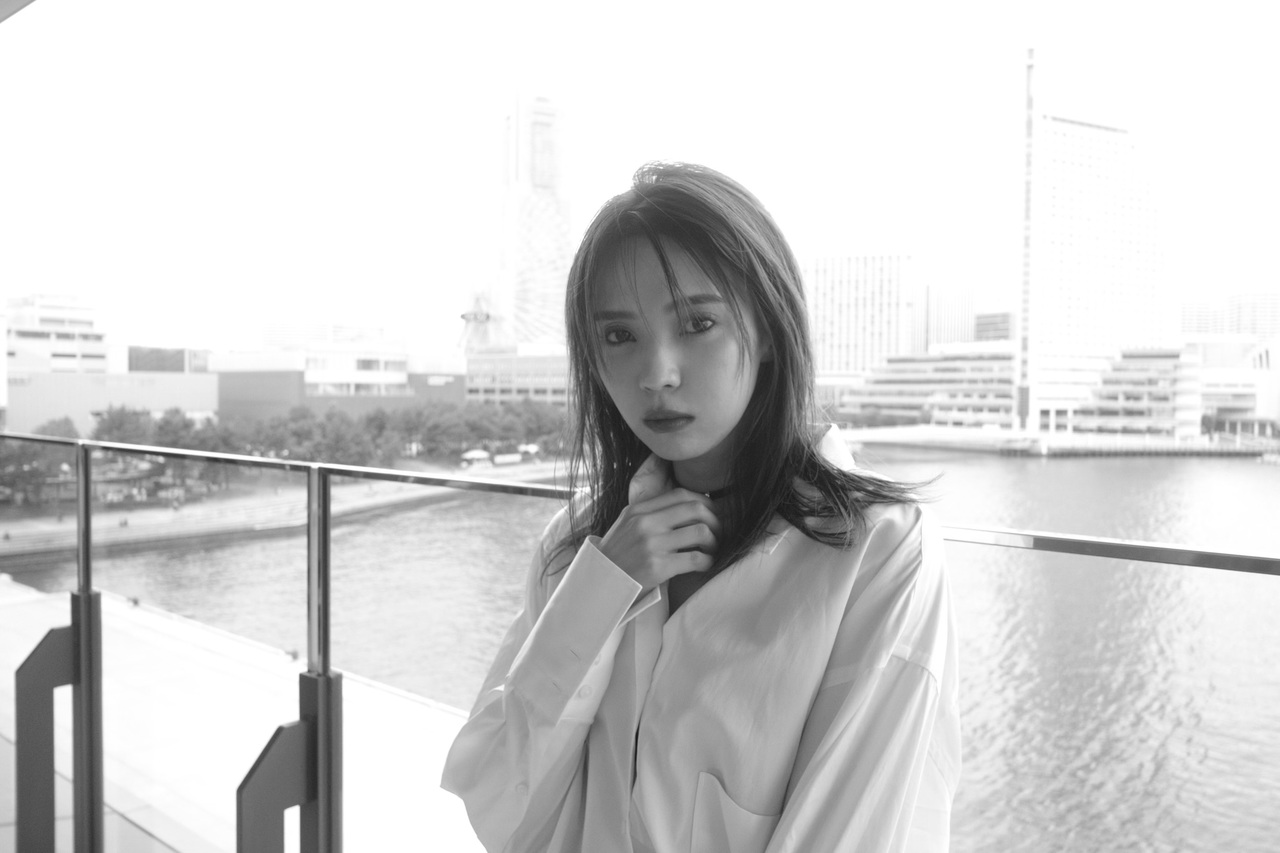 I will be doing a SHOWROOM stream!

There are more things that I’m able to talk about compared to last time,

And there is also a limited stream-only bonus,

so I’d be happy if you could watch it in real time!

Please look forward to it

◇ We will be appearing on

Sakurazaka46 will be performing Masatsukeisu

I’m still having a mental breakdown from “Run for Money”

◇ I will be appearing in “Nichiyoubi no Hatsumimi-gaku”

that is being broadcasted on 4th September 👂🏻

Other members have appeared on the show several times, but I was on the side of the viewer,

so I was very happy to be able to appear on it this time!

By all means, please give it a watch