Since April 6th has become a special day, this has been the sixth April 6th.
Today is the 6th anniversary of the debut of the 1st generation🎂🤍

Surprisingly, it has only been 6 years

To those who found me before our debut,
we’ve been together for 6 years now〜

And today is the release day of the 4th single🌸

If you’ve already picked it up,
thank you!

Risa and Aoi will graduate with this single.

For the remaining time until graduation,
I want to spend a lot of time sticking to both of them.

We went to Tokyu Shibuya Stream!

Everyone became nostalgic
We lined up in a row like in the music video of Silent Majority. (lol) 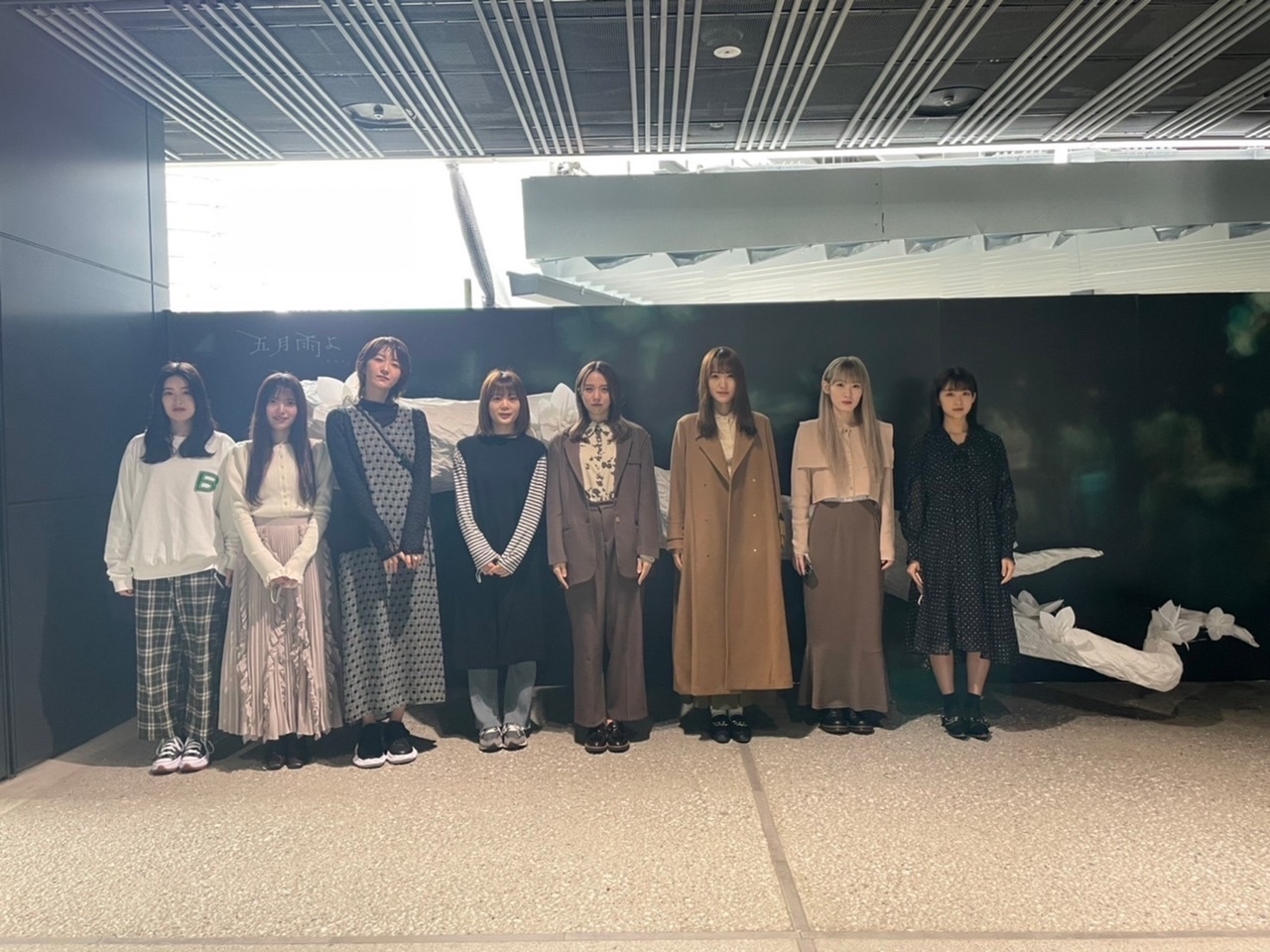 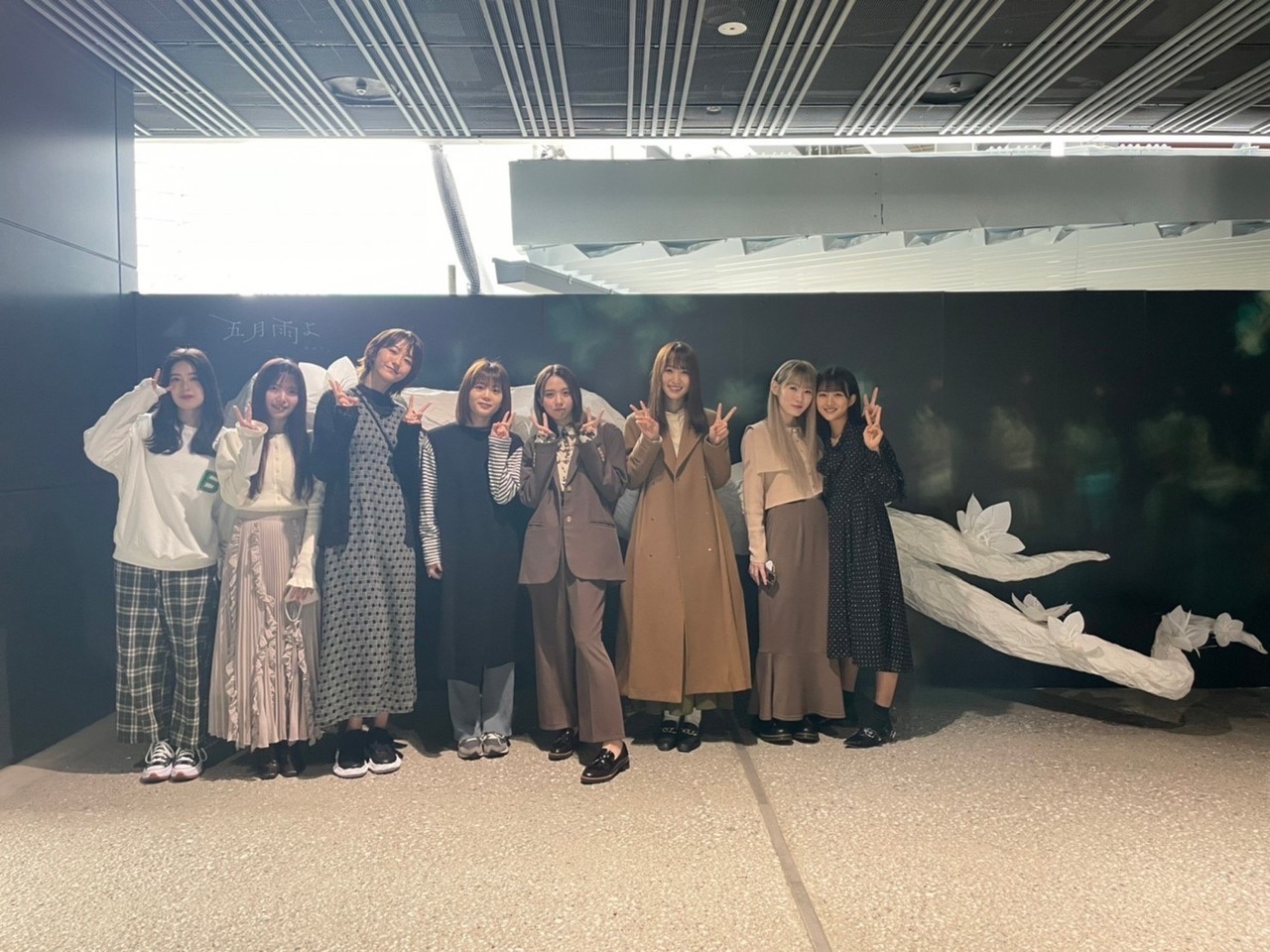 We were supposed to recreate the expressions in the music video,
But then we laughed…

After filming the dance scene,
We got in the car and slept while moving,
Immediately after waking up, the scene where we stood in a row was filmed.

That was the only part I really remember💭
(around 3:58 in the MV)

I signed on to the panel at
SHIBUYA TSUTAYA!

I haven’t seen these pictures before〜 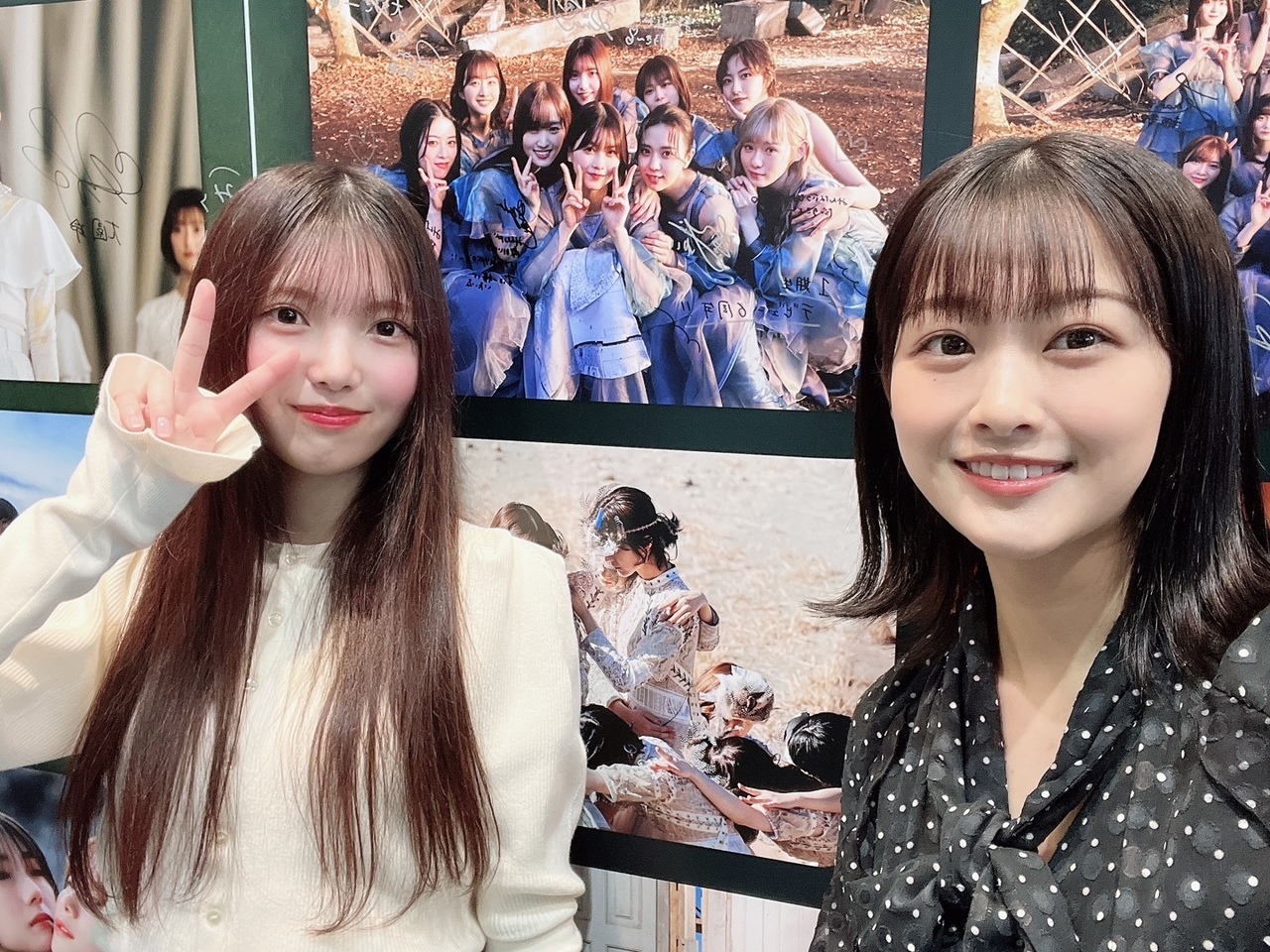 These 2 were my favorites♡

Again, thank you for your support
of the 4th single “Samidare yo”🌸🌸🌸🌸