Skip to content
Hello.
This is Inoue Rina from Sakurazaka46.Today, May 18th (Tue), from 25:38
I will appear in ABC TV’s 「Kore Yodan Nan’Desu kedo…」!I couldn’t stop laughing after hearing lots of funny stories from Kamaitachi-san and Sanshiro-san!!

I want to be able to talk about lots of side-stories as well!!

It was such a fun shooting!
Everyone, please watch it! 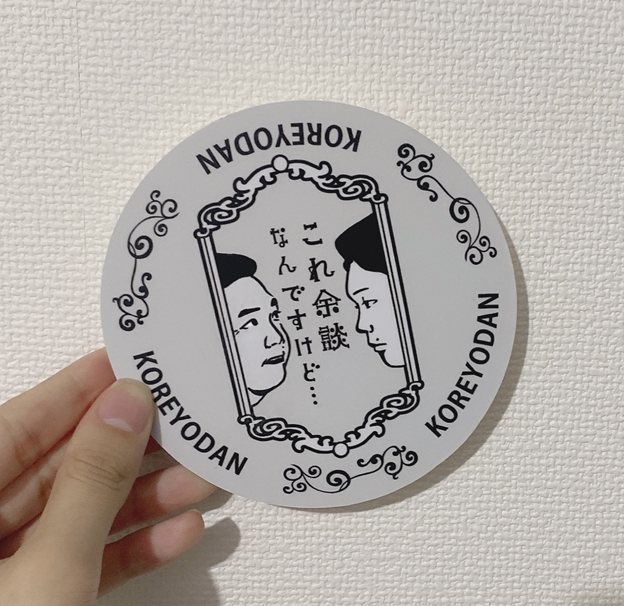 This is the coaster used in the show!
I’m happy to received it. I’m using it to decorate my house 😆Also, thank you for watching the mini-live that was broadcast yesterday!!As announced at the end of the mini-live, from June 16th to 18th, Live shows by members who served for the 3rd-row positions in the 2nd Single will be held for 3 days.

An online live broadcast is also planned for it

I would be glad if you can come to watch for the entire 3 days!
I’ll do my best to create an intense Live, so please give it a watch!

Today, we performed in NHK’s 「Utacon」!
Thank you for those who watched it.

We performed along with such a powerful live music! 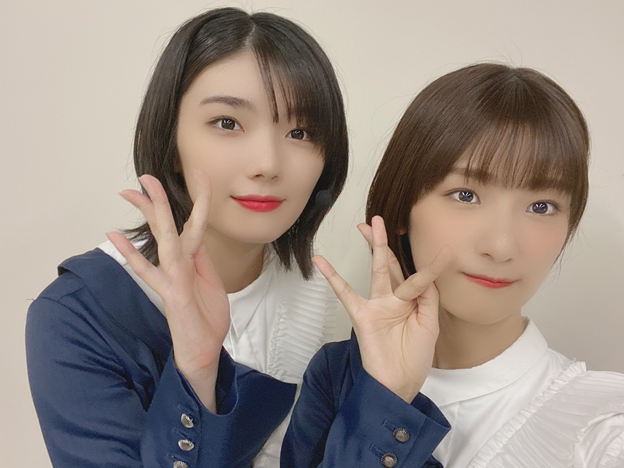 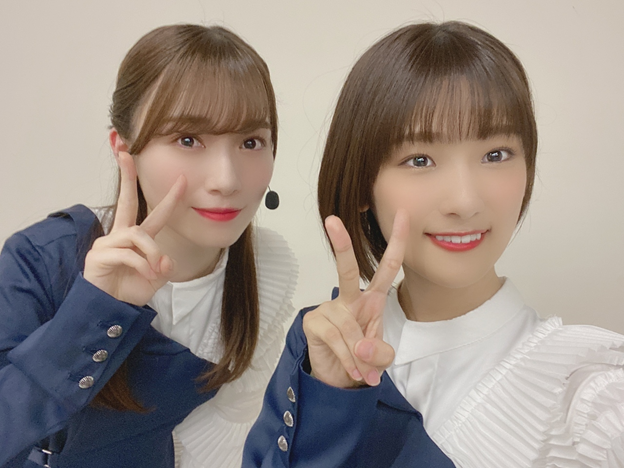 (TL note: the TV show title “Kore Yodan Nan’Desu kedo”… is like saying “By the way…”, or “This is off-topic, but…”, in English. 余談 itself translates to “digression”, but I’m just not sure if saying “I want to talk about lots of digression.” sounds weird or not in English, which is why I use the term “side-stories” instead)
Translator: HangingBridge46
Original Blog Link: https://sakurazaka46.com/s/s46/diary/detail/39178