Last week, the music video for the 2nd single coupling song “Omotta yori mo sabishikunai” was released on YouTube! Have you seen it yet?? 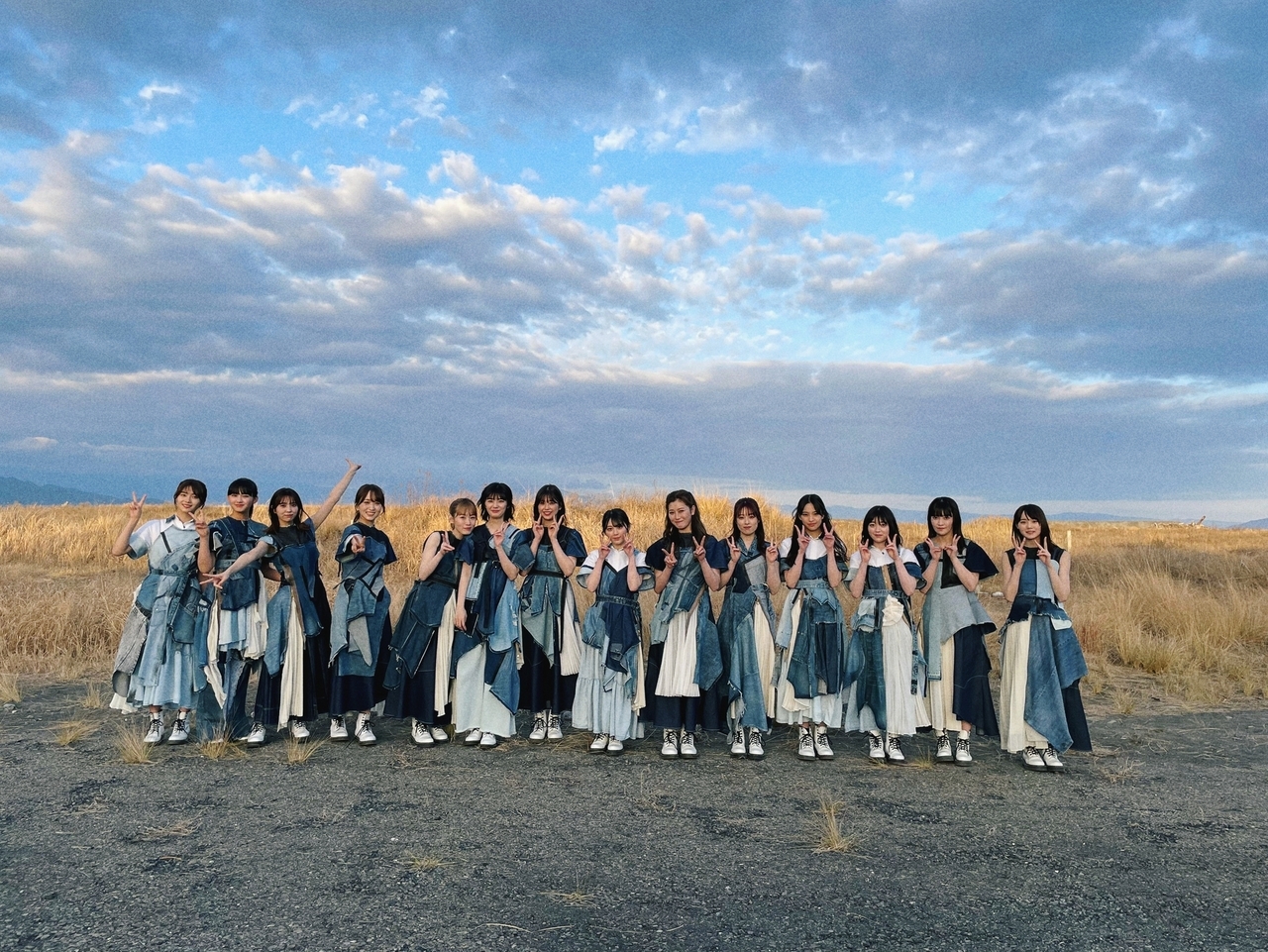 As you can see in this photograph here, each of us had a different design made for our uniforms. They’re soo beautiful. Thank you so much.

I enjoyed taking on the challenge of shooting this music video from the bottom of my heart.

These lyrics made me suddenly think, this is a song that puts into words the happiness we feel in every day life. 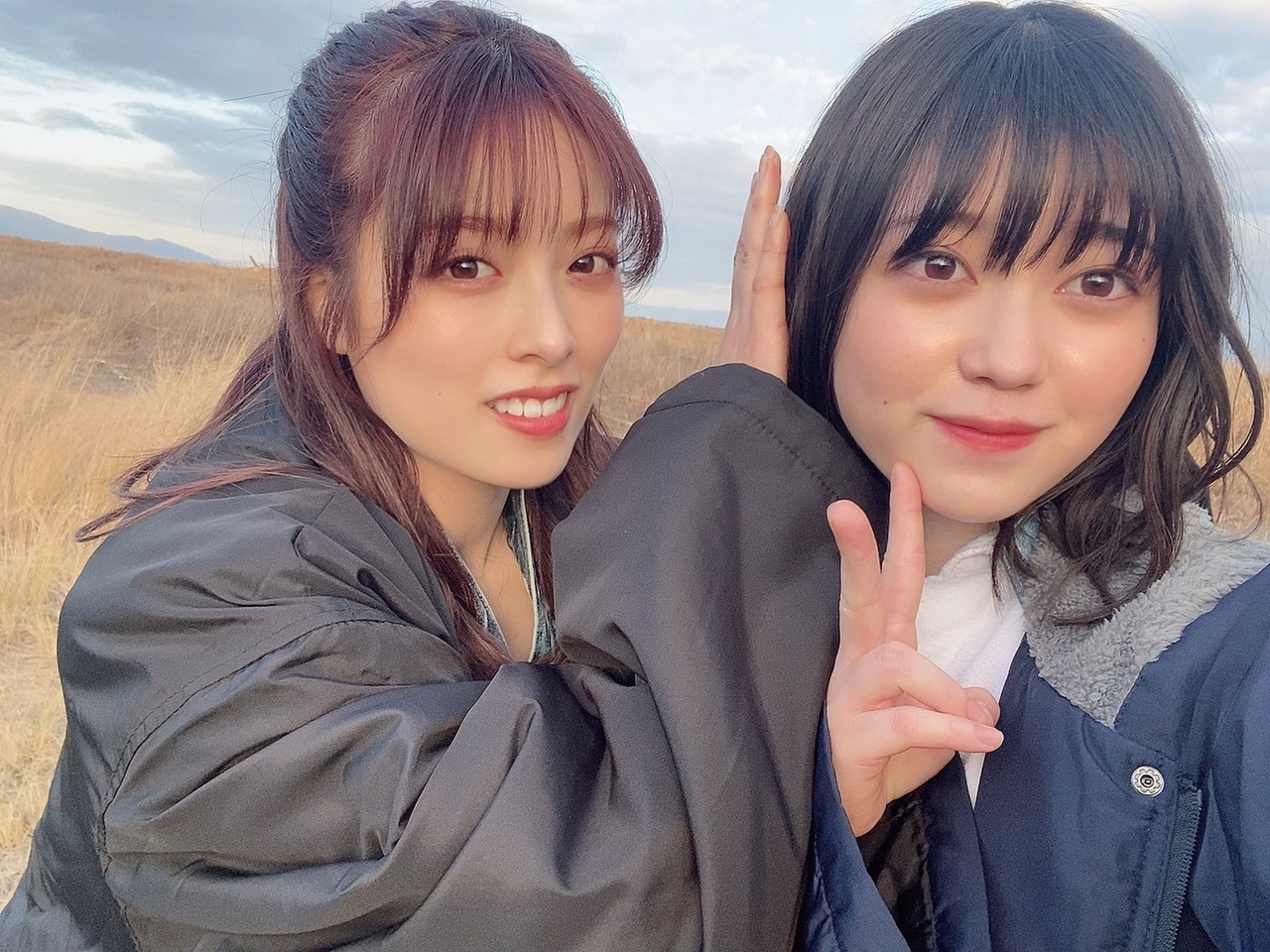 Through filming this new music video, Marino-chan and I became new friends.
I’ m glad the members can deepen their friendships in this way☺︎︎
I had the chance to take lots of candid photos during the filming, so I’ll post in them in another blog on a later date!

I made a MV appreciation video for “Omotta yori mo sabishikunai”🎞

I also did this for the 1st single coupling song “Buddies” through the mobame app.

Please look forward to it🙌🏻I’m still editing it so I’ll give more information in another blog～!

I wonder if from now on I’ll keep thinking “Keyakizaka46” every April 6th. 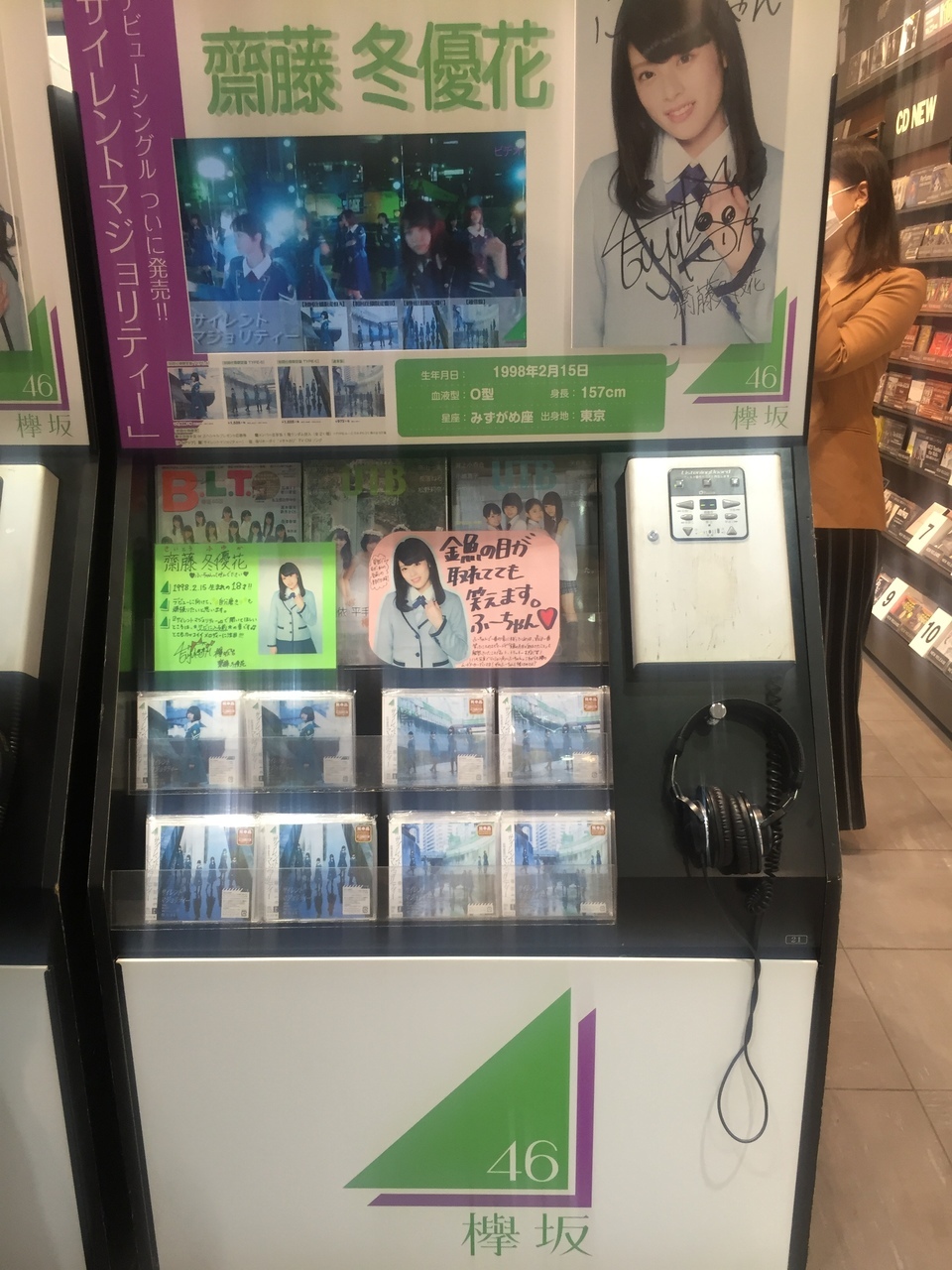 In honor of our 5 year anniversary, I’ve been recording a radio show called “Keyakizaka46 Intro Quiz” that I’ve been sending through the mobame app📻
I got to talk with everyone about some stories from songs that we haven’t heard in a while.

The other day, I got to see Nogizaka46’s Higuchi Hina-san star in the stageplay of “Hula Girls”🌺

As the story went on, it was so painful that I couldn’t stop crying.

Higuchi Hina-san’s acting and singing was so beautiful that I’ve ended up thinking about it every day.

Thank you so much for putting on such a wonderful play. 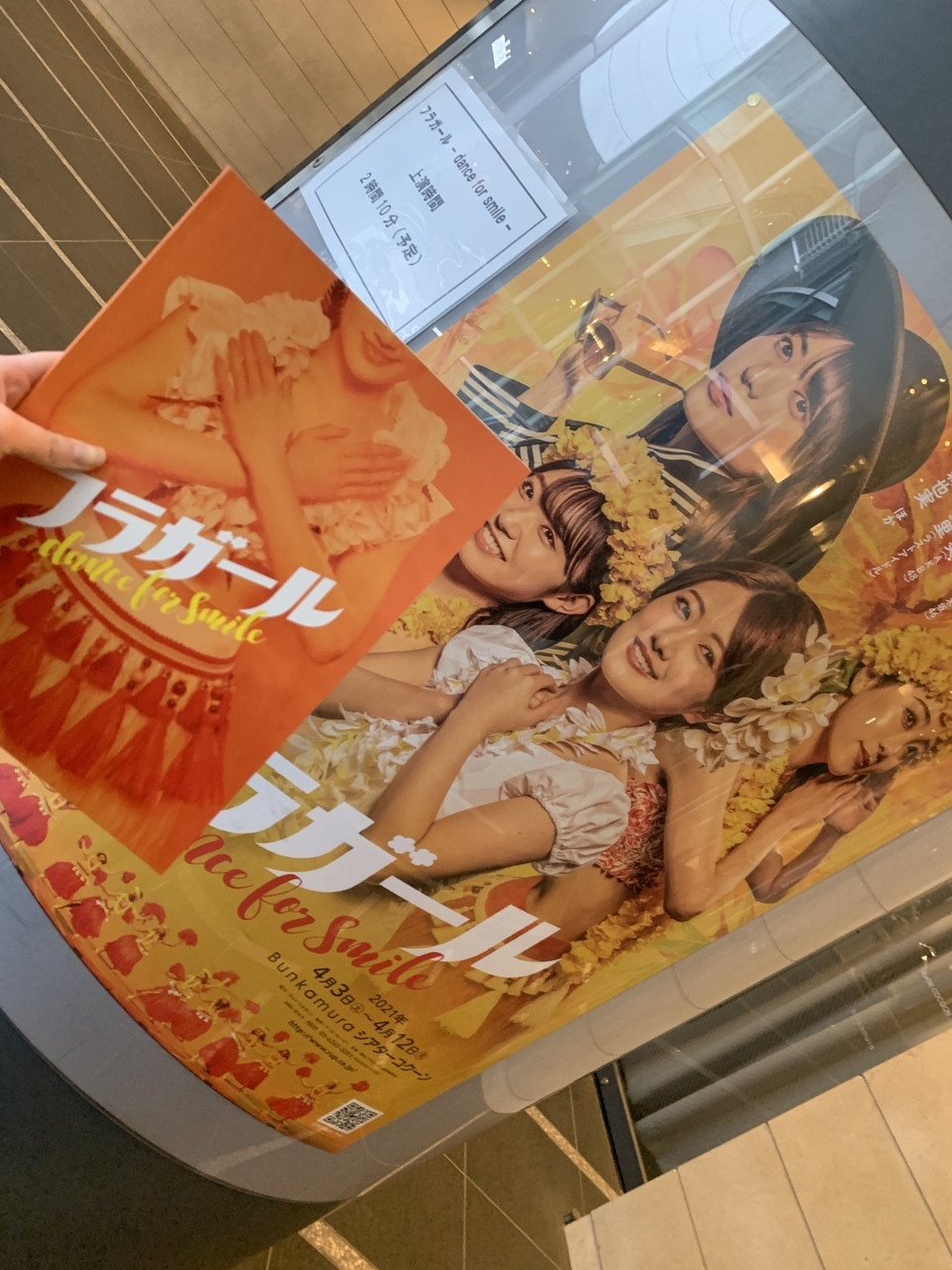 Today, Wednesday April 7th, at 2PM, the 2nd Single “BAN”’s meet & greet (special talk event)’s 6th round of applications will be open!
I’m absolutely looking forward to meeting you. I hope I’ll get to talk to lots of people💫 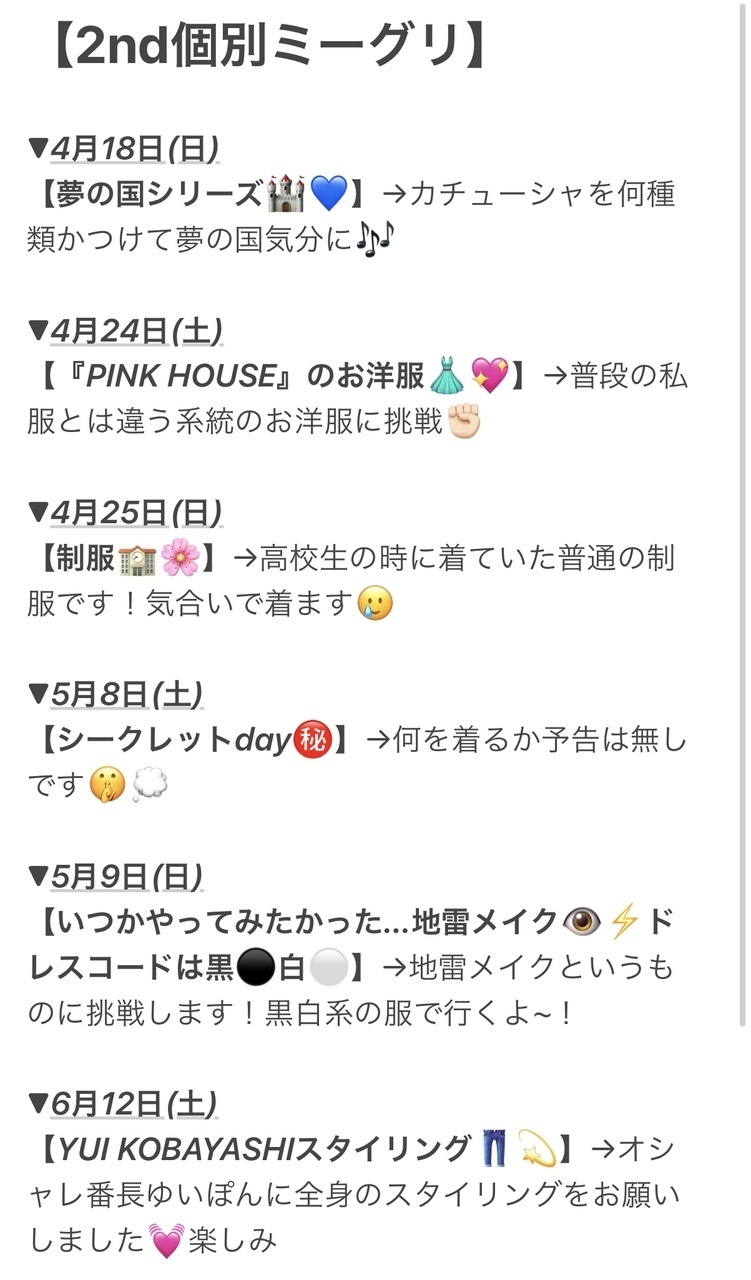 Thank you so much for reading everything to this point! 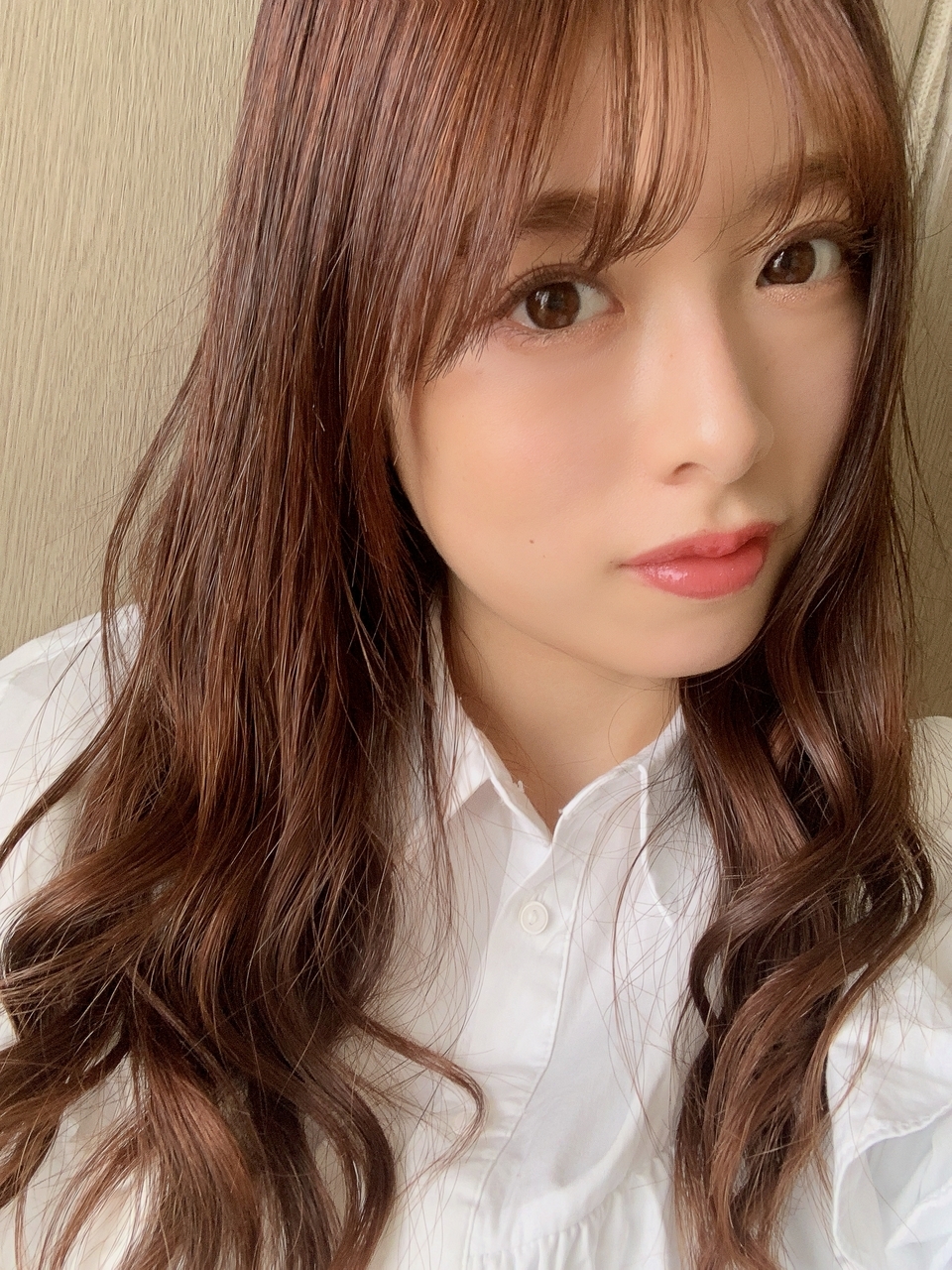