It’s been cold, isn’t it? Recently.

as I thought so, it gets warm and pollen starts to run wild.

A trouble, isn’t it?

was finished for the time being~

Every time I would come wearing headgear of certain characters,
but people who came started copying it and wearing one too
and I was able to enjoy a bit of dreamland atmosphere 🐭🤍

And it seemed that the meguri for 4th single “Samidare yo”
has been sold out as well, truly, thank you very much

4th single meguri is also starting from April
so I hope that we can chat with fun again!

I was able to appear on 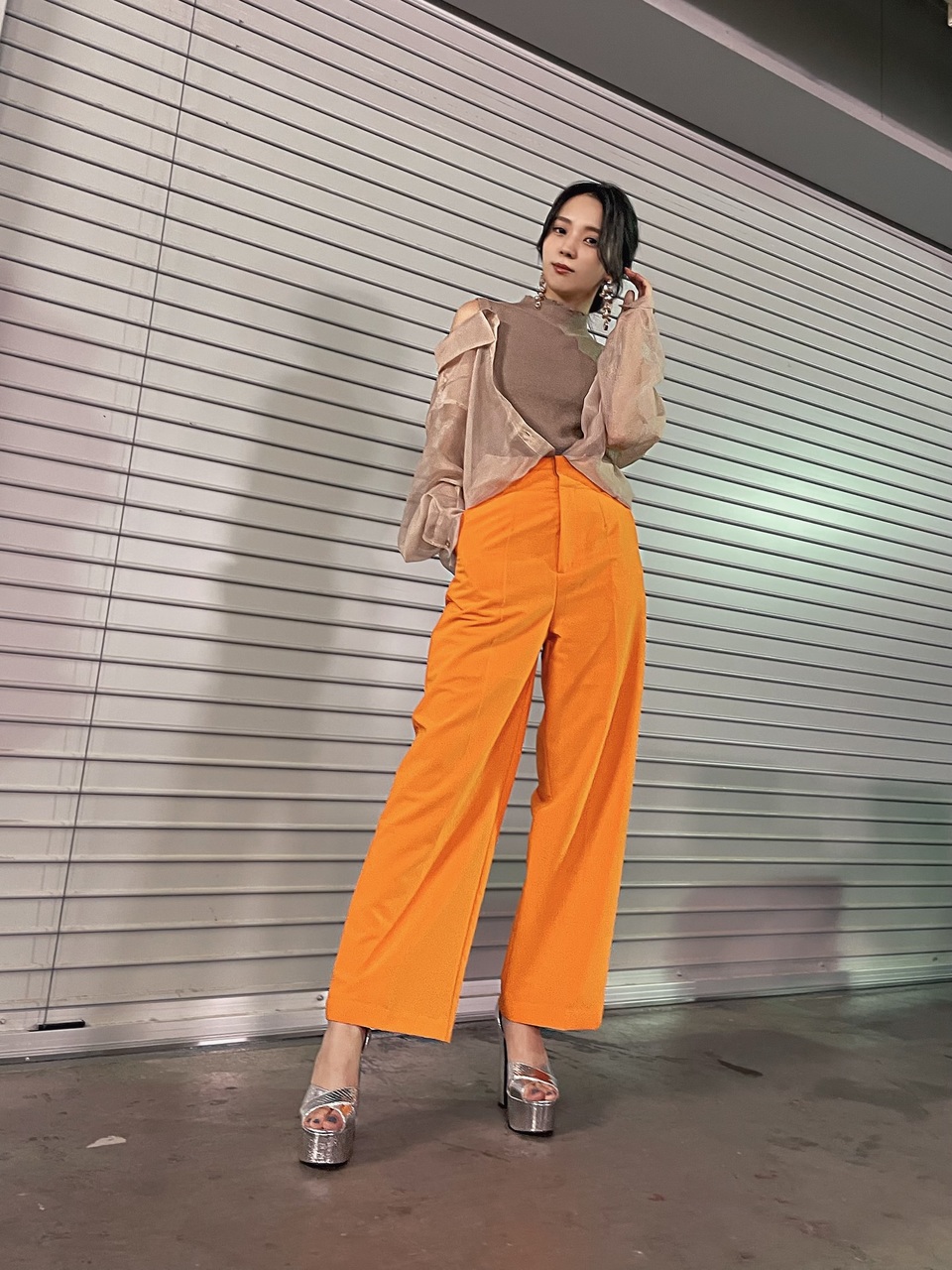 The new CM for “A new chapter” is currently being aired! 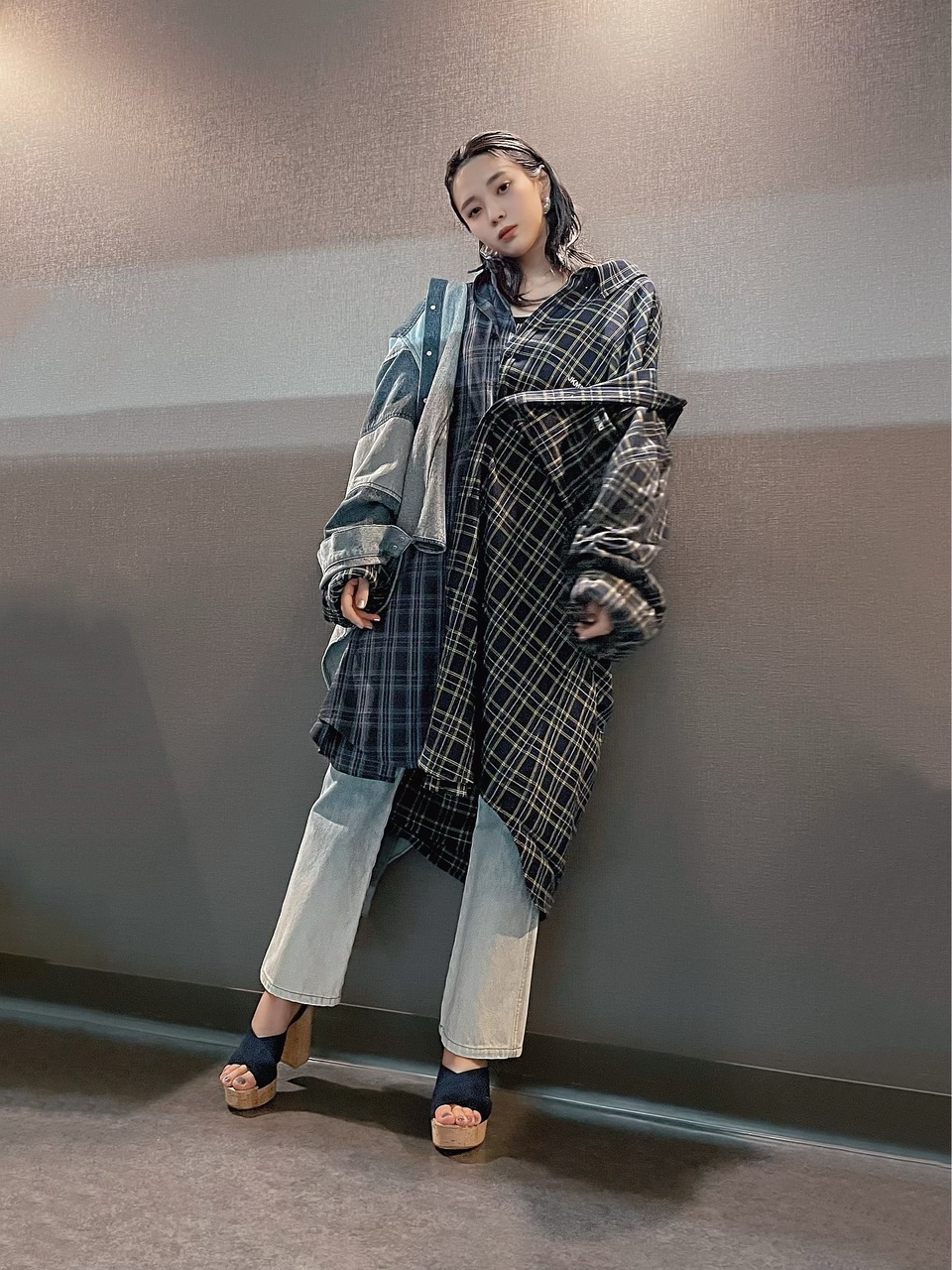 This jeans,
even though it’s slender it’s so easy to wear,
and has a nice silhouette that makes your legs looks pretty
I fell in love with this looks at first sight 😳

It’s really been a while since it was held with audience.

The lights of the penlight and the uchiwa that is full of uniqueness,
the models who are shining on stage and the audience with dazzling smiles,

I was so moved~

thank you very much ☺️ 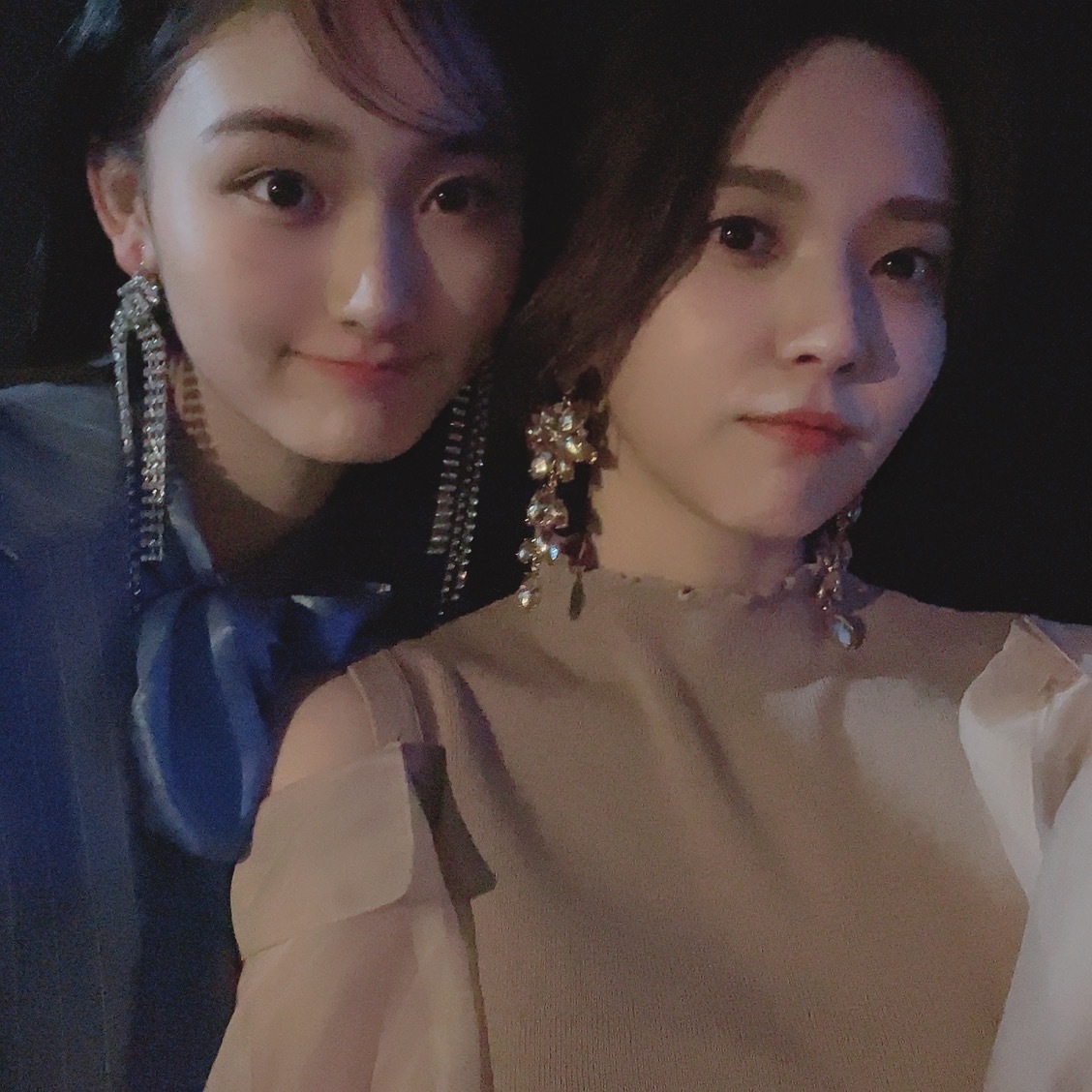 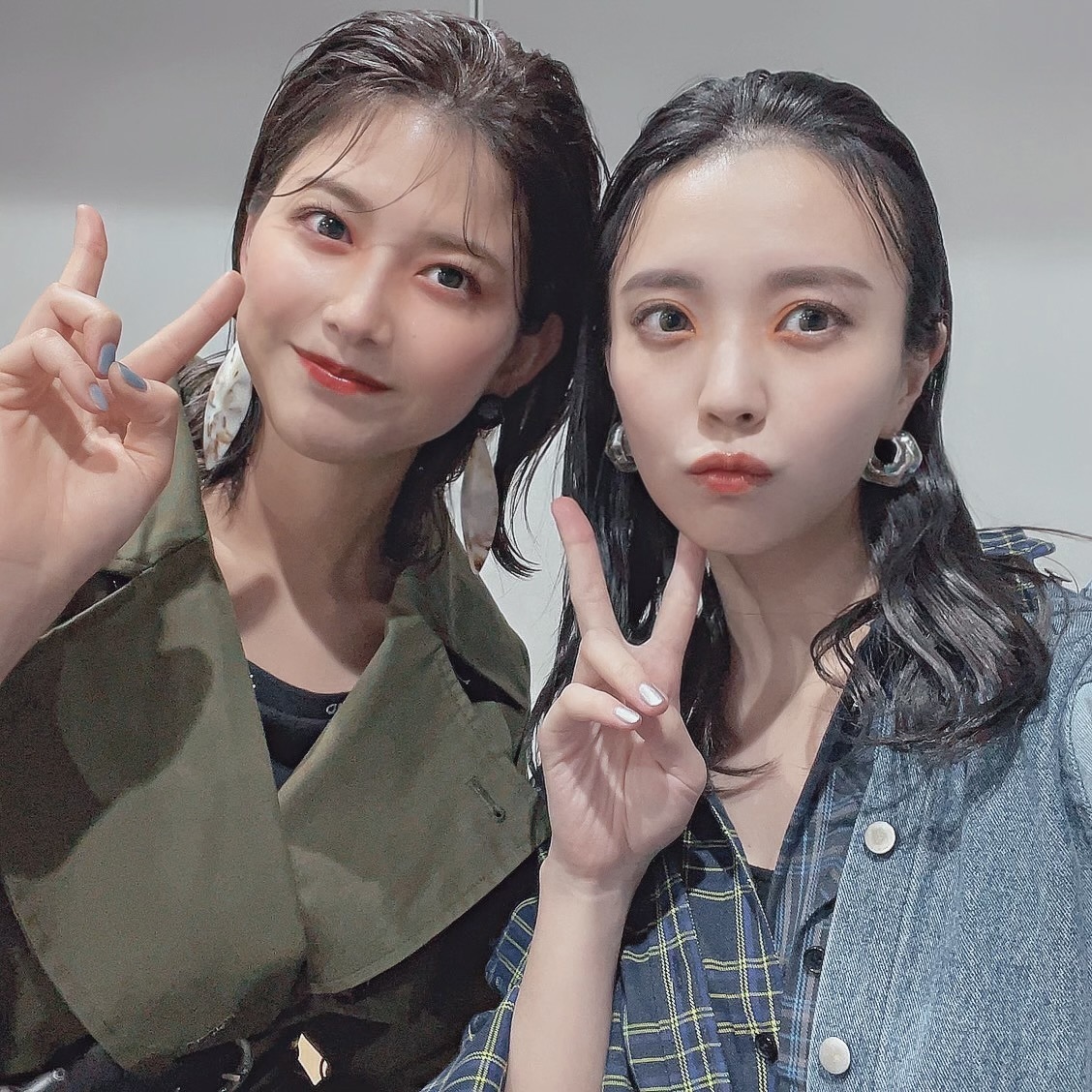 I was first was able to appear in Mune Kyun Sukatto,

and then after that, I was also able to join in the studio!

Both the filming and recording were very warm, it was a very fun memory for me

When the show’s final end roll was played,

If the opportunity presents itself, I hope that we could work again 😌