I went inside the store because I wanted to buy body cream,
but when I was wondering which to buy from the many different kinds of types,
I overheard a man asking the clerk which body cream recommendation to buy as a gift for his girlfriend,
and eventually bought the same item.

Recently, that damned pollen has been slowly closing in, it’s very scary.

Need to start getting ready to fight. 🤜🏻

We appeared on “TV Tokyo Ongaku-sai”

I was very nervous to appear as the top batter in a live broadcast, but I am honored to be able to show Nagaredama after a long while

Thank you very much for watching! 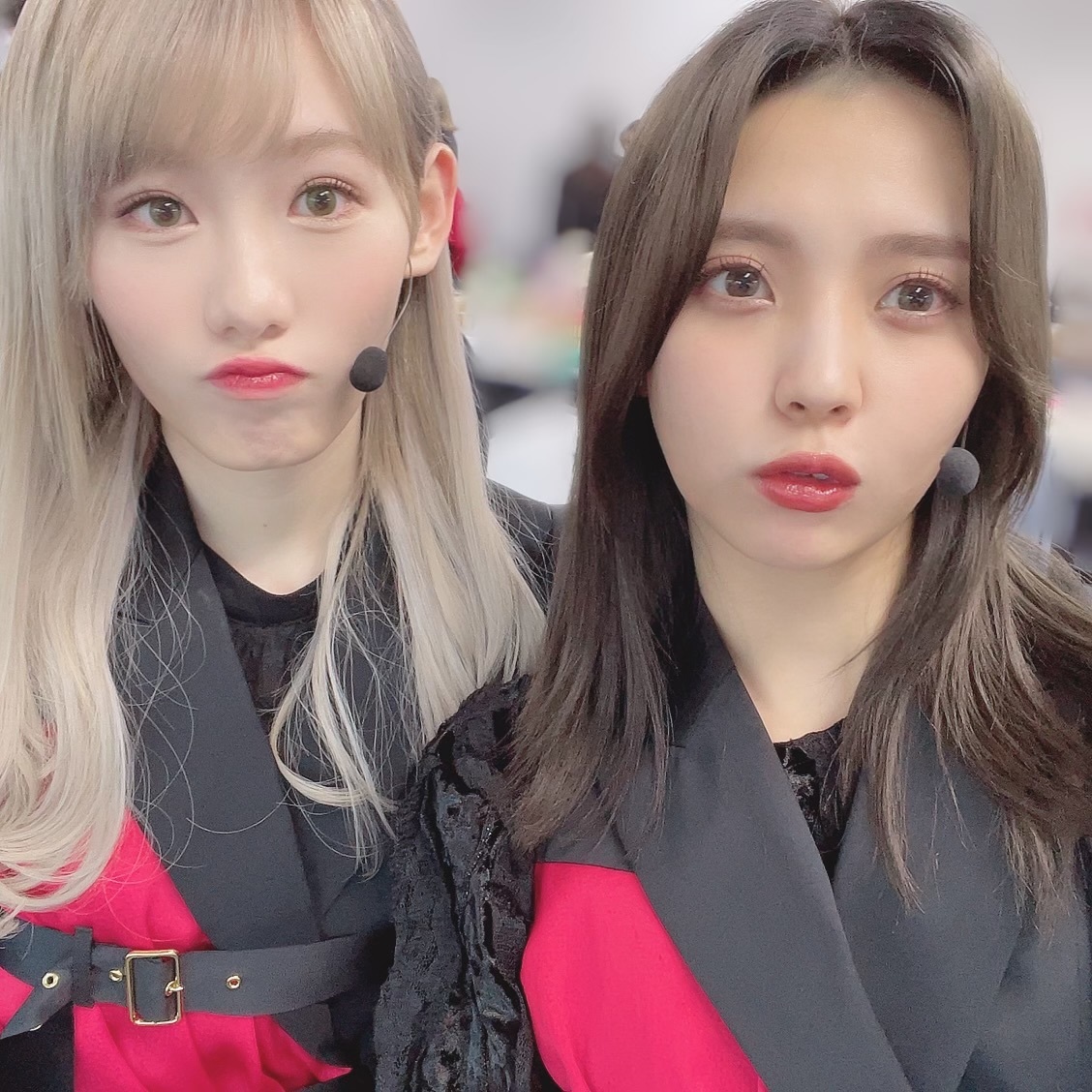 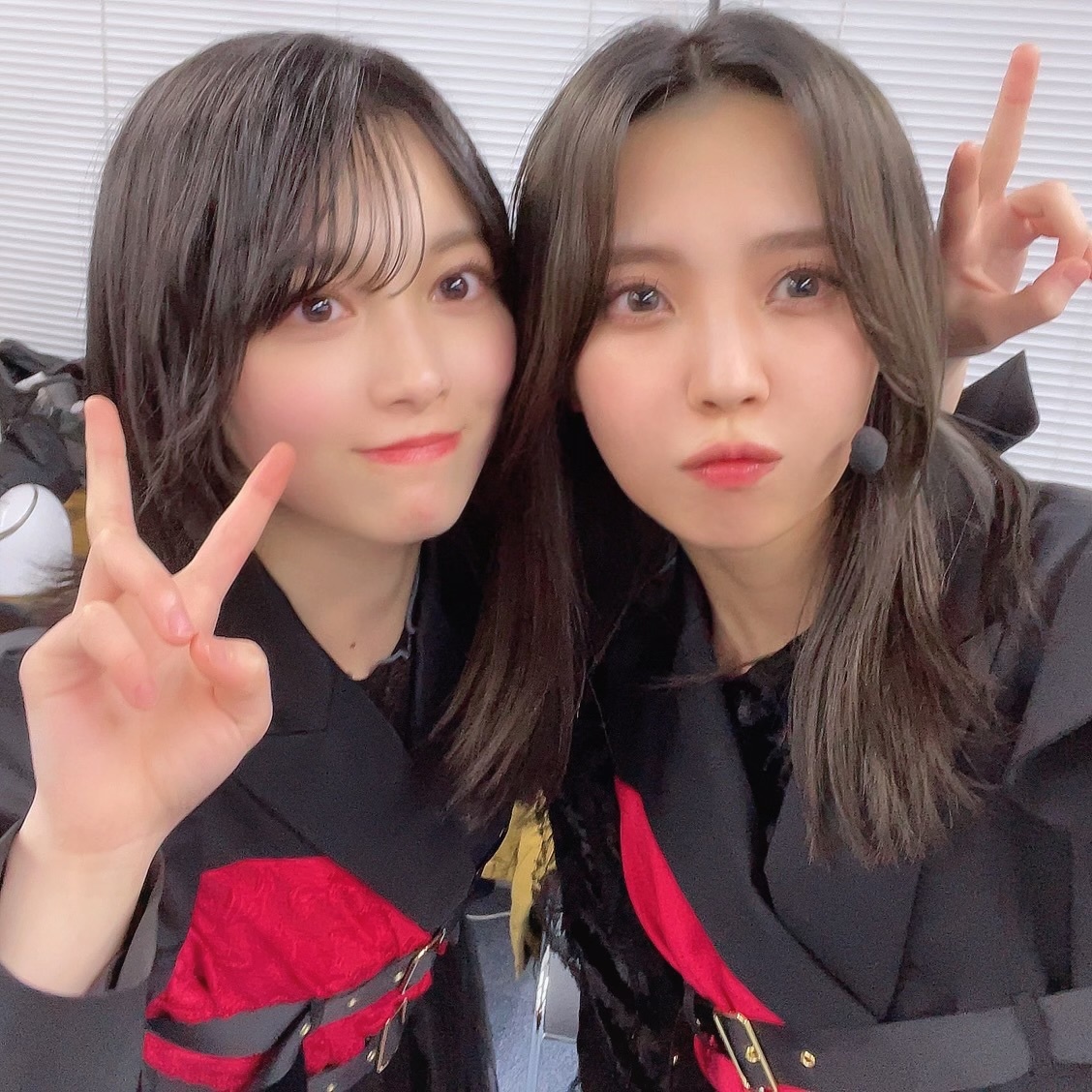 Tomorrow at 26th February “with April edition” will be on sale

Because it’s the edition where I am making my return,
an interview where I got to talk about various things will be published

I’d be happy if you could give it a look 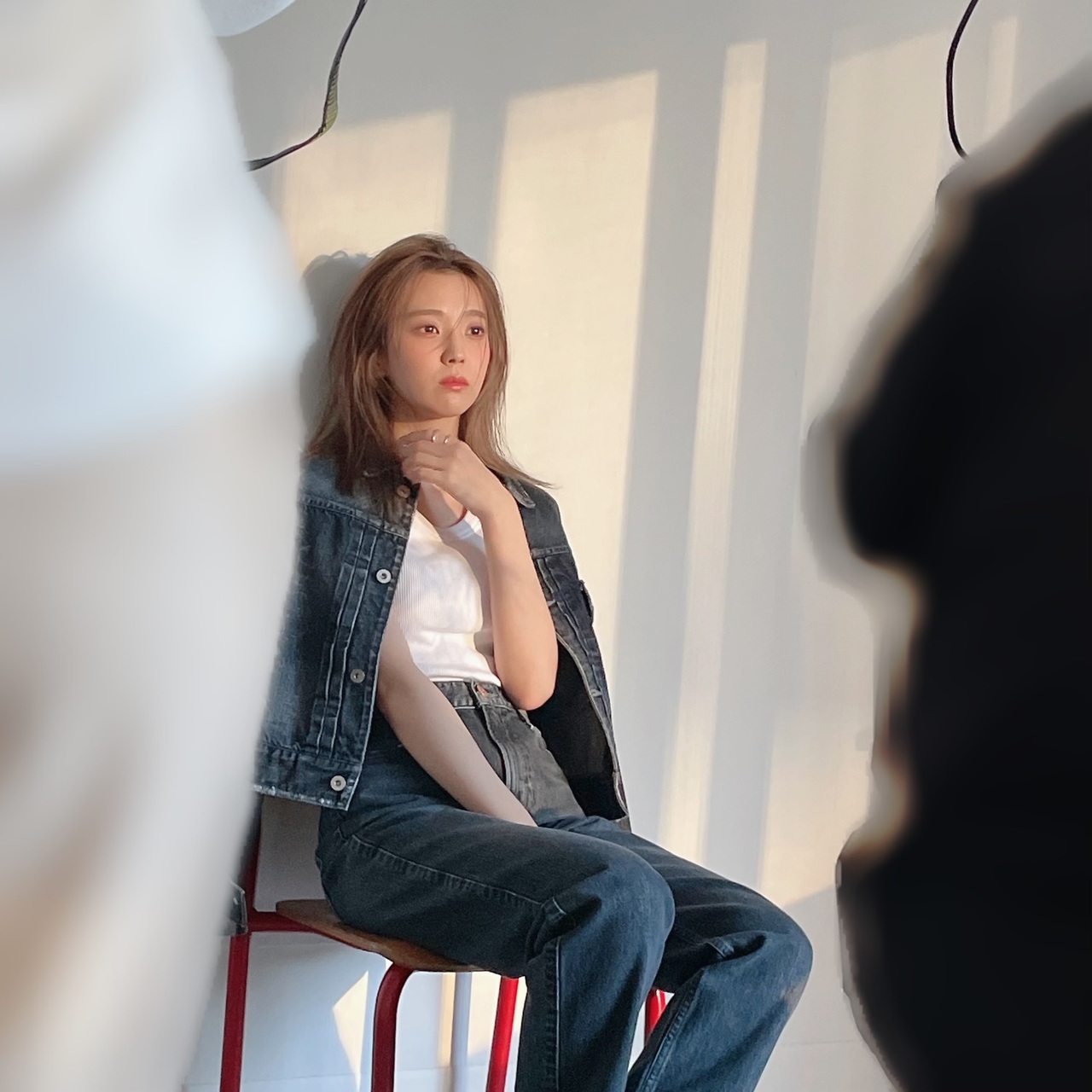 Please do check this as well~

The transfer application will start from 18PM JST on 1st March

You can check the details here

To those who will be coming, let’s chat a lot~ 🐶

It has been decided that Sakurazaka46’s 4th single “Samidare yo” will be released on 6th April!

The song was revealed the other day,
and I think that it has become a song that can bring out another new charm of Sakurazaka46

I will be doing my best on 4th single activity as well,
so that it may reach a lot of people

I have so many memories with the two of them over the past ~7 years, so it’s not like we need to deliberately make memories again from here on,