I’m so happy could appear on that radio program because if I being asked about who’s my favorite entertainer, Rocchi-san is the answer！

The theme for the topic was ‘Tanka (Japanese poem)’🎋

Up until now, I barely have a chance to make a tanka, and I was a little bit nervous during the recording because it was my first time having such guidance from the master itself to make a tanka。。

Because that time recording was done by telephone call, next time I hope that I could appear in the studio to meat Rocchi-san☺️🌿

Thank you to everyone for listening to the radio！

Together with Hikari-chan, I appear in ‘Gekkan Entame’ that currently on sale to give some interviews🌙 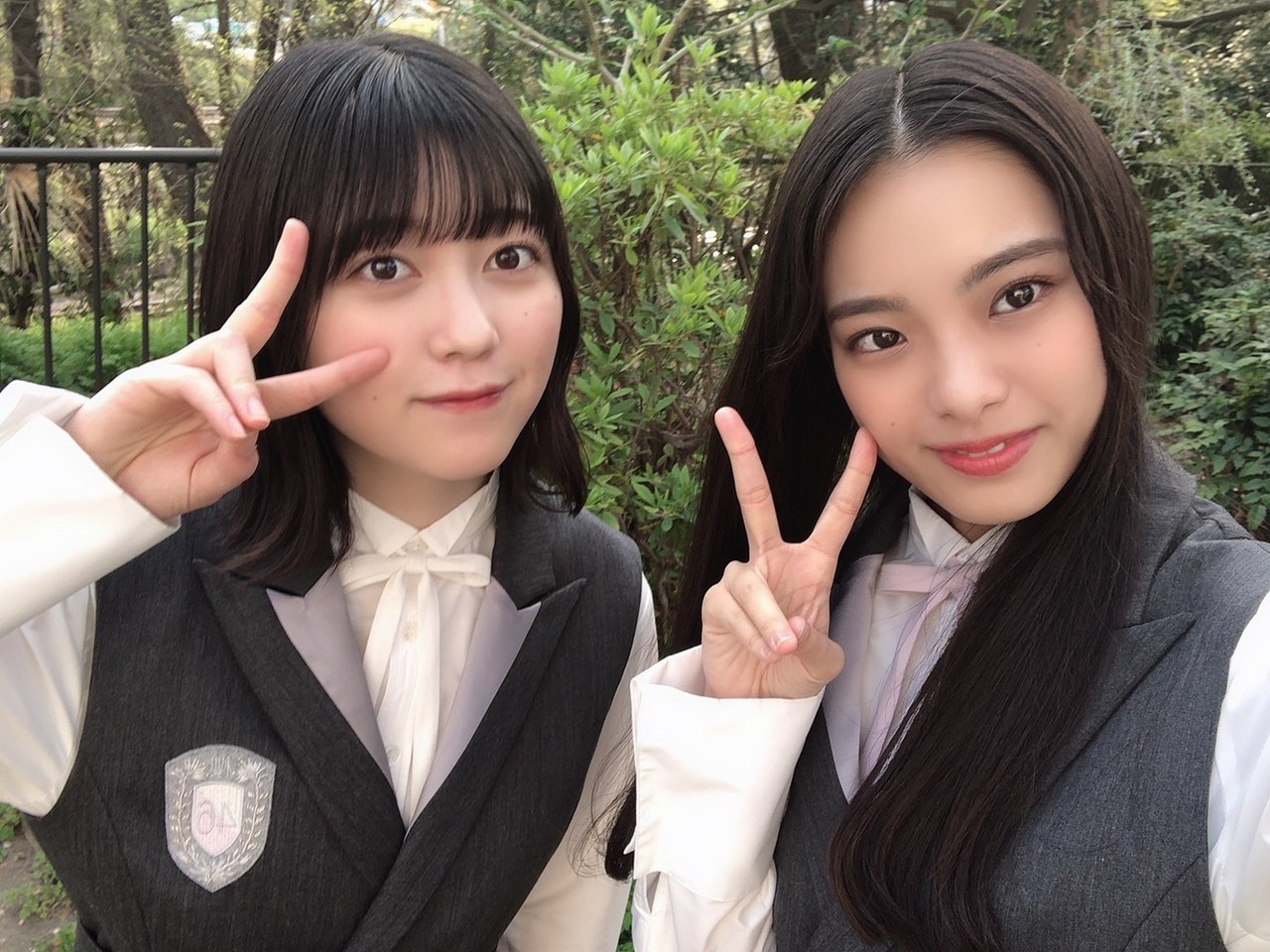 We got a chance to tell about ourselves, the songs, and a lot of things〜

Tonight Sokosaku’s episode is ‘I’ll tell you rare information about that member! Sakurazaka stories we only talk about here!’🌸 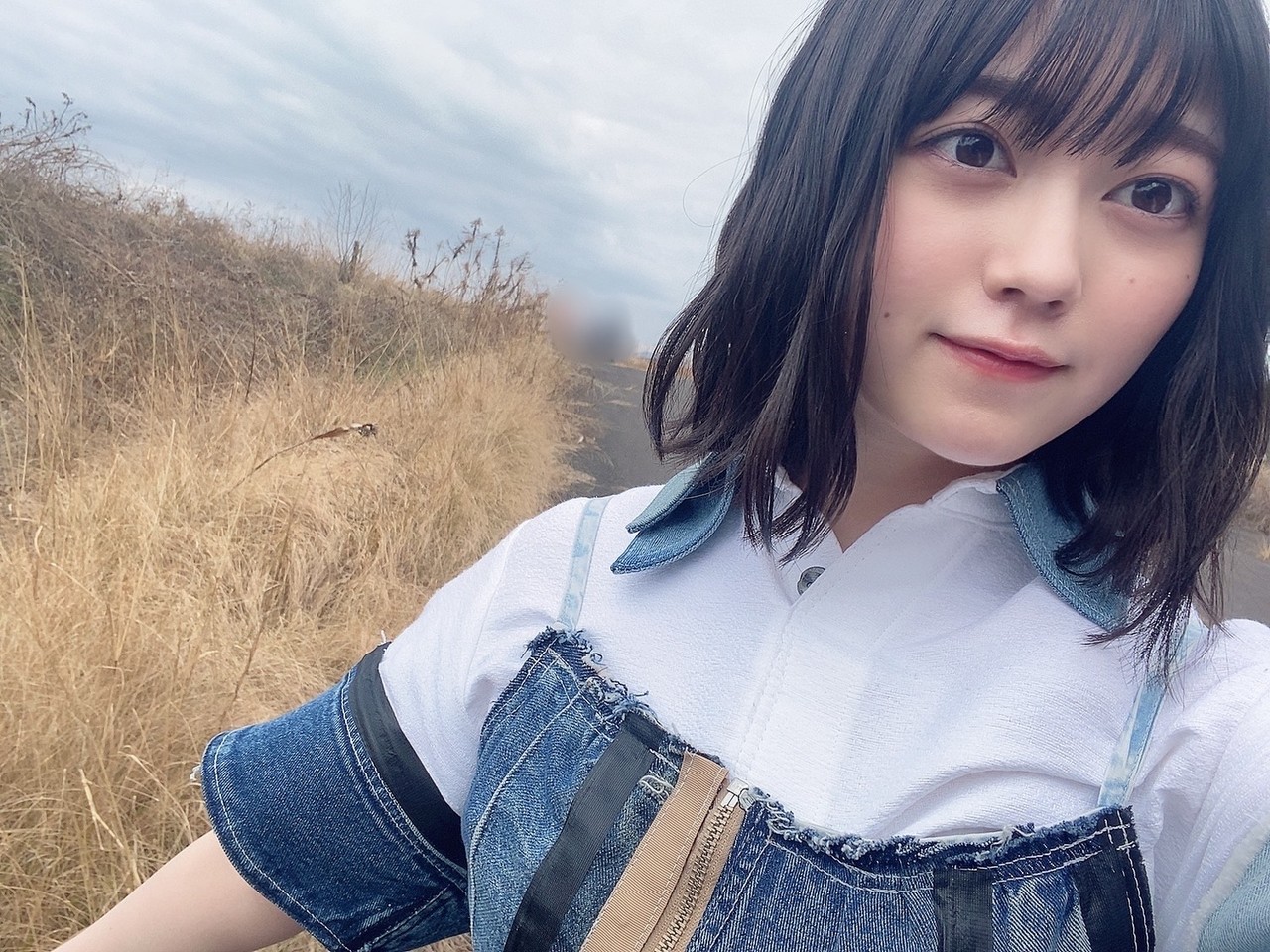 Thank you for reading until the end