The weather is slowly getting warmer, isn’t it? ☀︎
It’s not cold at night, which makes me wish the climate would stay like this forever!

On the other day,
The MV for Ten-chan centered song in 2nd single
“Omotta Yori mo Sabishikunai” has been released!!

The weather was fine just for Ten-chan ☀︎ 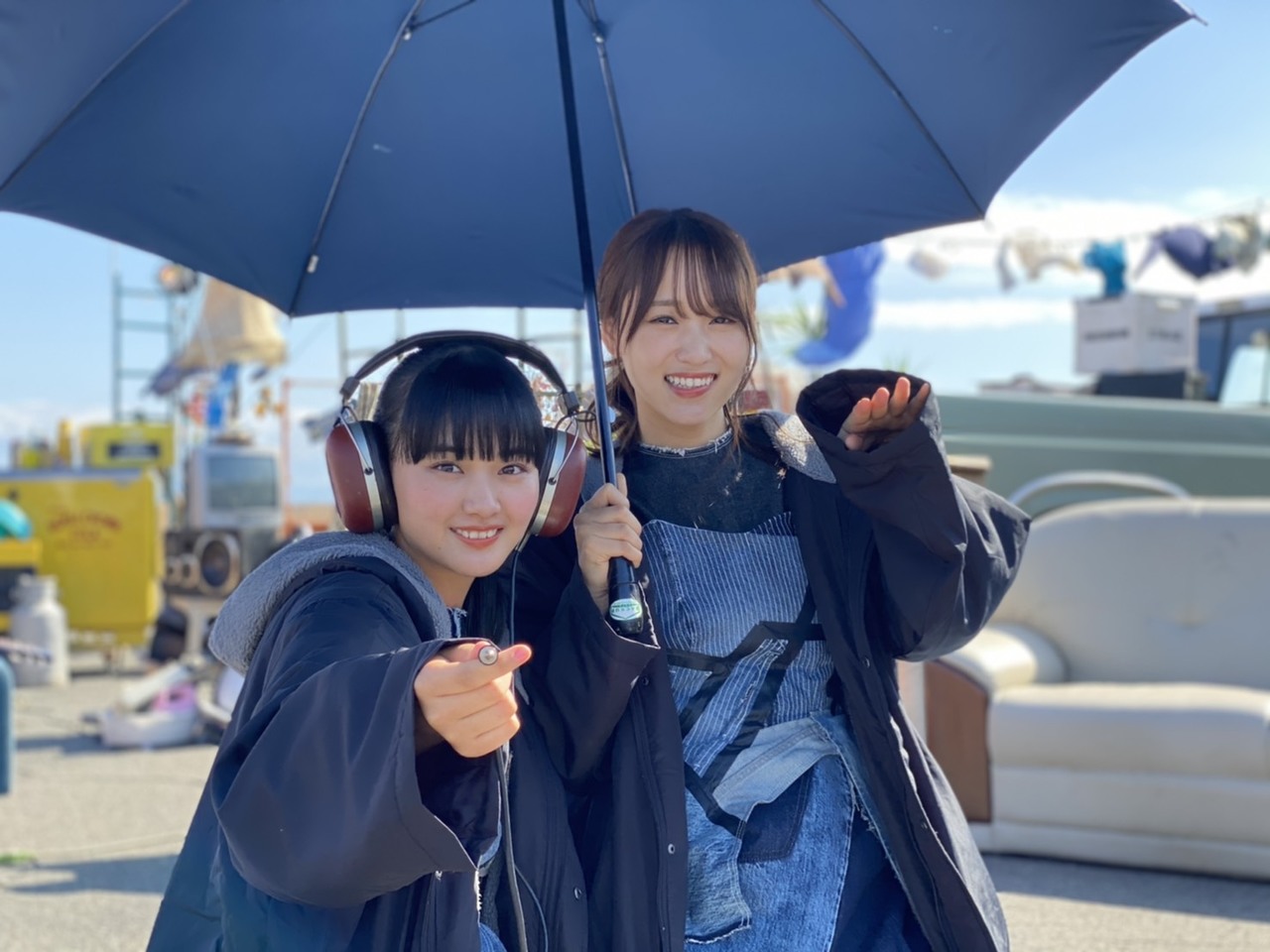 The costume is also wonderful, a different design was created for each person ✨

The denim material is also stylish, it’s a costume that I love very much ✨

It’s pretty much my first time skateboarding,
but it was so difficult! 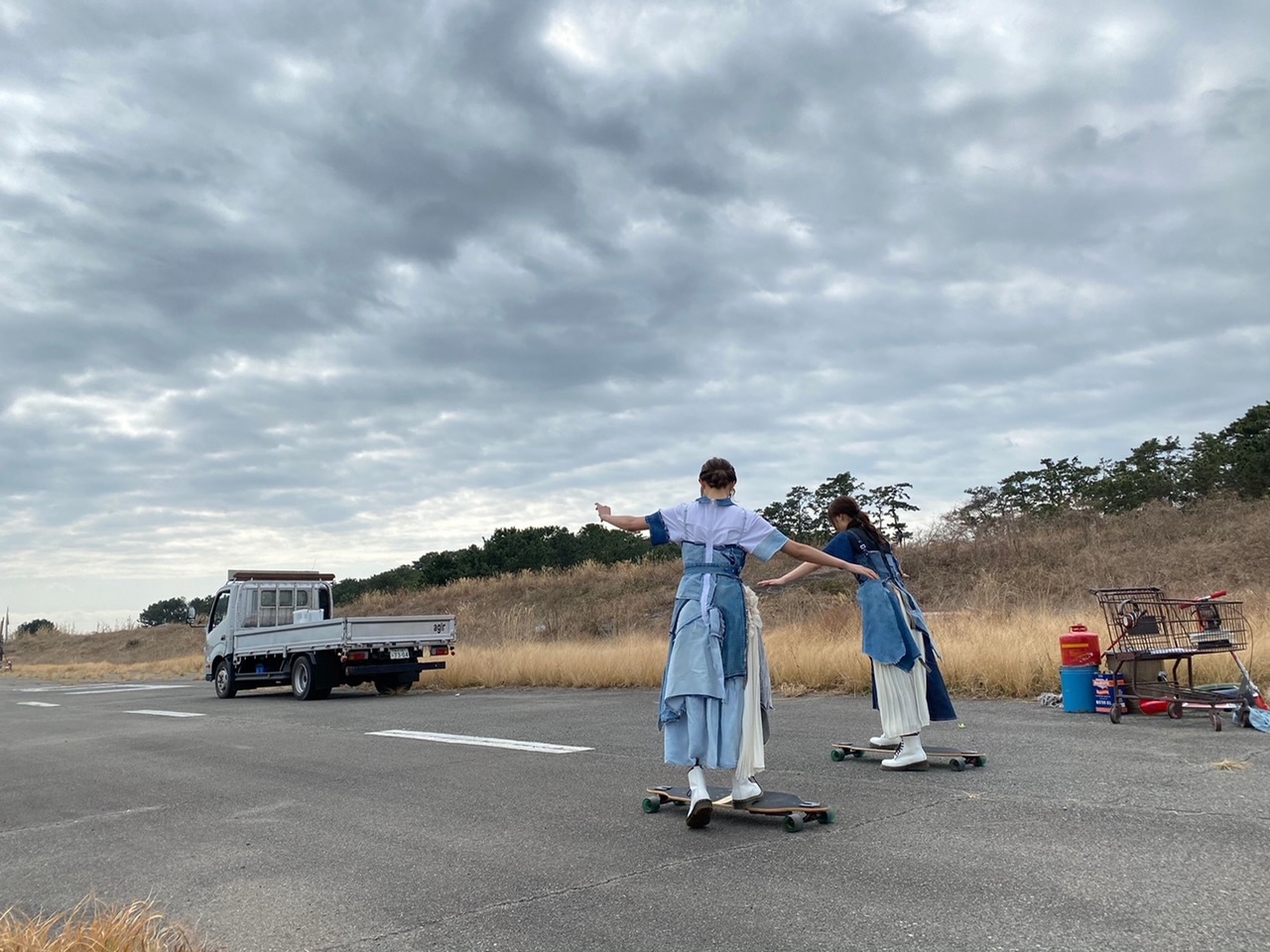 In the end, I’m better at using scooter ♪ 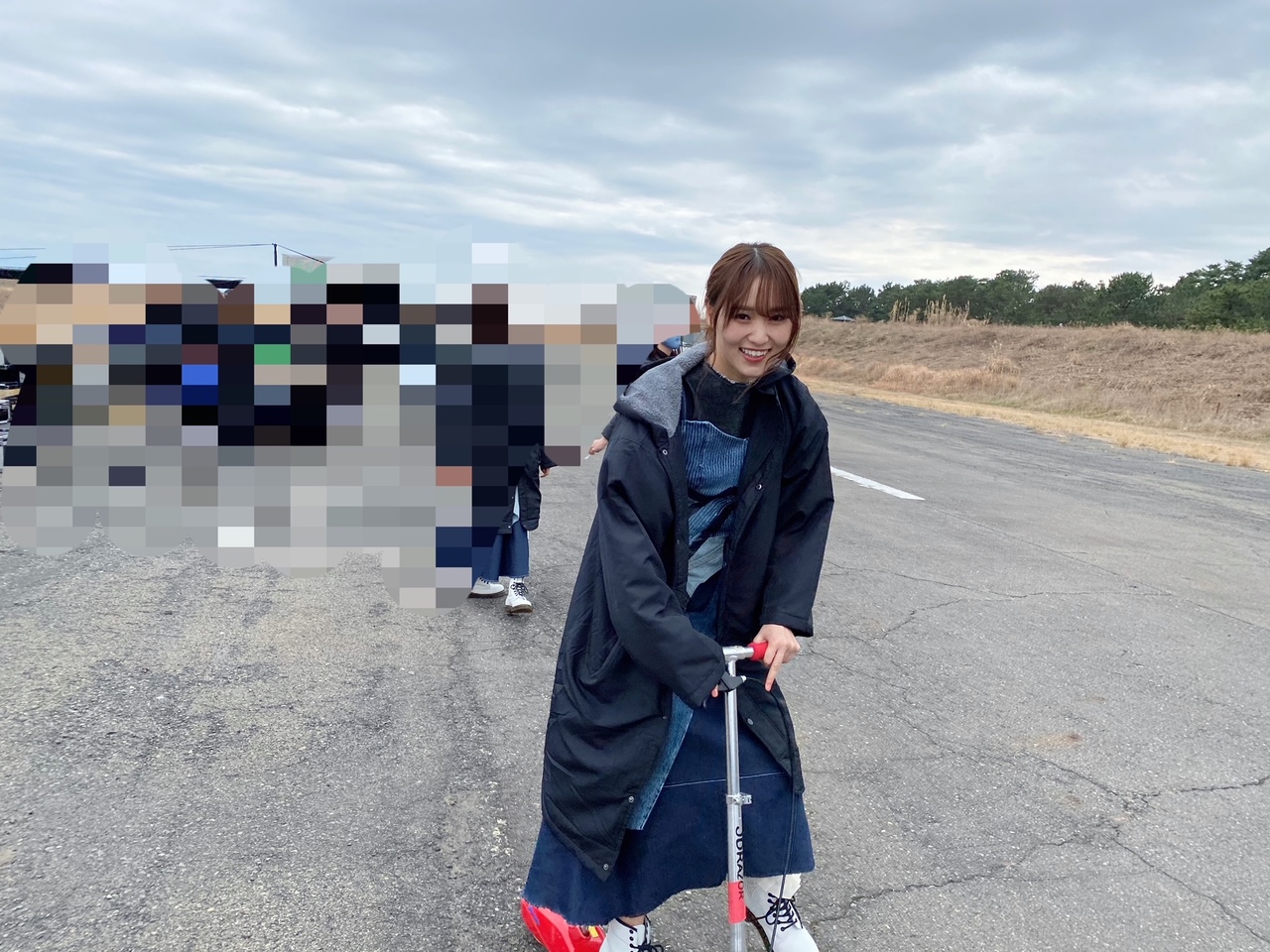 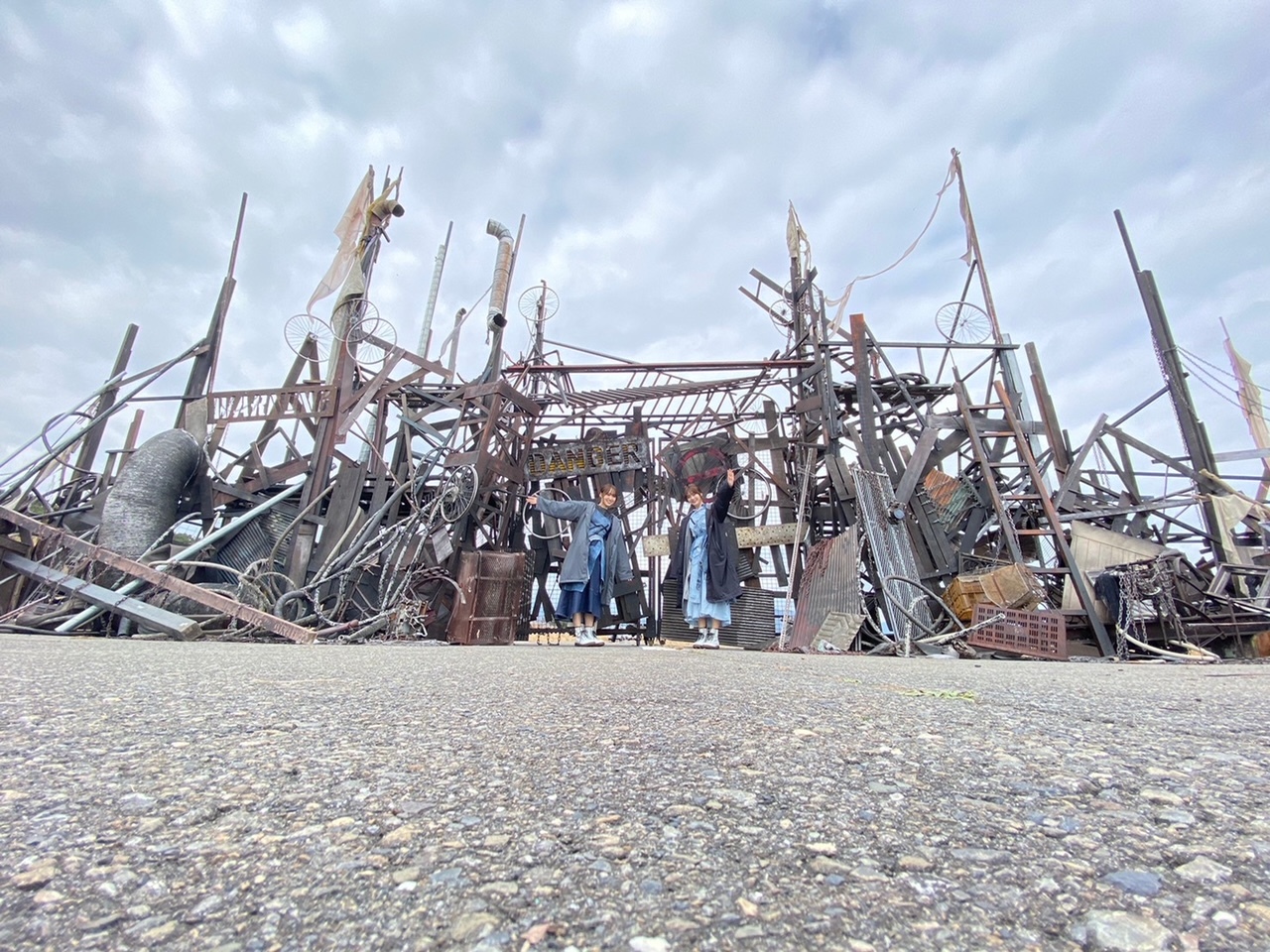 When I got a ride on the back of Ten-chan’s bicycle
It was faster than I thought,
it was fun like a roller coaster 🚲✨ 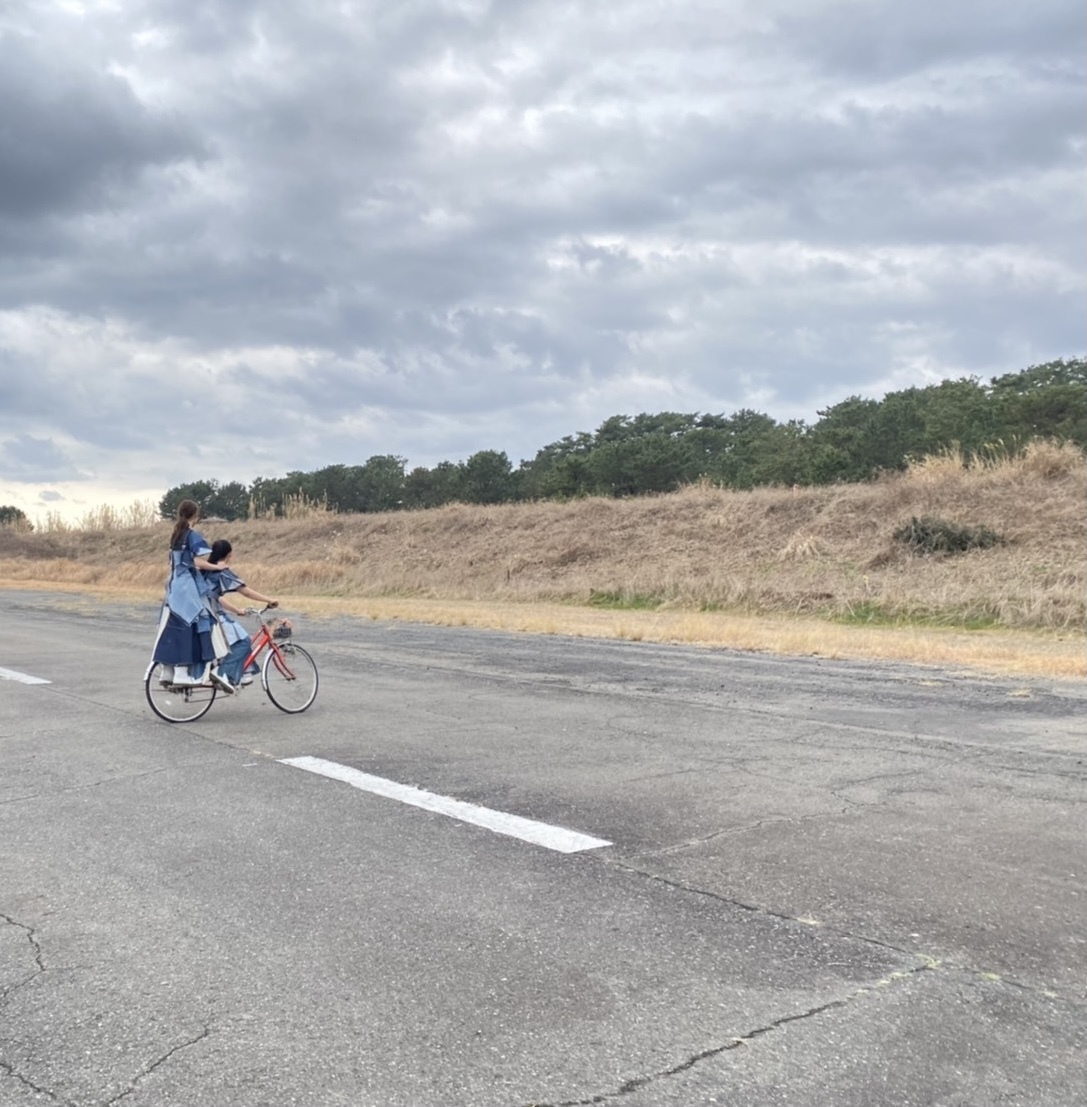 I really love the lyrics of this song

This song affirms the feeling of being alone
as well as the importance of friends around you,
a song that gives the courage to move forward

I can’t wait to sing this in a live performance! 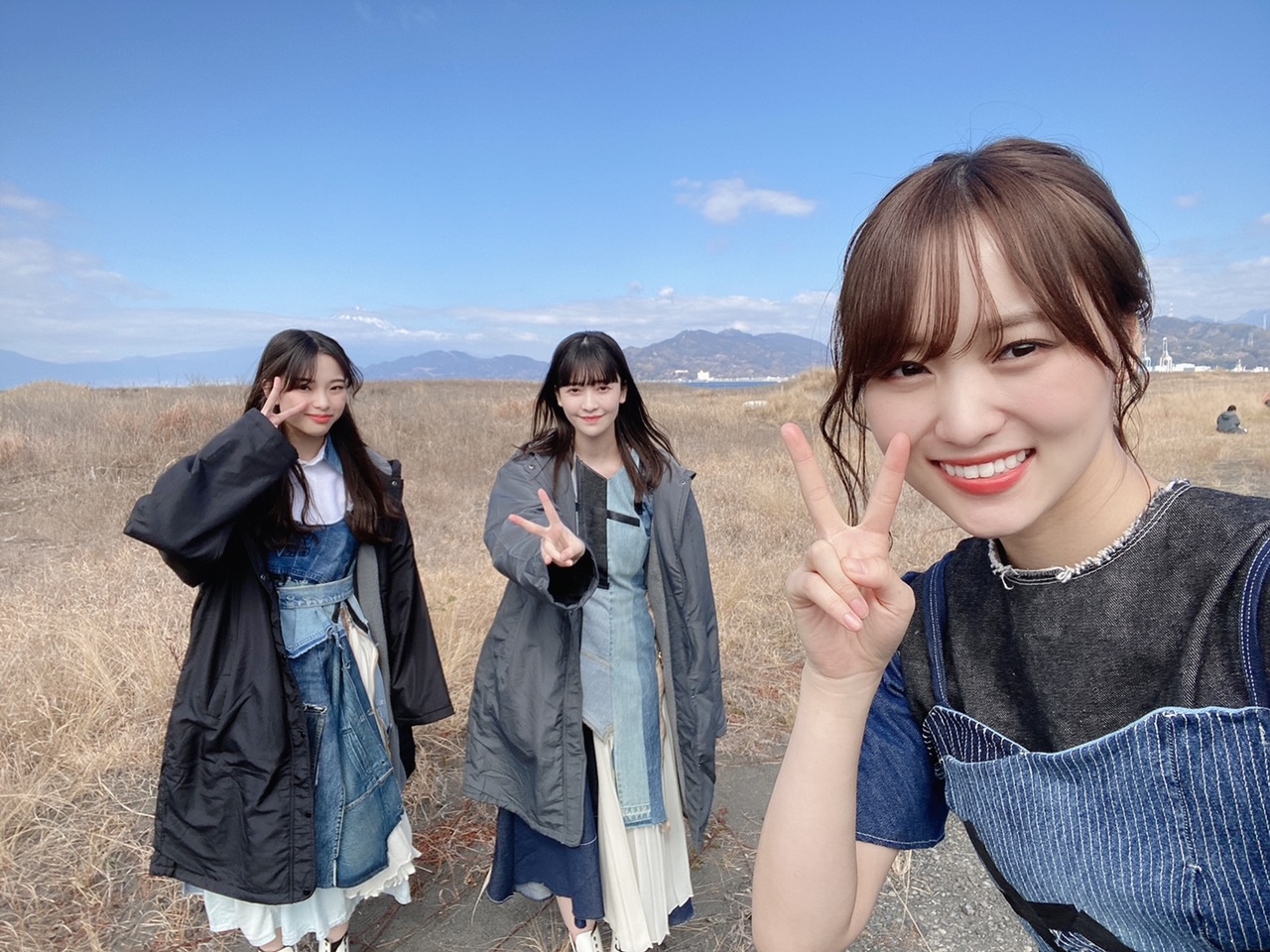 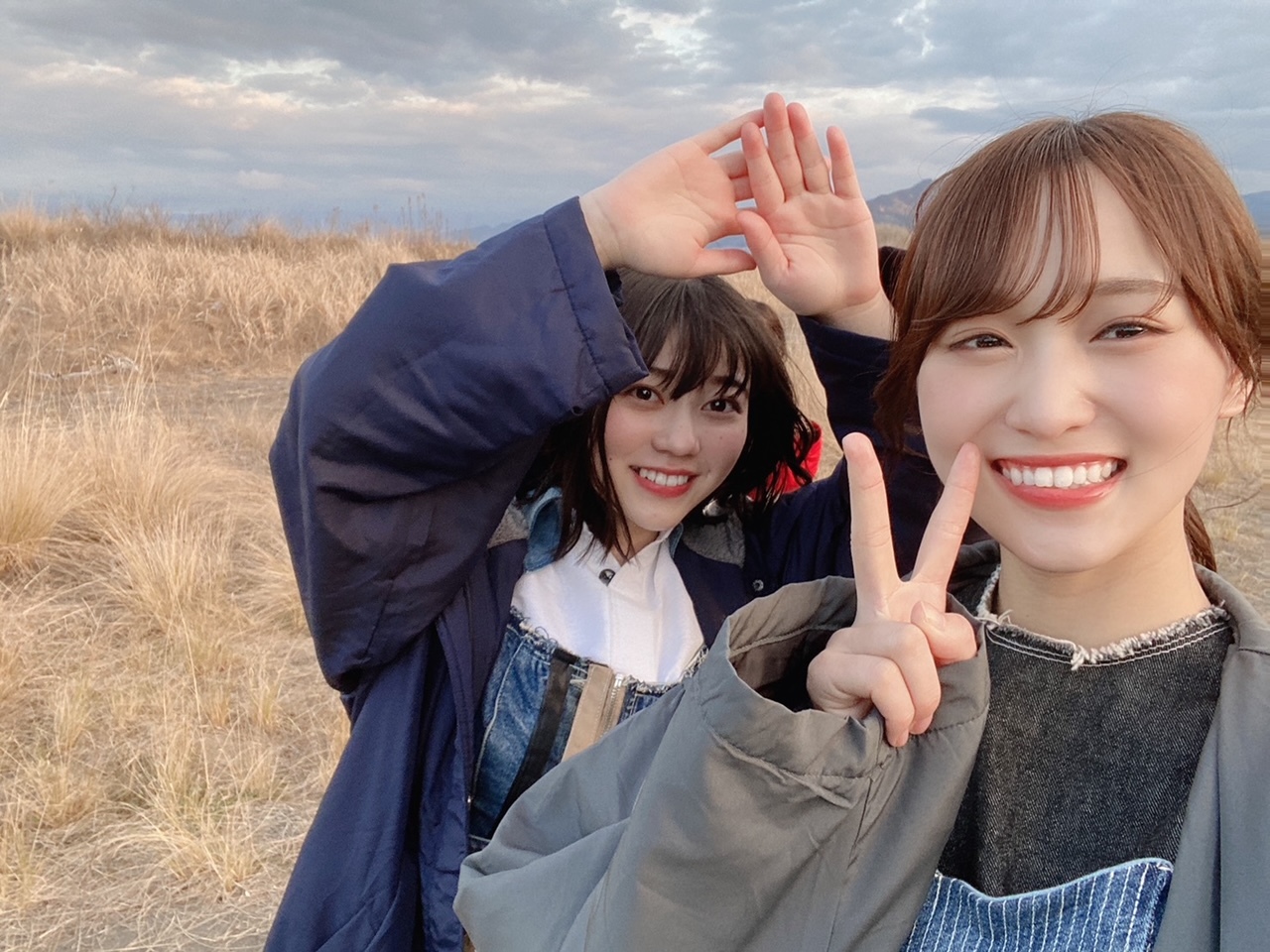 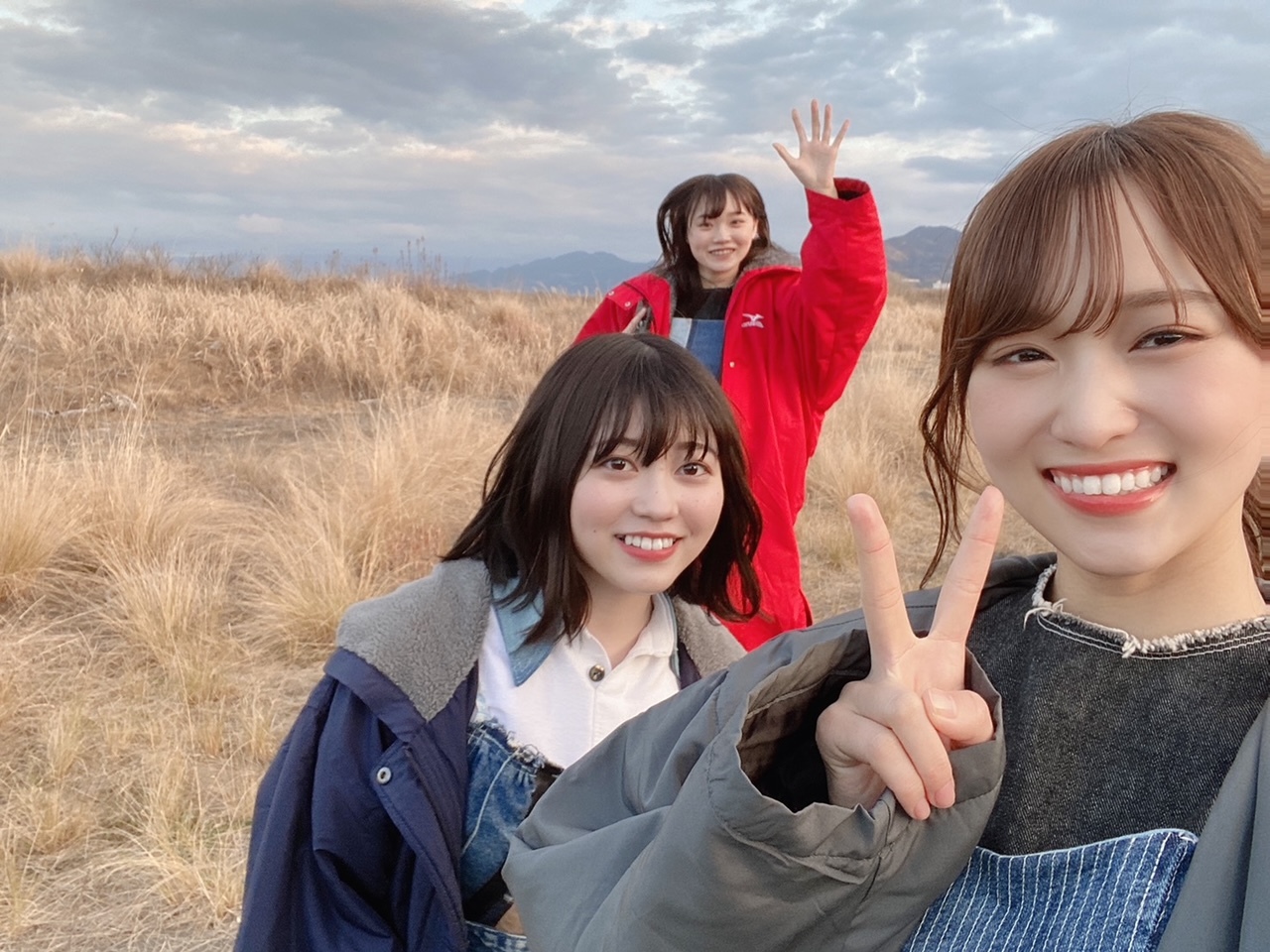 My pair was Kira-chan!
The high five was powerful! lol 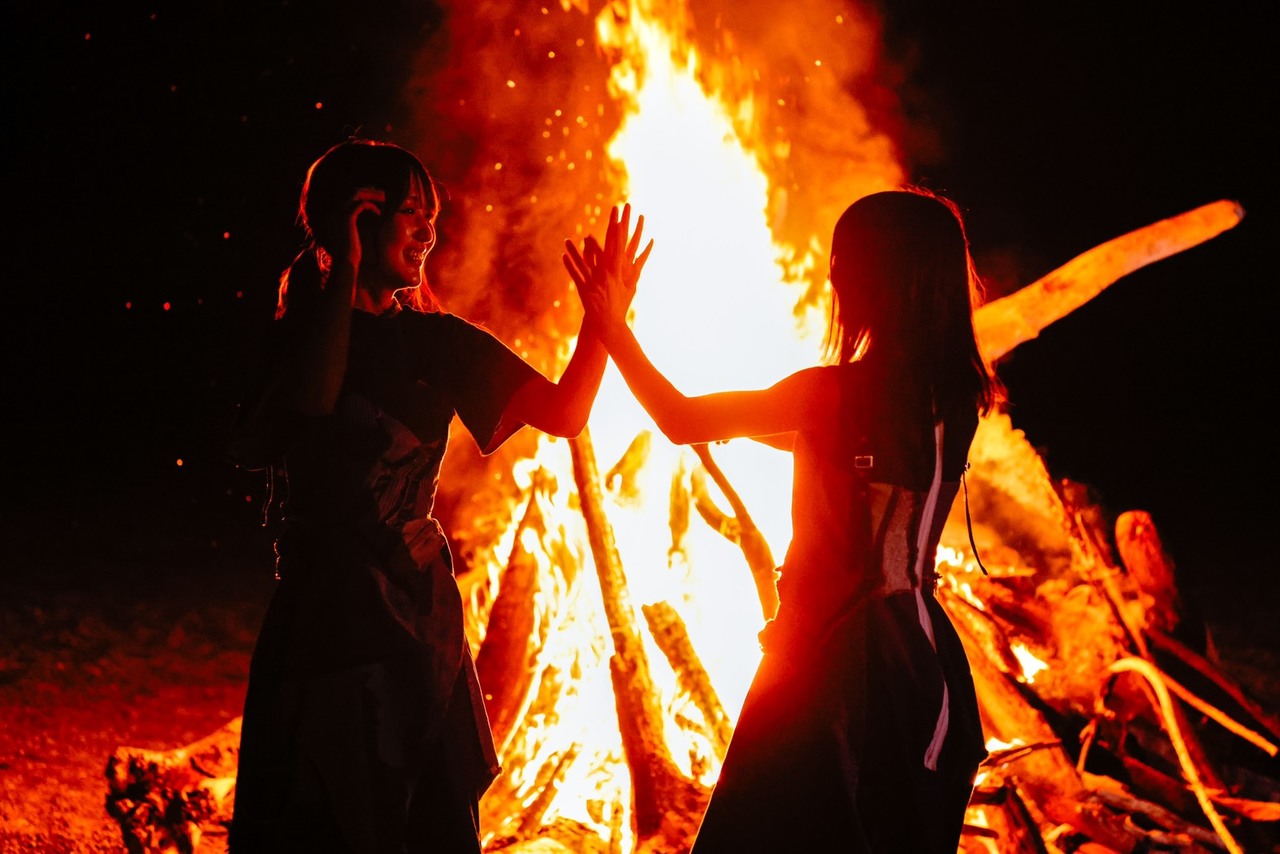 The set that represented the world where we live on was very nice, it was somehow feel comfortable! 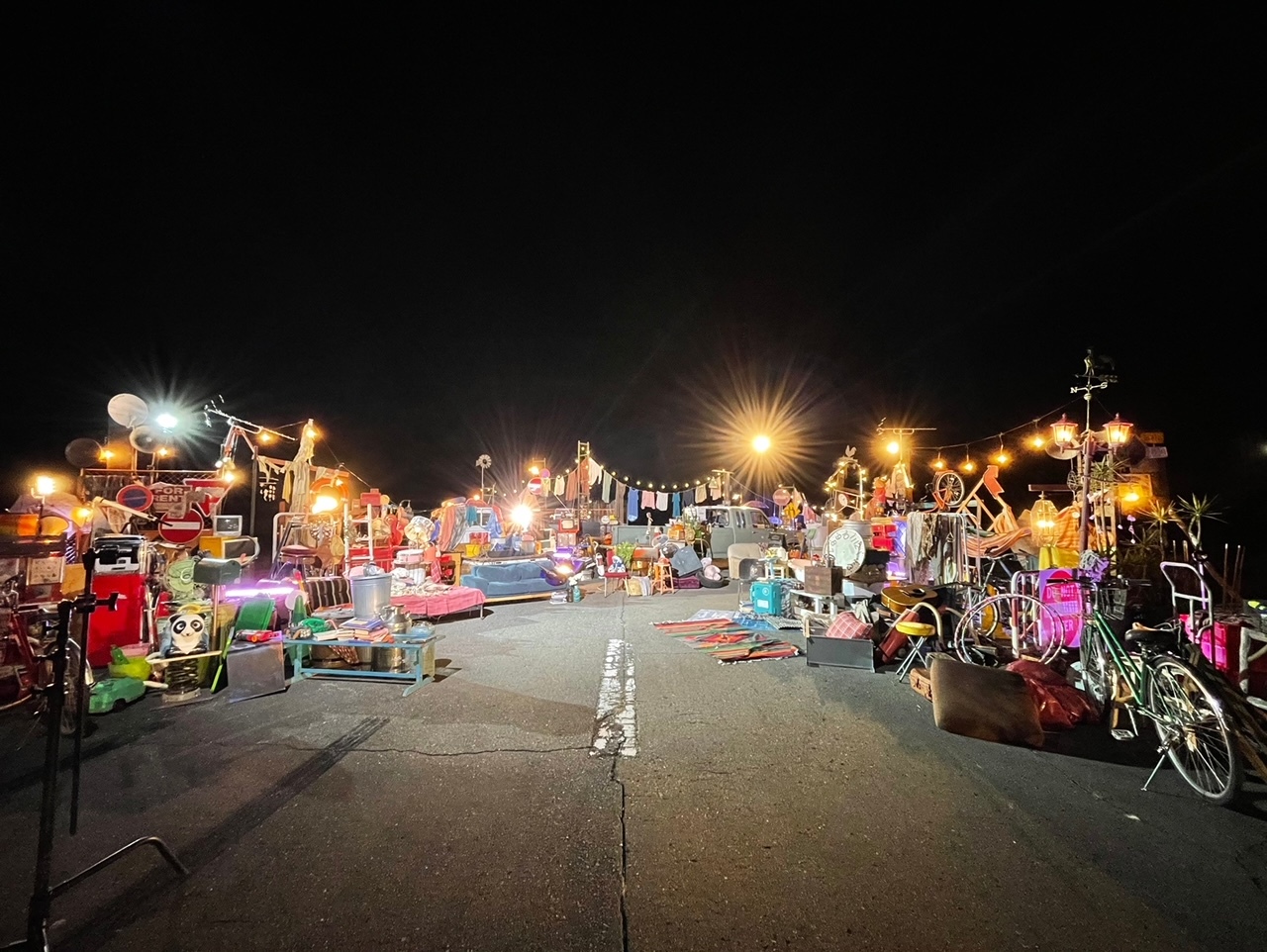 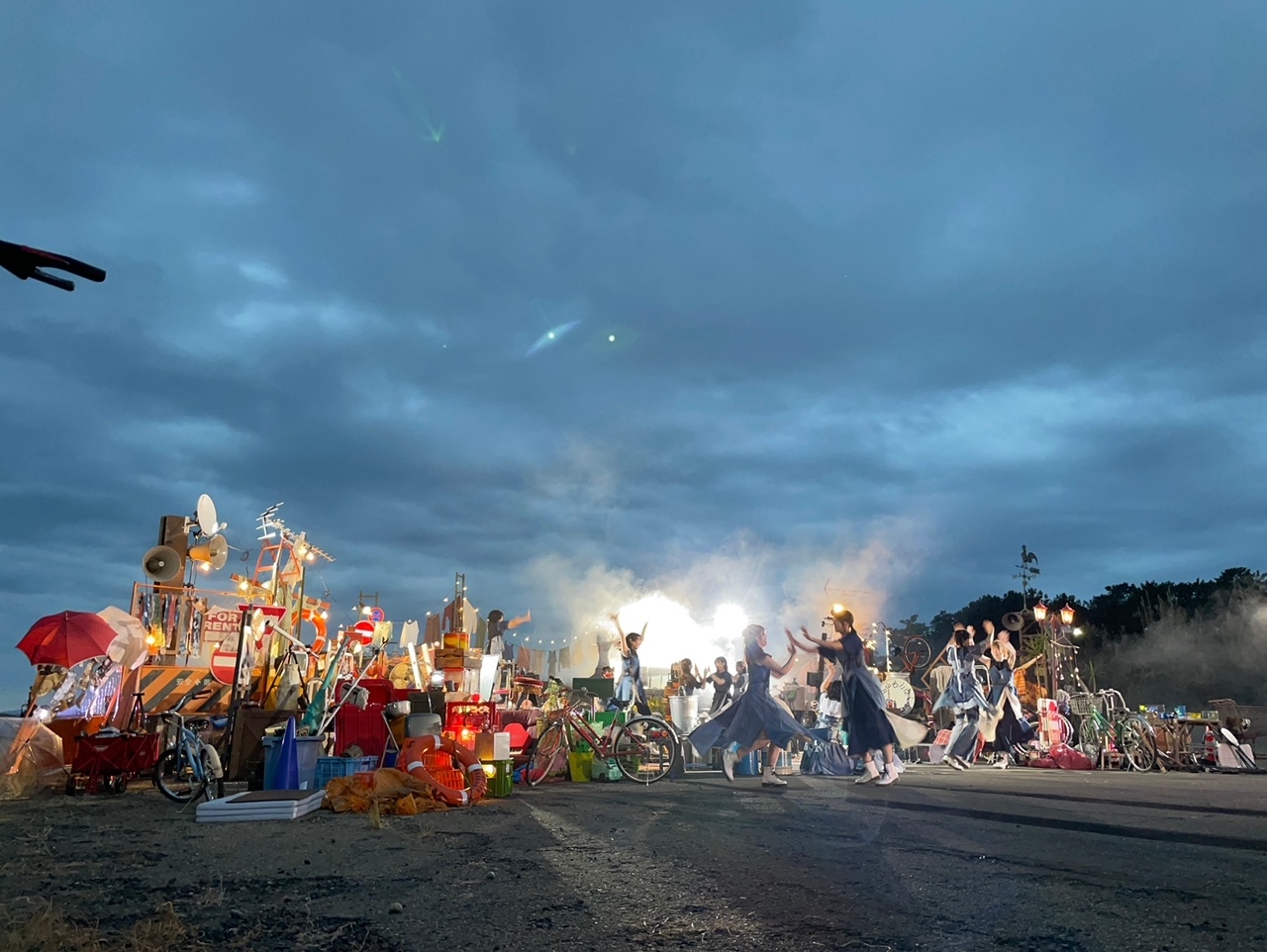 I think that it’s a perfect song for April, for new beginnings

By all means, feel free to watch “Omotta Yori mo Sabishikunai”
many times over 😊 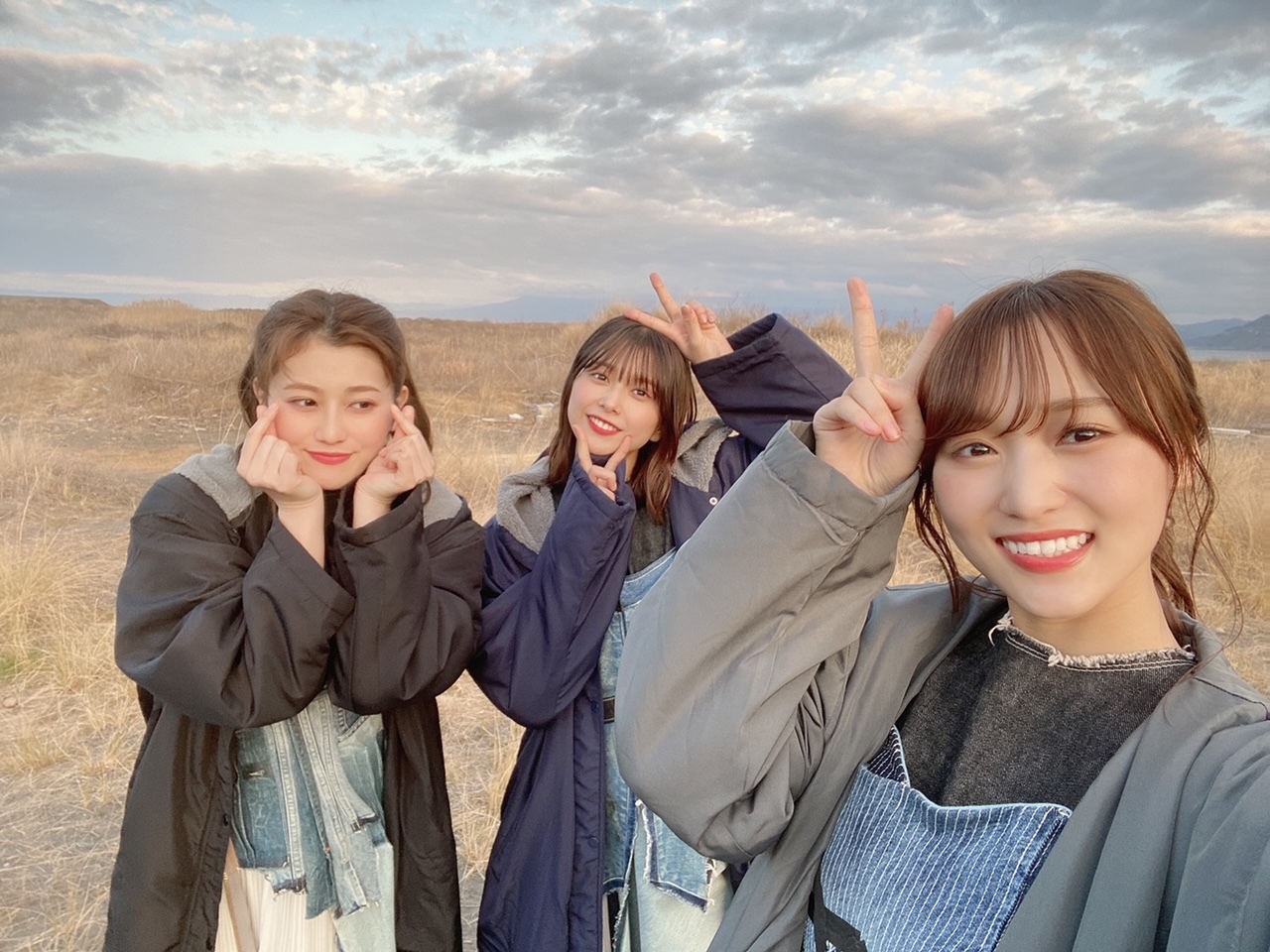 At the equestrian fan site “A to Zinba”,
“Yuuka ask ~ Olympian Equestrian talks about the Olympics” has been updated 🐴

I asked Hayashi Tadayoshi, who participated in two Olympic events in Sydney and Athens about the atmosphere of an Olympic event
and his current activities

It’s our meeting after a long while, so I was feeling very happy!

I also did my best as an interviewer!

By all means, please give it a look 🥕

✔️ My serialization is published in the currently on sale “Nikkei Entertainment!”

This time I talked a lot about BAN’s MV filming and backstage stories, about the new songs as well☺︎

This time Kira-chan is the main character, and take a closer look on her biology! 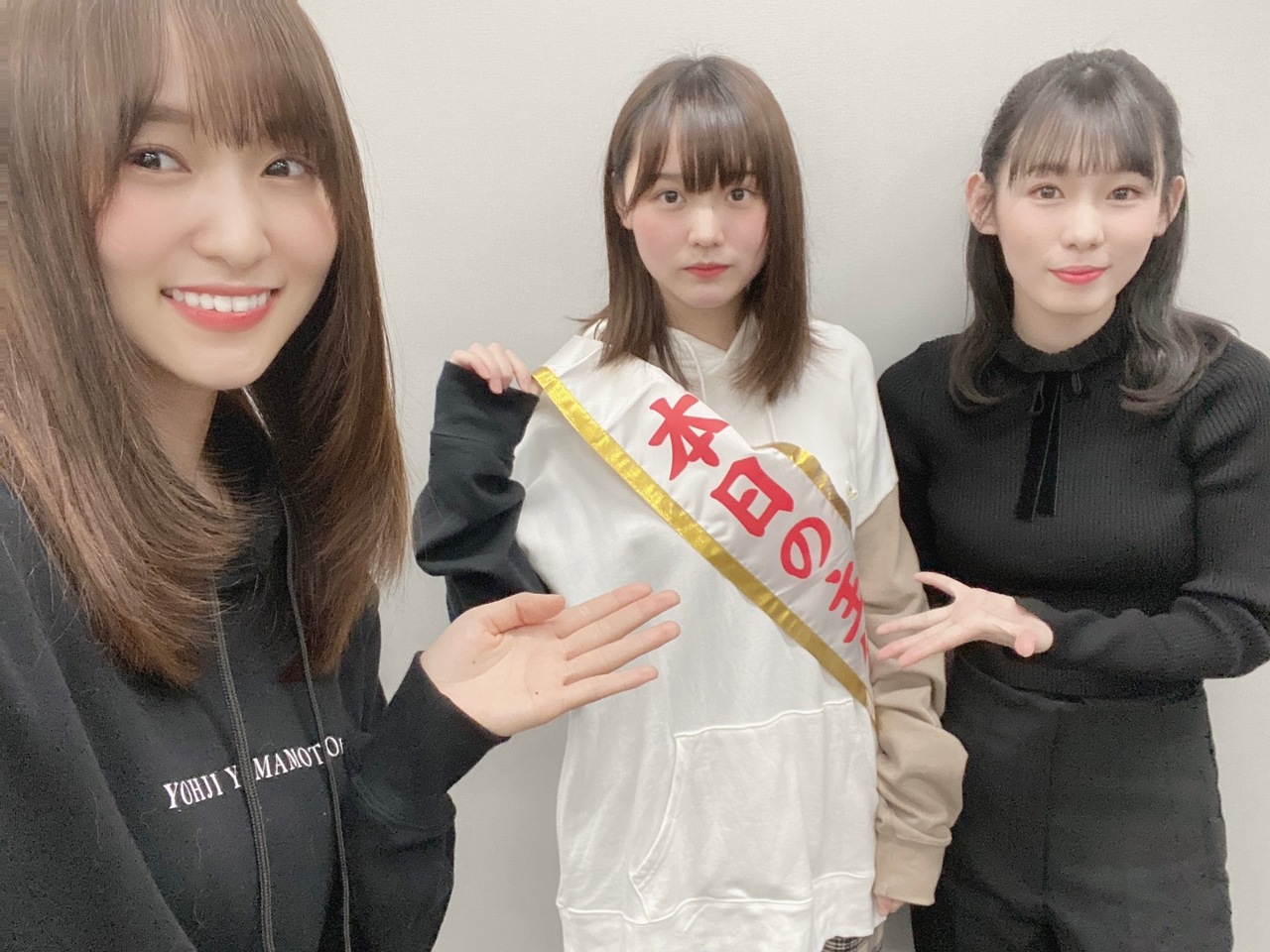 By all means, please listen to it!

Well then, see you again☺︎ 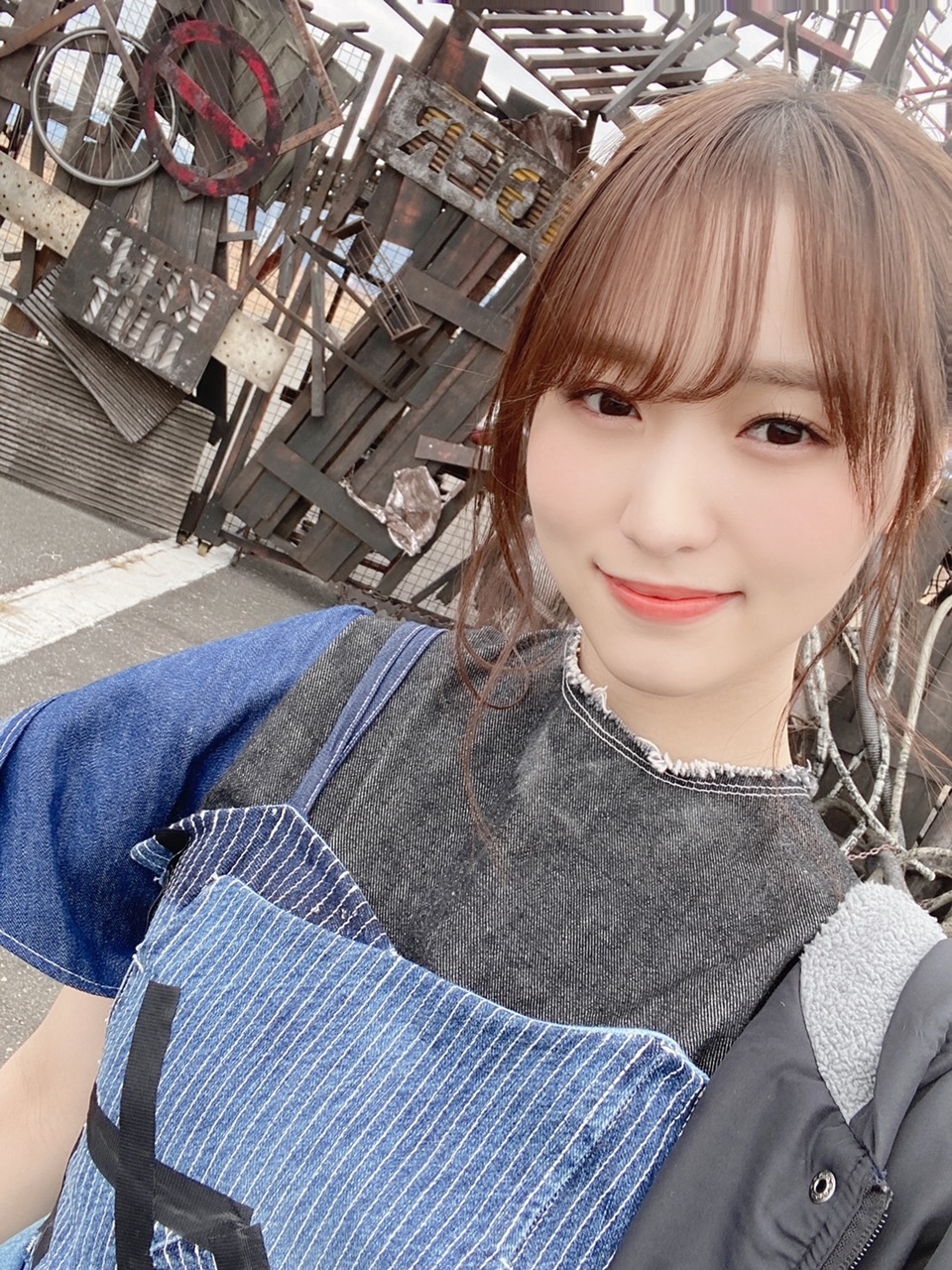