Thank you very much for opening this blog. 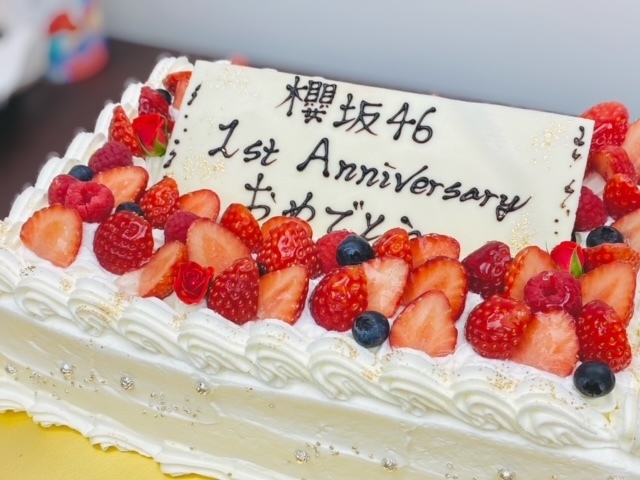 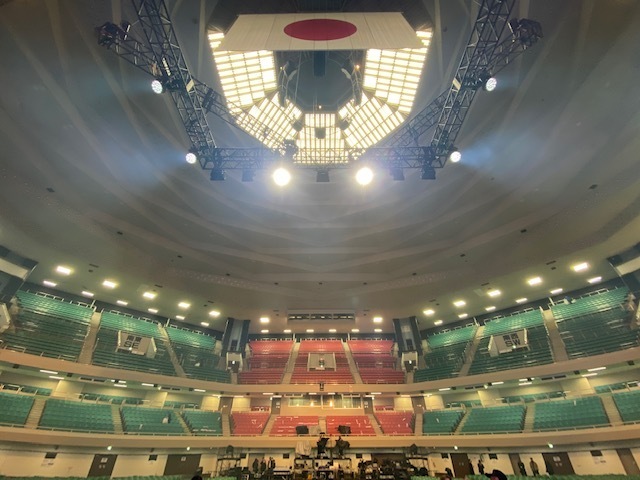 To everyone who came to the venue!

To everyone who watched the stream!

Thank you very much!!

And thank you very much to everyone else who also celebrated it!

I was very happy to be able to celebrate it together with the Buddies!!!

I feel that this past year after becoming Sakurazaka46 has been a very intense and fulfilling year!

I was able to try various things and absorb so many things!

And the most important,

I think that the present Sakurazaka46 could be what it is now because of the support and encouragement of the Buddies!
Truly, thank you as always!!

We could do our best because of the Buddies, and we want to work even harder for the Buddies!!

If possible, I’d be happy if you could continue to follow Sakurazaka46 in each of your own ways of giving support!
Or rather, I’d do my best to make you want to follow us!

In our second year, I’d like to deliver Sakurazaka46’s songs to many more people, and deliver something that reaches people’s hearts!

I will do my best to grow in order to do that!

I look forward to your continued support of Sakurazaka46!

And on 9th December, it seemed that the Buddies from overseas ran a congratulations message in Times Square, that is in New York, America!

I was so shocked when I was told about it by the staff!

It makes me feel so happy that there are people supporting us from overseas too!

I often see comments from overseas fans in the MV comment section on YouTube, and I could feel once again how a lot of people are supporting us!

I can’t write in English, so I’ll put my thoughts into this word!

I think that it must’ve been nerve-wrecking to stand alone on the stage for her first stage after hiatus, but her dignified appearance that didn’t show that feeling was so cool!

I was also so happy to be able to watch the performance of my beloved Jamaica Beer!

The three gave such a cool performance!

I’m happy to be able to work again with Kobayashi-san from now on!

The day of their graduation has finally come

To be honest, I feel sad

But I was glad that we could perform together and held a graduation ceremony at the end!

They wore dresses that suited each of them, they looked so pretty and beautiful!

I really admire Moriya-san’s own way of living where she carries her own conviction! 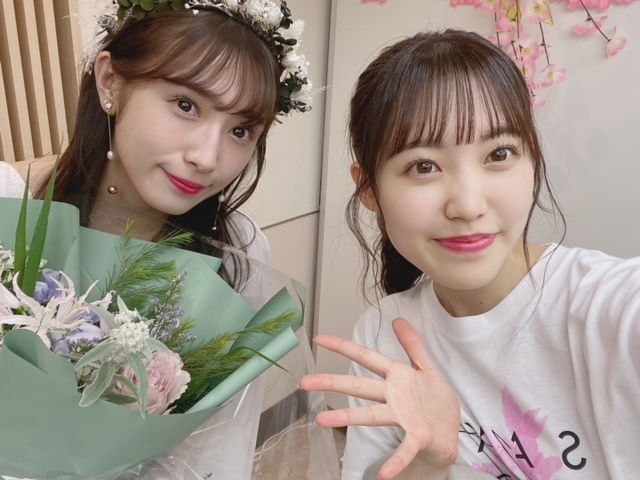 Rika-san’s pure and kind heart is truly wonderful, I long for it!

I’d like to support them on the path that they will take going forward!! 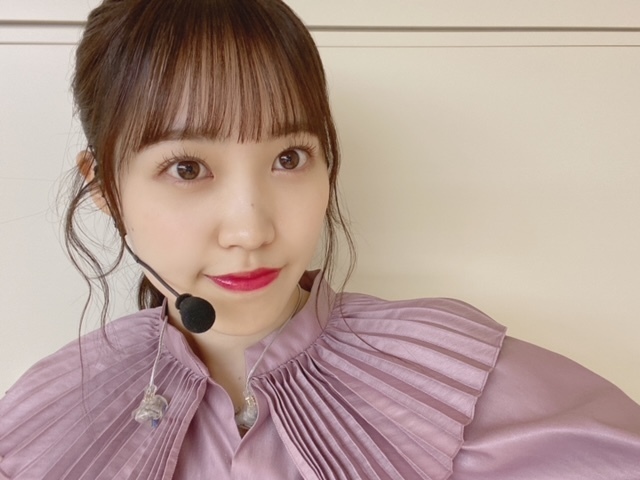 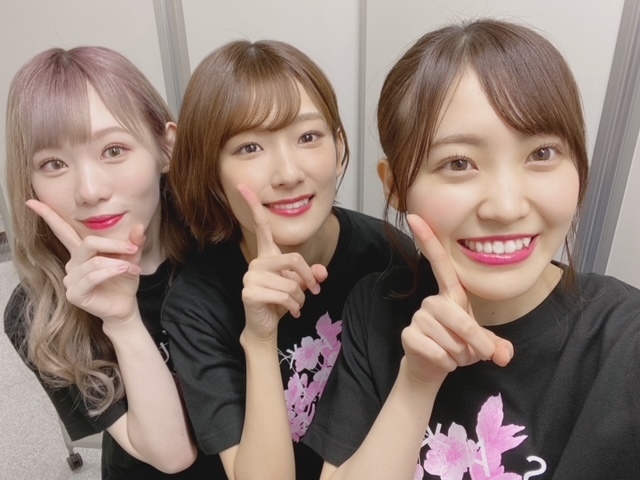 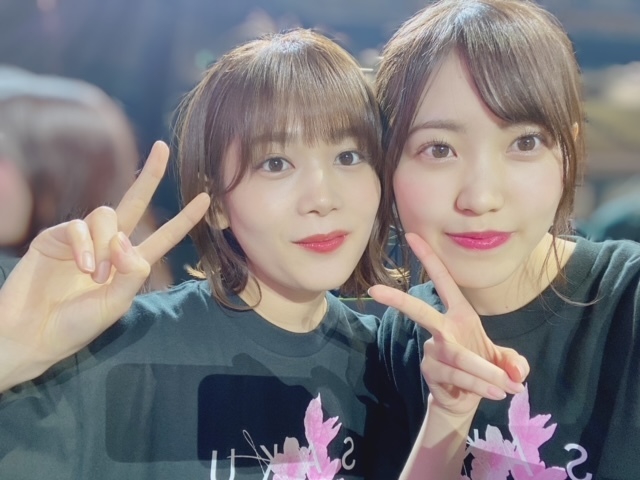 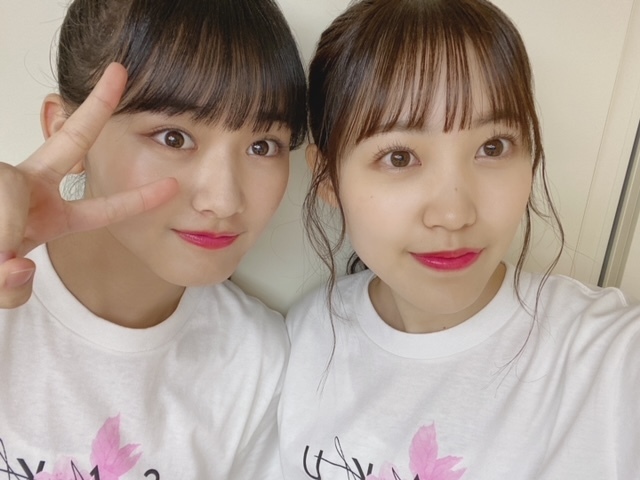 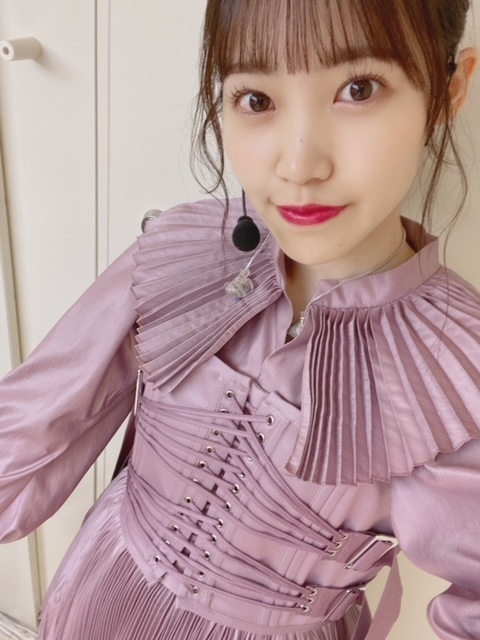 This costume is super cute~!
Moreover, it makes your legs look longer~💁🏻‍♀️

There are still many off-shots, so I’ll update again later~!

Thank you very much for reading this blog.