Thank you very much for opening this blog!

Thank you very much for always warmly watching over and supporting us, Buddies✨

And from this concert, Yui-san returned, and we performed Jamaica Beer for the first time.

We ourselves didn’t know about Yui-san’s return until the last minute, so I was nervous until our first performance.

I’m truly, truly so happy that Yui-san is back 😌✨
I was so nervous that I couldn’t talk with her before, but in the short time from rehearsal until the actual performance, I would casually go to her side.

Yui-san is my senior, but we are of the same age, so I’d like to talk with her more from now on.
I hope that Yui-san could continue to take it easy at her own pace ✨

I’m happy to gradually be able to talk with Karin-chan as well, ever since we are put in the same unit and work together☺️

And this time, in a fresh attempt, Jamaica Beer choreography was done by s**t kingz’s shoji-san! 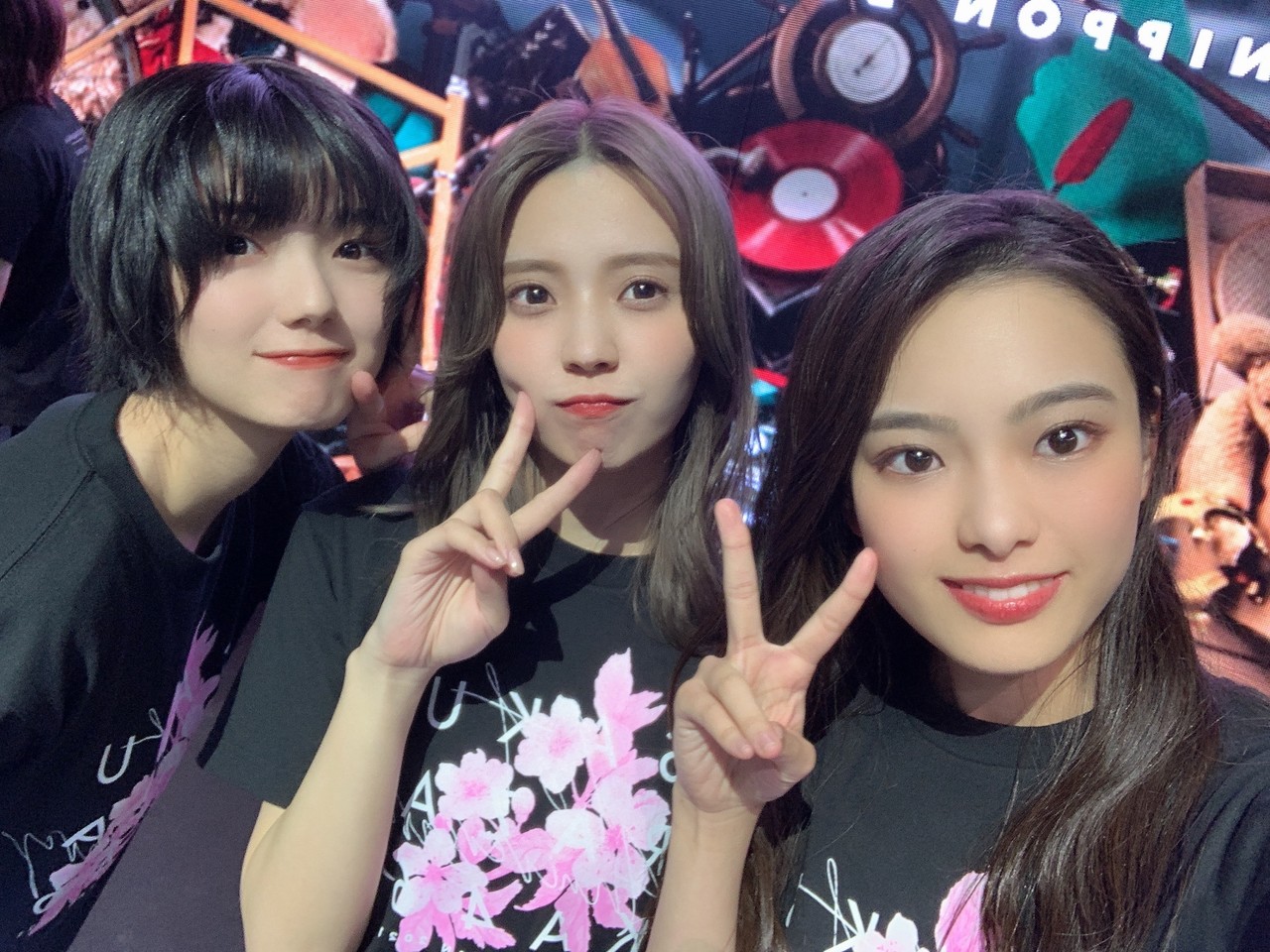 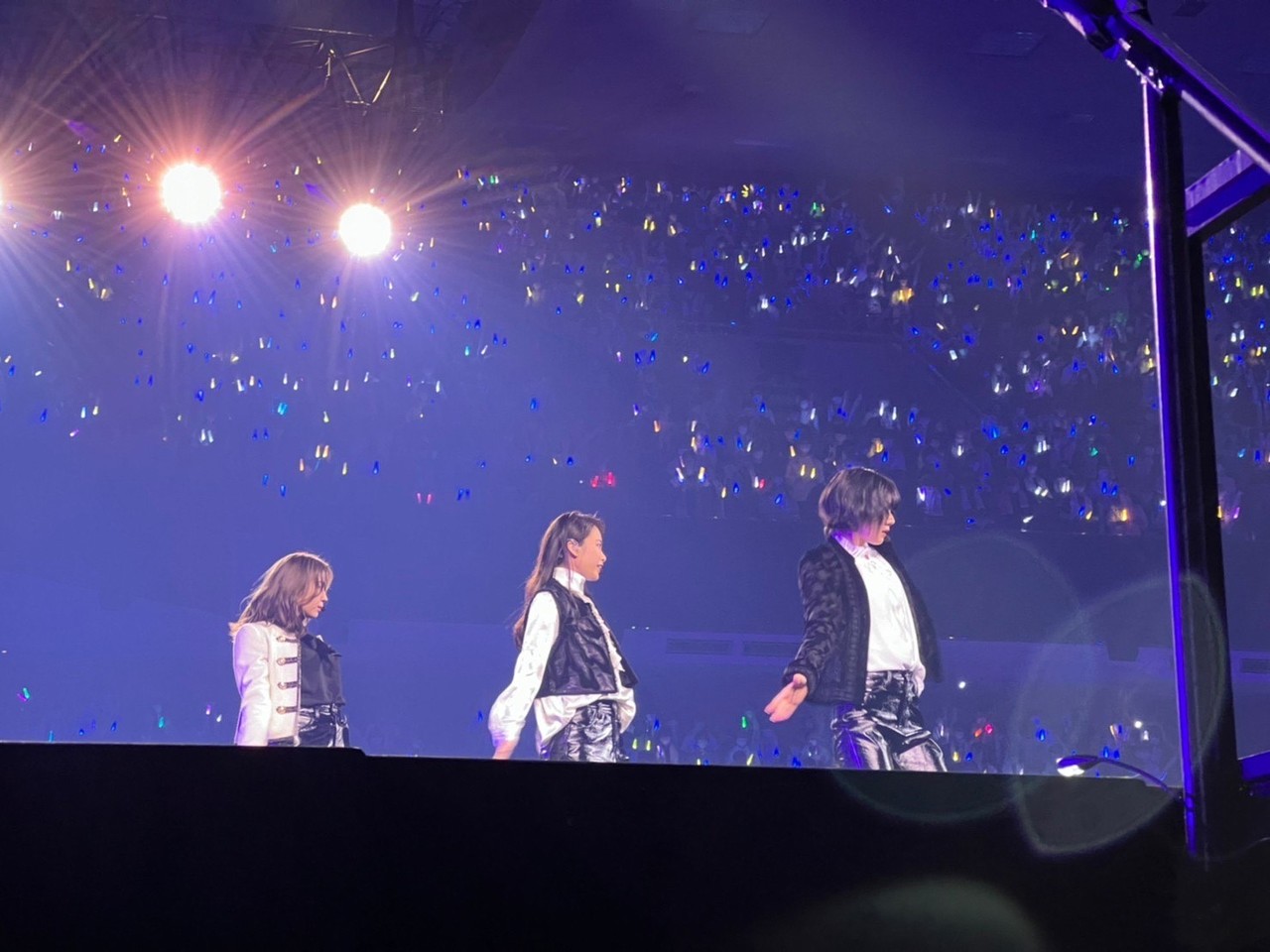 On the second day, a graduation ceremony for Akane-san and Rika-san was held.

The graduation of the people who have been protecting my favorite group for so long.
I may only spend a little time with them, but there were so many precious things that they have given me, I was overcome with feelings.

I also want to be a person who can return the happiness they have given me to others.

Akane-san, Rika-san, I will be cheering for your future activities!✨

I will do my best so that we can be a group that is loved by Buddies in our second year as well. 🌸✨ 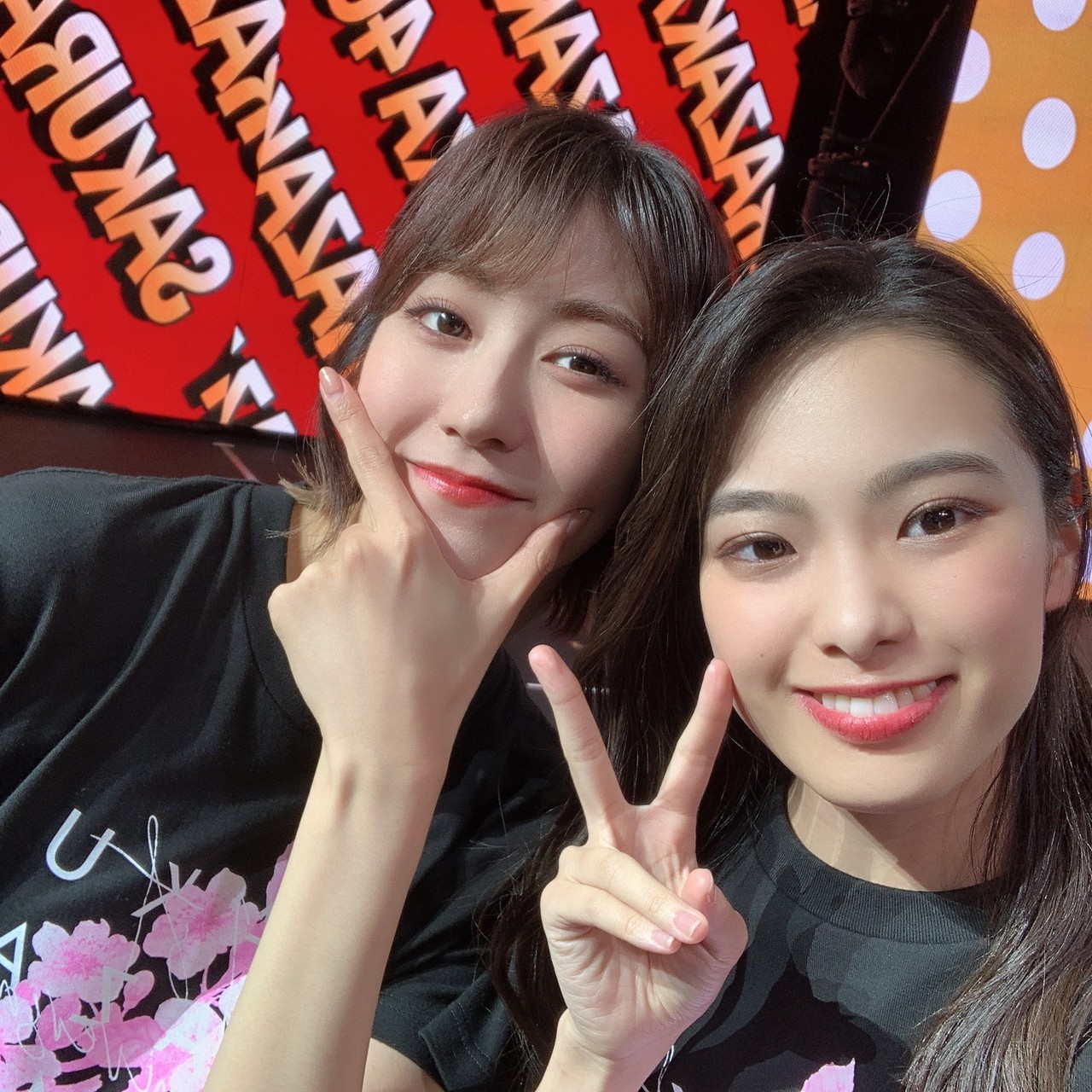 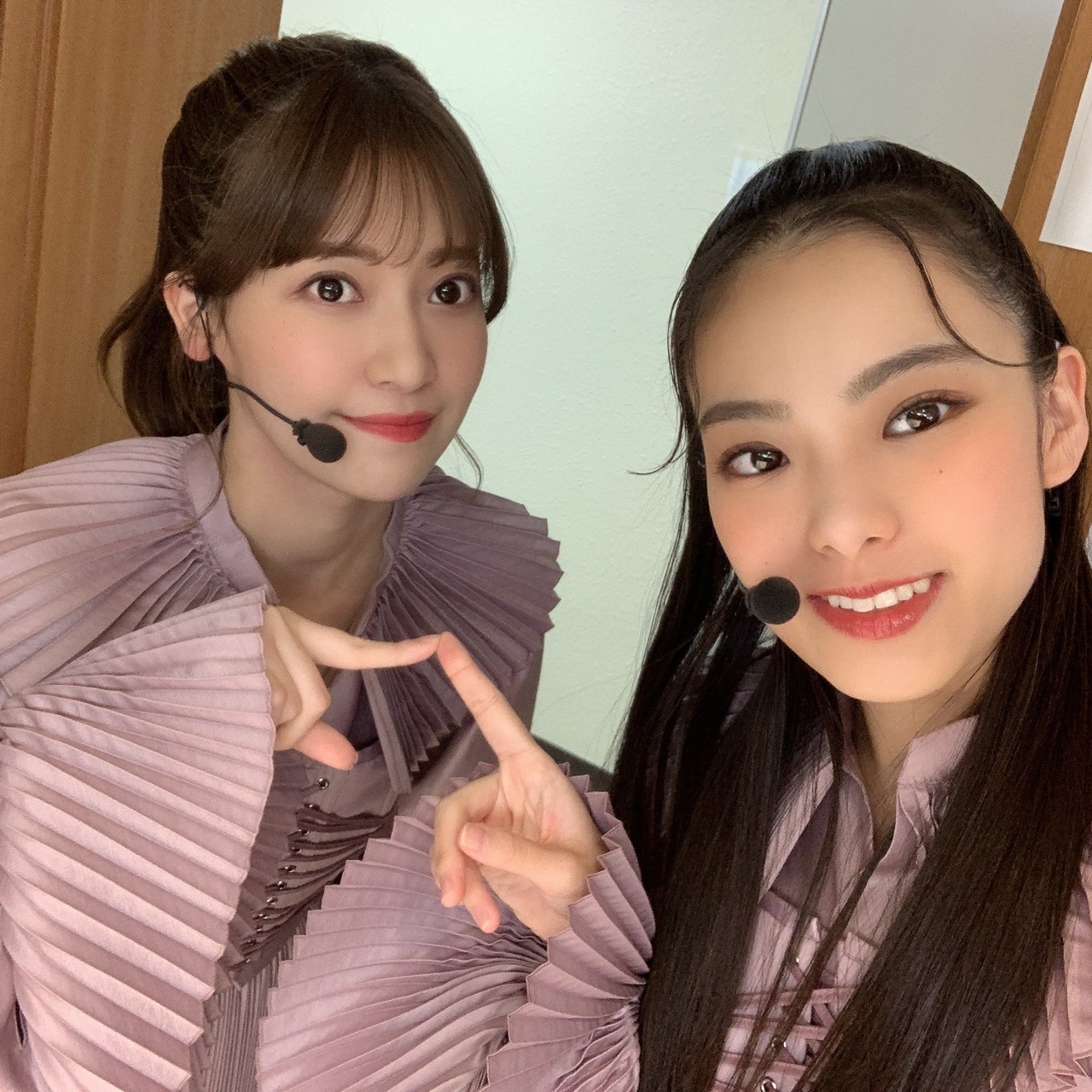 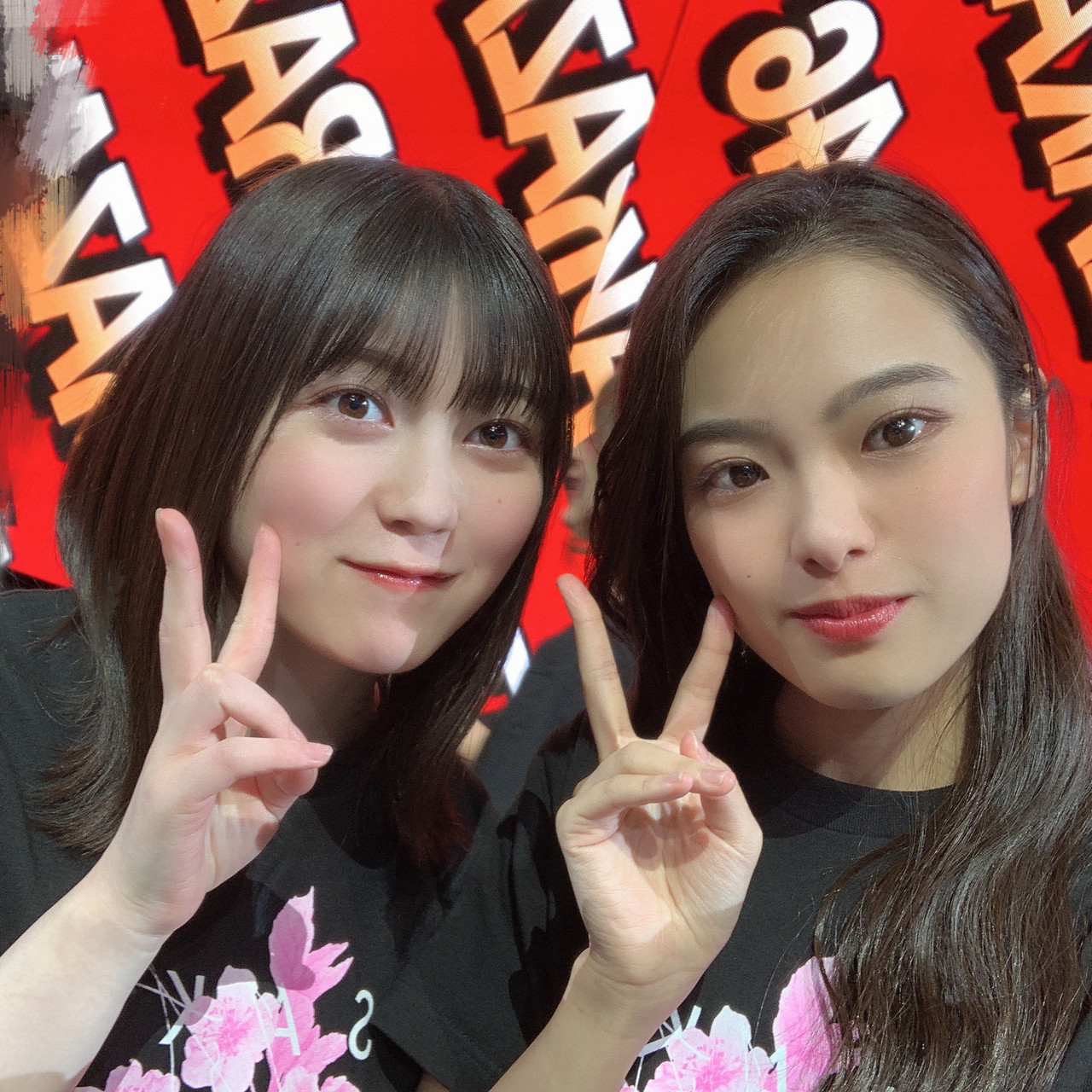 Congratulations on your 19th birthday, Marinotan 👶🍼

And then!
After the end of the anniversary live, I appeared in a surprise together with Mii-san and Karin-chan in “SCHOOL OF LOCK! Board of Education”!

I was happy that the three of us could appear again!

Thank you very much for always giving loving words for Sakurazaka46!

It was very fun!
I am truly grateful for everyone’s warmth.
Please do let invite us again 🙇‍♀️✨

Just as we enter our second year, BACKS LIVE was decided to be held.

I’d like to do my best to show a better performance than last time.

Thank you very much for reading my blog again today.

I’d be glad if you could read my next blog too!