Were you able to watch the “Cream Nantara”
TV show from last week? 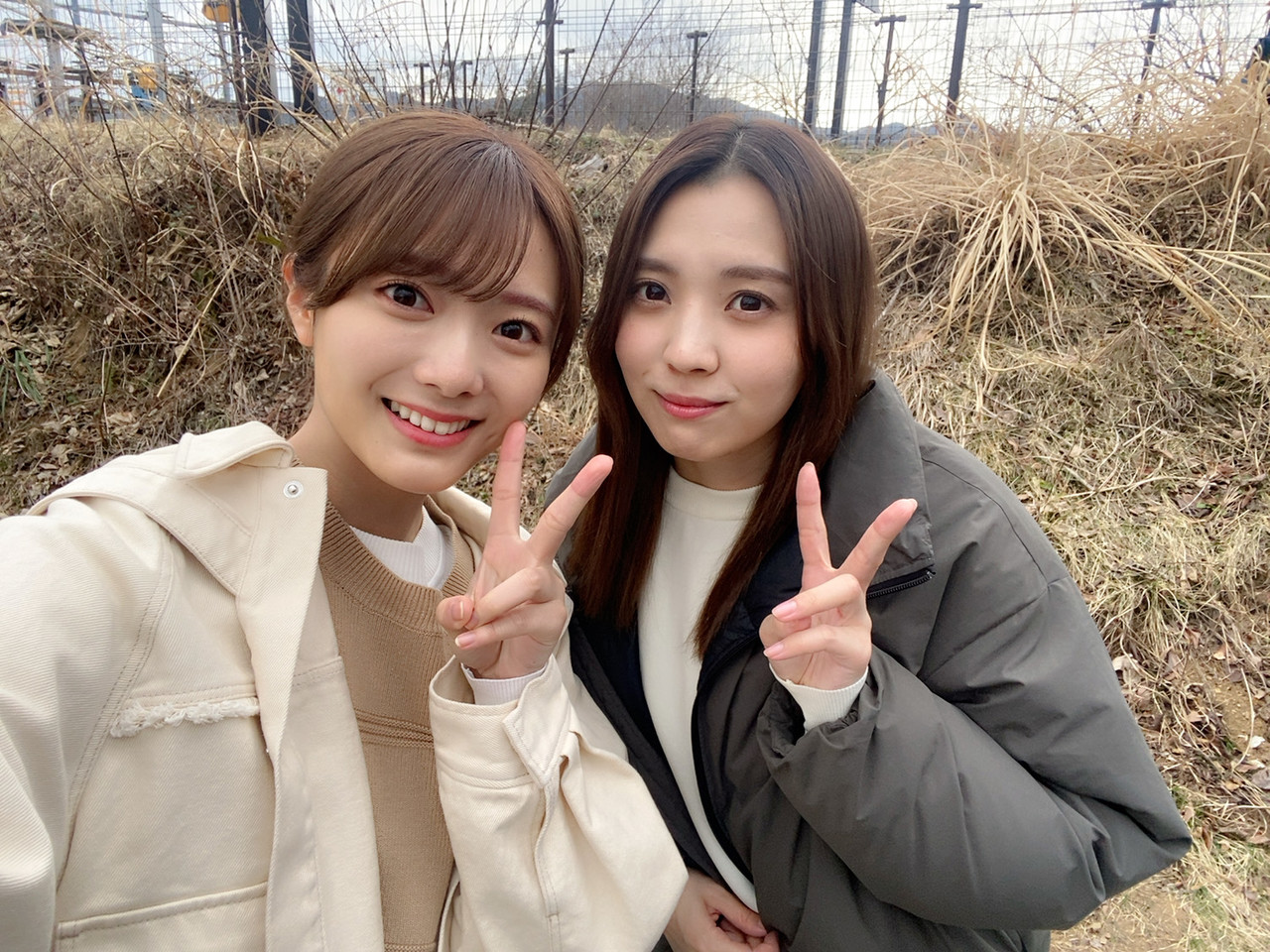 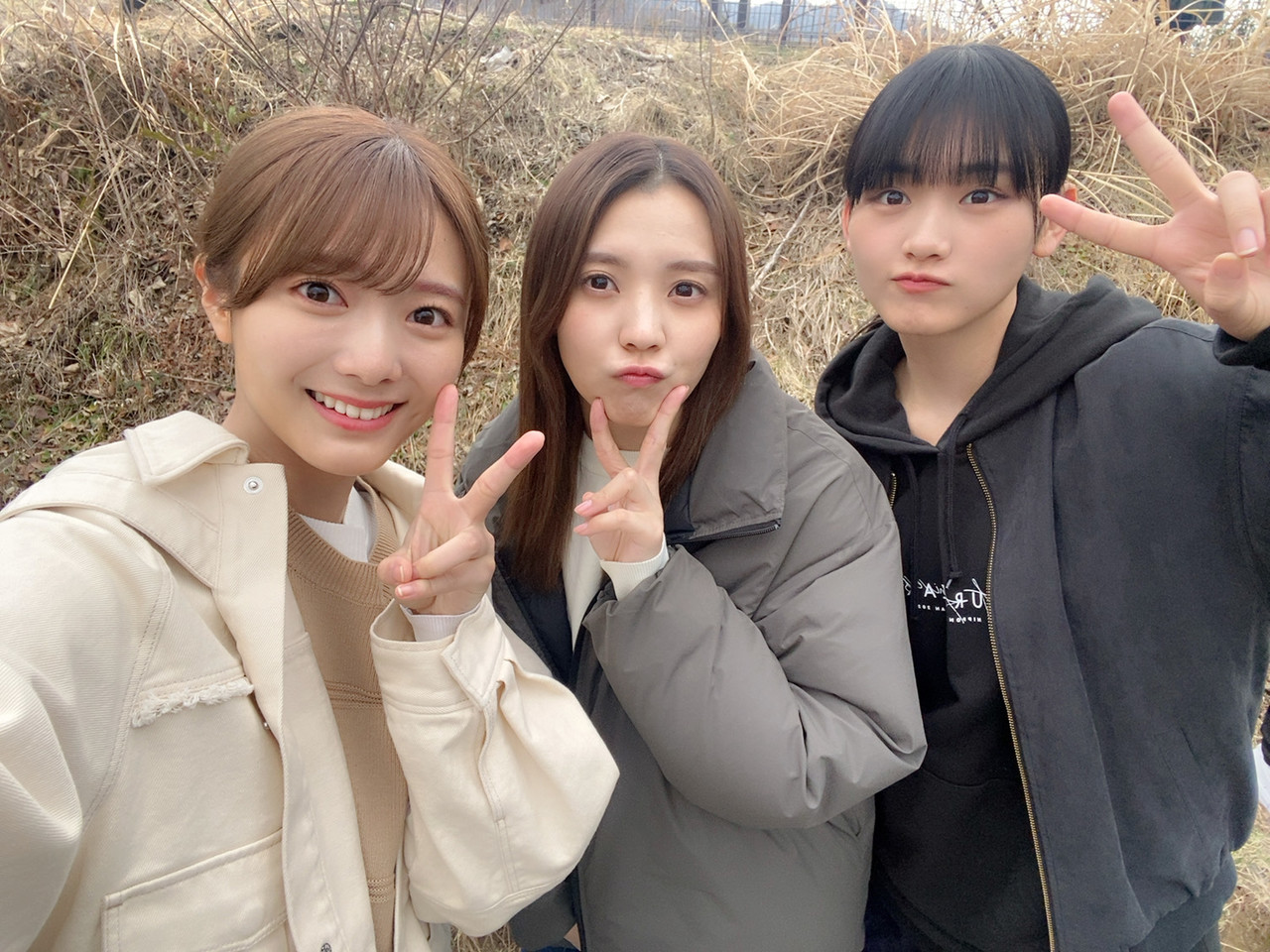 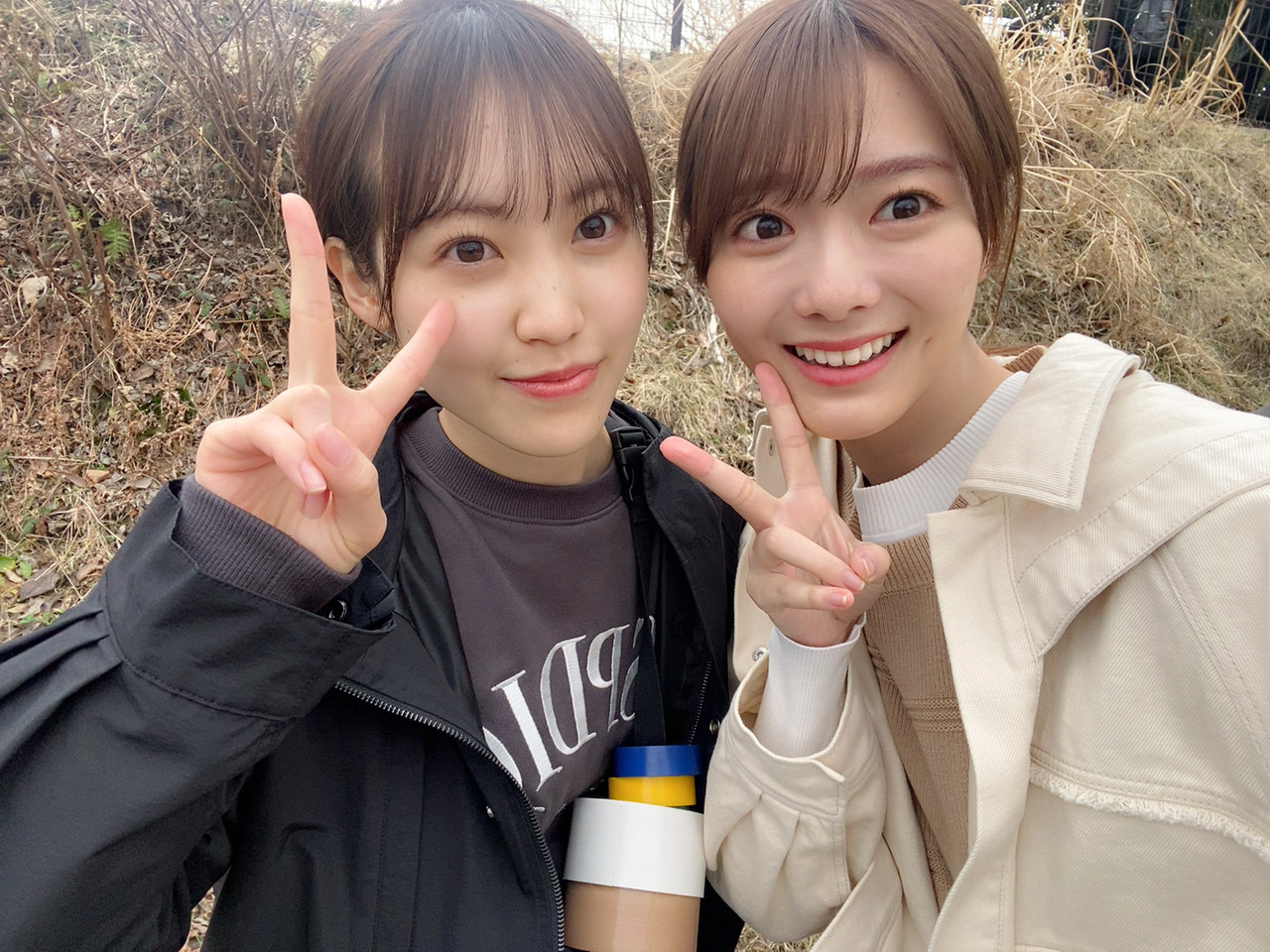 I wonder if the Buddies noticed it~? 🙊

I was nervous at the beginning, but I became more and more
invested in the constant movement and support that is done as an assistant director,
so it was a valuable experience for me 😳 (Laughs)

It’s the first time that I had the opportunity to do
the work of an assistant director, and once again,
my constant feelings of gratitude were overflowing!

And I will have the opportunity to make an appearance
in the next week’s broadcast of
“Cream Nantara” TV show as well!

Please watch it by all means

I wonder if there were some people who got it today before the official release date?
Thank you (^.^)

It’s a CD that is packed with feelings,
so I hope that it reaches a lot of people.

And tomorrow on the release day, from 22:00
I will have the opportunity to make a live appearance

in the “Rekomen” radio program!

Let’s liven things up on the release day~

Today Tuesday April 5th, from 19:57
We will have the opportunity to perform

in the NHK’s music show “Utacon” 🎤

It will be a live broadcast. Please watch it~!

I finished the recording for the
Fan Club limited radio “Sakumimi”

please listen to it ~(˙༥˙)