Because of the live,
sometimes I had to be away from home for days,
and the first priority over packing
was to make sure that I had enough hard disk space.

I ended up reserving more recordings for all sorts of things
more than I imagined
So I had to set aside at least 30 hours for it.

When I got back from the live
I fearfully checked the remaining time and there was six hours left.

A live with audience has truly been a while for me,

the performance on first day was the most nerve-wrecking I had in recently!

It’s something I might not ever feel
it wasn’t for this situation.

It’s no longer something given
to be in the same space as you,

And my feeling of wanting to see you grown stronger in the past year and a half.

It was a live that I was able to enjoy,
by letting out as many frustration until now
and the happiness of being able to meet in performance

Of course, all that has been cultivated in online live until now,

that is the experience to be able to perform something that conveys feelings to the people far away through the camera,

has undeniably become bread and butter

In this live too,
so that everyone who couldn’t come to the venue
could feel like being in the same space,
I’m more conscious of the camera when performing

That truly makes me happy

To make these words come true,
I hope that the day where we can enjoyably speak out loud
can return as soon as possible.

Pictures one after another. 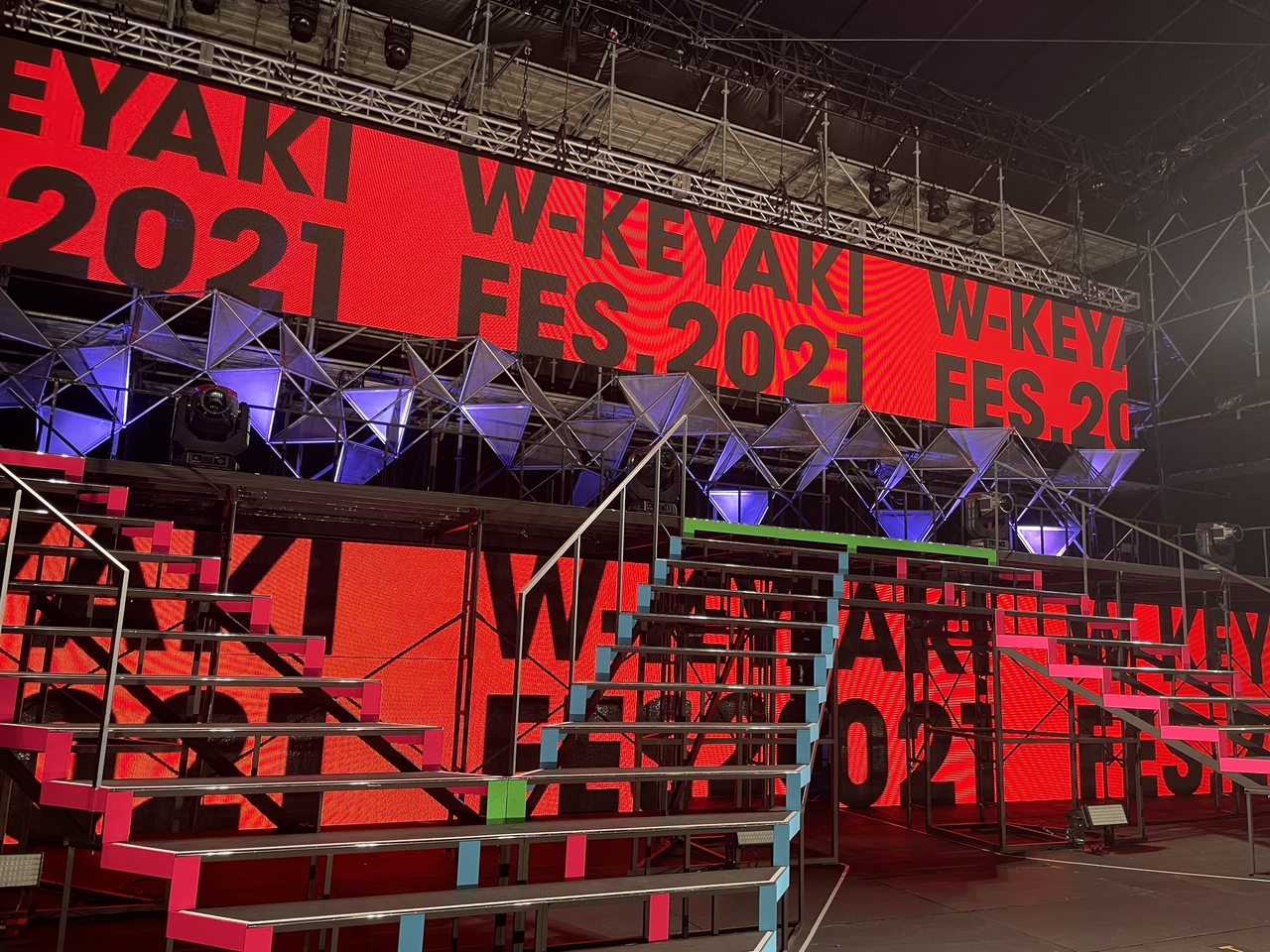 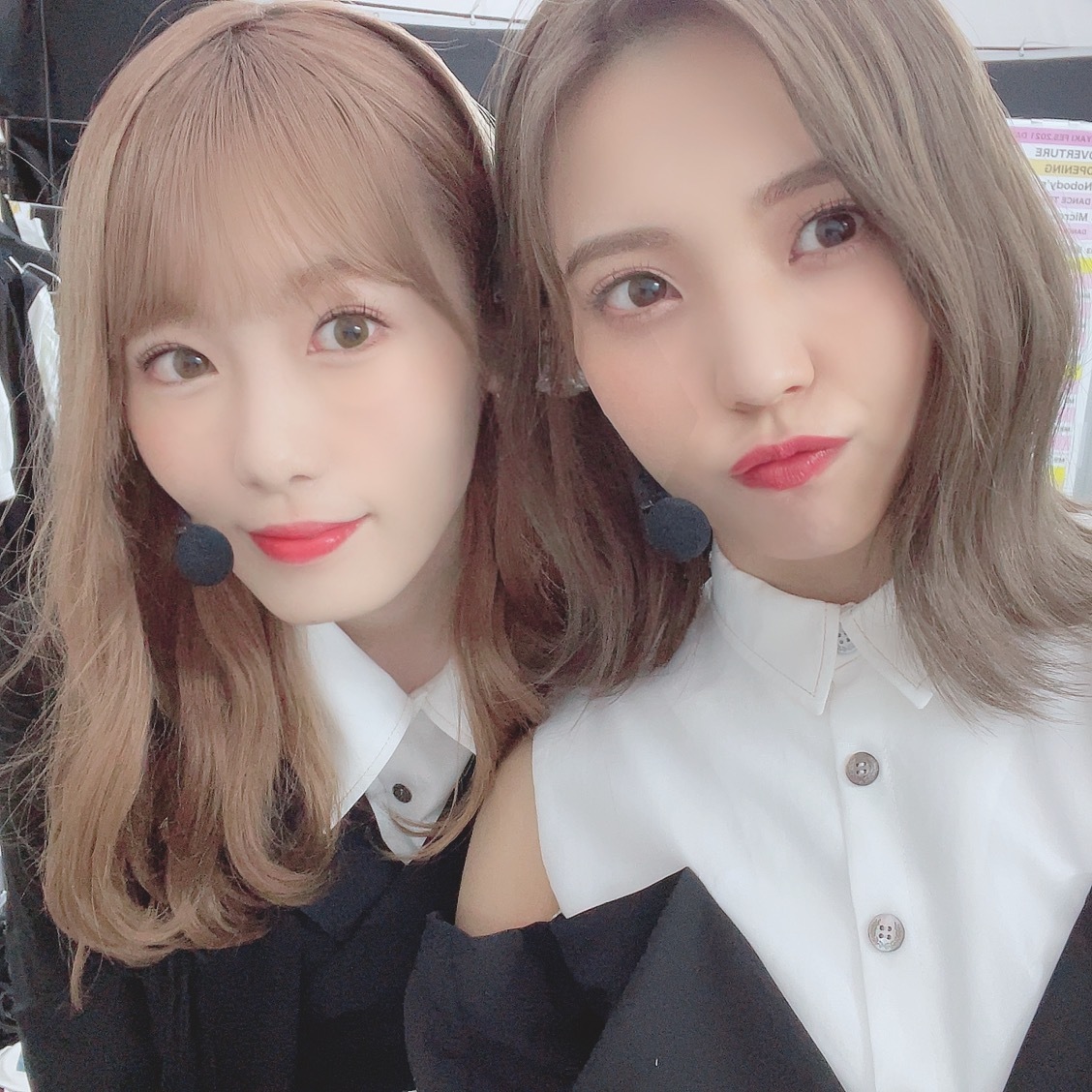 We sat next to each other in backstage for five days, including the rehearsal and the actual show 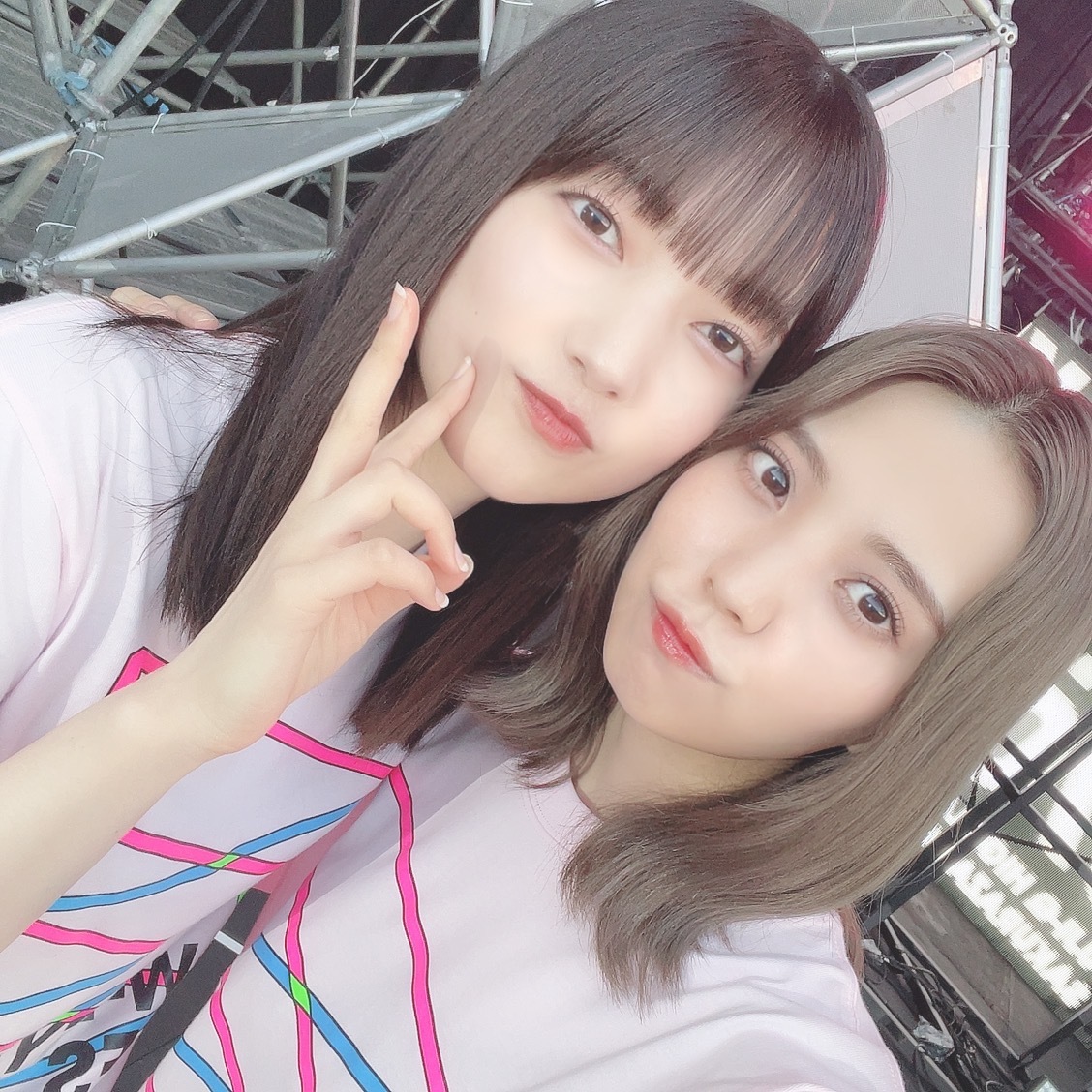 Or so I’m saying myself. 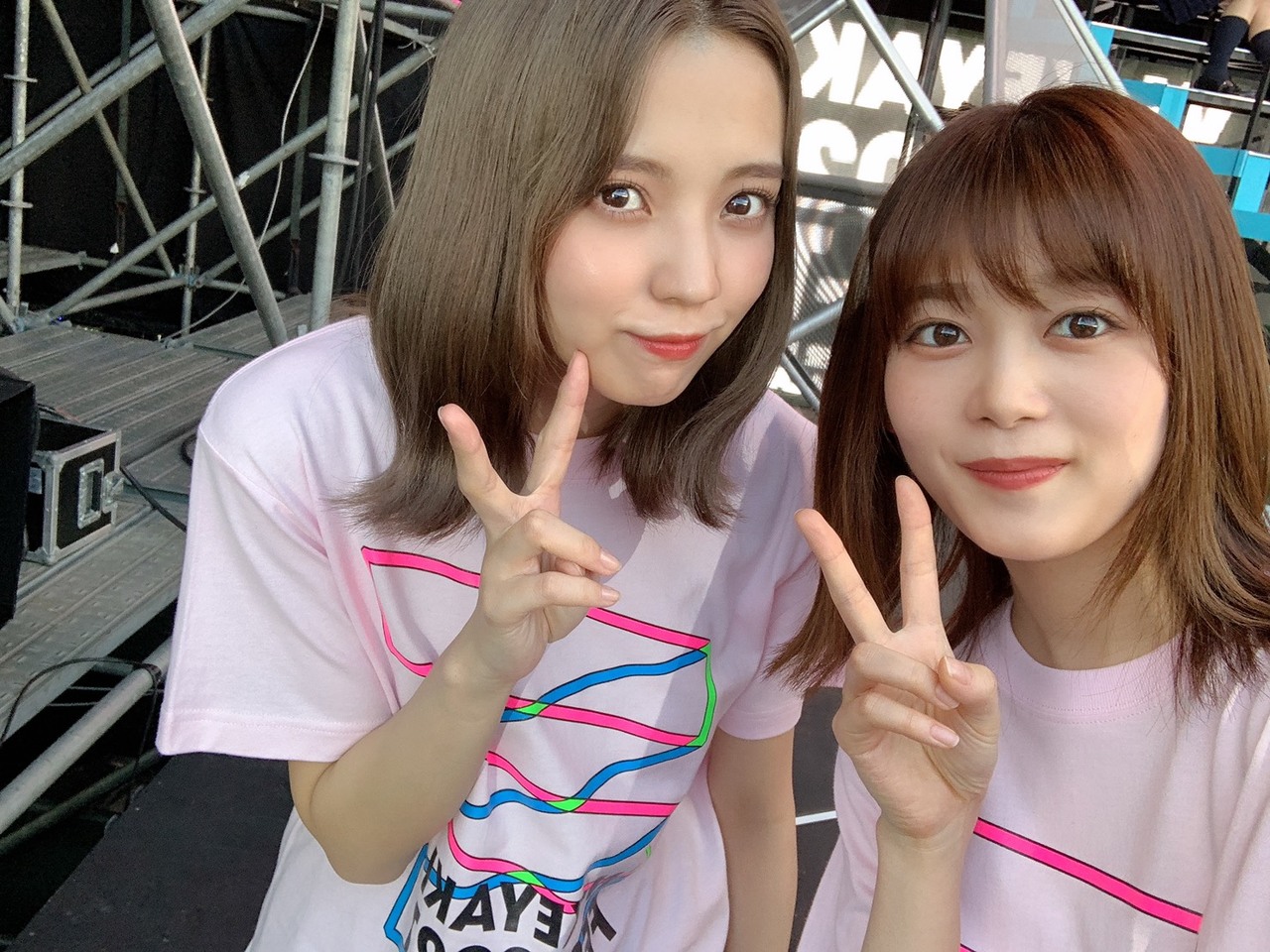 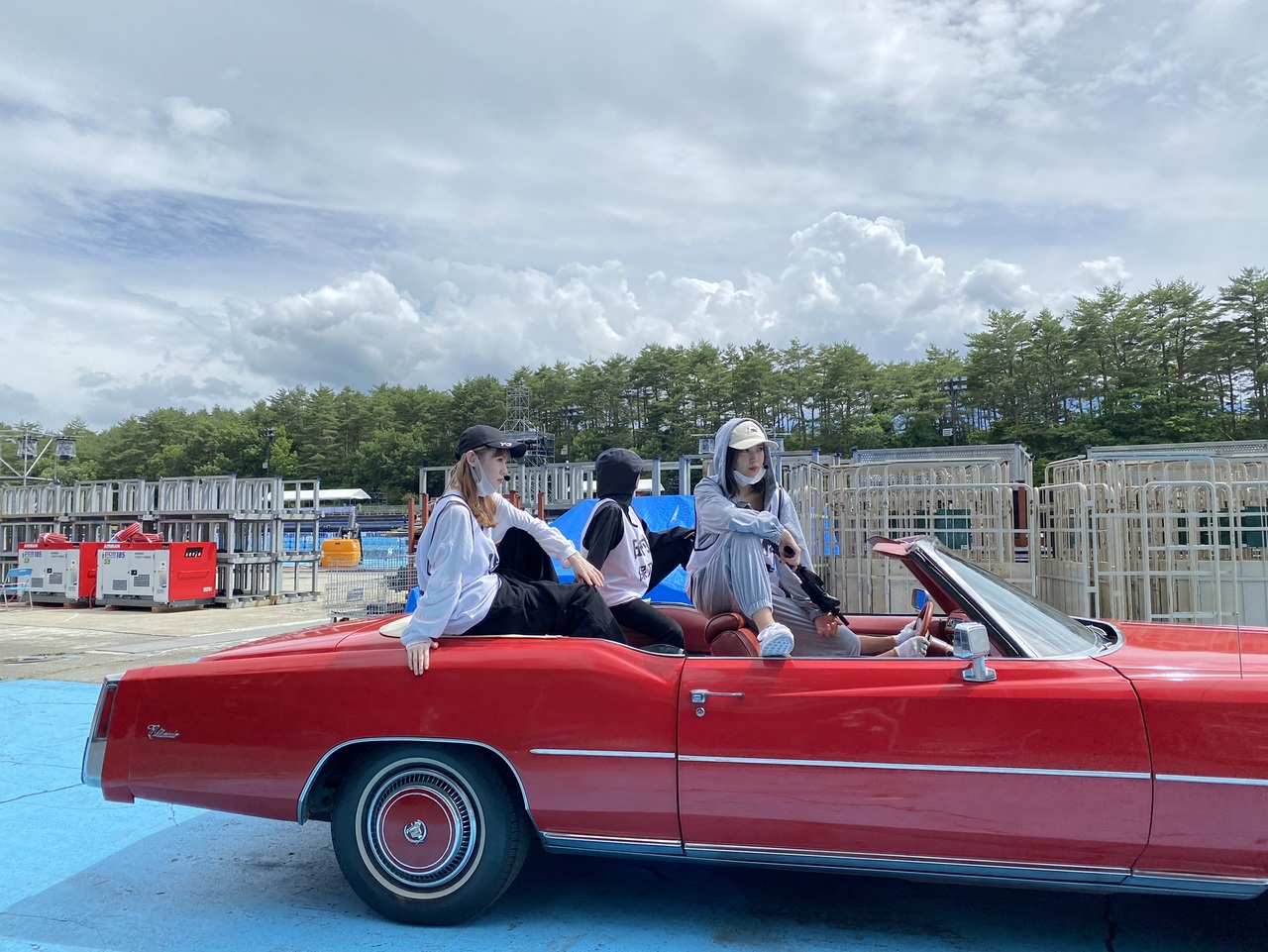 The Saitama in you is showing.

Please stop saying that it suits me.

I went to watch Hinatazaka’s performance~ 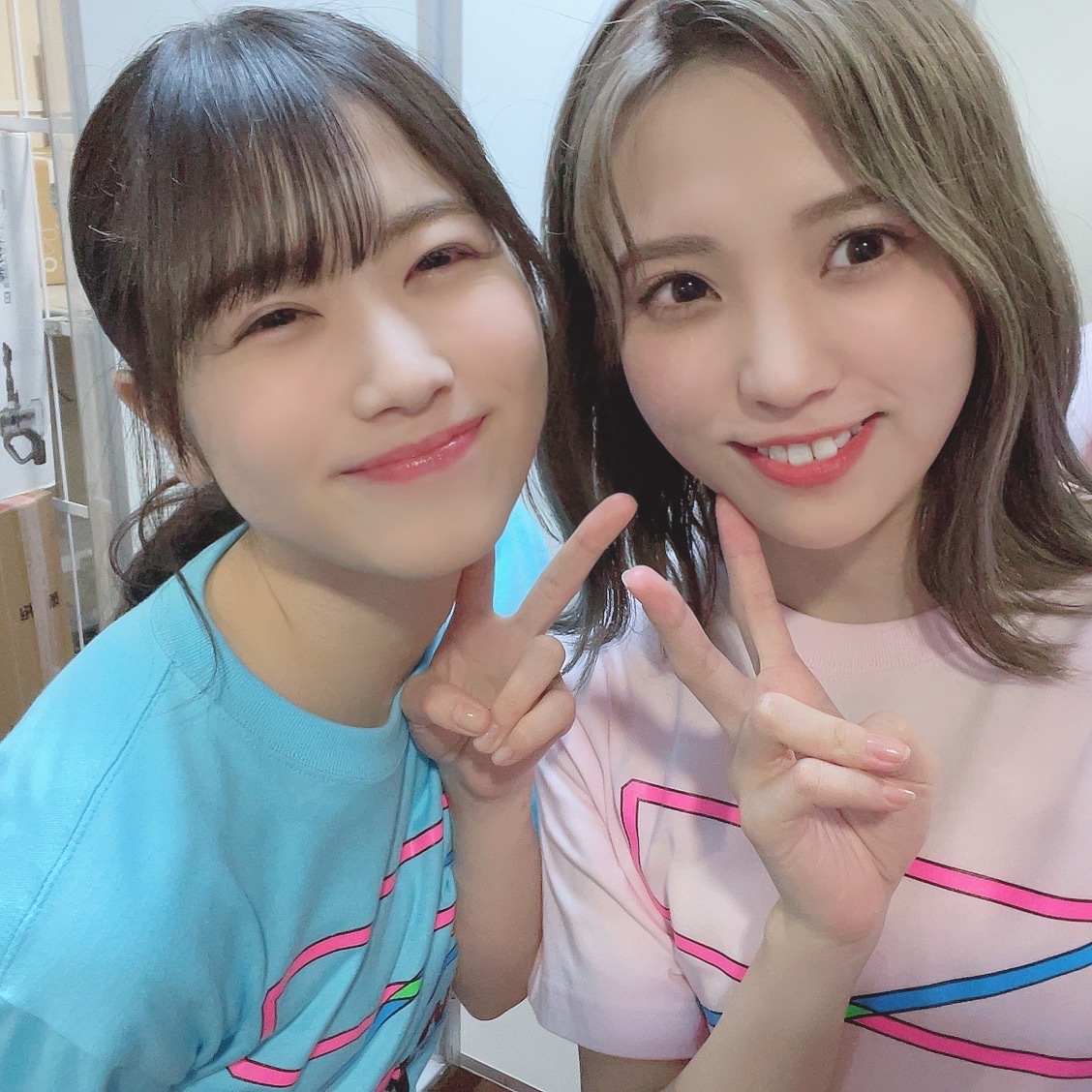 Nibu-chan’s character in Koe Haru! suits her so much
I want to tell her that she was Hanamaru-chan, so I reached out to her!

Other than that, I also talked about each other’s movie with Kage-chan,

An on W-Keyakizaka no Uta that was performed on third day,
I got paired up with Ayaka-chan 😏

We don’t really have the chance to talk with each other,
so I was happy to be able to interact with them in this joint live!

Truly thank you very much ^ ^

I’m happy to something to look forward to next

Tokyo：Date and venue will be announced at later date

Because of the state of the world,
I don’t know how and what will happen

I just hope that it can be held safely

Please do come and see Sakurazaka46 😌