It’s been a while since I updated my blog!!

I want to raise my update rate even more!!

I’ll go through them in order, starting with my last blog update!

First of all, thank you to those who watched the dance video I sent in my mobame and gave me their impressions🕺🎶

The choreography given by TAKAHIRO-sensei are all wonderful, and I wish that you could see down to the details… so I tried to record from a fixed point!

Since then, I can’t help but to dance, recently I started to cover other artists’ dance 🌼

It become a way for me to relax recently, so I’m enjoying it 🥳

I’d like to continue recording dance videos in the future!!

This year I received a lot from members, it has become a very happy Valentine Day 😍

Rena-chan even prepared one for Wanko…. !!!🐾 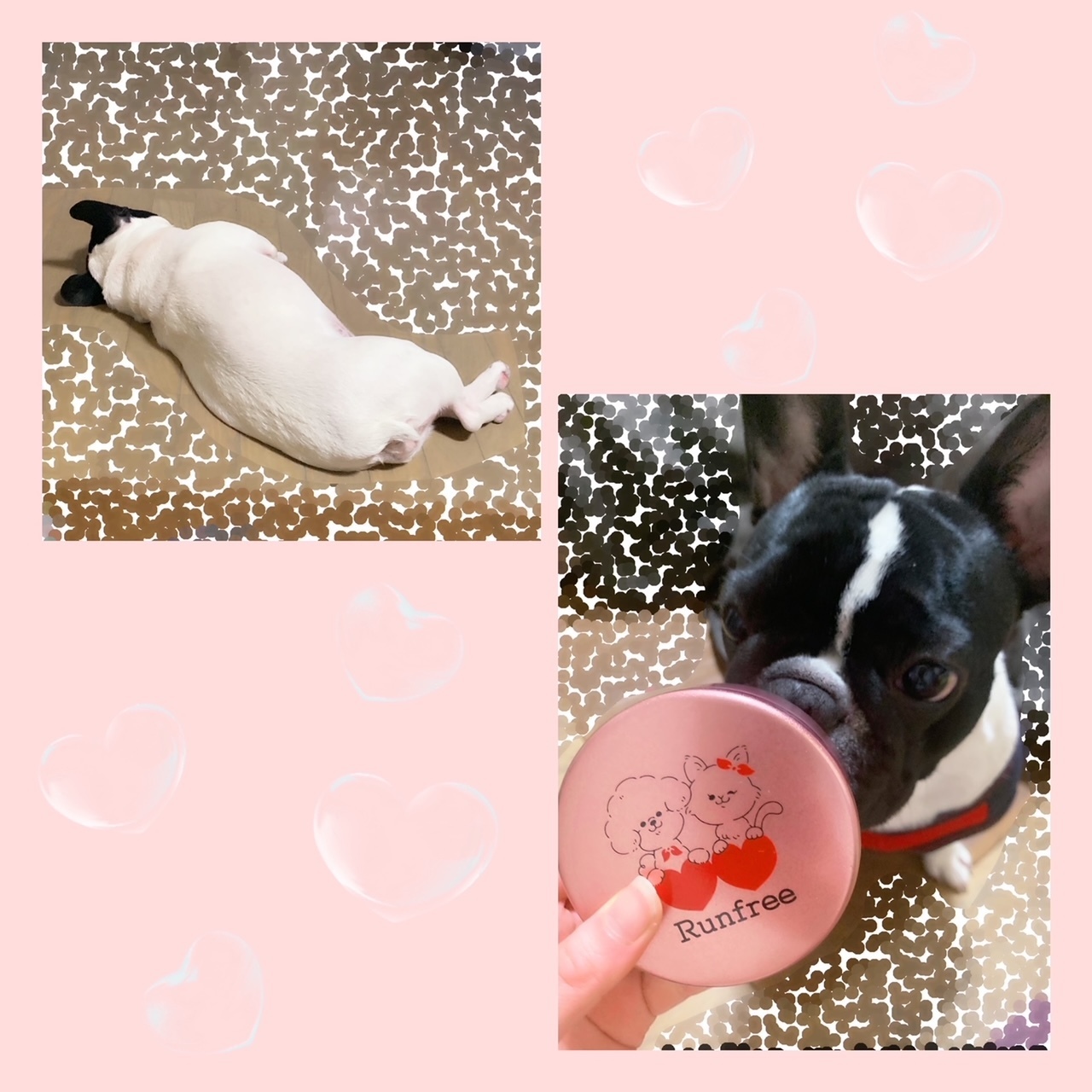 I am very grateful

Truly, thank you very much

I was able to do SHOWROOM stream on the day too, and I was truly happy to receive so many congratulations 😢✨

As a 23 years old, I want to be a mature woman who is not afraid of change and can flexibly respond to anything (so cool) 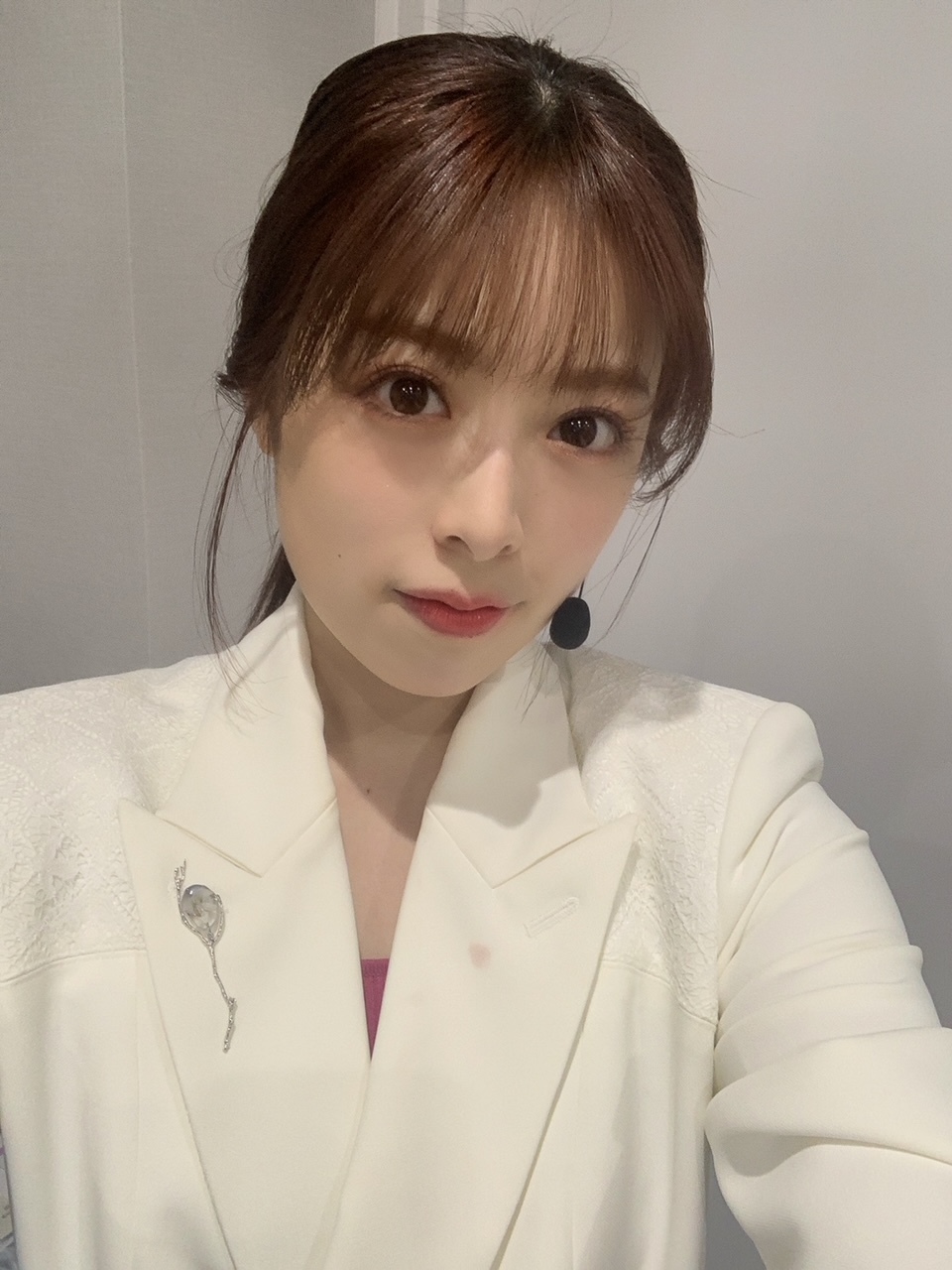 On 18th, we broadcasted our first national mini live as Sakurazaka46 🎧

Did you watch it?

Thank you very much 🙇✨

For some reason, I missed the particular atmosphere national handshake’s mini live has…

The sounds of chattering in the venue before the mini live, the voices of fans when Overture is played, the reactions

I look forward to the day we can do it again. Sobs

Truly thank you very much to everyone who have applied!!!

The time to talk is long in sign event and it made me happy, it was fun

But I found a problem 🥺

When the conversation become exciting my hand froze. It come to a stop 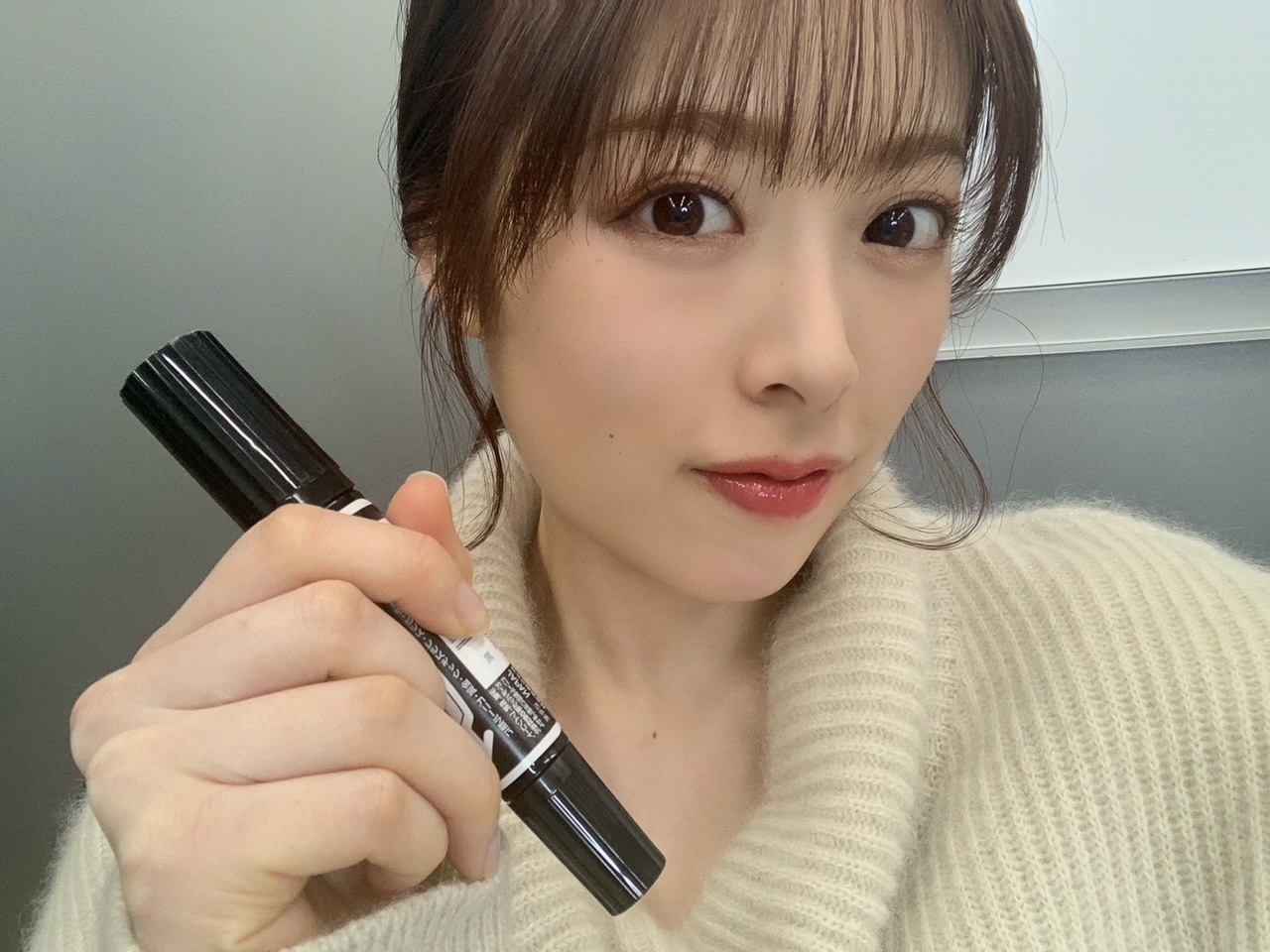 It was the second one, but our first after our renaming into Sakurazaka46

And on the same day, the 1st single National Handshake Online Meet & Greet was held 💻🙌🏻

It was our first time having an online national handshake meguri!

Thank you to everyone who has came 😭

Those subscribed to mobame might have already known, but I appear in a sporty look ✔️ 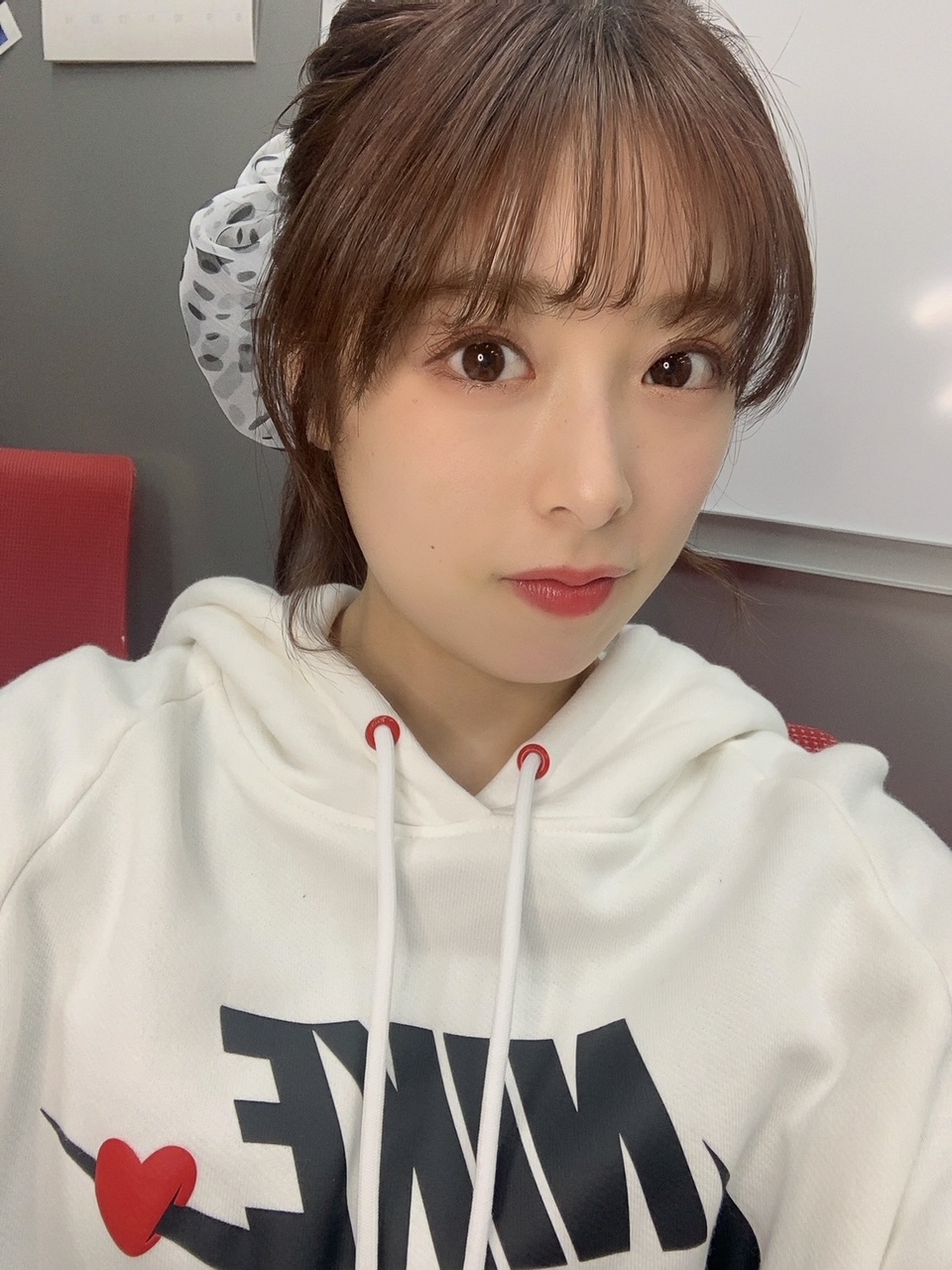 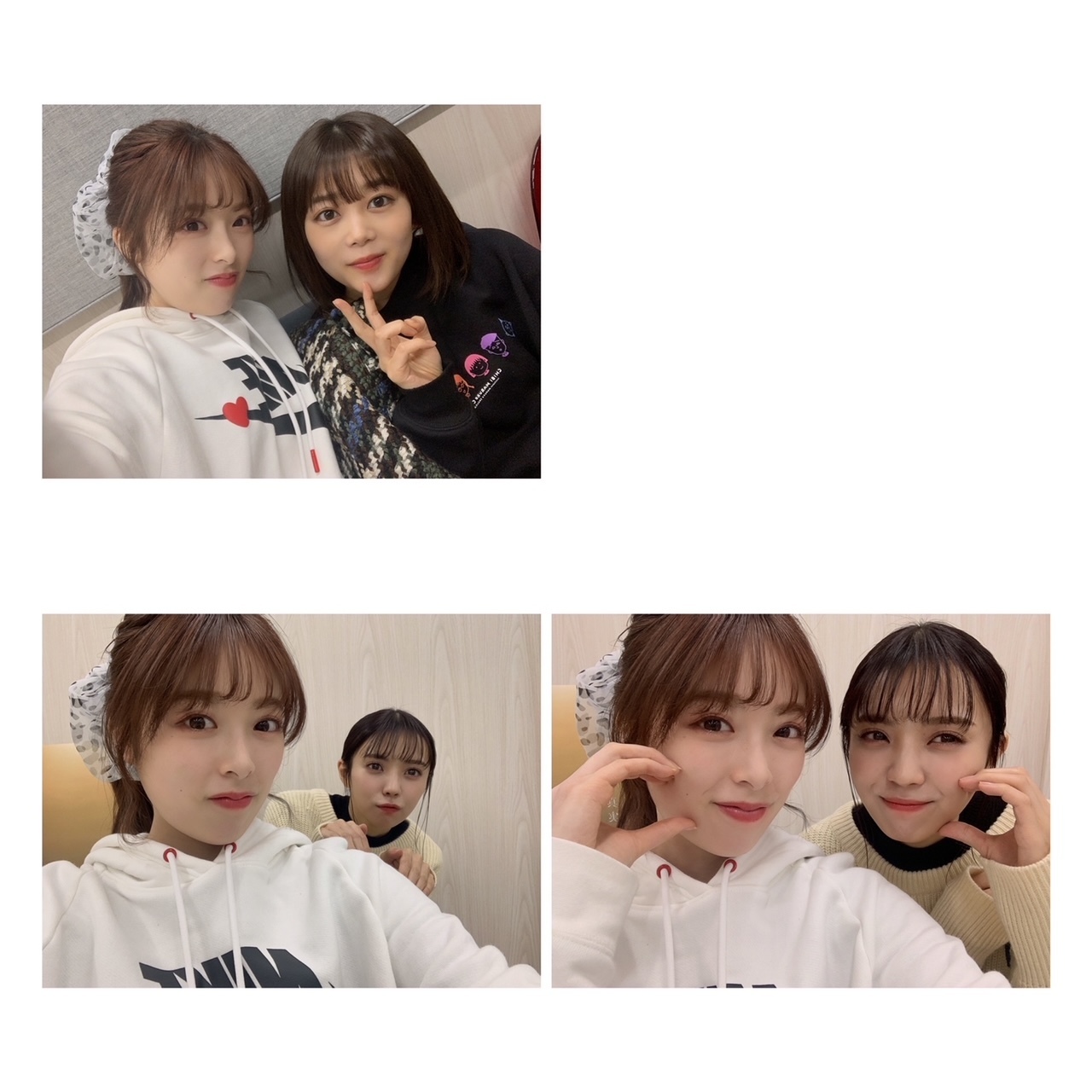 There are only 2 national handshake meguri remaining, so let us enjoy our time more and more 😆🌠

Thank you to those who have watched!!!

It’s been a while since we were able to perform in Artist Stage, so I was truly happy when we were told about it 😭

This uniform is so wonderful I like it, so I feel happy that I am able to wear this for a performance 💓

The picture I uploaded before is wearing this uniform too☺︎︎ 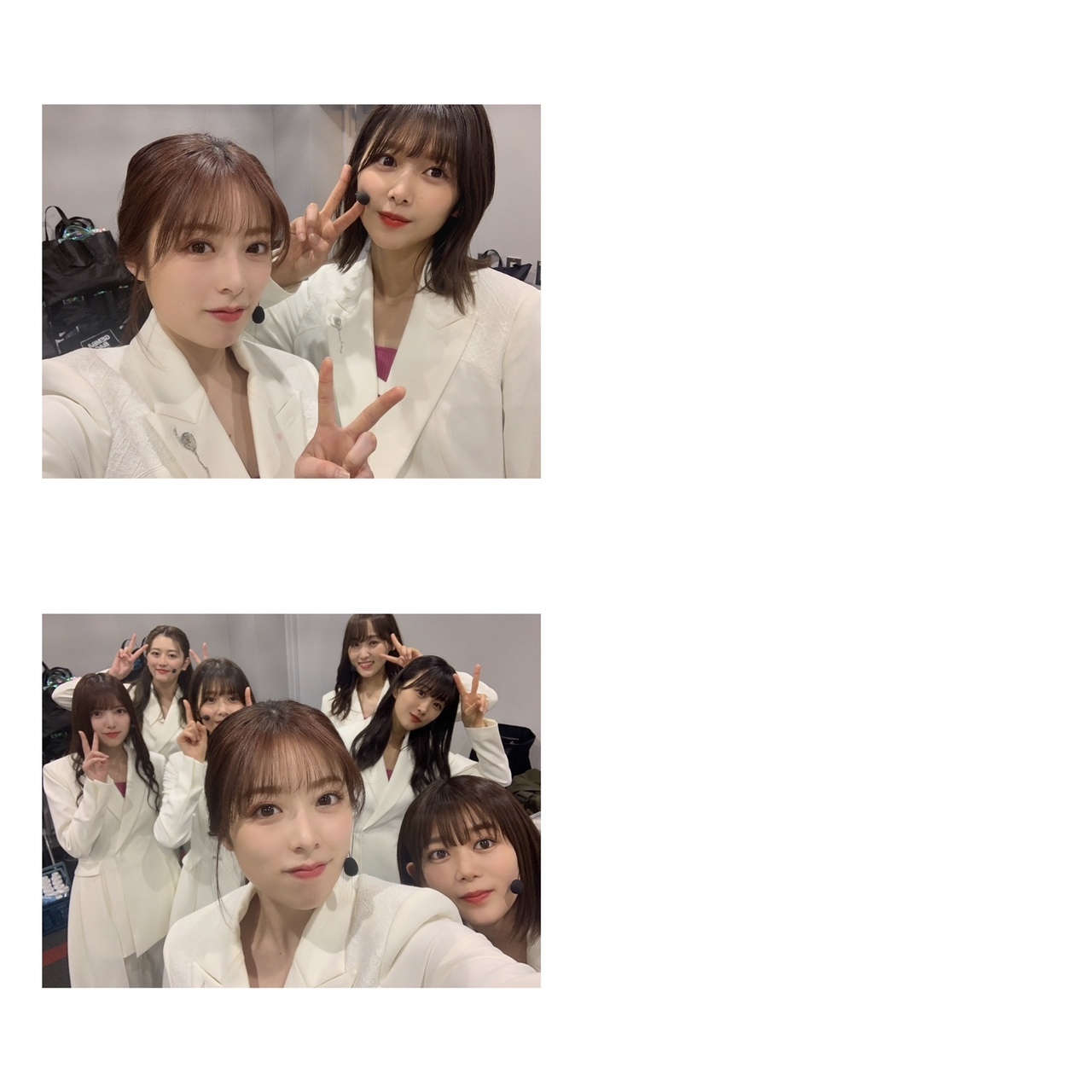 Runway team are awesome as always!!!

Everyone was so cool (Pe-chan was cute)

I am really grateful that such program could be broadcasted 🙇

You can learn more about the members through in-depth quizzes, and the live footage was really abundant!

1st gen and 2nd gen watched the live performance videos together, and I was able to hear about 2nd gen’s life and feelings at the time, and I personally was able to have a wonderful time

By all means, please watch the second episode as well 🎶 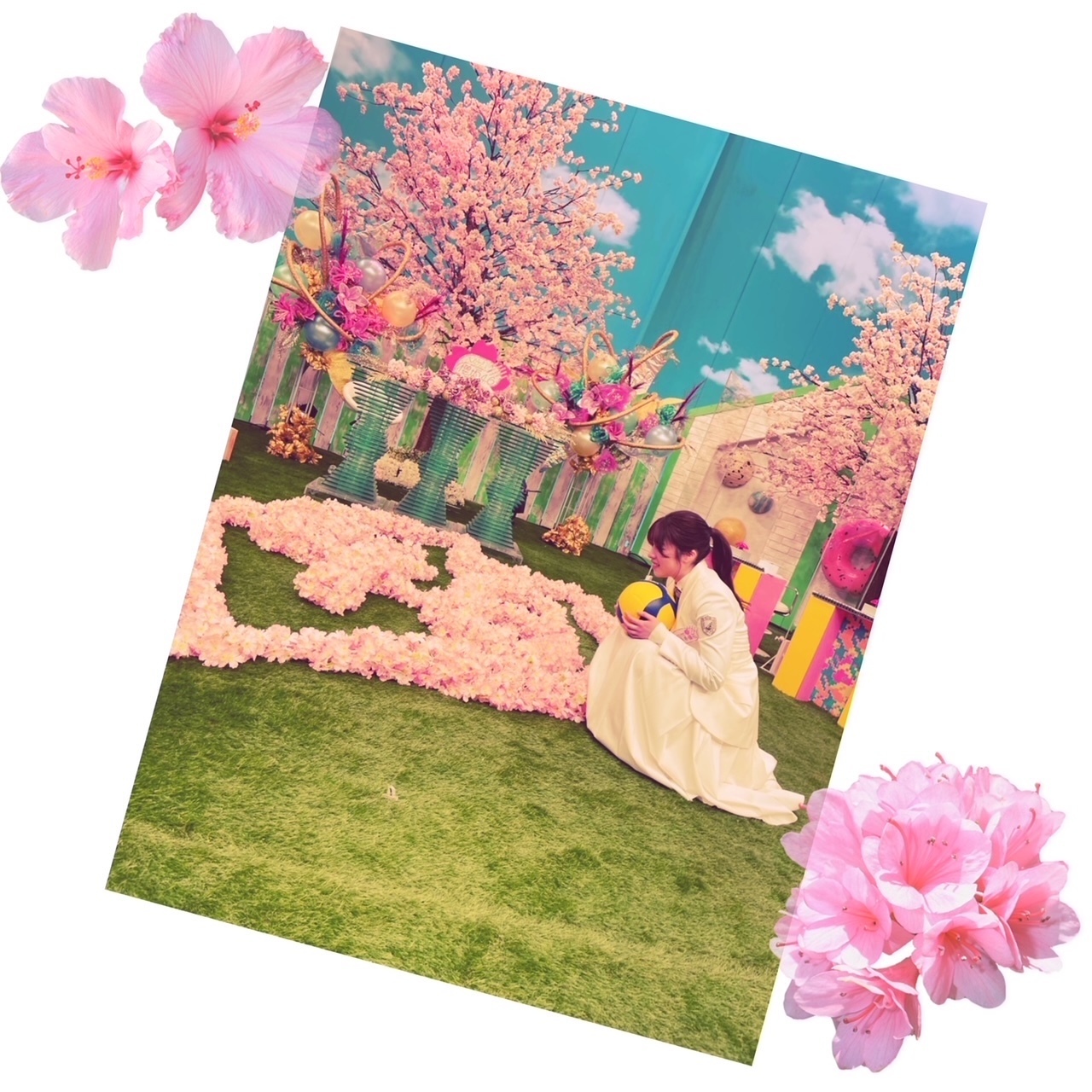 The set is simply cute. Thank you very much

And on the same night of 28th, the second episode of MTV’s Storytellers:Sakurazaka46 was broadcasted from 10PM JST~ 📺

All songs are performed in full, and then all members interview…
It’s a program that should be watched not only by fans, but also by people who are not familiar about Sakurazaka yet!!

I was nervous during the interview, but I remember that it was very easy for me speak 🌿

And on the same day again…

On “Soko Magattara, Sakurazaka?” broadcasted at the night of 28th, Sakurazaka46’s 2nd single release has been announced 🌸🌸

It was apparently a ㊙️ [secret] , so I’m sorry that I wasn’t able to announce it🙇

My position and the scenery I see change drastically, so I’d like to enjoy the changes！

Truly thank you very much to those who always support me 🍠

It has become a long one, thank you very much to those who have read up until this point!!! 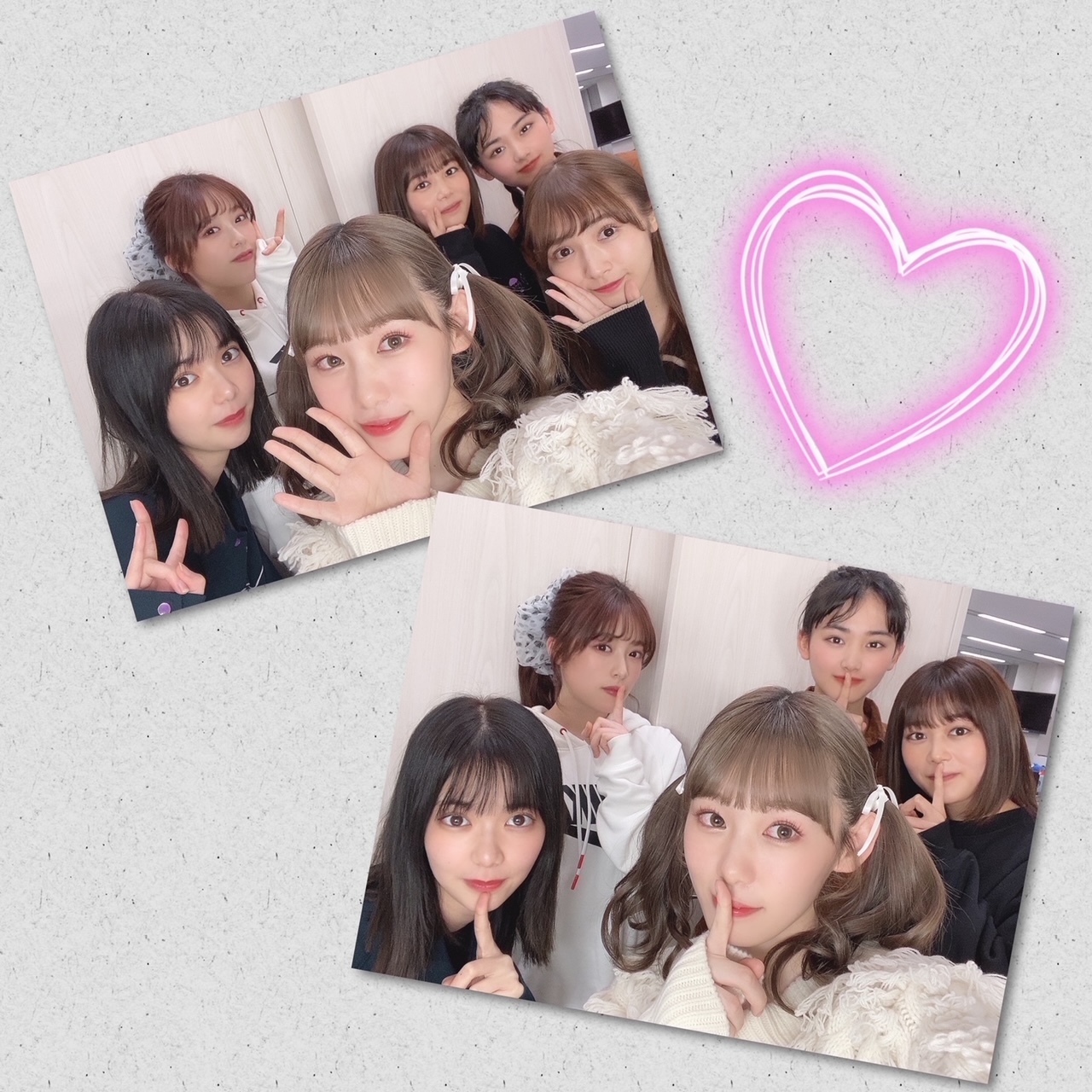 Rikopi will be graduating soon, so we took this as a memory 🎞

Rikopi, thank you for making me laugh a lot again today~ Luv you