The music video for the coupling song which Karin-chan is center,
“Guuzen no Kotae”
has been released!

It turned out to be a new kind of MV
that has an emotional performance
in the story. 🕊 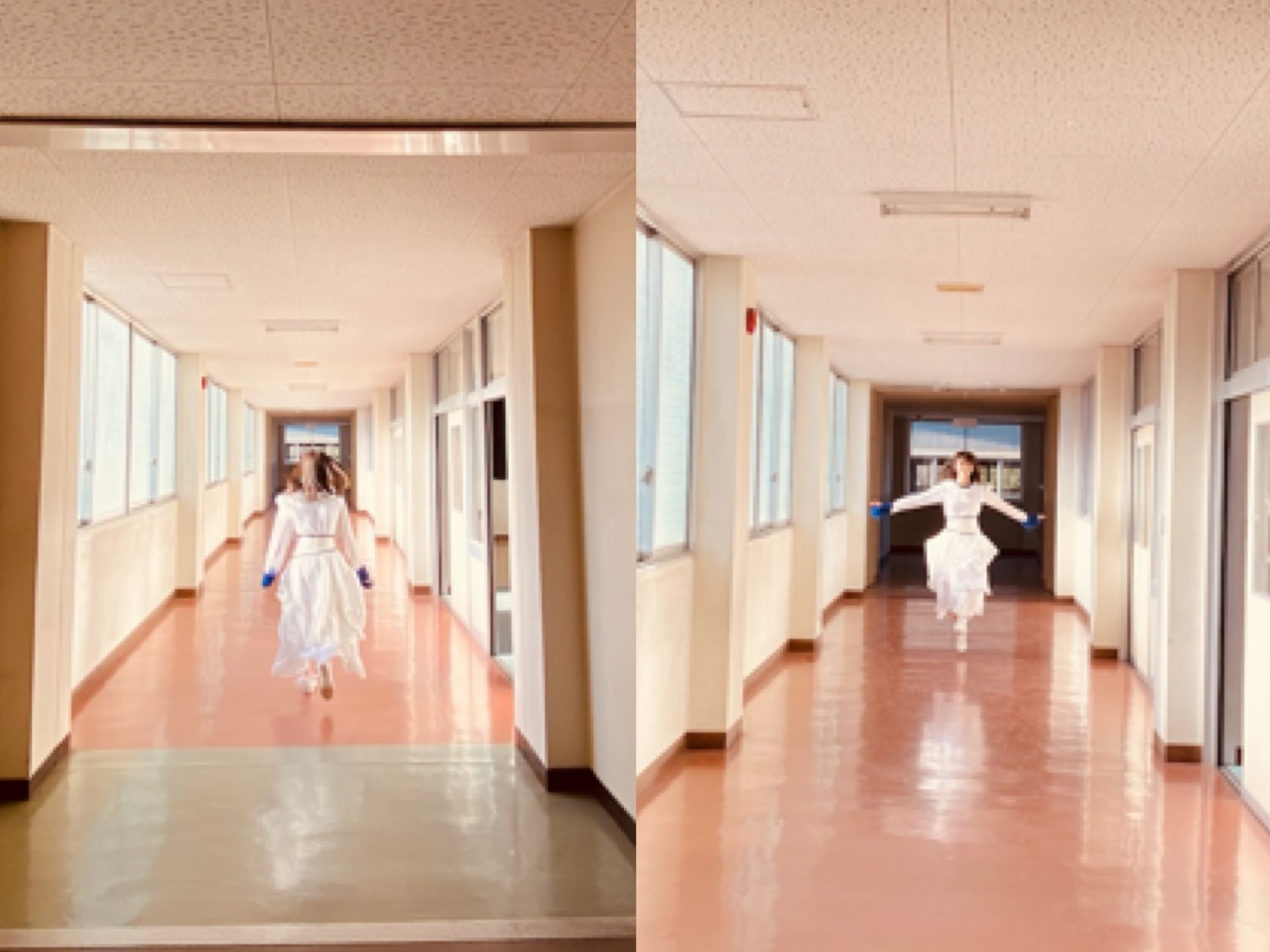 May it reach you deeply.

We will be in your care!

When I create a blog,
I spend days and hours on it,
and it’s not easy to update it…

I’ll try to stop thinking
too deep or too hard,
I think I’ll try to write it carefreely
like a diary,,

Consistently, even with short blogs 👮🏻‍♂️

The form of blogs varies from person to person,
And I think that the writers and readers
has their own preferences too.
But for now, I thought I will give it a go
until the end of April!

Honestly, I am worried how I will be able to do it or
if it will fit my personality but..

After dealing with that,
I’ll think about what to do after,
one thing at a time.

Here’s the story, when I was in middle school
my favorite idol
updates blog almost every day.

I look forward to it every day,
after school
I would go home and I will immediately open my computer
and see if the blog has been updated.

That time, because of club activities,
I couldn’t go to concerts or handshake events,
so the only places that I can follow them were blogs, TV, and YouTube. These are the only ones I can look forward to.

It was my reason to work hard and get excited everyday ー.

Like how I used to be,
I hope that I can be someone’s “reason” for their everyday life.

One of them might be this blog,, I hope,,

That’s how I came up with this idea.

I have been immeasurably greatly influenced
by idols.

Back then,
it is because of idols that I became the person I am today.
If I hadn’t met them or fallen in love with them,
I don’t think I would be where I am today. I think that it would have been totally different. (laughs)

Now that I’ve become an idol,
I would like to share the influence that I received back then.
If I can be a person who can give back, then maybe I can finally return the favor
to the work called “Idol.”

Little by little, though.
I want to give back to the idols, the groups,
and everyone who gave me their support ☺️

Well, I guess there are days like this. Haha 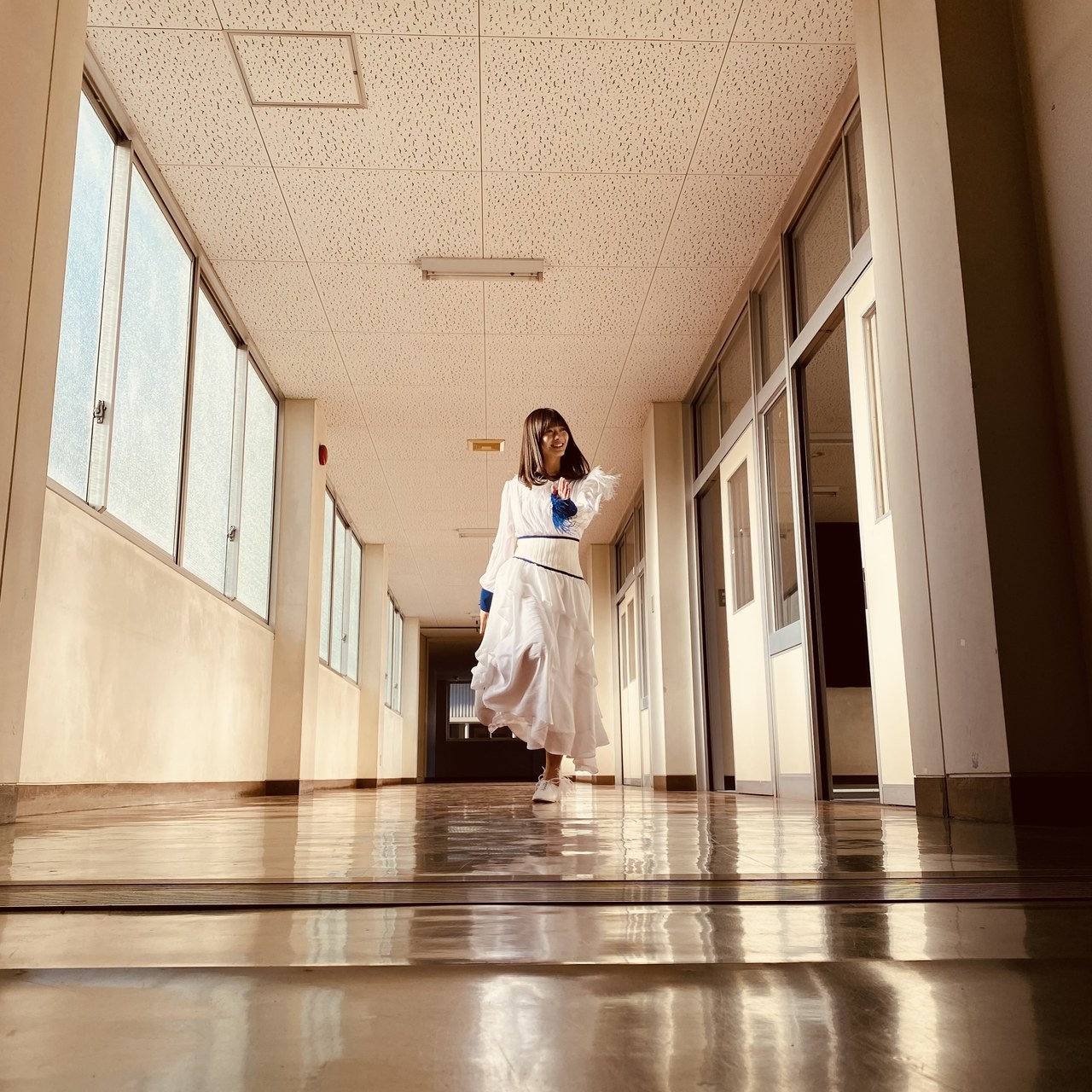 Let’s do our best today as well ー！