On the Meet & Greet in October 23rd & 24th, we did some Halloween related stuffs. It has been several days past the Halloween now, but let me post a lot of pictures about it~

First of all, here’s me as a black cat ~ 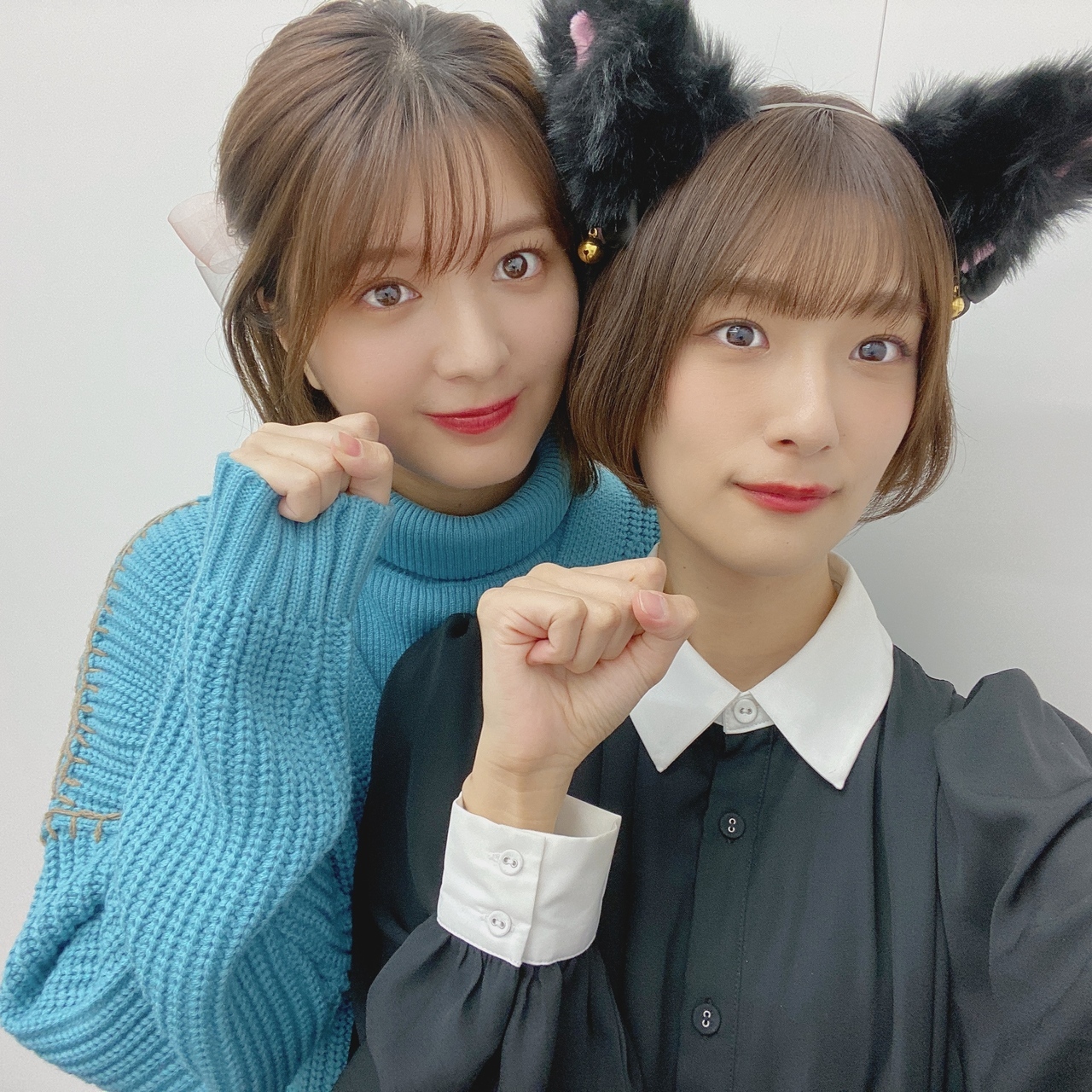 I got ears some extra ears~ 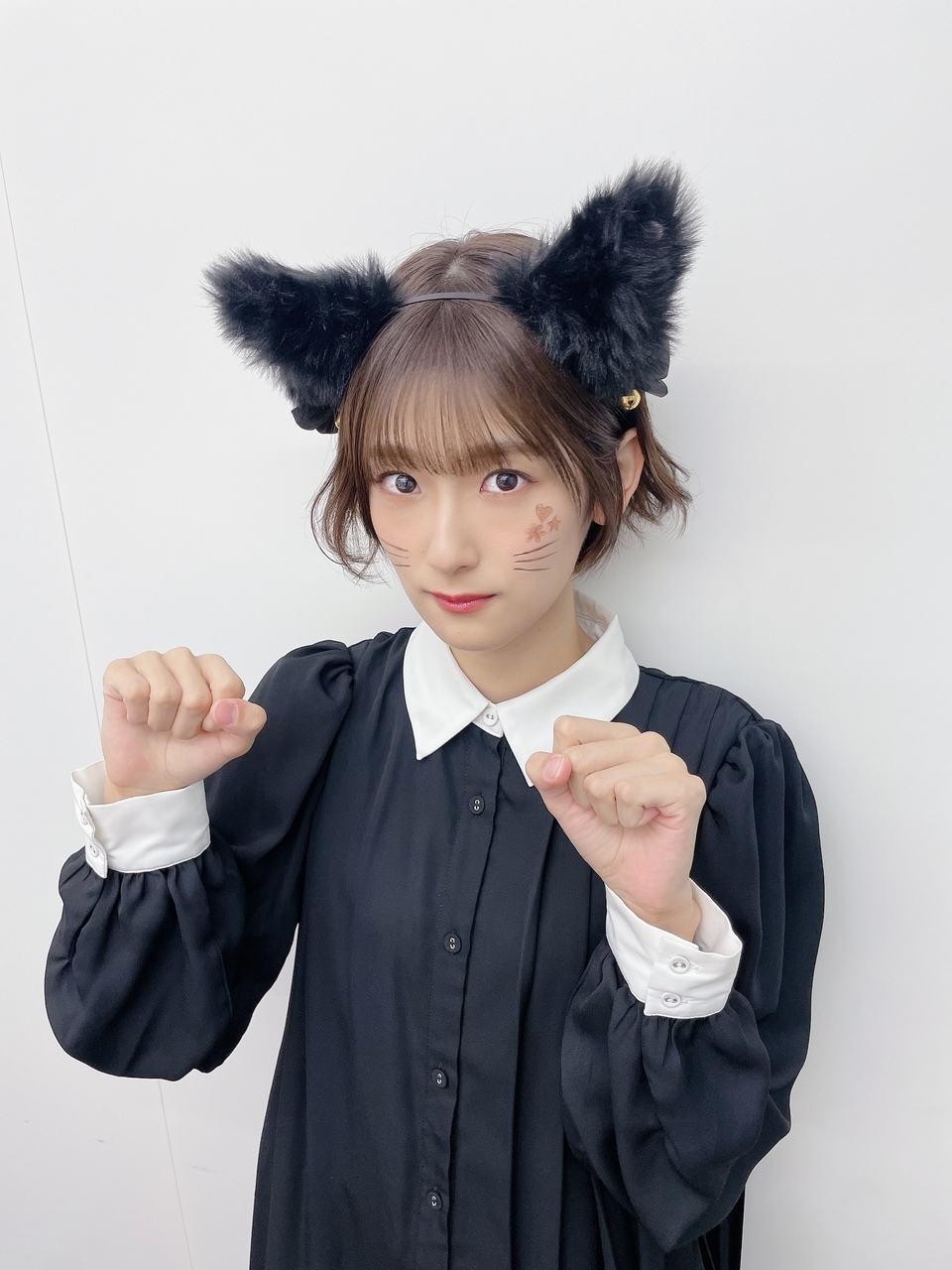 This is my final form 🐱

On the second day, we wore school uniforms ~ 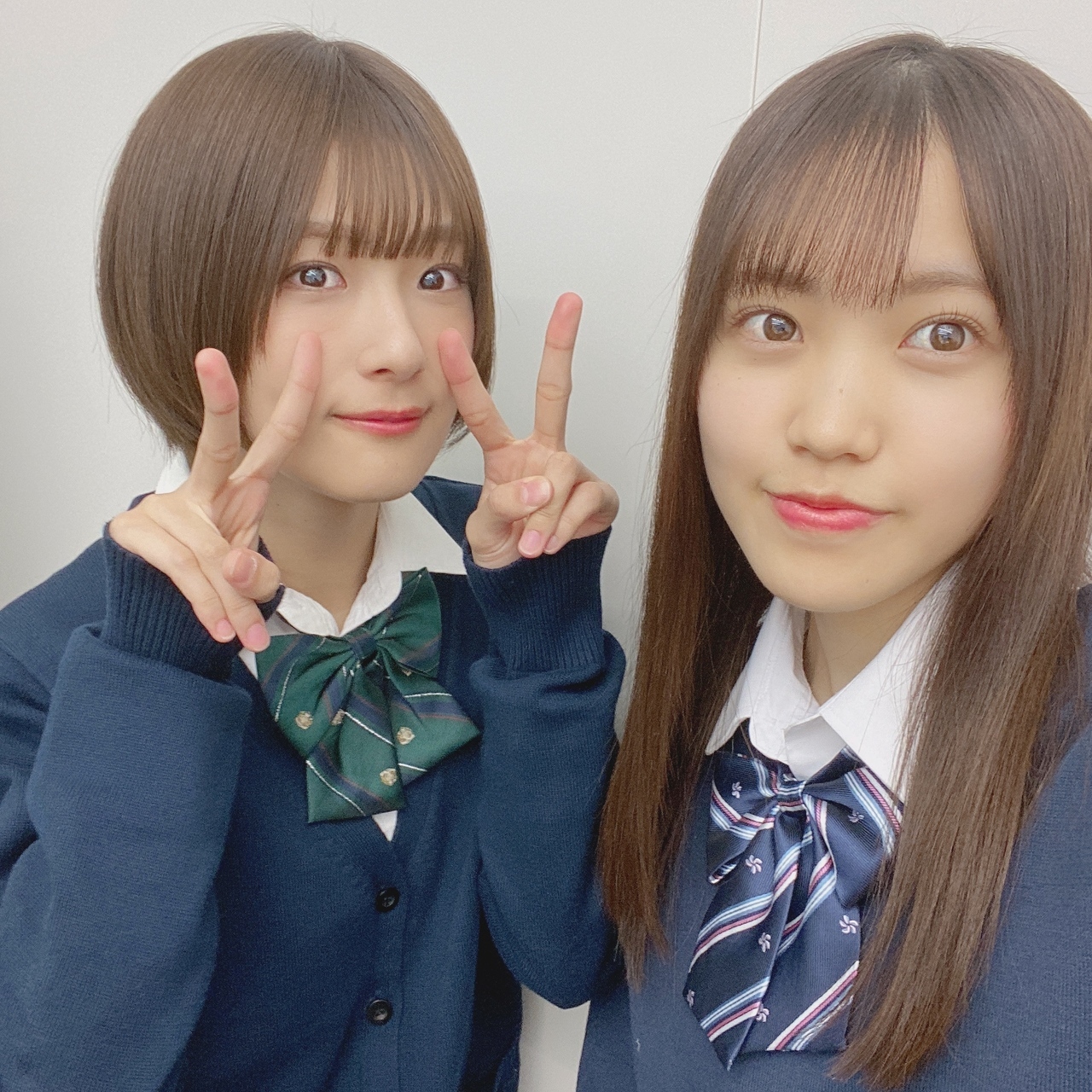 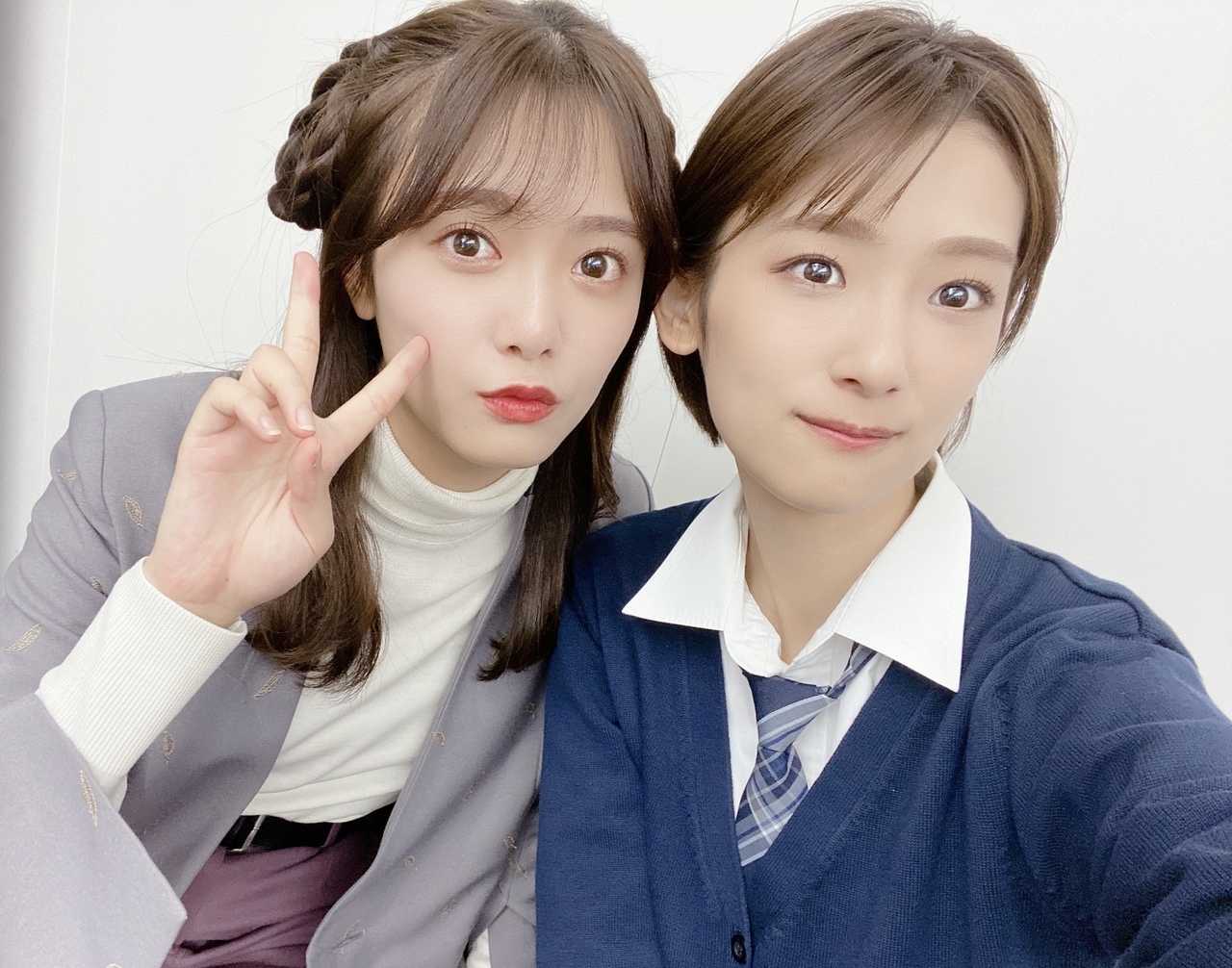 Hono~
I also tried another variation with a necktie~! 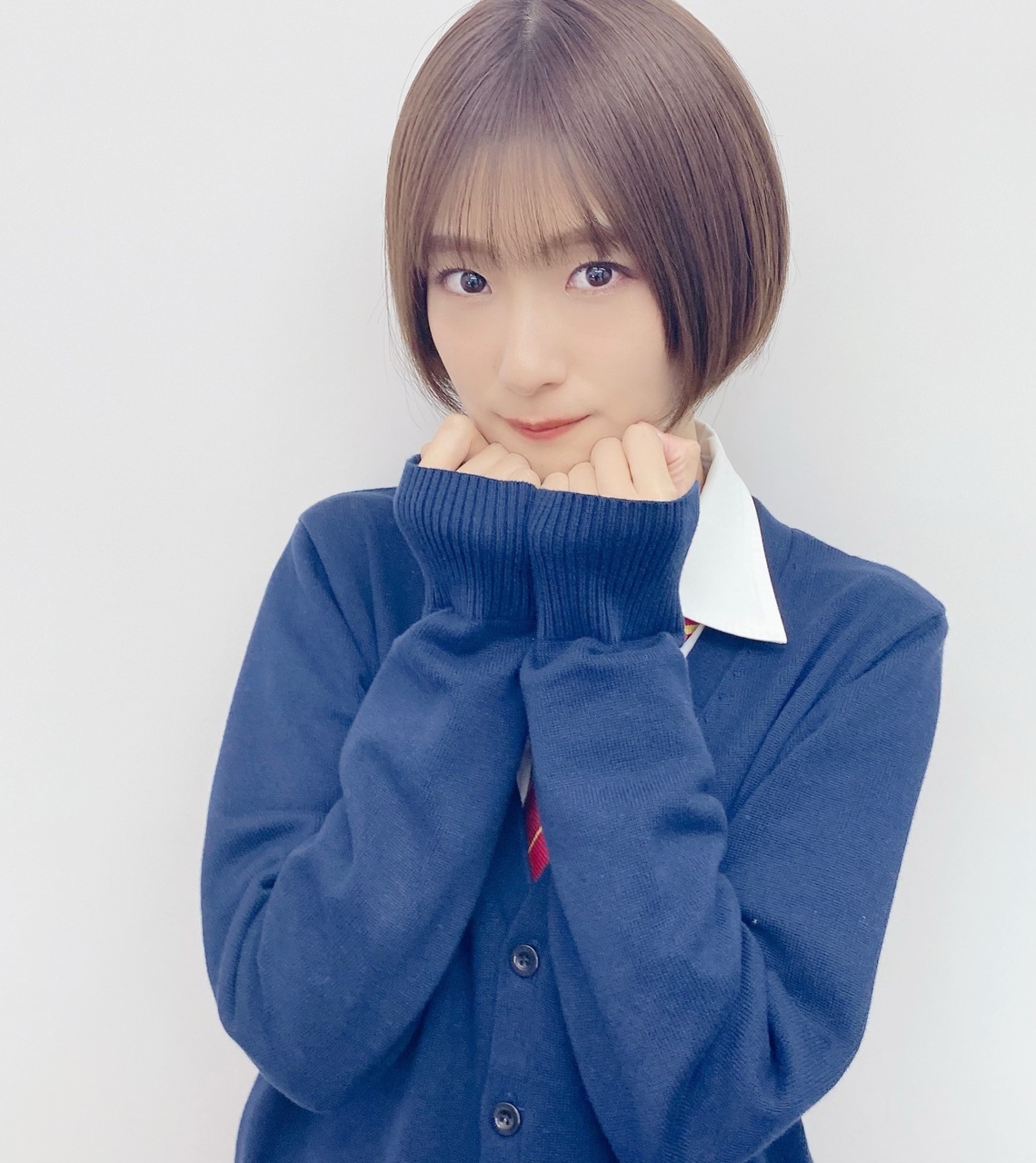 I had so much fun☺
Thank you very much!!

For the Halloween event on SokoSaku, the thing I requested Numa-chan (Onuma Akiho) to do has been realized~! 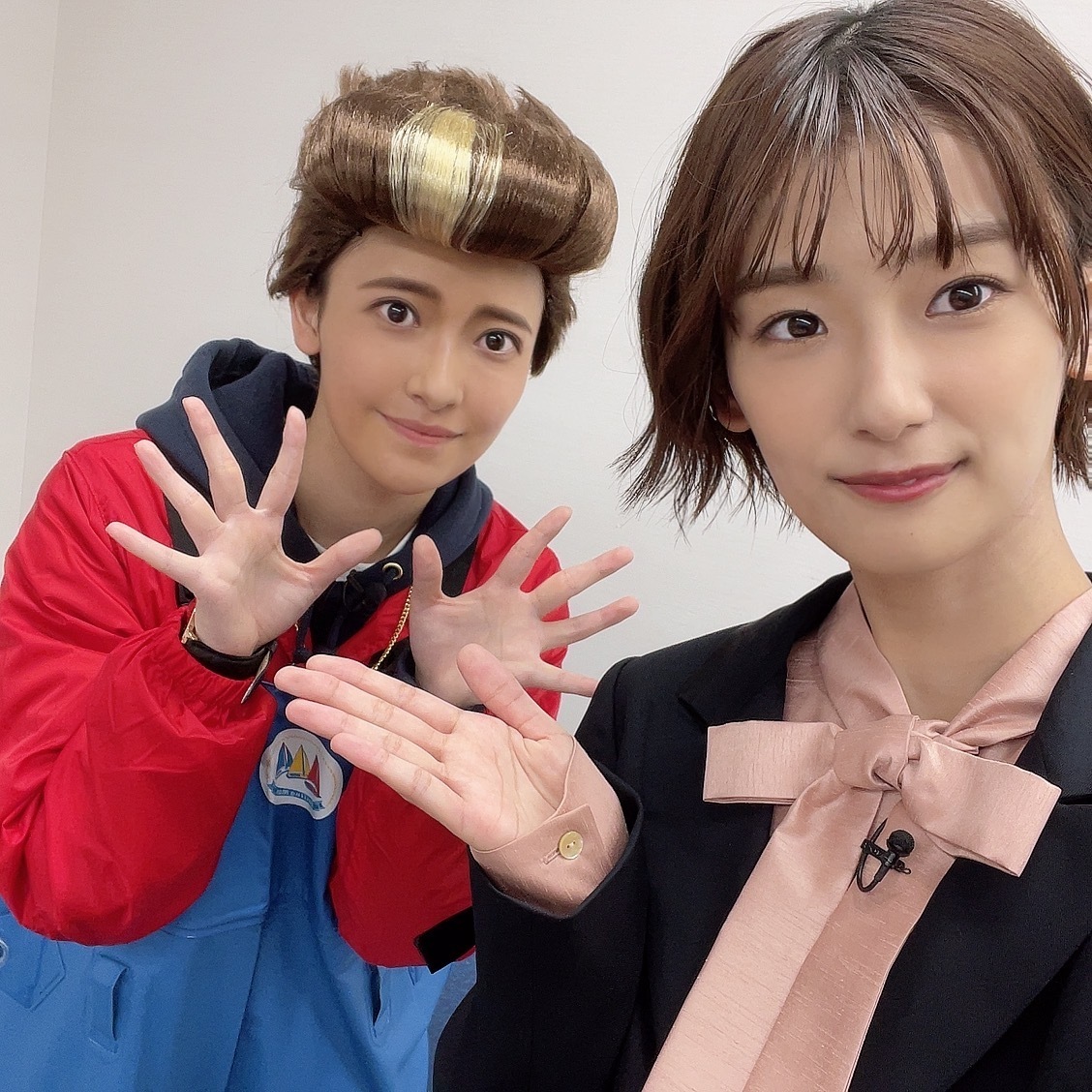 That was the moment where I realized that in this world she’s the one who looks best with tunas! Thank you, Numa-chan~

I also like fishes, so I hope I can come to Shizuoka someday, go to the sea, and visit Numa-chan’s house www. 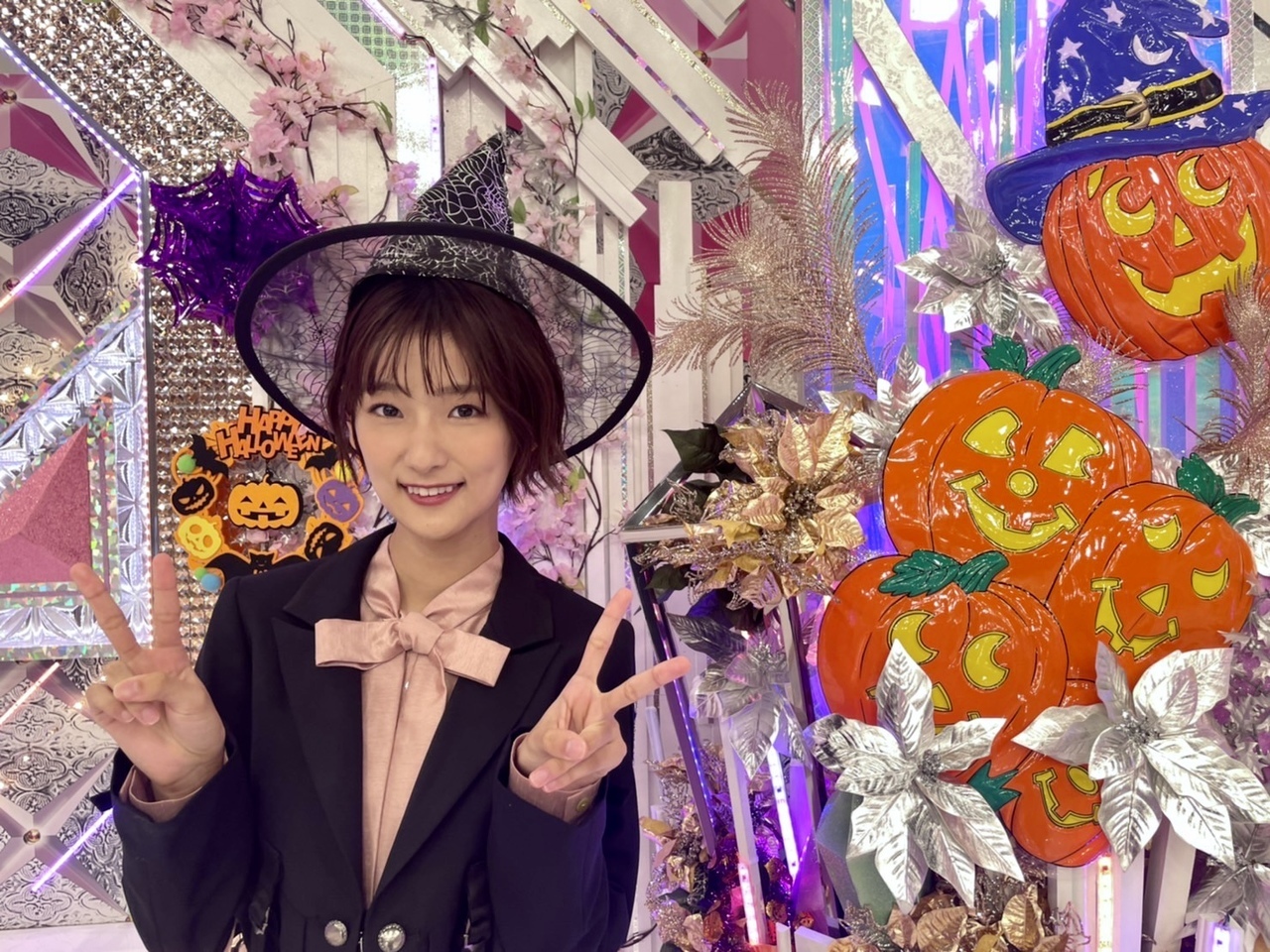 The studio was cutely decorated with Halloween themed stuffs~ 🎃
The hat on that pic above was part of the decoration, which I borrowed for a bit.
I became a witch~!