It has been announced on the other day, but I will playing the role of Torii Asuka, the protagonist’s best friend in “Shorts Shorts Theater: Kokoro no Fufufu”.

This was my first time to participate in an audition, and since it was my first, I thought there was no way I would be accepted.

That’s why I was really surprised when I was accepted, and I was really worried about what to do since I had no experience in acting at all.

But I was already laughing from reading the script, and I felt so excited to think that I could actually act this out.

When I’m actually in the scene, I could see the acting performances from someone younger than me or in my age, which was a completely different environment from what I’m used to, so I received a lot of good stimulation.

At first I was clueless, but I have many scenes with Tamaki Sora-chan who played as the protagonist, Okuno Kokoro, and she helped me a lot.

We hit it off right away.

The acting instruction from Director Murao became more and more interesting every day, and I enjoyed everything including the parts that I thought were difficult.

That’s how much I love them all, and I truly love this work, “Kokoro no Fufufu” 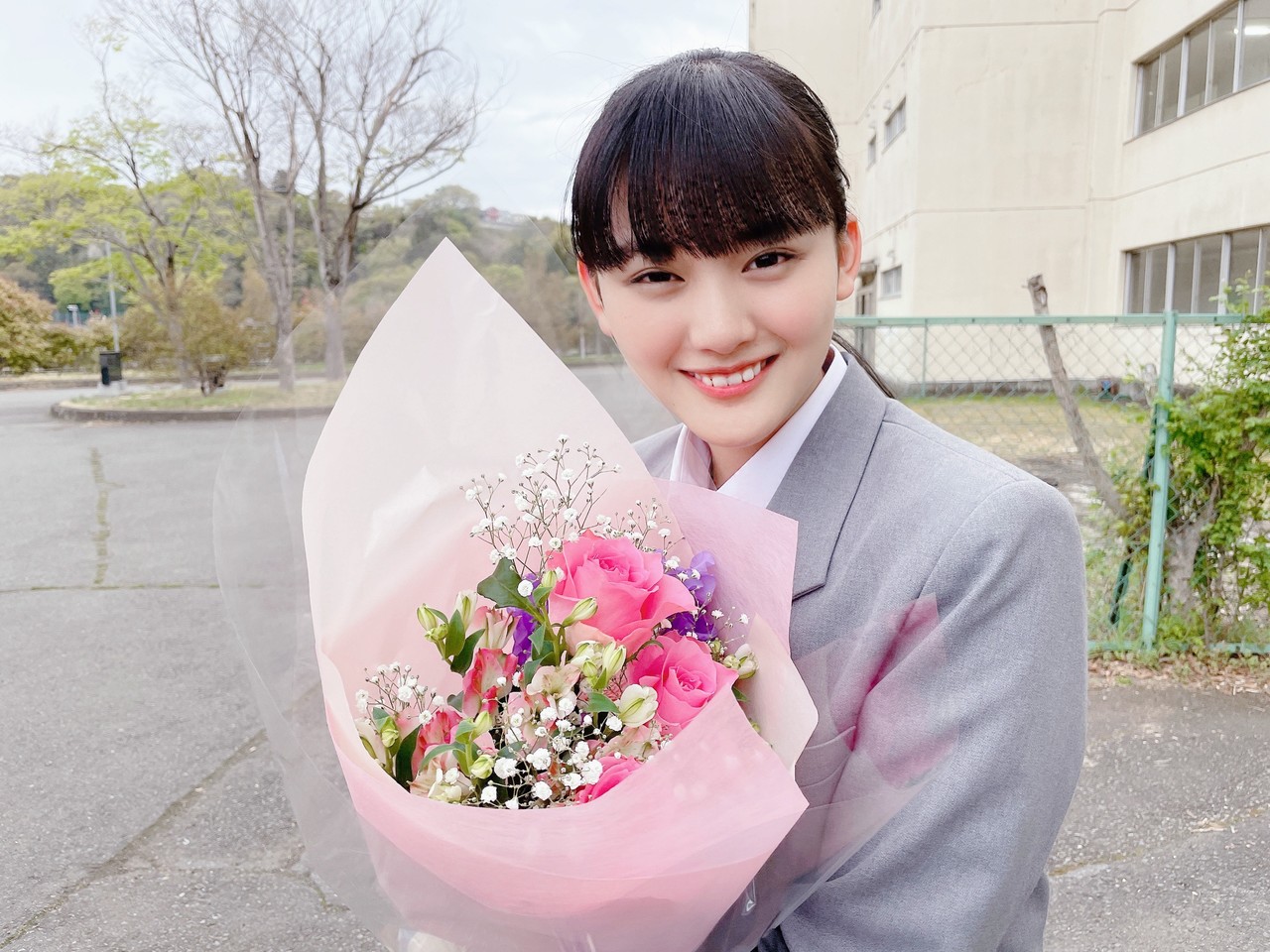 I’ll notify you again when more details come out ^ ^