Today we had meet & greet sessions! 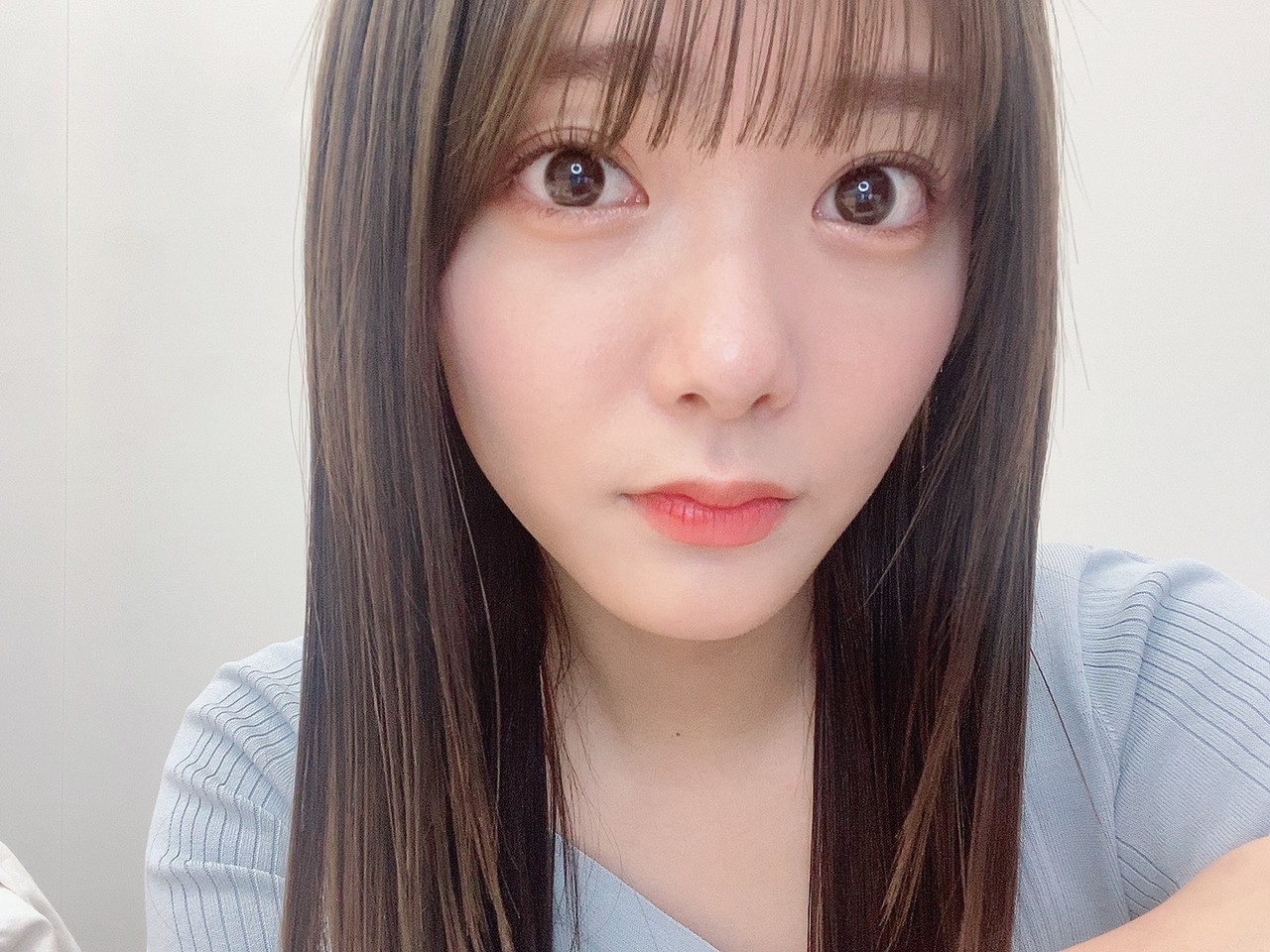 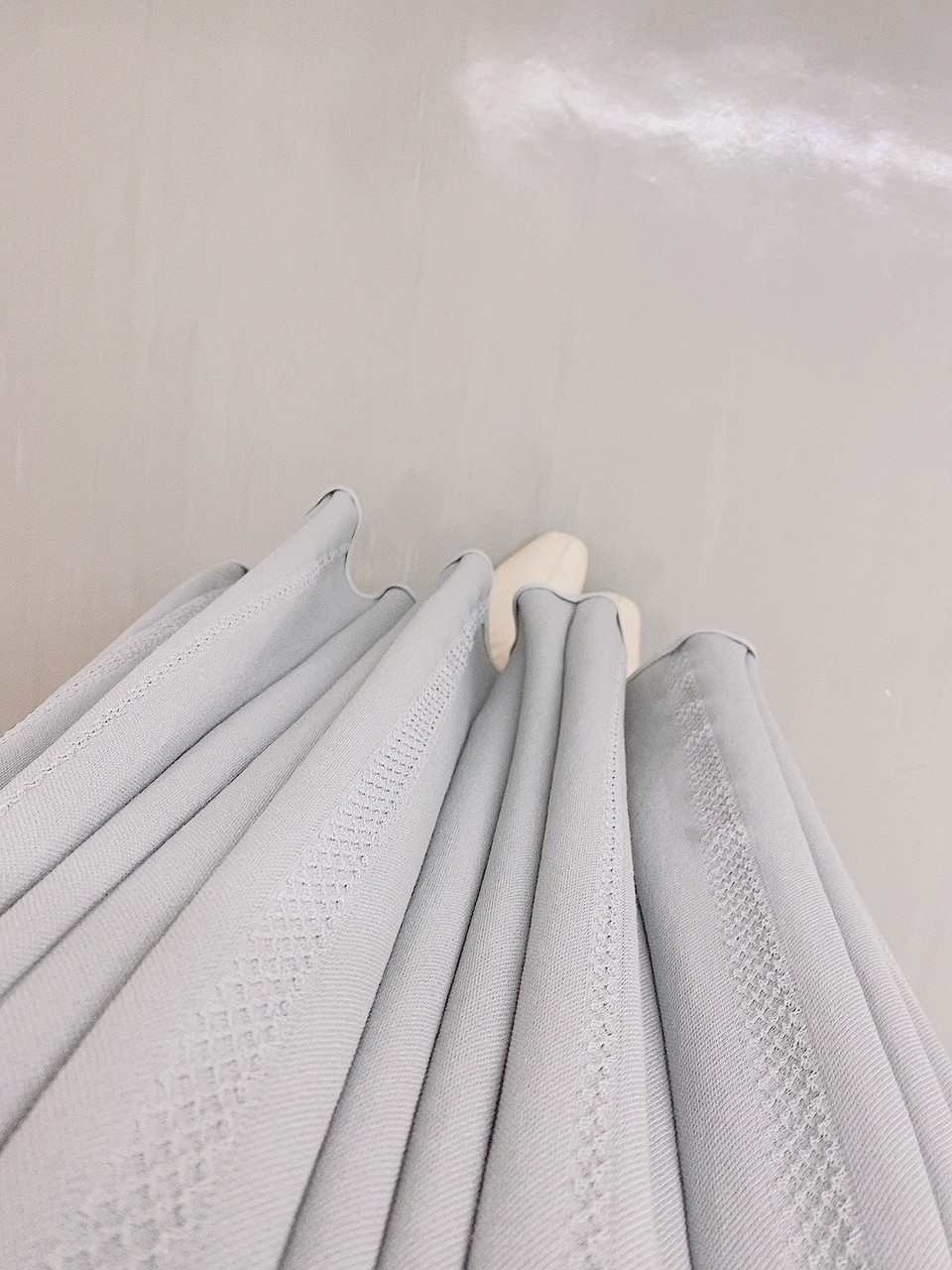 Thanks so much
to everyone who came (^.^) 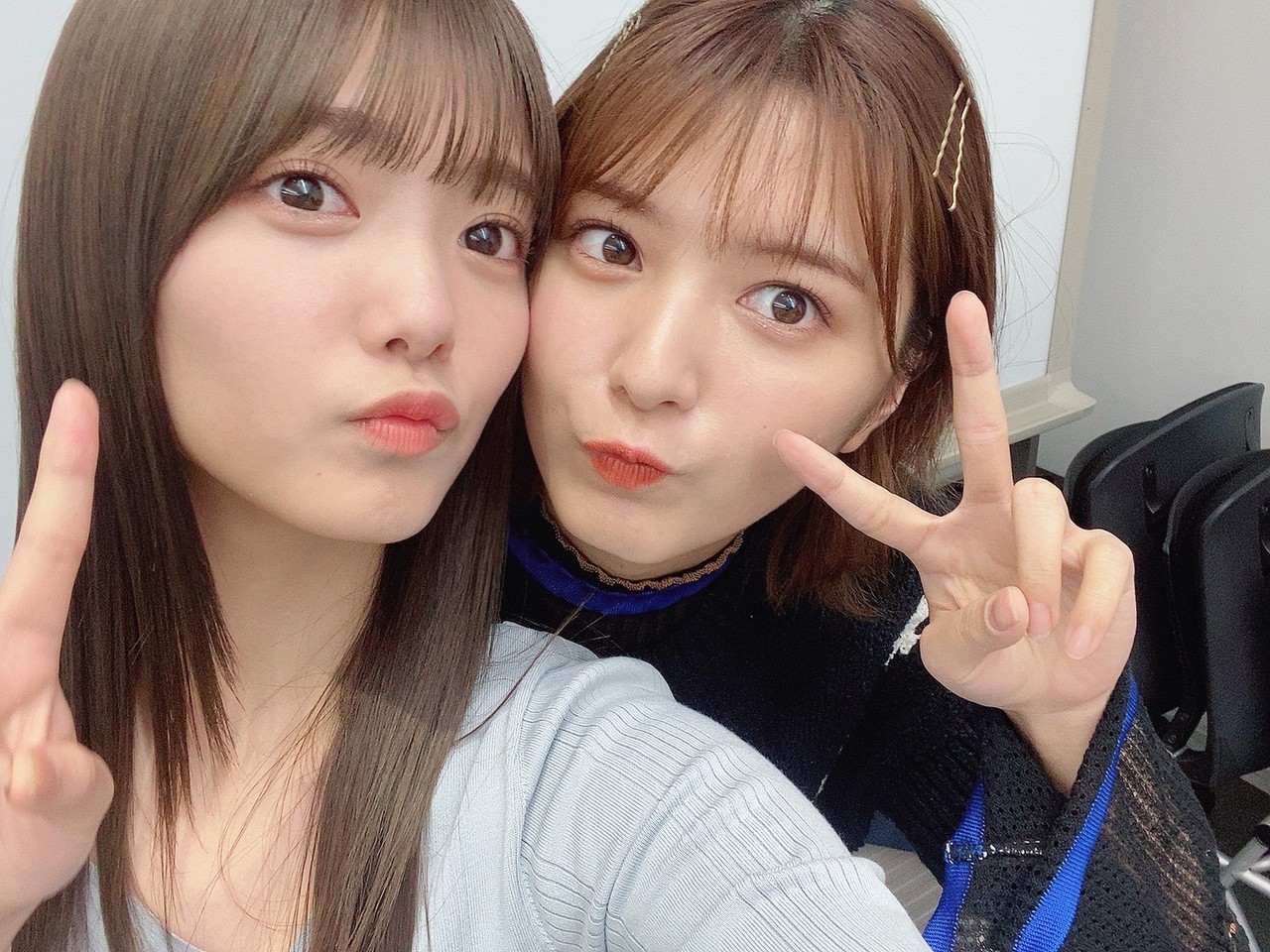 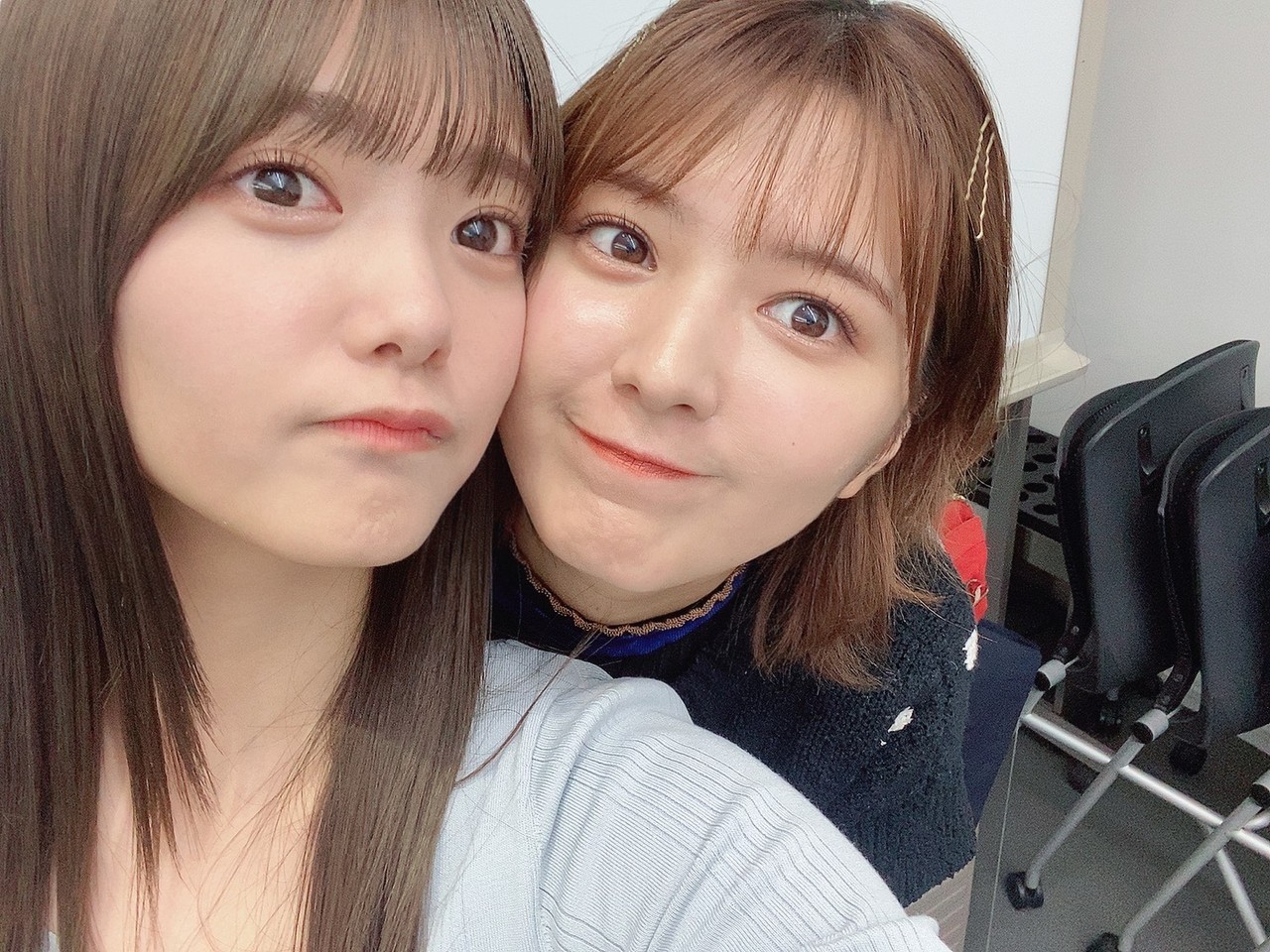 Today on Saturday April 16th, from 24:05
I will be making an appearance tonight

It was their first broadcast after becoming a regular show!
I’m very happy…thank you very much.

I rarely get to appear together
with the members in Variety TV shows,
so I felt relieved that Yui-chan was there with me. 😌 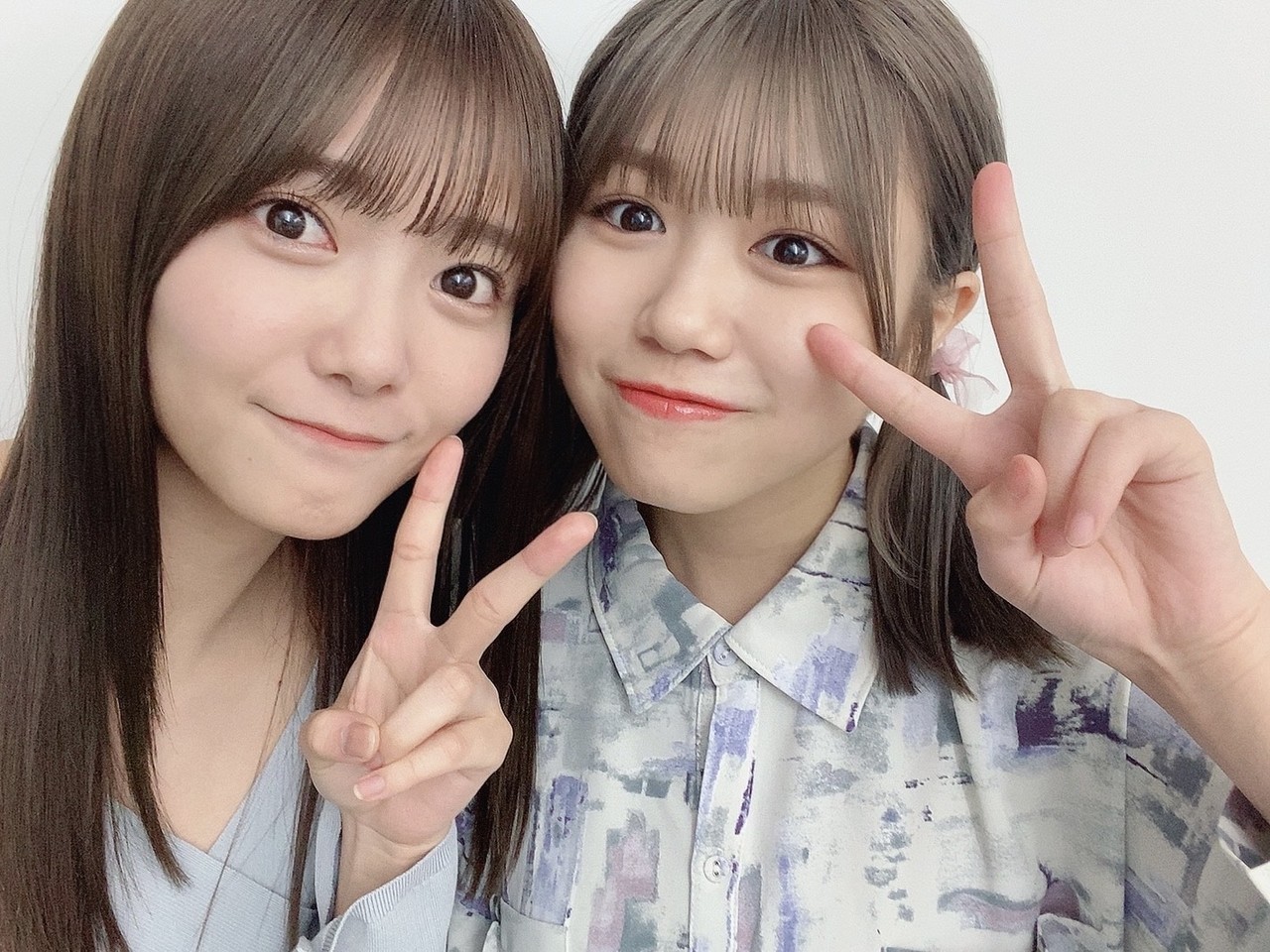 Anyway, it became a recording that was full of laughter!
It was really fun~

Please take a look by all means 🏃

On Wednesday April 20th from 13:00,
will be in the Tokyo FM radio show “Yamazaki Rena’s Things I Wanted to Tell Someone”

On Saturday April 23rd from 17:00,
I will be in the Tokyo FM radio show “Saturday’s Eureka”

And also on Saturday April 23rd, from 18:00,
we will make an appearance in the Fuji TV’s show “MUSIC FAIR”

I will have the opportunity to make an appearance in all these activities!
Once the dates approach,
I will be providing more details about each of these~ 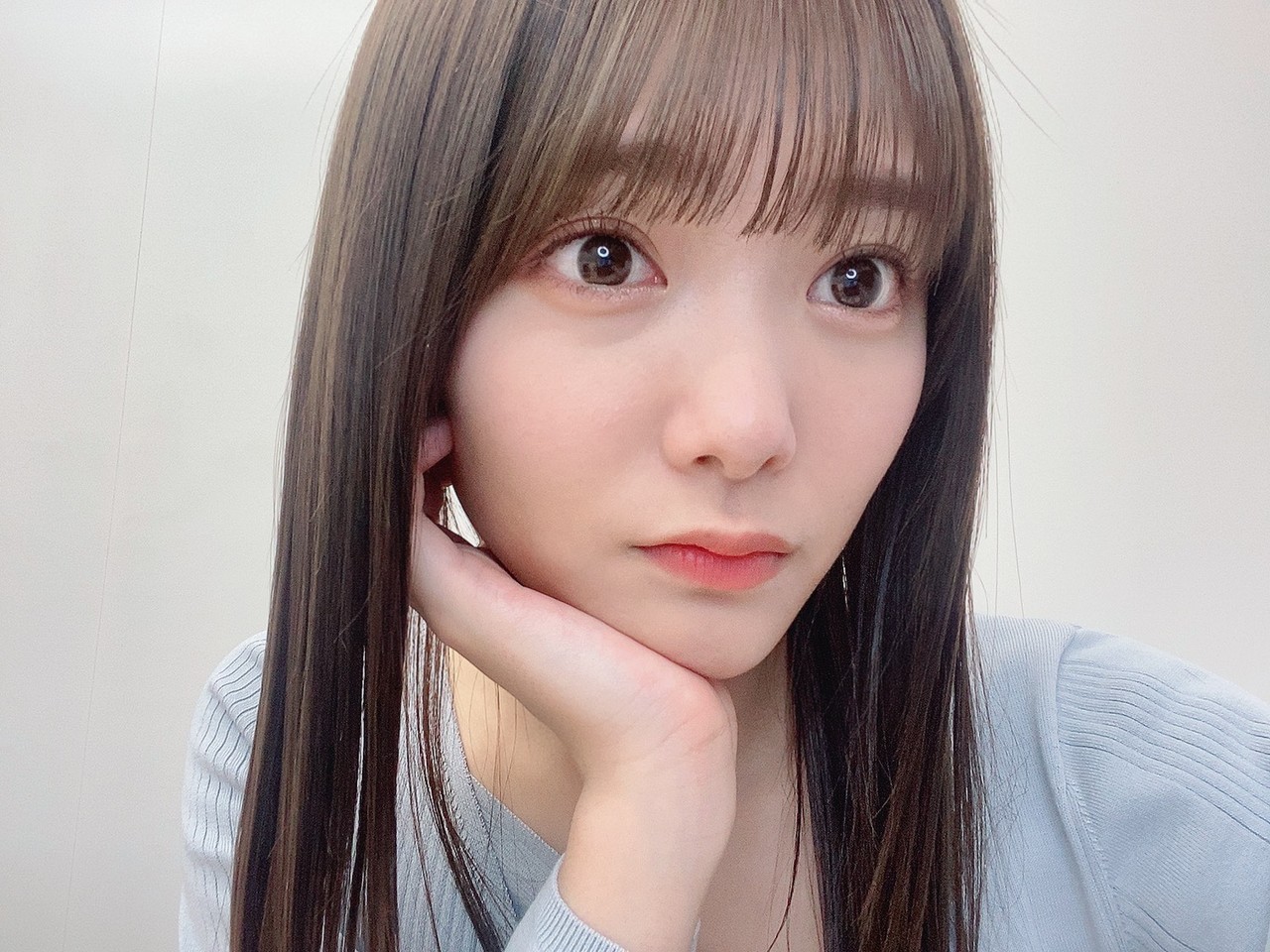