On Thursday July 21st from 19:00 I will have the opportunity to make an appearance in the TV Asahi variety show “URA Torechaimashita (I was able to film the hidden side)”.
Surprisingly, I had the opportunity to visit a Mame-shiba Cafe 🐶 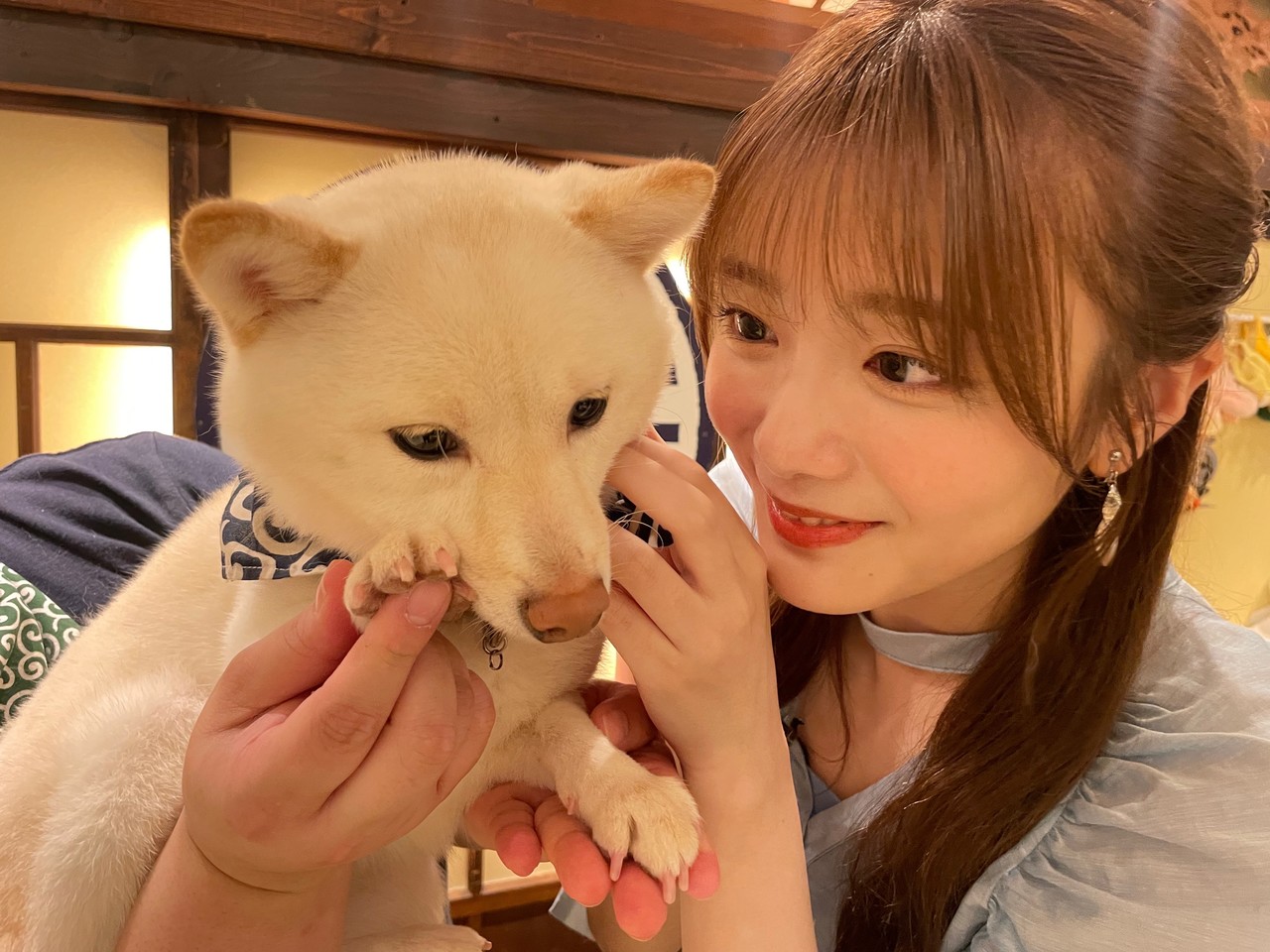 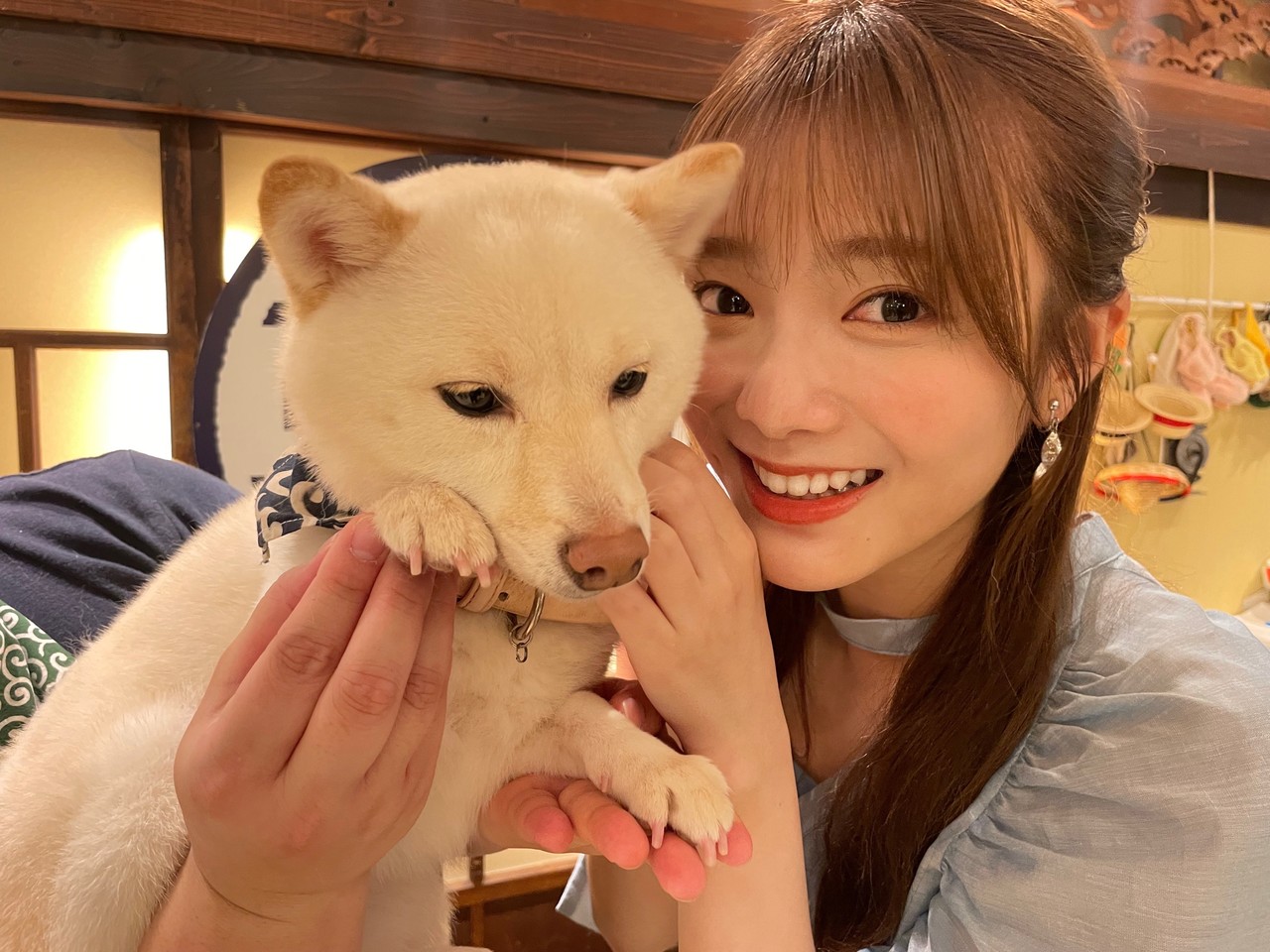 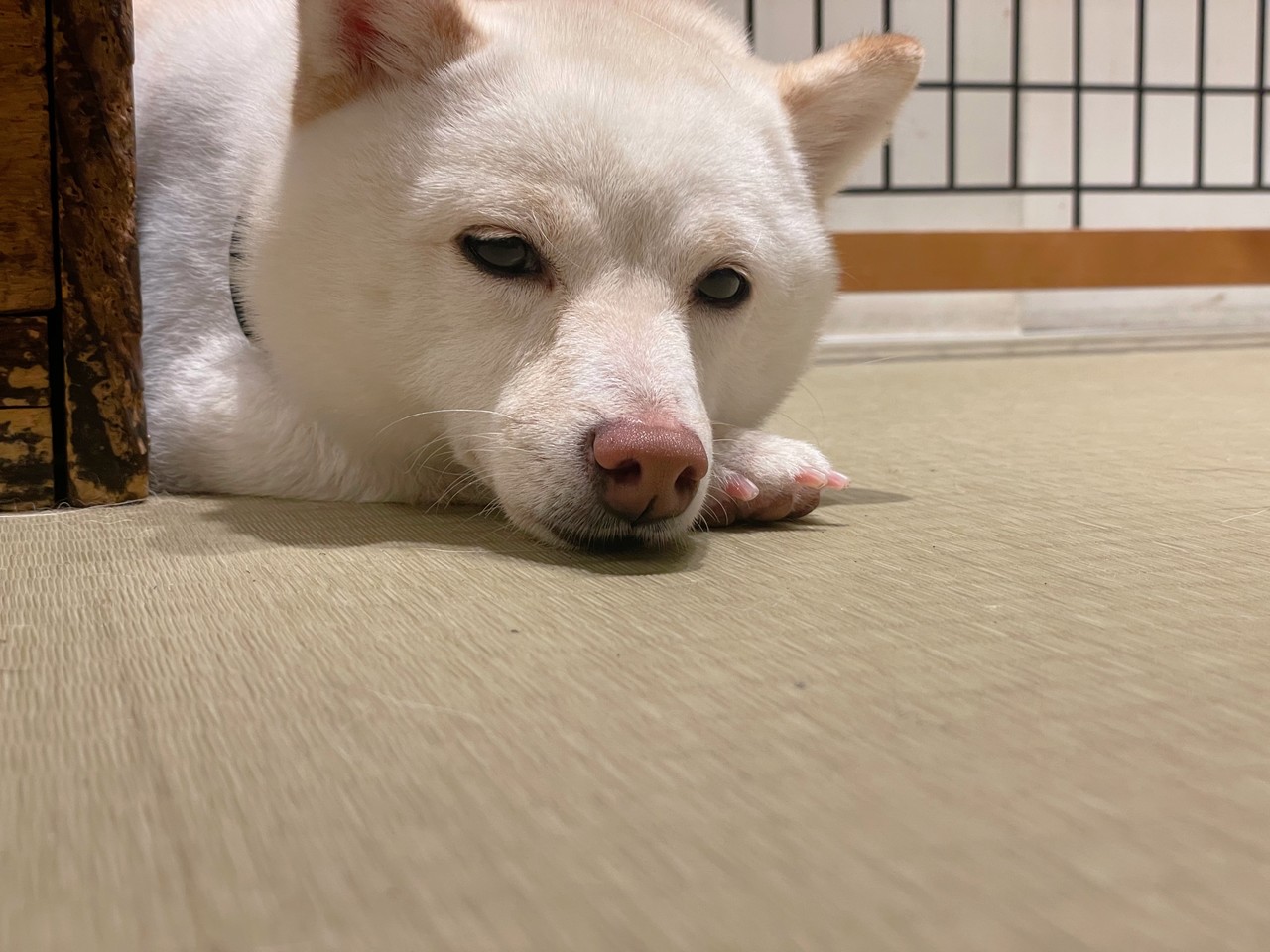 Wah, it was so healing…
I was completely in love. 🫠

I have a lot of behind the scene shots of the Mame-shiba dogs, so I will post them somewhere after the broadcast

On the same day Thuesday 21st, from 21:00 I will also have the opportunity to make an appearance in the Nippon TV’s 2 hours special of the variety show “Himitsu no Kenmin Show Goku (Secret’s prefectural citizen Show)”.
I’ve been watching this show since I was small, so I was excited about this…

I wonder if I was able to talk properly as a representative of Osaka? 😳

Please watch it by all means~

I will be featured in an article
in the “Tokyo Calendar” magazine
which goes on sale on that same day Thursday 21st. 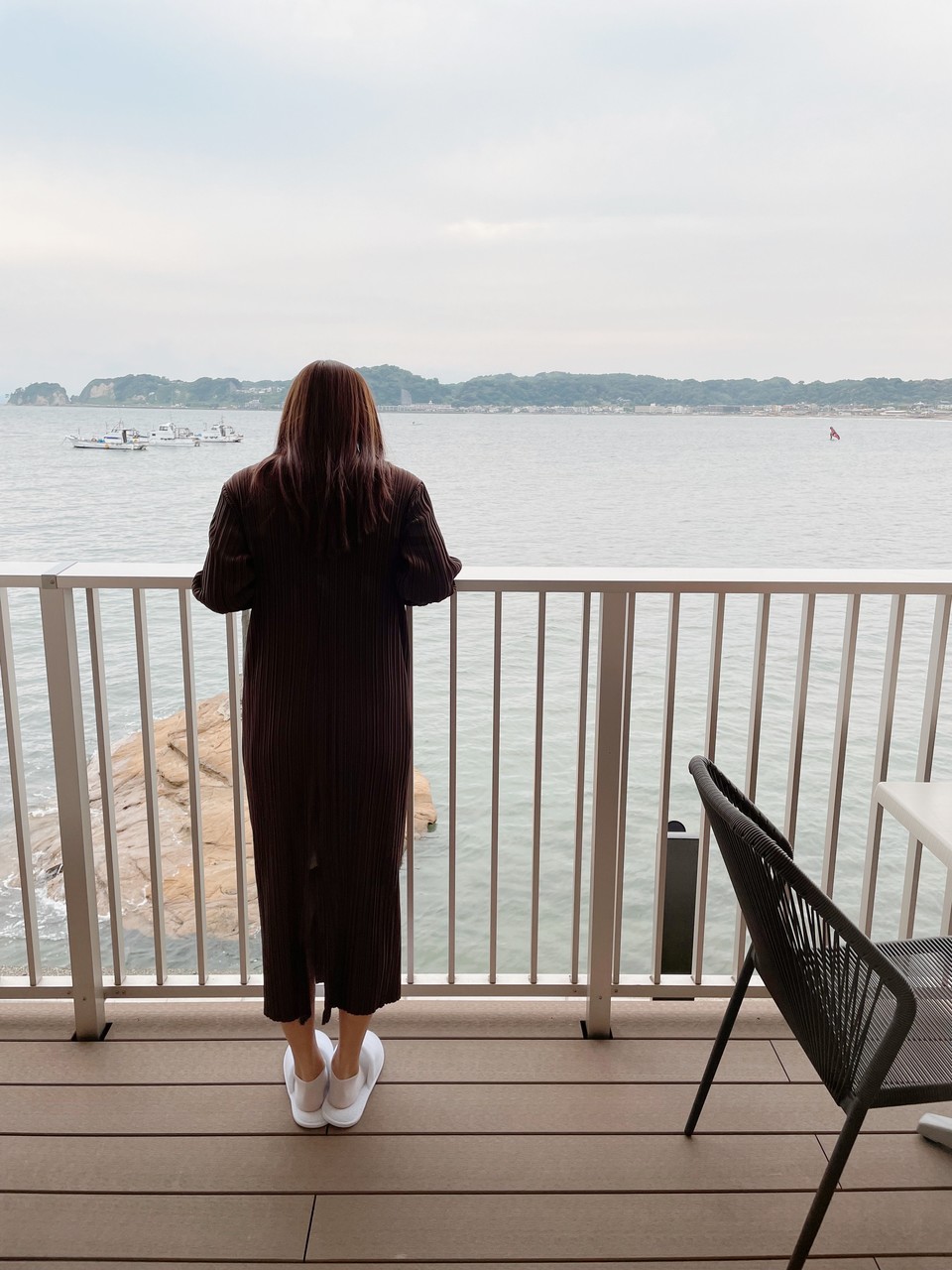 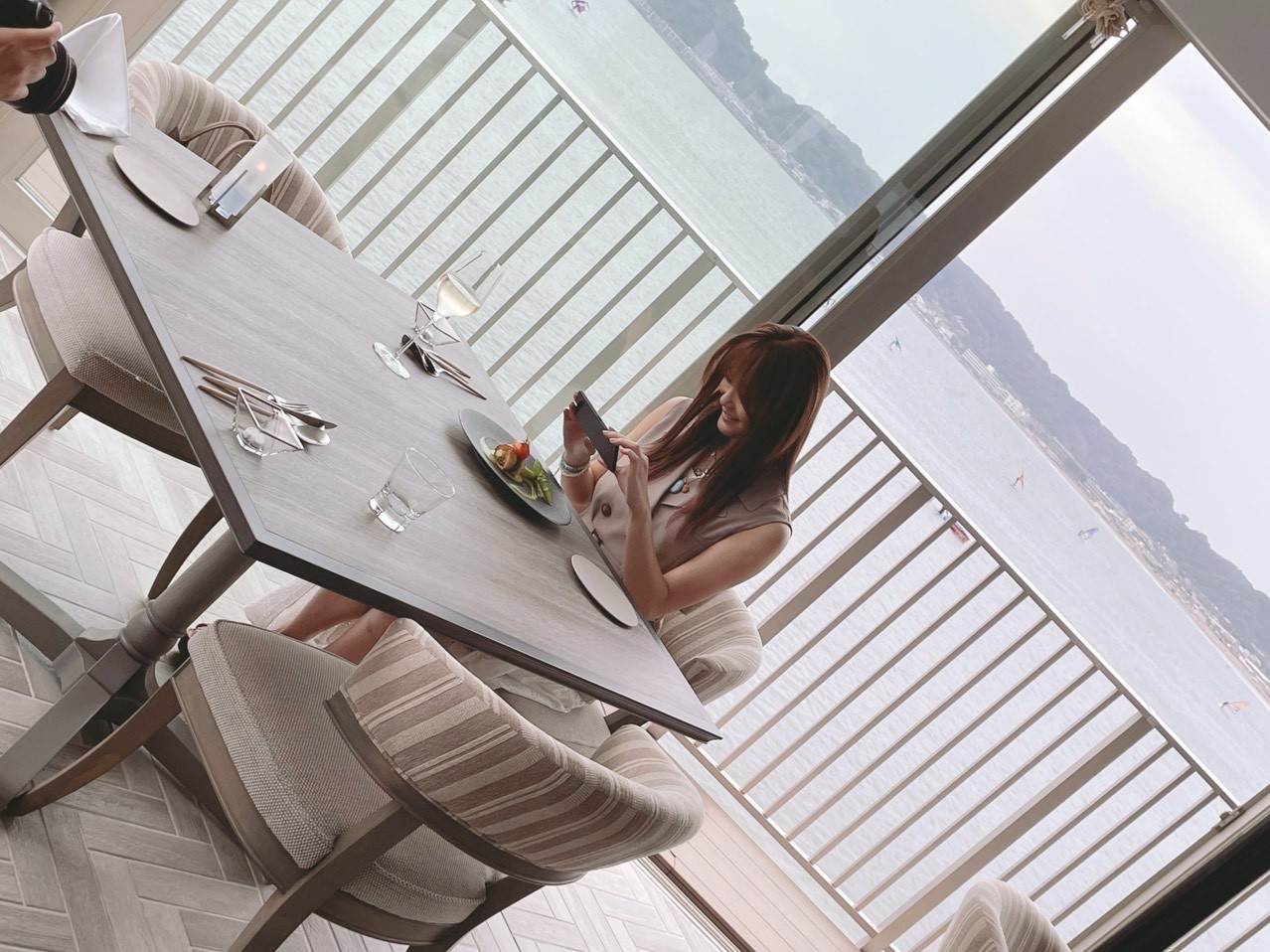 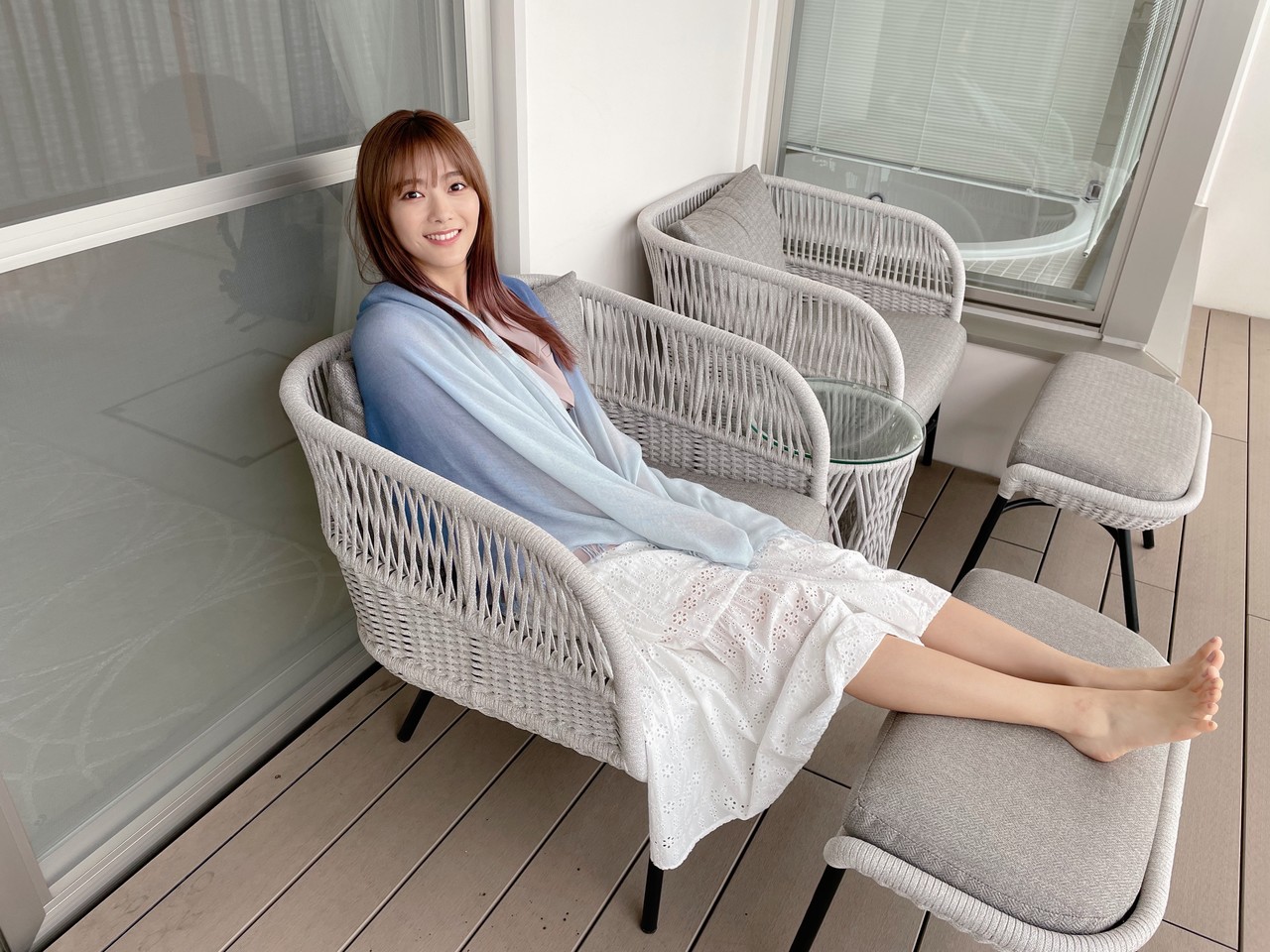 I had a photoshoot in Zushi 🌊 it was really, really a lovely place…
It was healing…

I had a lot of wonderful photos taken, so please take a look ☺︎

Tomorrow there will be lots of it, so if you’d like, please check it out!

The MV for the lead song “Masatsukeisu” has been released ⌚️‪‪☺︎ 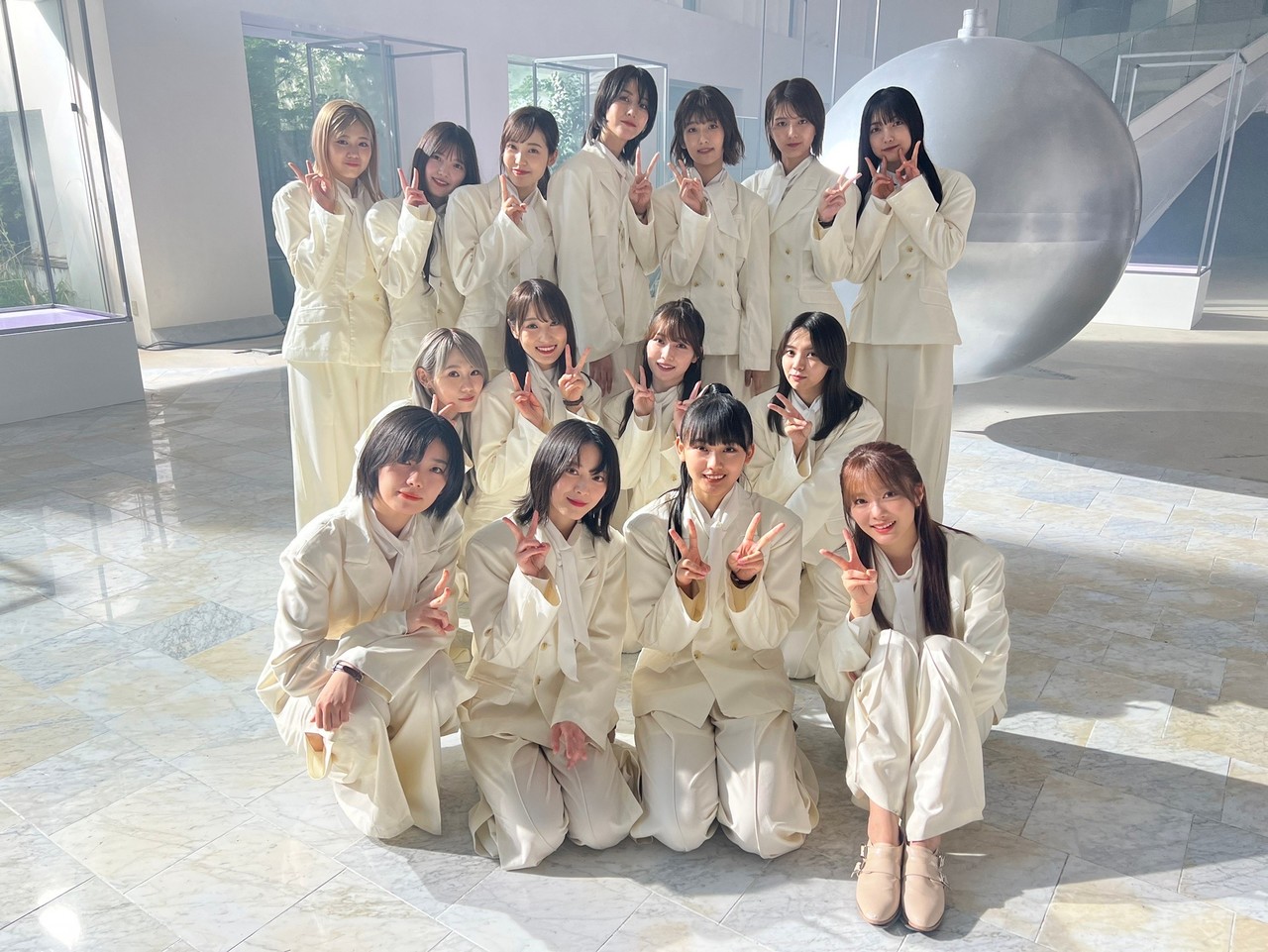 Director Ikeda took a picture of us.
I was really happy…
Thank you.

And this time too, we will take on a new challenge. 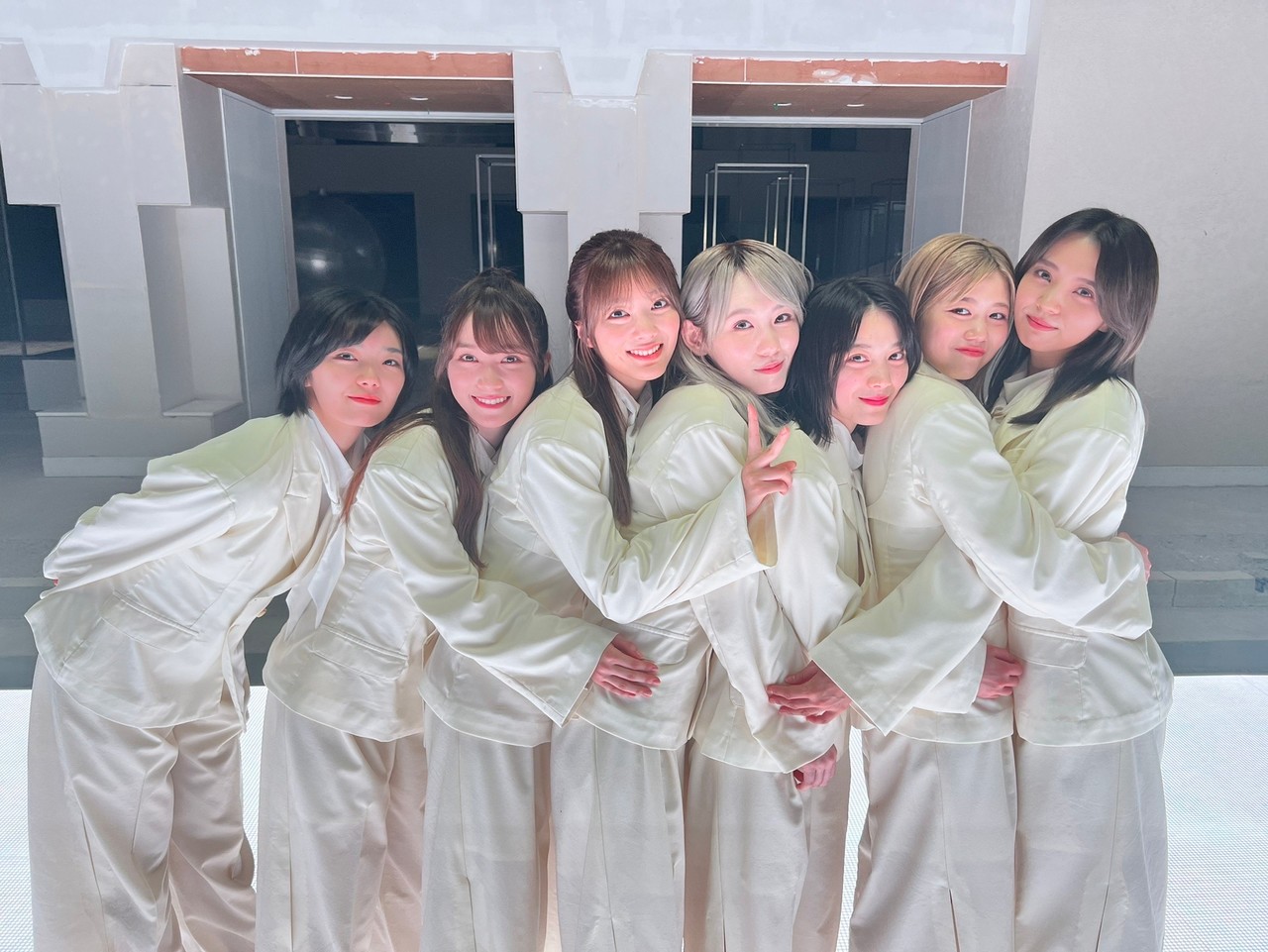 The contents of the album have been revealed as well.
Please do look forward to it ‪‪☺︎

I had the opportunity to serve as the cover for the “Weekly Shounen Champion” magazine. 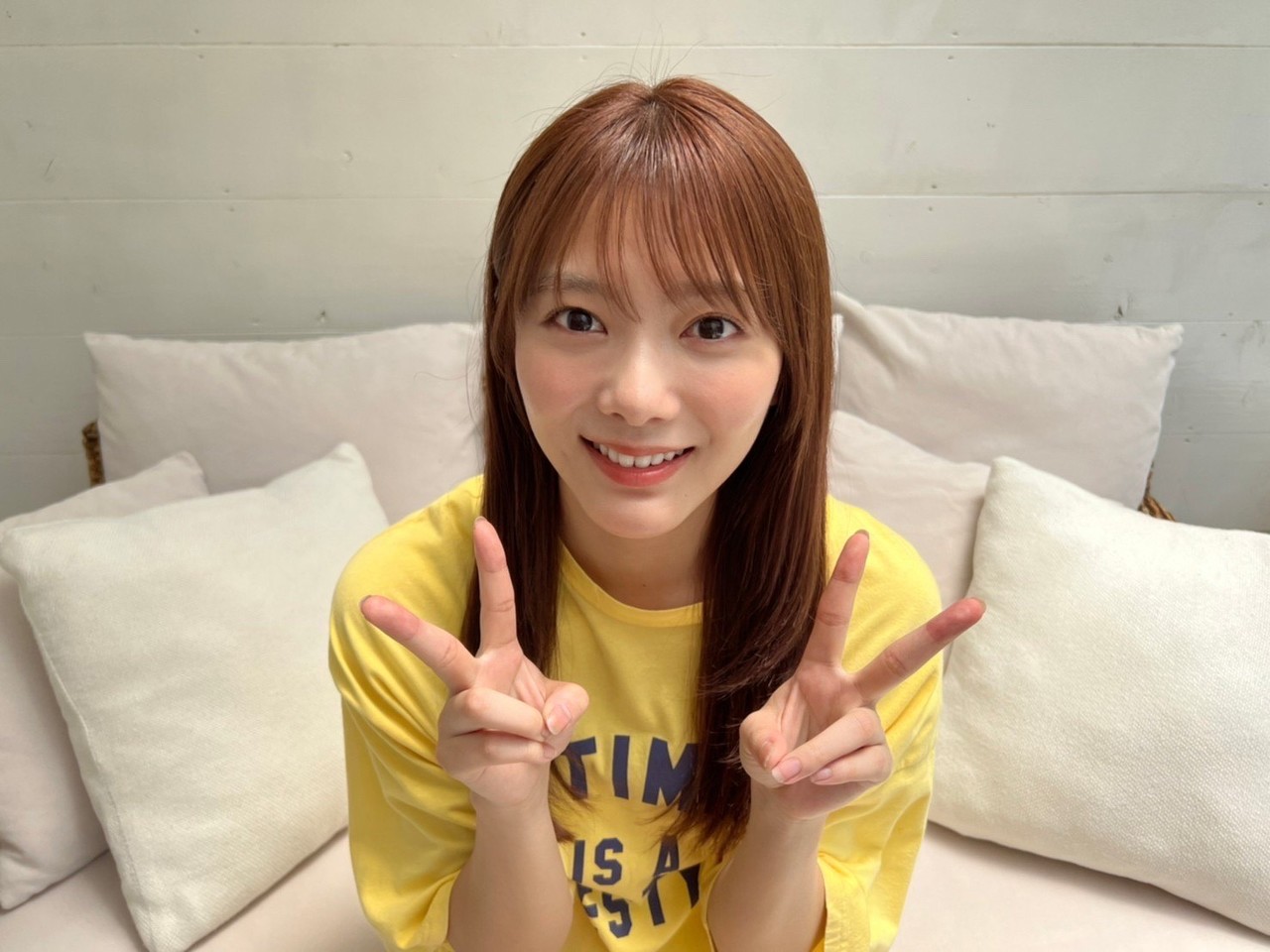 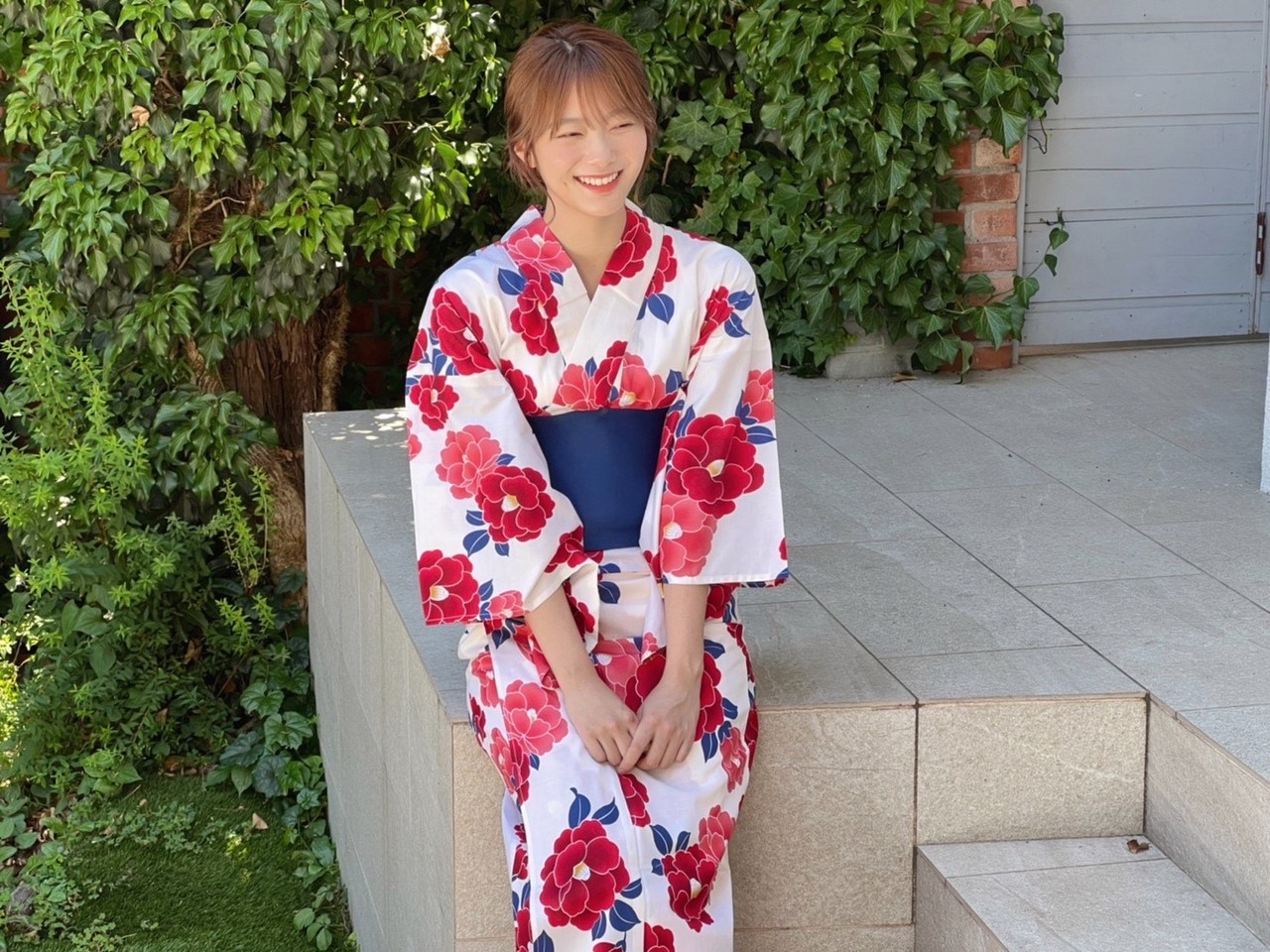 The navy-blue kimono sash was cute!

This time, I had pictures taken by the photographer Takeo-san, who was very kind to me during the photo book work. I was happy~…
I will do my best until we have the opportunity to work together again!!

It was a fun summer-like photo shooting 🎐

A few days ago, during the “Ongaku no Hi (The Music Day)” show, we had the opportunity to perform “Samidare Yo” in the National Stadium’s stage.

I was overwhelmed by the impressiveness of the National Stadium, and I was gazing at the scenery all the time.

While listening to the song by FUNKY MONKEY BABY that was performed before us, the power from FUNKY MONKEY BABY was heard tremendously, so before our performance I was already teary-eyed and emotionally touched…

I would like to hold a concert here someday…I want us to become a group that is able to do that…
Something that was vague, became a dream with a clear outline.

I am very grateful that I had the chance to have such a wonderful experience. Thank you so much!

The Fanclub radio Sakumimi vol. 169
Is being broadcasted!
I talked with Yuipon-san and Hii-chan.
Please listen to it ☺️

The festival performance is also finally approaching!
The Sakuhina festival is full of different lively things, so while making sure to take care of your health first, I hope you can enjoy it 🏮🍧
There are various goods too, so please make sure to get them.
I will be waiting at the venue!!