I slept at 10PM, and woke up at 5AM feeling great
So I thought, “Ah, today seems like it’s going to be a great day”
Then when I turned on the TV, the fortune-telling result showed Libra at 12th.

Forget it, I’m going back to bed.

Although August is already almost over,

have you gotten your hands on

Various songs from the 1st single until the 4th single,

and 5 new songs are included in it

The artwork for the album, which we did in Okinawa, was also beautifully finished,

The booklet inside contains many more pictures, so by all means, please take your time to enjoy them 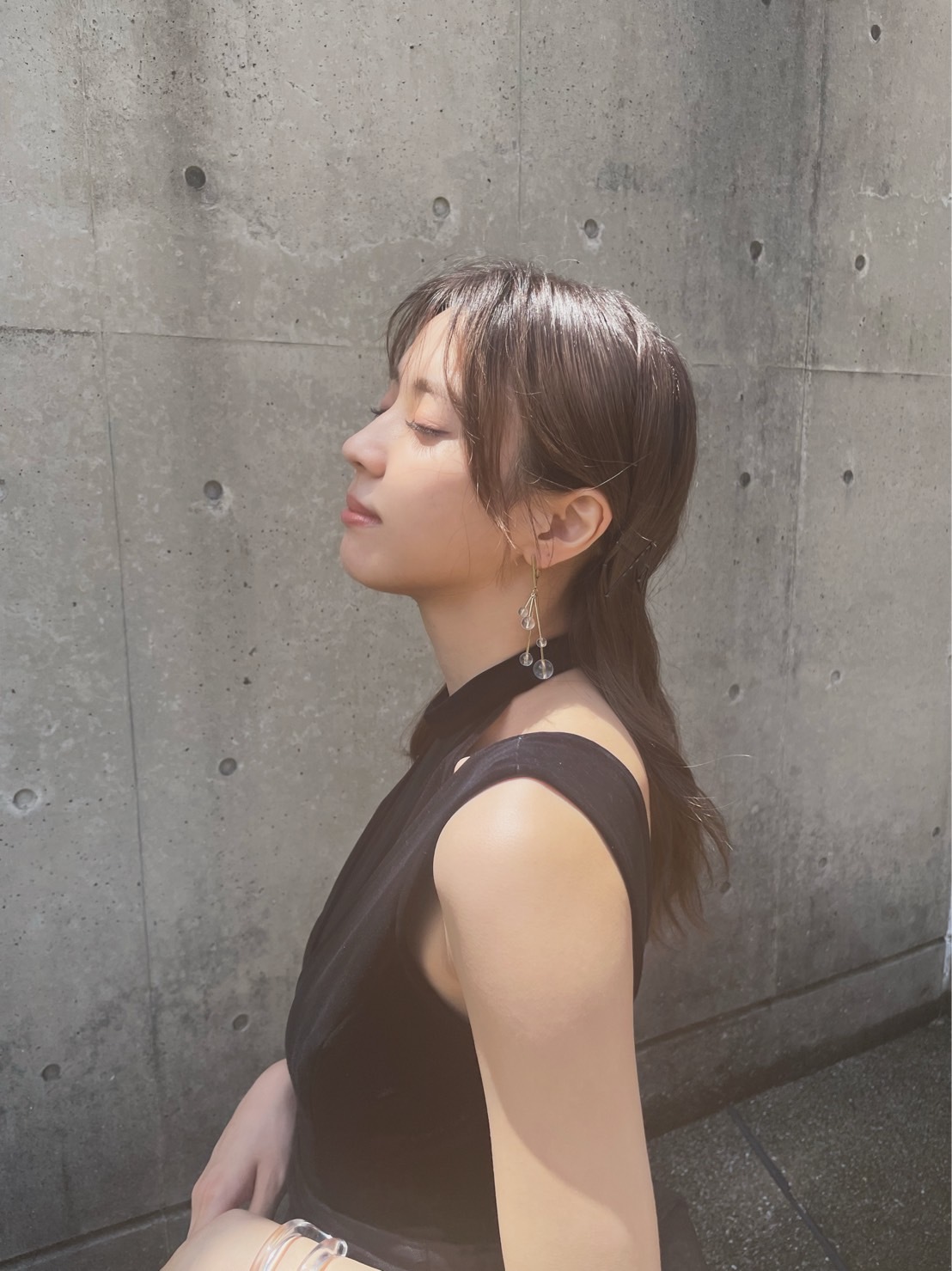 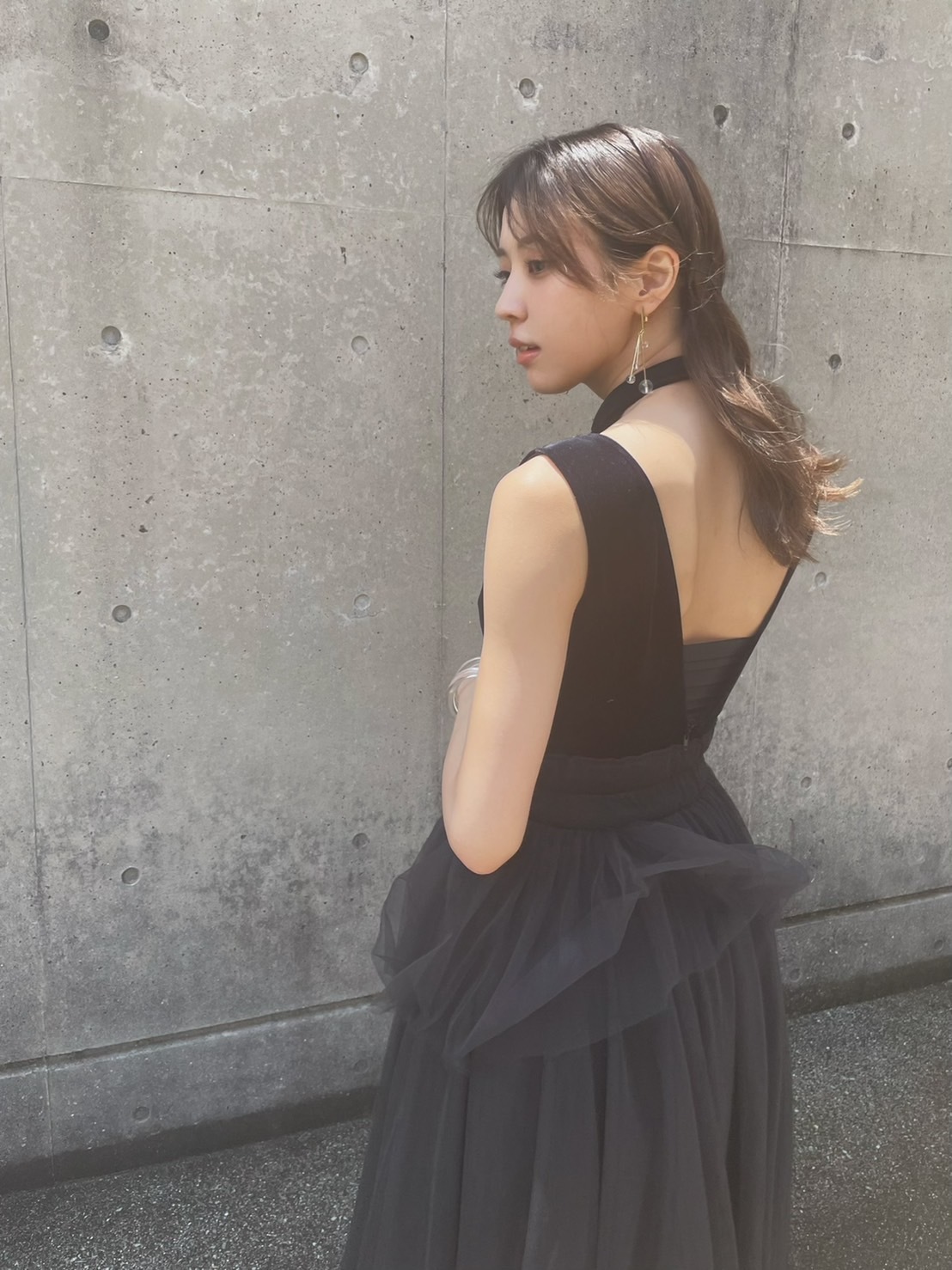 The costume felt new too~ 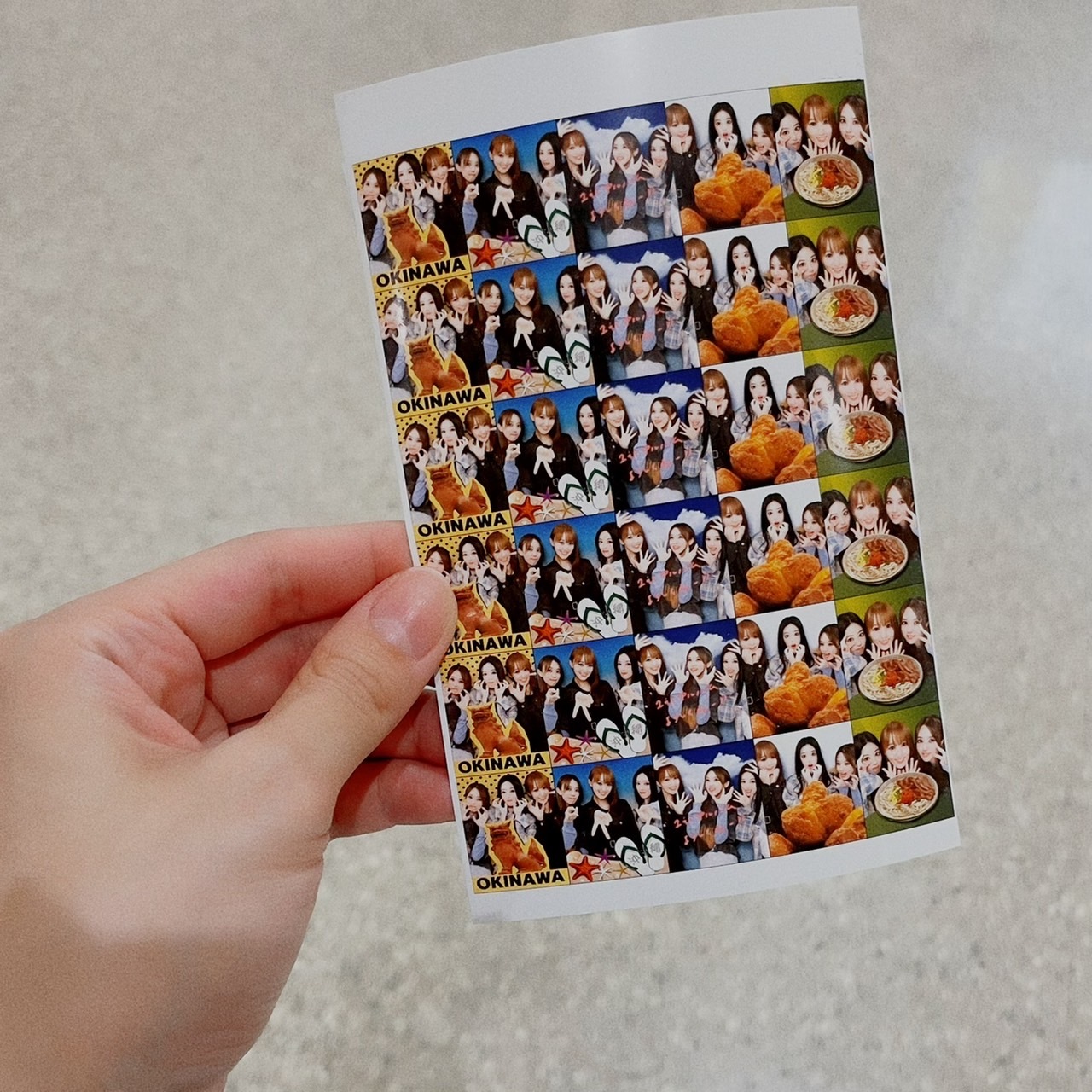 We didn’t have much time until we needed to board the plane home to Tokyo,
so I went to eat soki soba with Fuuchan, Yukkaa, and Habu-chan at super fast speed together~ 🤤 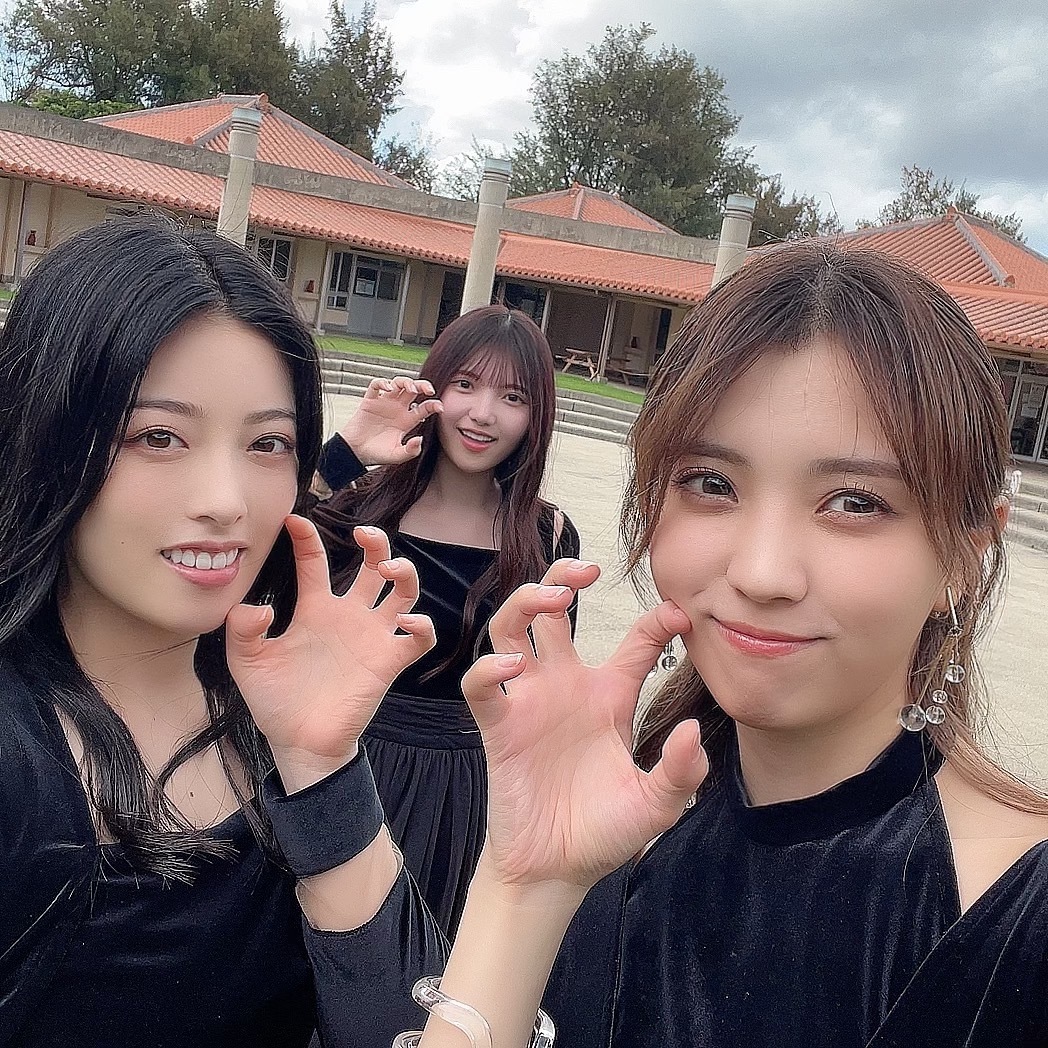 On the release date, we went to visit Shibuya Stream-san, where we were able to exhibit the artwork,

I was also able to write my sign and other things too!

Did any of you come to see it~? 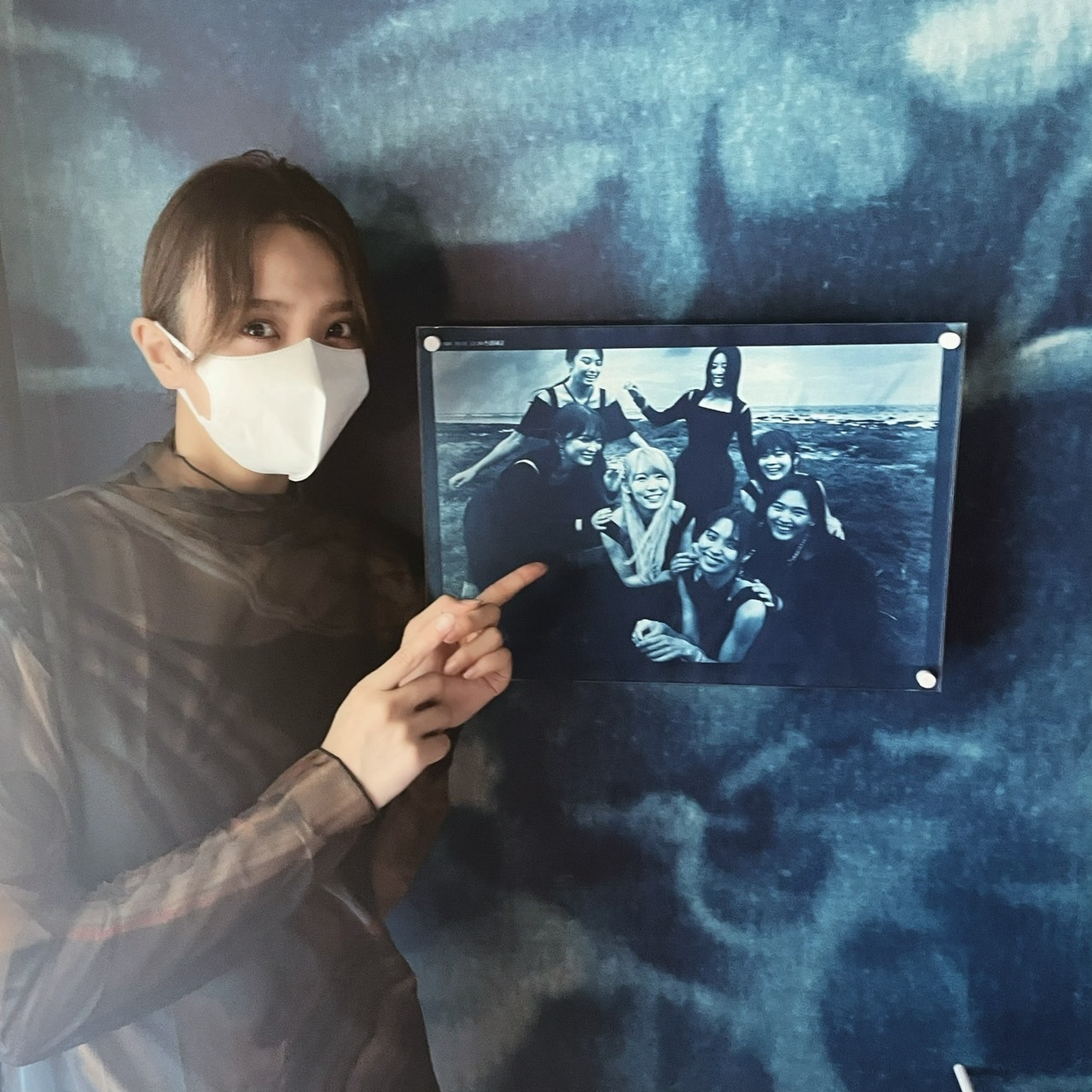 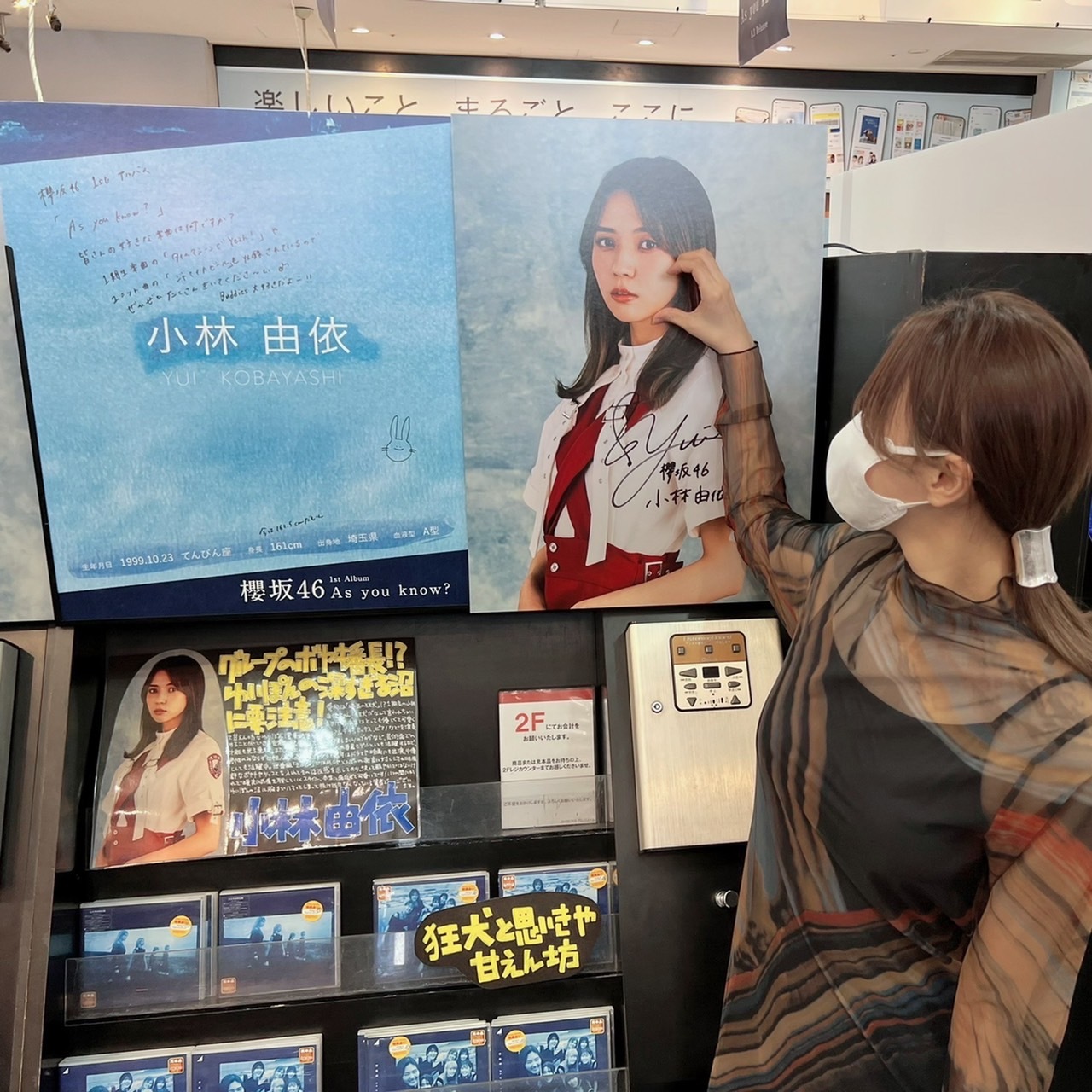 And along with the album release, I was also interviewed by

And since a video is also being played at karaoke stores nationwide,
I would be happy if you could watch it the next time you go for karaoke! 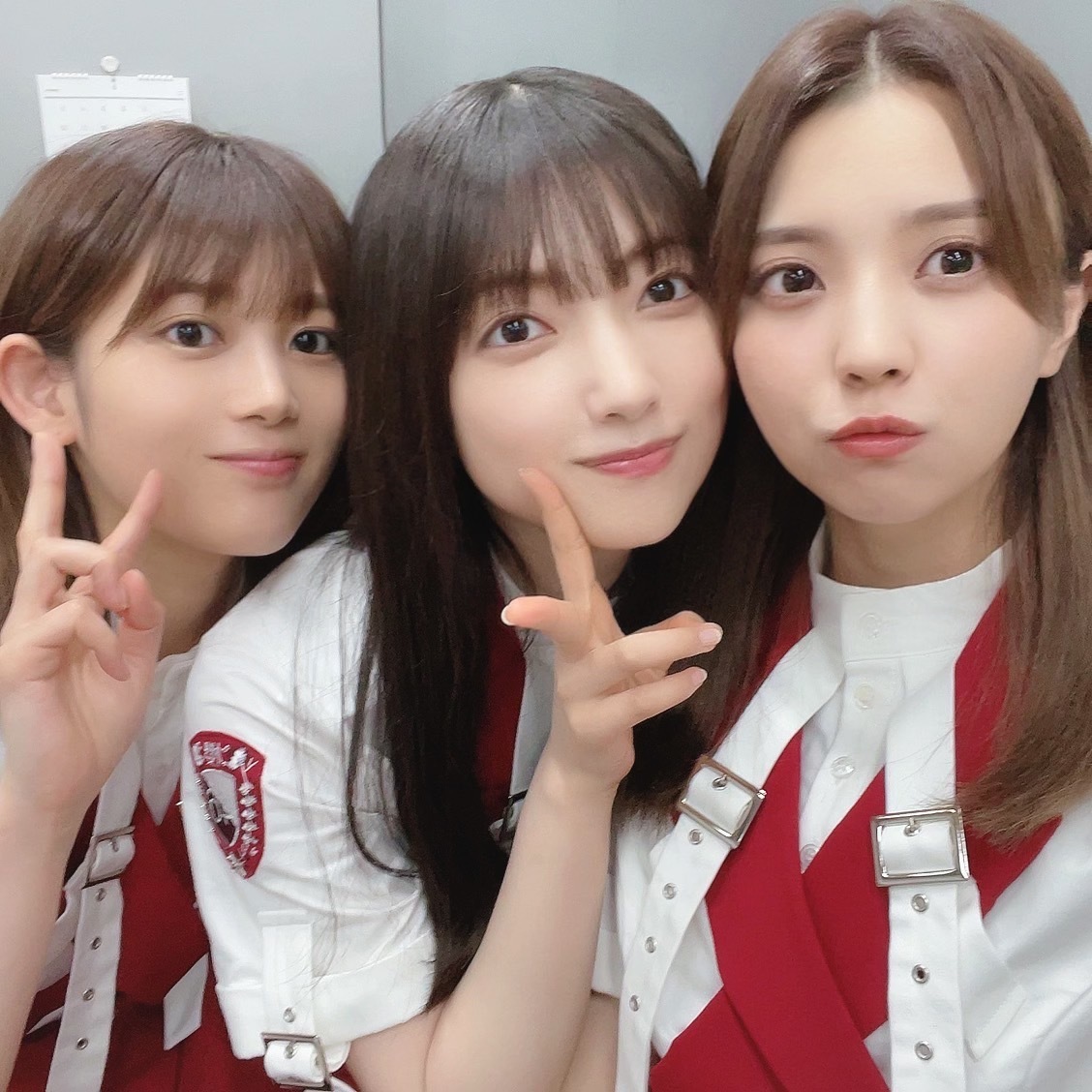 Please give your continued support for

The other day, we were able to hold

It was a concert that was canceled once,

but it was truly like a miracle how we were able to hold a transfer performance a month later,

I can’t thank you enough 🥲

On the first day, we performed songs that we hadn’t been able to perform directly in front of you, as well as new songs!

There is no online stream for it,
but I’d be glad if many people enjoyed it

And on the second day,
there was a graduation ceremony for Harada Aoi and Ozeki Rika

I’m glad to have been able to warmly send off my genmates, with whom I shared joys and sorrows together for seven years,
from a memorable place

While of course, I feel sad about it,

My promise with Aoi to go around tasting sweets together still hasn’t been fulfilled,

As for Oze, we’ve been planning a trip somewhere with Fuuchan and even made a group chat for it, but we haven’t fulfilled that either,

So I plan to persistently keep in touch with them. ← 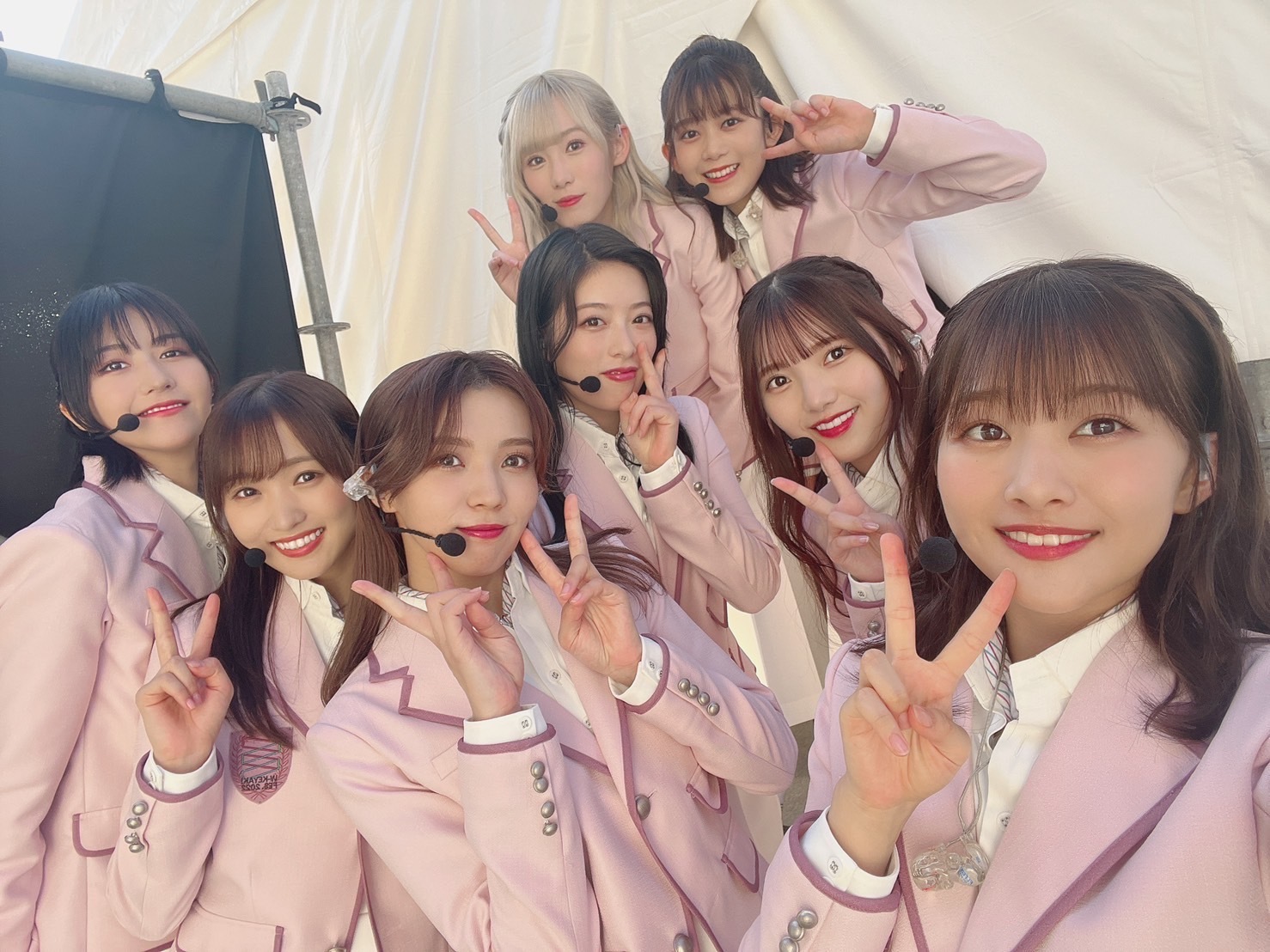 Thank you very much 🗻❕

With the end of Keyaki Fes…

it has been decided that we will hold a National Arena Tour again this year!

This year, we will be visiting six cities
,Osaka, Hiroshima, Miyagi, Aichi, Fukuoka, and Tokyo

The finale is our first Tokyo Dome as Sakurazaka46

And with the end of this final performance
,Sugai Yuuka will graduate from the group.

I want to have a lot of fun at our last concert with Yukkaa,

By all means, please do come and see us 😌

I was able to guest in “LAWSON presents Hinatazaka46’s Hottohitoiki!”

for two weeks in a row 🙇

I was able to chat a lot with Kageyama Yuka-chan~

It’s been such a long time since I spoke with Kage-chan that much, so I was very happy!

You can also listen to the exclusive after talk in AuDee,
so by all means, please do give it a listen!

I hope that we can interact again in many more places

◇ I will be appearing on “Run for Money”
that is broadcasted tomorrow, 28th August…!!

I was very nervous, was very scared,
and had so much fun

This time, it was held on Hatsushima, and we had to cooperate with the islanders,
and the missions are very interesting as well

It starts at 7 PM, so please look forward to it 🏃💨 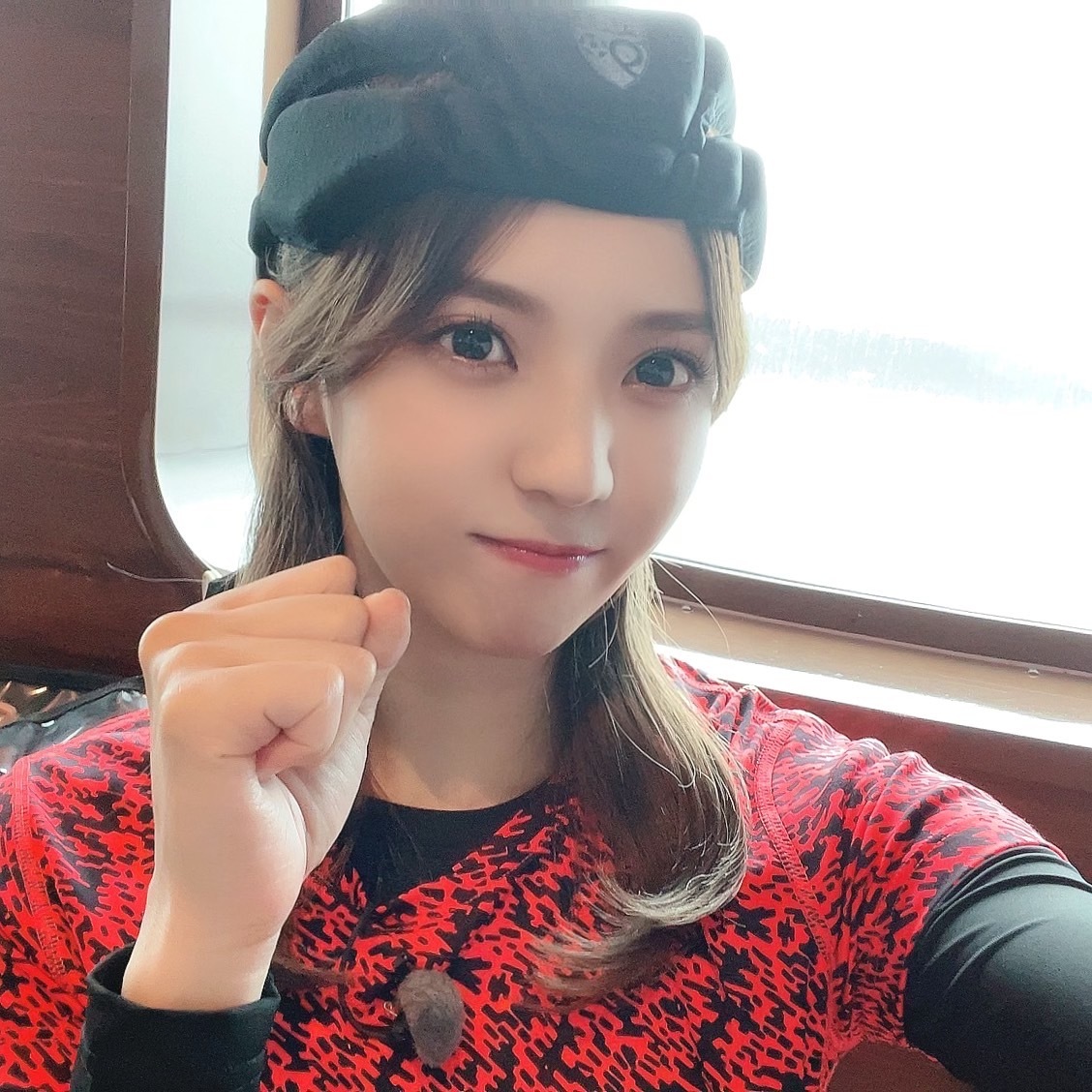 There were so many things that I wanted to write, so it ended up being a long entry
Thank you very much for reading this blog