I’ve been featured in the March edition of “ar” that went on sale February 12th!

Furthermore, starting from this month is the beginning of the new “Hikarunome” serialization!

I’m really happy about it!

I was quite surprised when I first heard about it..

I’ve always been hoping to one day appear in “ar”, since it’s a magazine I frequently read, so it made me really happy.

For this edition, with the start of the new serialization, “Hikaru no me”, I was allowed to talk about things that I like, so I’d be happy if it’s a series that you can enjoy!

By the way, there were many ideas for the title of the series, but we ultimately went with “Hikaru no me” 🌱

During my own sprouting period, It would be nice if I could convey the various thing that I witness with my eyes 👀

Also, I took this opportunity to create an original character, since I’ve always wanted to create one! 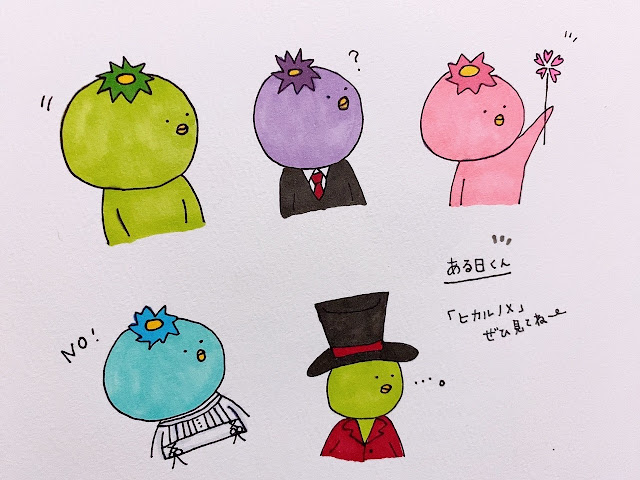 I thought it would be surreal and cute to have the face on the right side of the circular outline, so I drew it like that~

The origin of the name comes from…

How one day, his color suddenly changed and he began to multiply

Also, since I had the chance, I added a bit of “ar (pronounced R)” (the pronunciation of ar is あーる)

One day (aruhi)-kun will be appearing in each edition~

Things like how I’m currently doing or small tid-bits of information will also be appearing!

Finally, I was also able to draw an illustration of a sakura tree, title words, etc. with them being used within the pages! 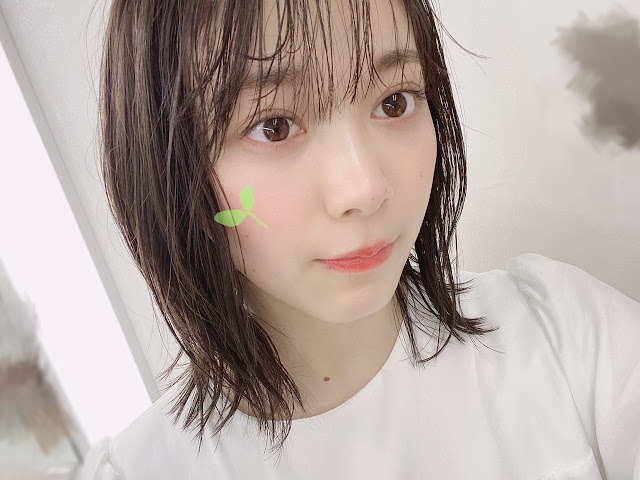 The photoshoot was also really fun!

Everyone was really kind and considerate, making it a really fun setting~

I’m looking forward to here on out..

Please do take a look at the March edition of “ar”🌱

Well then, that’s all for today…

Thank you very much for reading until the very end!