Everyone, have you watched Sokosaku~??

We had a grand New Year’s party that lasted for three weeks filled with New Year’s treats and prizes!

In the entertainment section, I did a “table cloth trick” 🍷

During the practice, I was taught by a professional table cloth puller, who explained it to me in a way that is easy to understand.
After all, it was fun and I quickly got a hang of it..

From the practice, the teacher told me that at any rate,
it’s important to feel confident!

Before the show, the teacher called out saying “Be Strong! Be Strong!”, which gave me a lot of courage ☺︎

And on the day of the show, because we are also wearing furisode, I got really nervous but…

Thanks to everyone’s warm looks and support, Rena was able to achieve “huge success!~”✨

Next time, I would like to challenge something that is higher level and more difficult (aspiration)

There you go!
Because I want everyone to be more more glad,
I am posting a bunch of photos. 🦙🤎 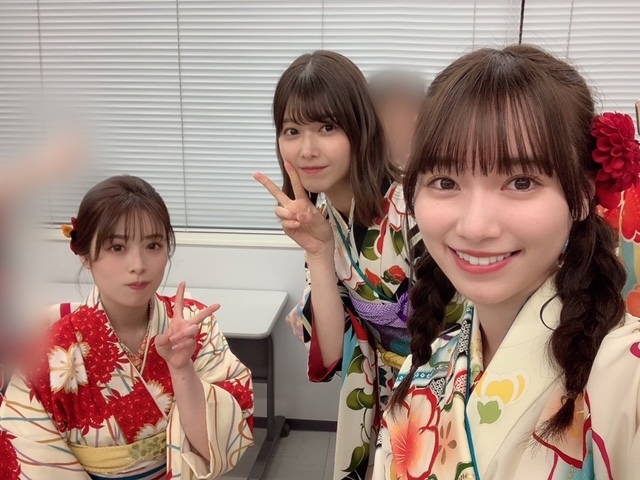 I love Fuyuka-san’s impersonation of Nezuko ♡ 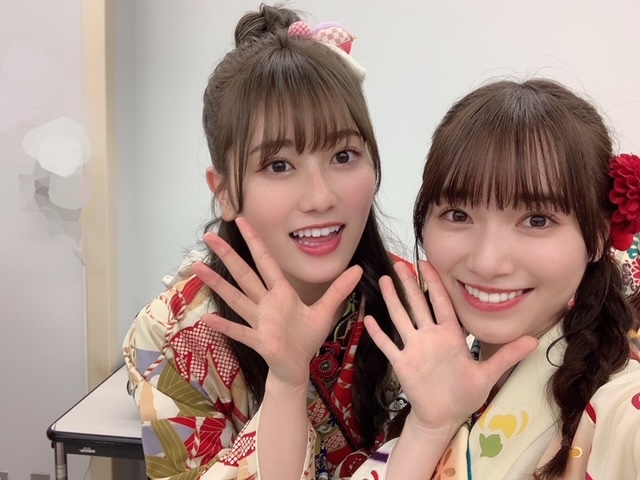 Akane-san~♡
Recently, I’ve been using the thing that Akane-san gave me ☺︎ 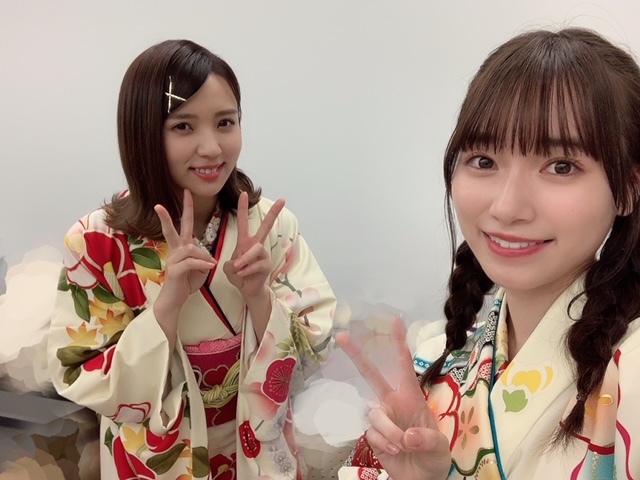 Yui-san~! Her outside curl is soooo cute ♡ 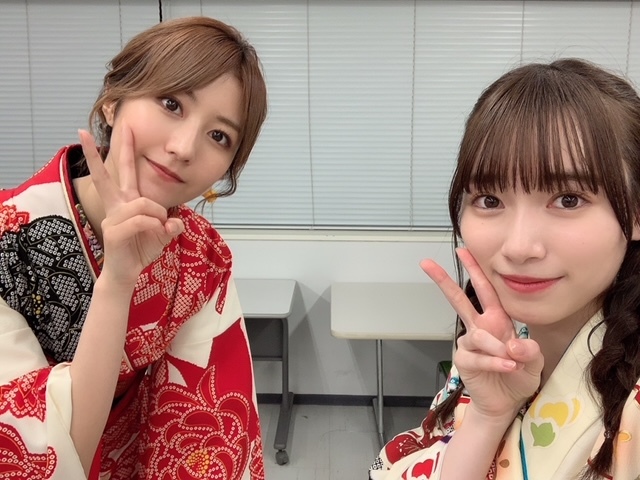 Habu-san~! I love the way how she puts her hair up ♡ 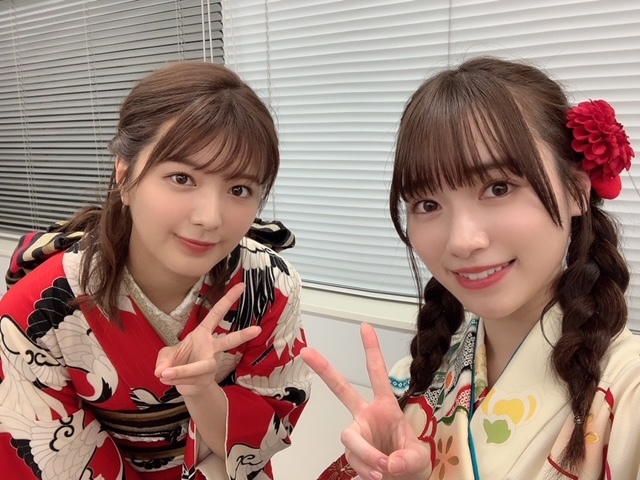 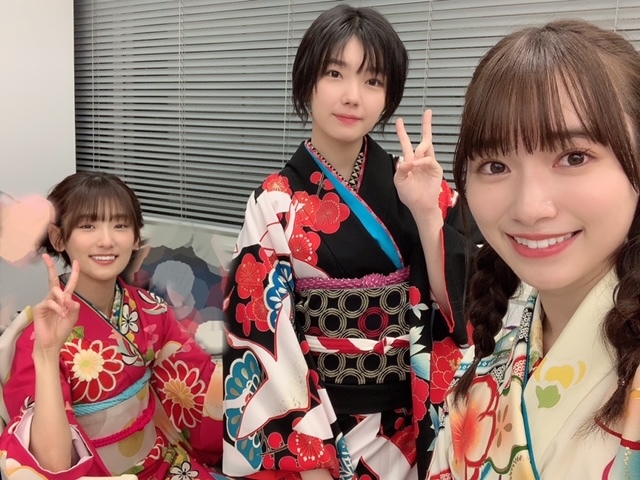 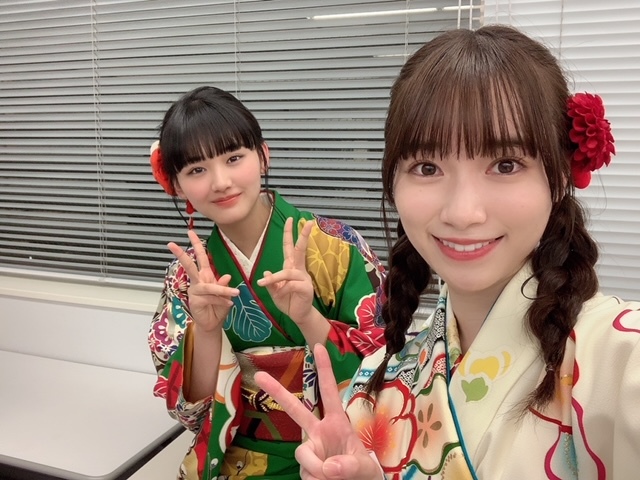 And, the meat reward at the end was super delicious 😋

Thank you for reading until the end 🐻‍❄️