Skip to content
Hello.
This is Inoue Rina from Sakurazaka46.

We performed in「Ongaku no Hi」!
Thank you for those who watched it.

After performing, I was also appearing in the backstage talk session, which was live streamed through Paravi!
HARAMI-chan-san’s live performance for BAN was so great!!! I’m really impressed!

I often listen to songs that HARAMI-chan-san performed when I’m at home or while commuting for work, so it was such a surprise to listen to her performing Sakurazaka46’s song. I was so happy.

By the way, the song performed by HARAMI-chan-san that I listened often is 「木蘭の涙 (Mokuran no Namida)」.  That song always made me feel better when I’m listening to it.

It’s repeating what I said during the backstage live stream, but I hope one day we can hold a performance accompanied by HARAMI-chan-san! 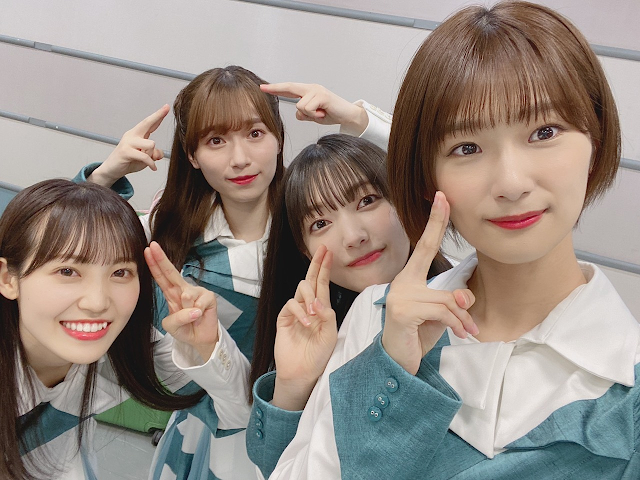 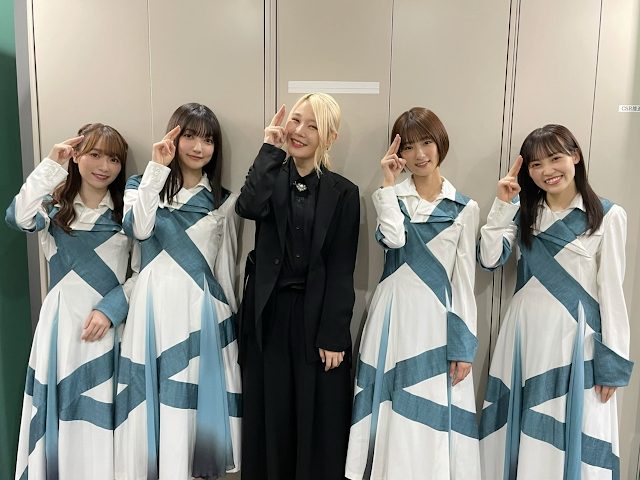 (note: “HARAMI-chan” is the stage name of the pianist in the 2nd pic, so the “-chan” is counted as part of the name, hence why she added the “-san” honorific after it which makes it sound confusing >_<)

This was announced during the W-KEYAKI FES. 2021, but it has been decided that we will be having our first Nationwide Arena Tour ever since we became Sakurazaka46!

Dates and locations are as follows :

I’m looking forward to seeing all of you.

Well then, that’s about it for today.
Thank you for reading up until the end.
Bye~bye 🦒