BACKS LIVE!!
Thank you for those who came, and those who watched the live stream.

I felt really uneasy when the announcement for the BACKS LIVE this time around was made.

I know that I already talked about this during MC segment and through other media, but even though there were many things that I got during the previous BACKS LIVE, there are also things that I don’t feel fulfilled yet, and it was also a concert in which I lost my confidence.

I was overwhelmed with regrets and sadness out of my helplessness.

But after that, through the Tour and Anniversary Live I felt the kindness from you all buddies, which was really supporting me such that my mind can feel at ease.

Also, when it was decided that for the BACKS LIVE this time around we can also vote to choose which song to center, “Saishuu no Chikatetsu ni Notte” was the first one that came to my mind.

I got the chance to perform this song in last year’s Tour and Anniversary Live, and somewhat when performing it my heart felt warm and at ease. It’s like it is the song that is meant for me.

Always being the one that got supported by everyone else, through that song I wanted to be the that can be of a support instead.

I wonder how you find my performance was~?
Please let me know.

I’m glad that we could start the year 2022 with a concert.

Let’s have a lot more great time together from now on! 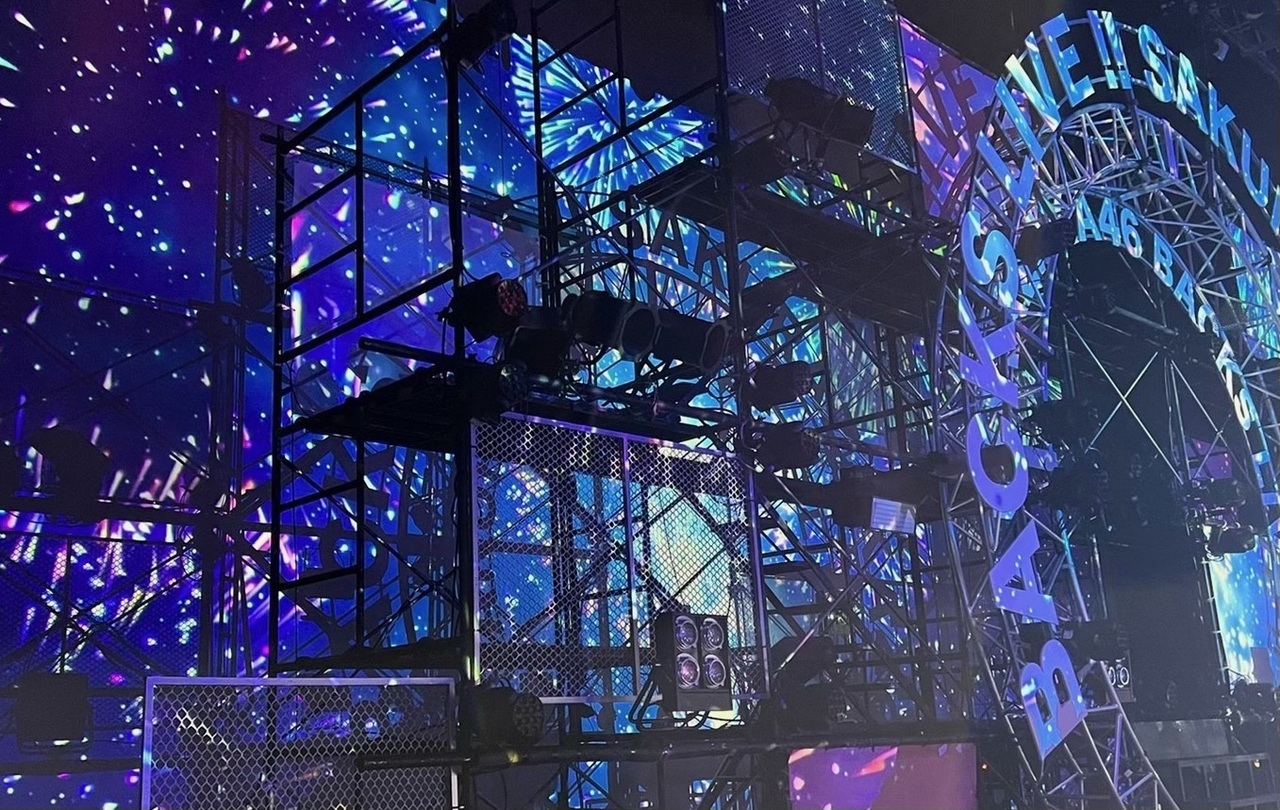 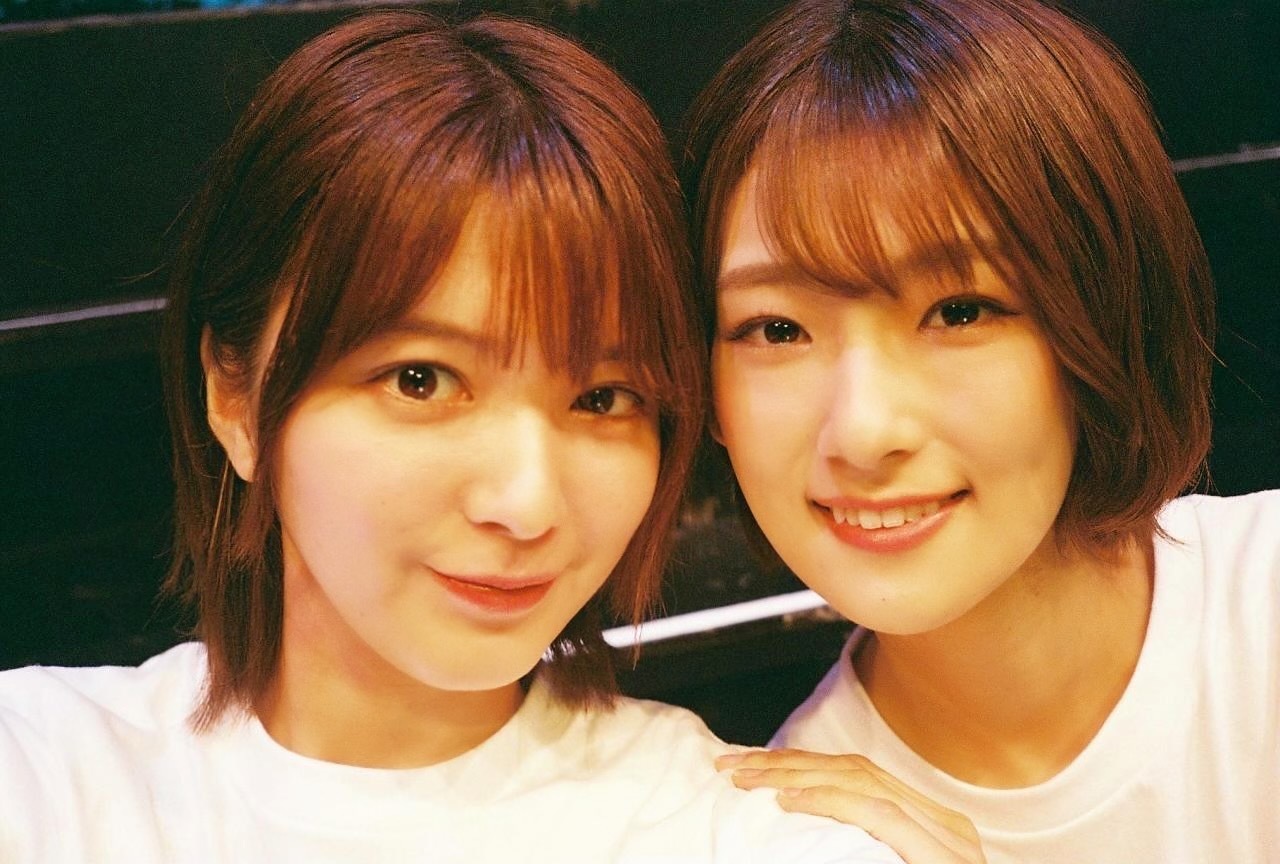 Together with Matsuda Rina, I’m featured on the Monthly Entame magazine, March-April merger issue that is published today!

We talked a lot of things, such as about the BACKS LIVE and about our unit!

It would be great if you can have it with you!

By the way, after the interview with Monthly Entame, me and Matsuda recorded our singing of “Guuzen no Kotae” that I sent several days ago through the Mobame!

How was it~?
I hope I can do something similar like that some other time! 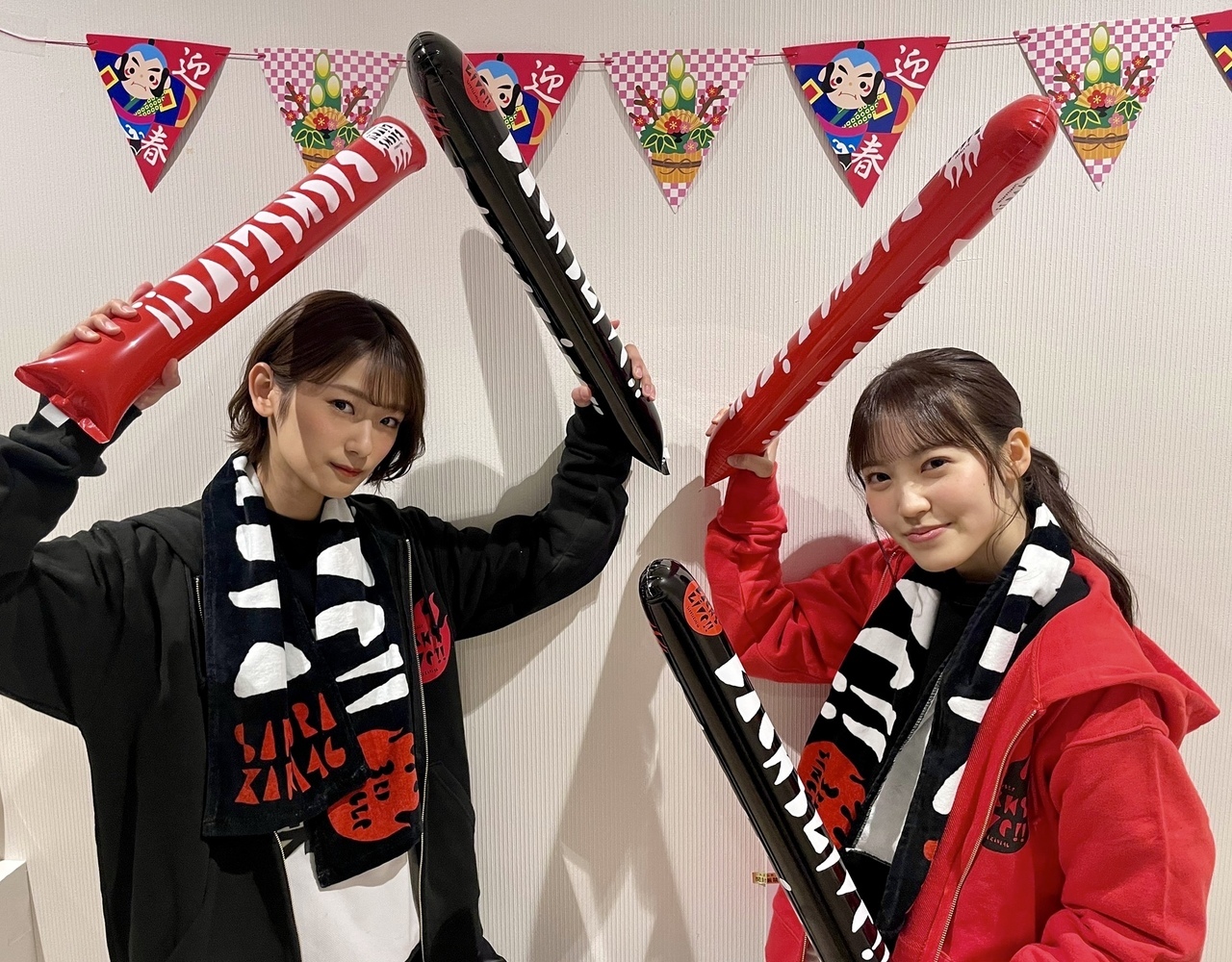 Well then, that was all for today.

On SakuMimi #117 and #118, I will appear togethe with Endo Hikari-chan and Ozono Rei-chan!
I got an early birthday celebration 😊

Please have a listen~