Did you do bean-throwing on the Day of Setsubun(*1)?
Did you also eat ehomaki(*2)?

I did neither bean sowing nor eating ehomaki, but I shouted 「Devils, out! Fortunes, come!(*3)」 www

Speaking about ehomaki, every year I always go to eat sushi rolls at a particular shop in Hyogo prefecture.

I ate it so fast that one roll will be gone in a flash! It really is that delicious. I hope I can eat it again sometime~.

It makes me hungry just thinking about it… www

I wish you all a lot of good fortunes.

At the moment I turned 20 to 21, I was sleeping 😂
I guess the peculiar excitement about having my birthday has gradually gone away? www

Thank you very much for your best wishes this year as well.

Even though I said that the excitement about having my birthday might be gone, having you all celebrating it makes me really happy and delighted!

I’m such a simple person, ain’t I… www

Speaking of which, it makes me wonder why the other members often said,

“Inoue’s birthday is actually 「The day of good meat」, right?”

For now, I just said “Yes! That’s right~!”, but shouldn’t November 29th be「The day of good meat」? Thinking about it, I find that it’s wrong to have it on my birthday.

Do you have any specific way to remember when your birthday is?

I often heard Takemoto said, “Yui’s birthday is 「The day when everyone’s an elder brother!(*5)」”. While I think that it is easy to remember, at the same time I also think about how many people she has told it about up until now, which is somewhat cute. www

On my birthday, Yumiko sent me a message, saying “Here’s the 20 year-old Inoue!” along with some photos. Let me post several of those here! 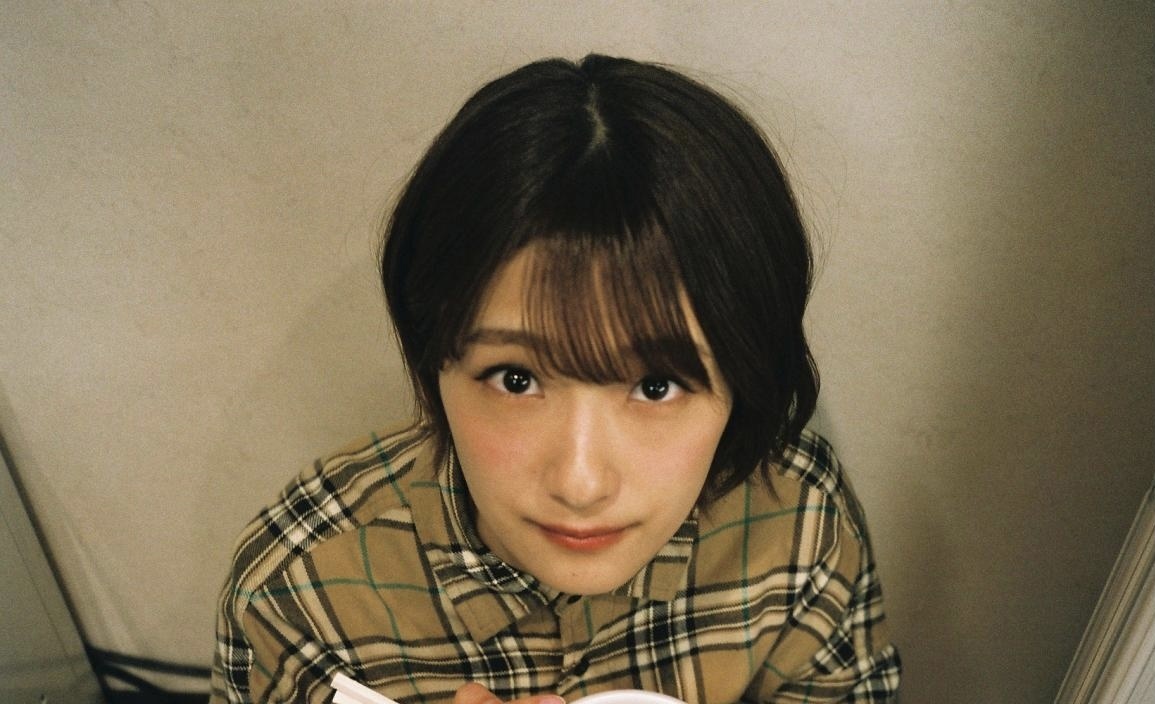 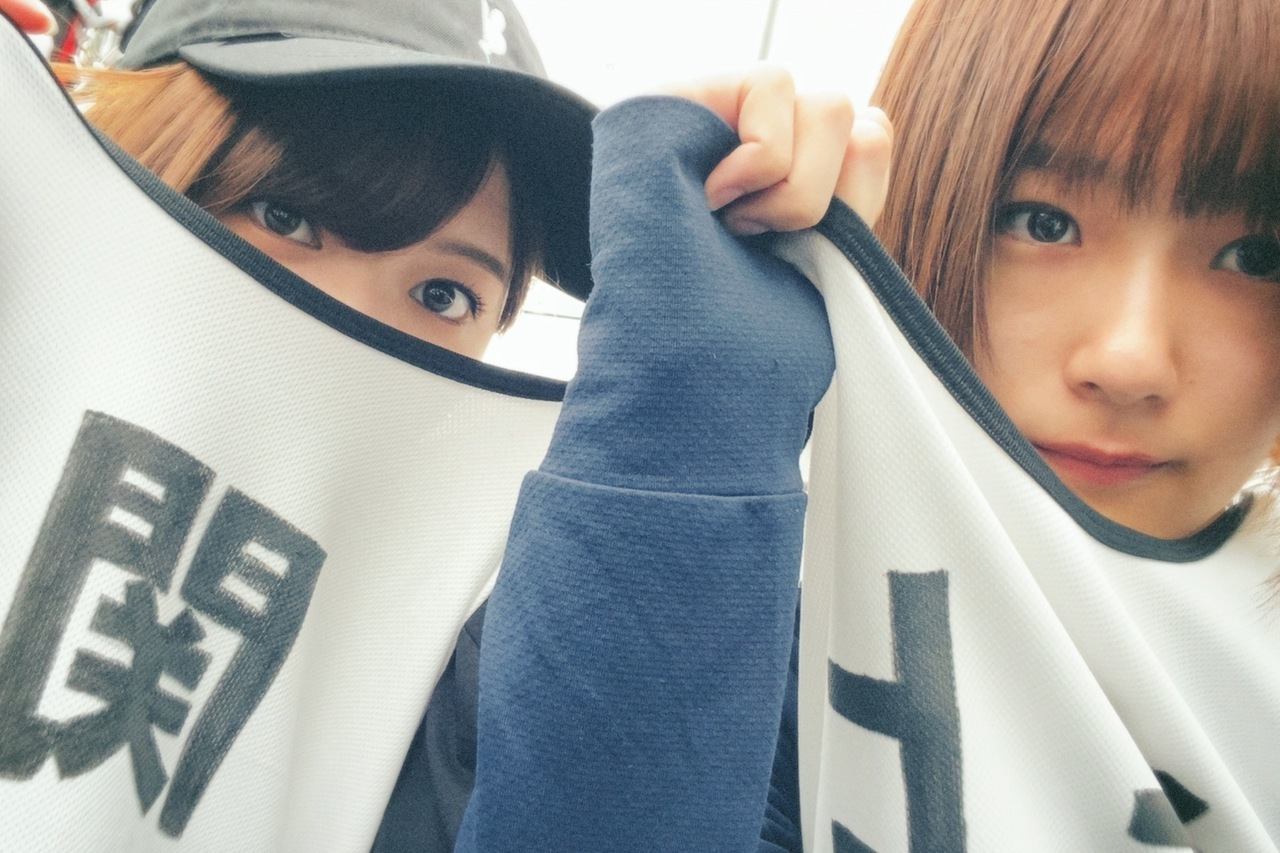 As a 21 year-old, I’ll keep staying true to myself and giving my best to develop and become more mature even for just bit. Looking forward for your continued support 🦒

The other day, Harada Aoi-san announced her graduation.

With Aoi-chan, I could talk about serious things, fooled around, and gradually got closer with each other.

She is my senior, even though we are the same age. I admire how she is mature than me in so many ways.

That’s why, from now on I’ll keep on calling out your name, and 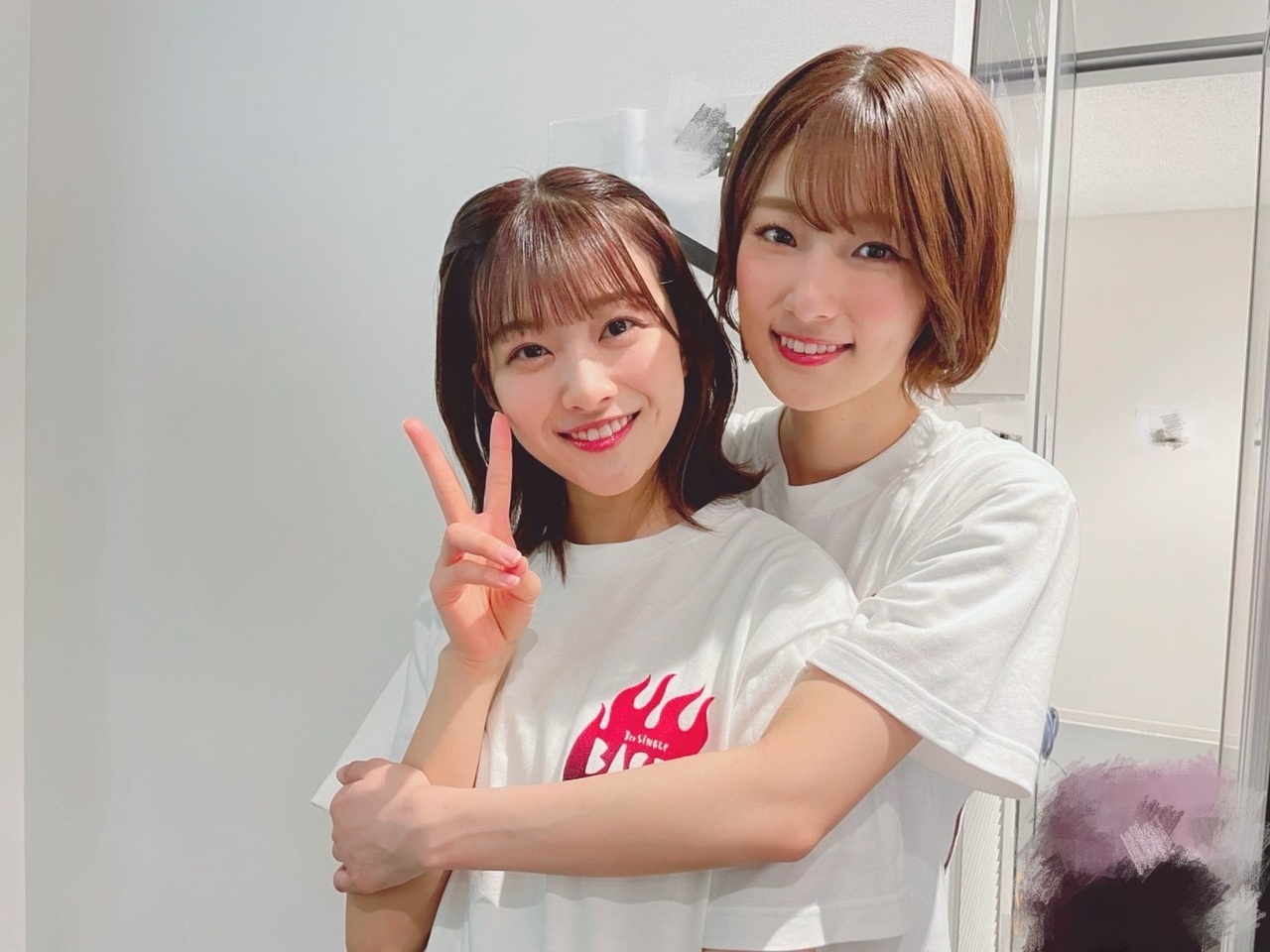 1) The Day of Setsubun (lit. dividing of seasons) is the day before the first day of Spring of the year. A bean-throwing festival is usually held as a symbol to cast away misfortune and evil.

2) Ehomaki is a sushi roll made in a specific way only during for the Day of Setsubun.

3) The idea of casting away misfortune and evil during Setsubun is traditionally portrayed with scaring away people dressed up in demon-like costumes.