June is starting from today!
How have you been?

“Watanabe Risa Graduation Concert” was held the other day.

While cherishing her friends, Risa has kept going for around 7 years as a Keyakizaka – Sakurazaka 1st generation member.

I saw a lot of the preparations done through trial and error,
from the setlist to the costumes and more.

I think that it became a beautiful and warm concert, filled with Risa’s feelings. 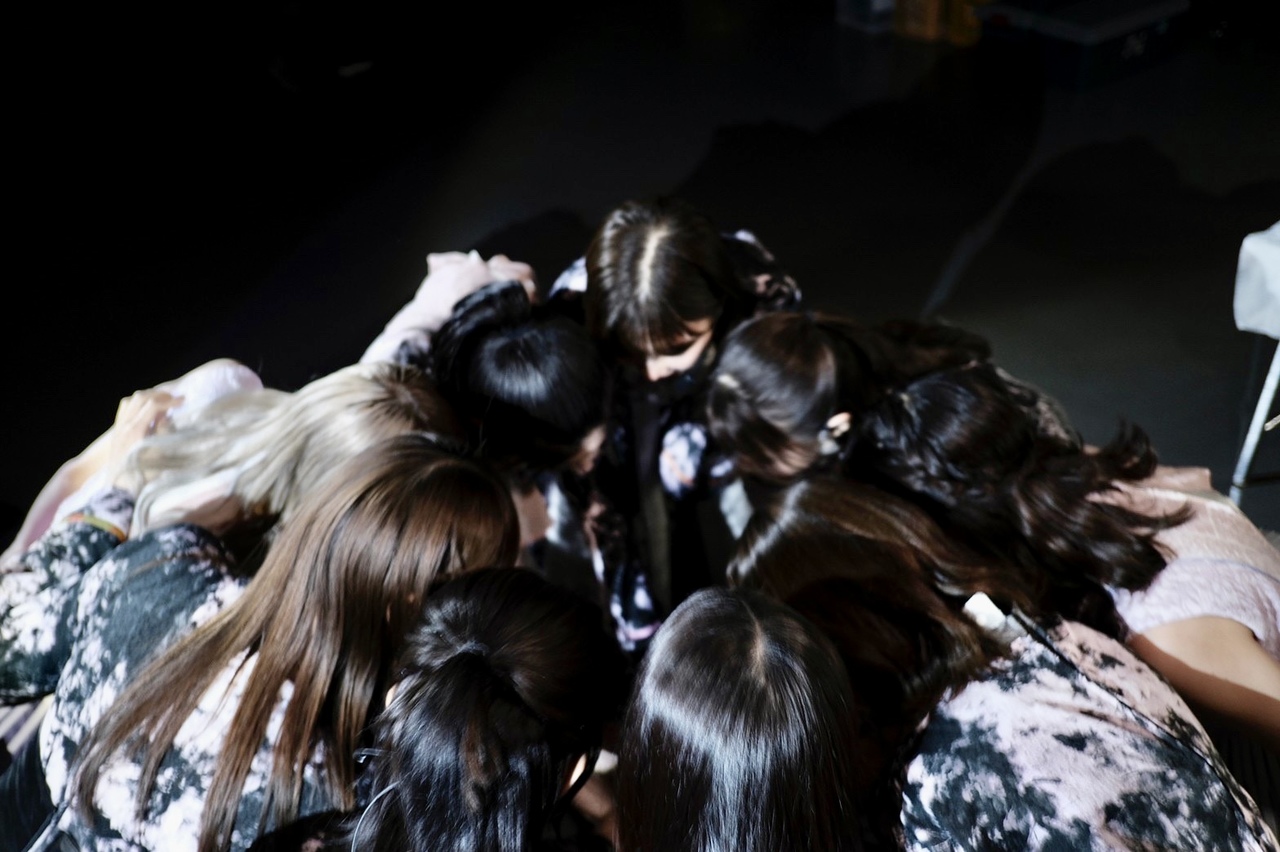 It was already dream-like right from the opening
I was already on the verge of tears from the first song, “Mugon no Uchuu”…

We were also able to perform songs from Keyakizaka days that we haven’t done in a while. 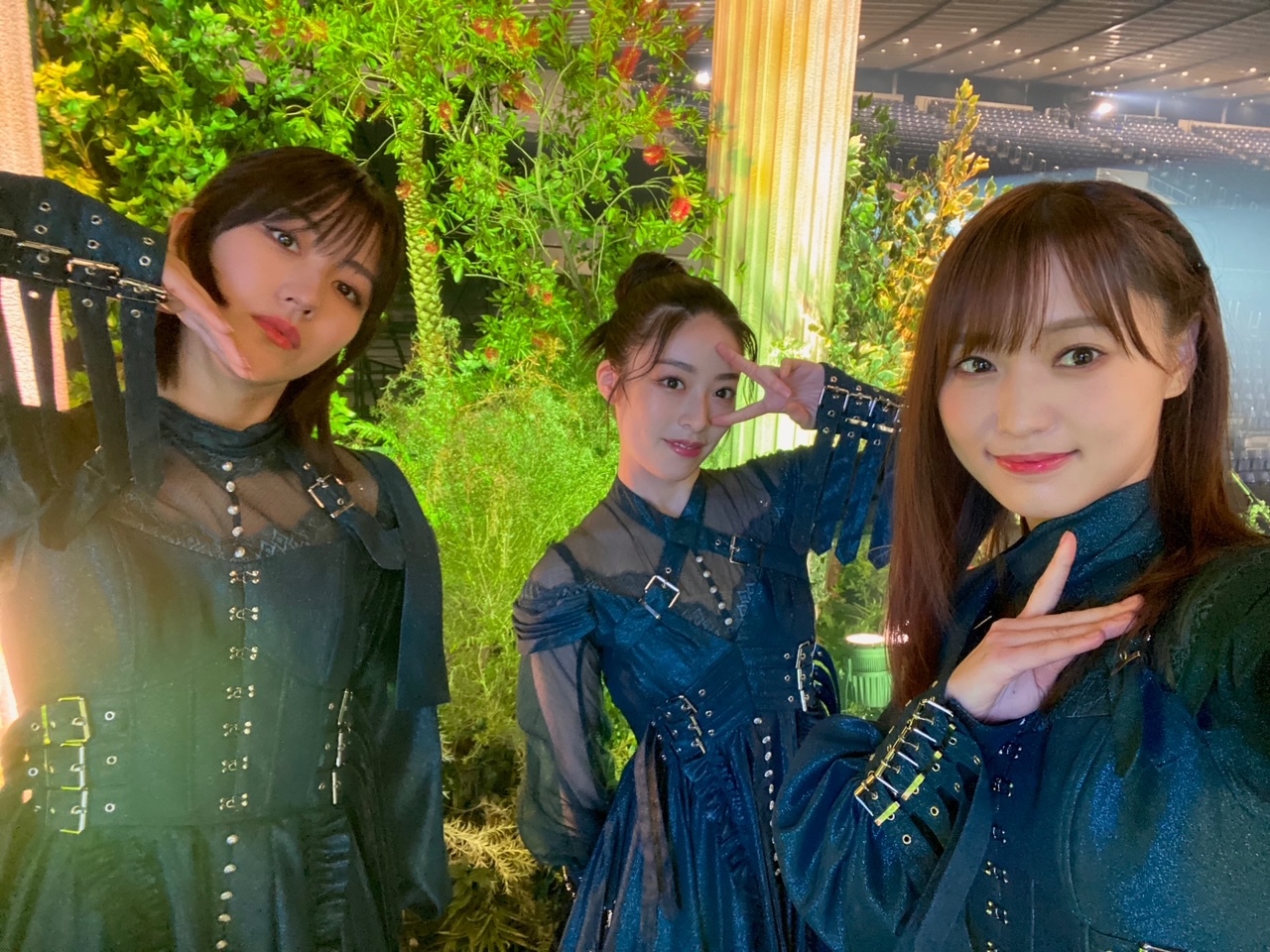 It made me so happy to hear Risa say, “I want to do ‘Te wo Tsunaide Kareouka?’ with Yuuka” ♡

It was special for Day 1, did you see it?

It’s a song about a couple having a fight
and Risa who played the girlfriend role was being quite ferocious lol
It became a happy memory. 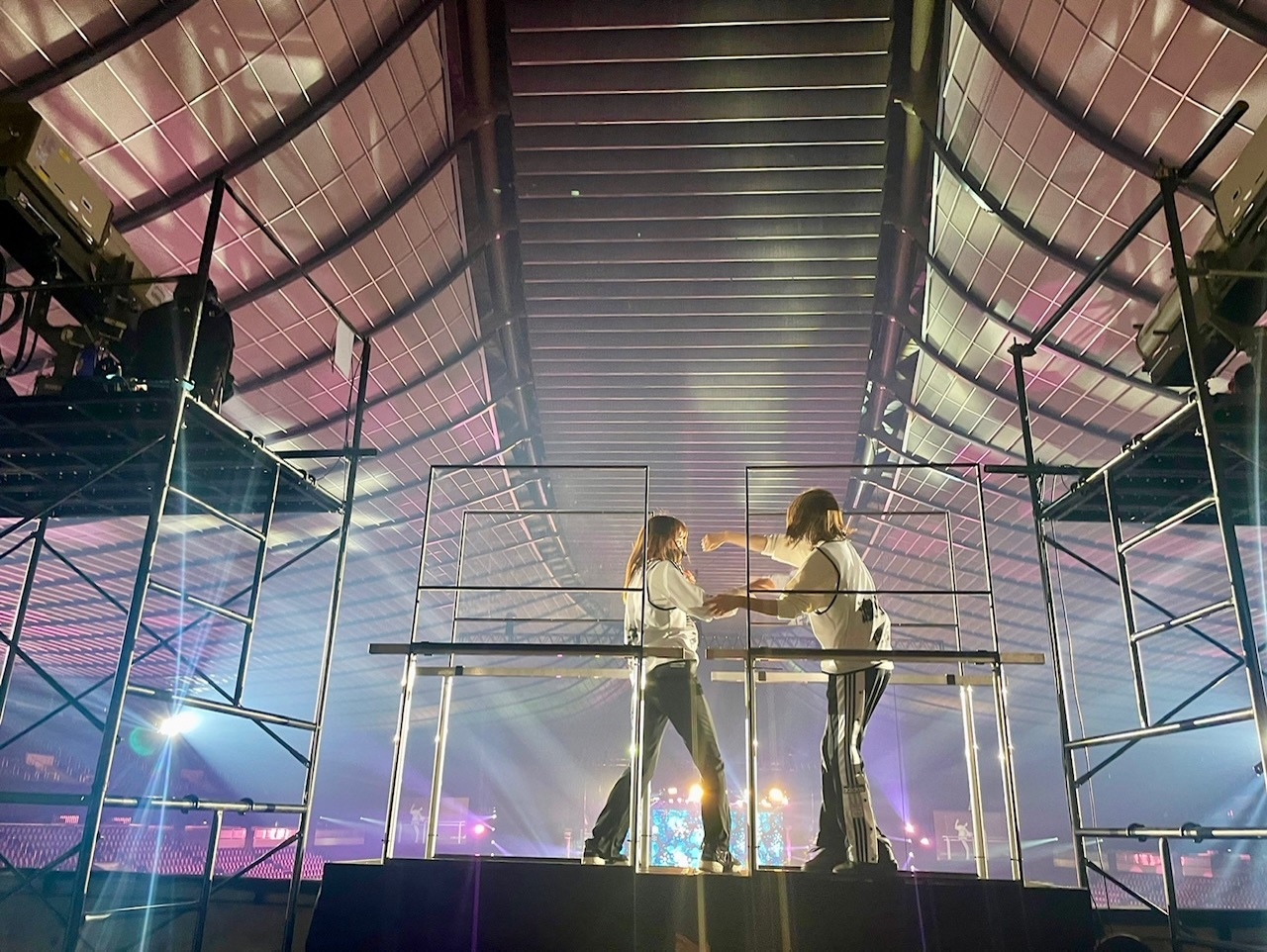 I also love “Futari Sezon”, “Seifuku to Taiyou”, and “Sekai ni wa Ai shika nai”
that were all performed this time 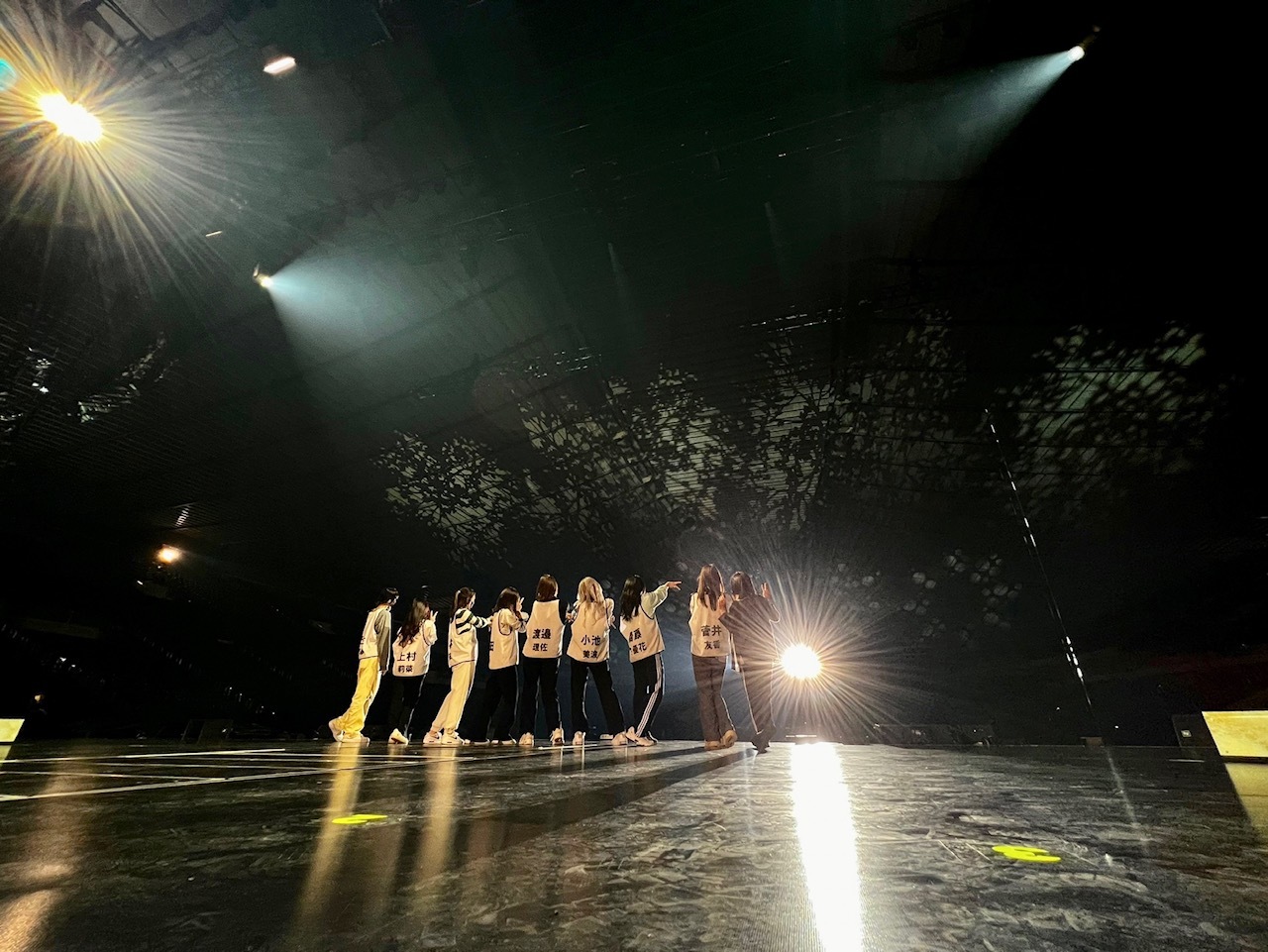 I especially like the part of “Futari Sezon” that goes “to live is to change”, which is sad…
Ever since I’ve come to know this song, I have been reminded of it many times throughout my life. 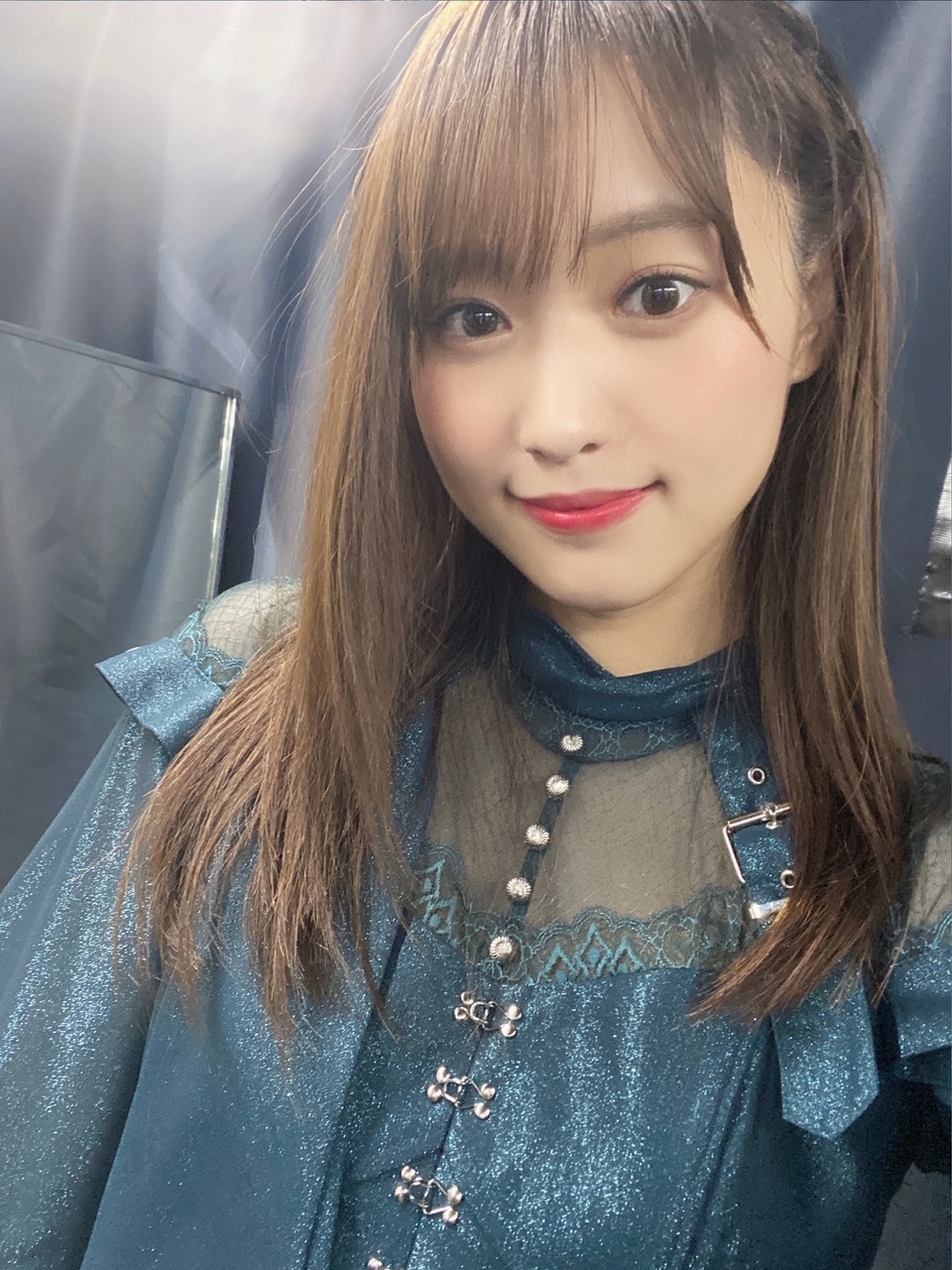 We have always been singing Sakurazaka’s songs
as well as Keyakizaka’s songs with great care.
I hope that these wonderful songs and lyrics
may continue to help many people in the future. 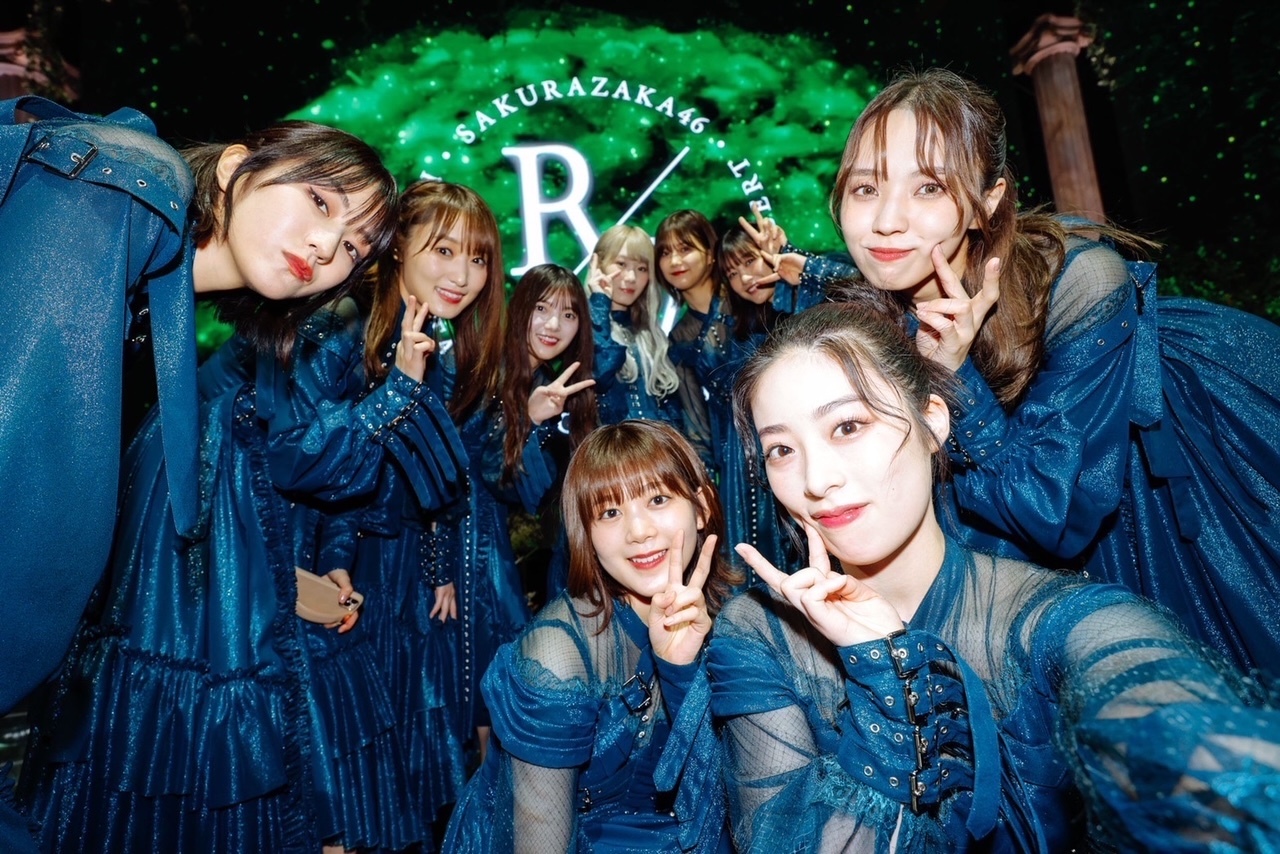 We performed all the songs of “Aozora to MARRY”, a unit that consisted of 5 members, on Day 2 as a medley ☀︎

Risa looked so beautiful in her dress~✨

What is this strange phenomenon of being nervous in front of the members who are wearing dresses?😳

It was a unit name that took the initials of the 5 members, but now there are only 2 left…

It made me truly so happy to have had the chance to sing all those songs together with Risa. I thoroughly enjoyed it. 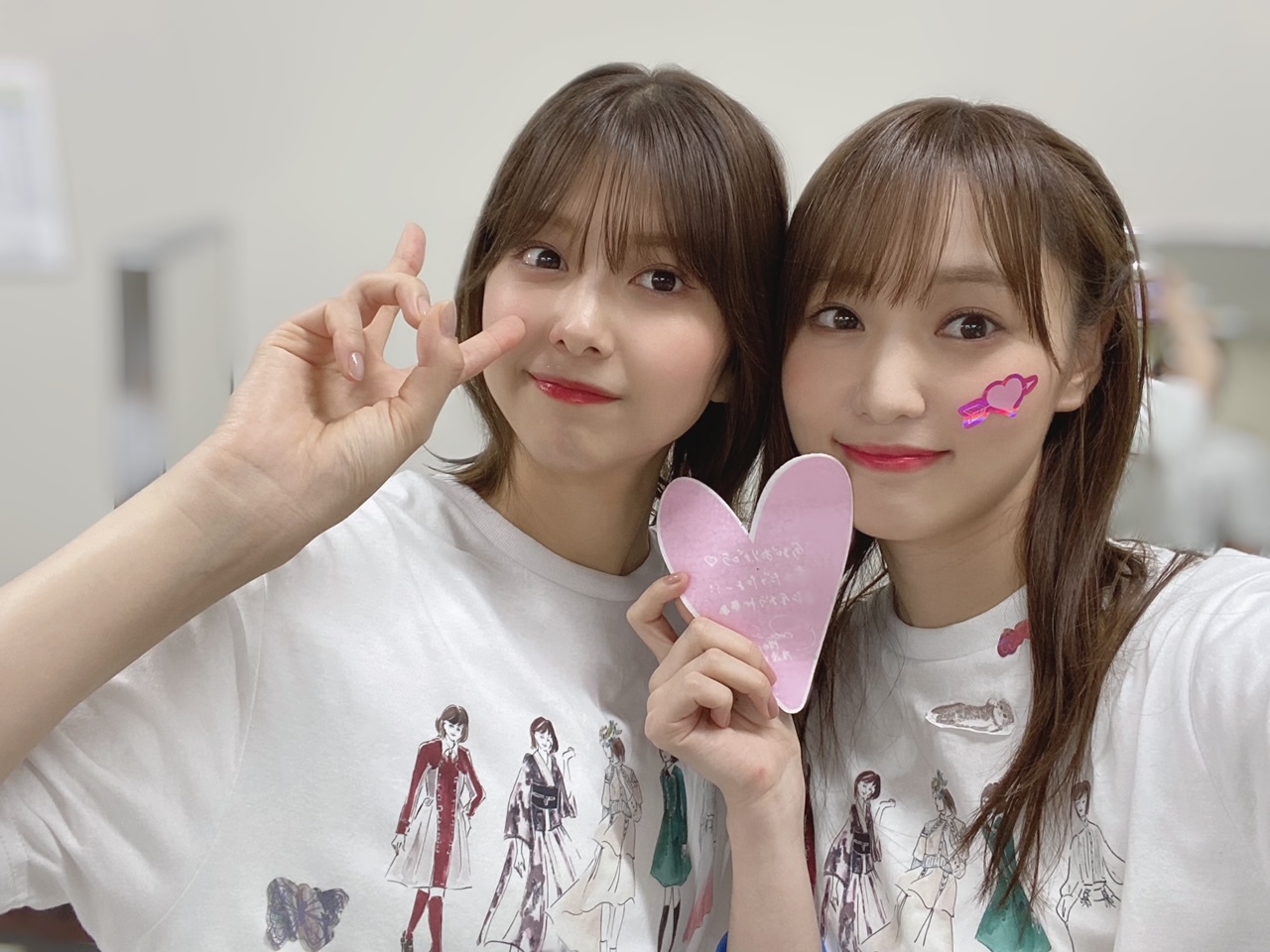 It was “Wareta Sumaho”s first performance since Keyaki Republic 2017!
The choreography was sexy
so during the rehearsal, the two of us burst out laughing when we saw the video and reminisced about it lol

It was the first unit I was a part of, so it made me very happy…
I never expected that we would receive so many songs,
and since the 5 of us have unique personalities, we had many difficulties and it became a source of learning.

I loved the refreshing songs that I could sing with everyone!

It has finally come down to “Aozora to Y”
but I’d be happy if you could continue to remember AoMarry.

Himawari no tane wo motte kita~ 🌻 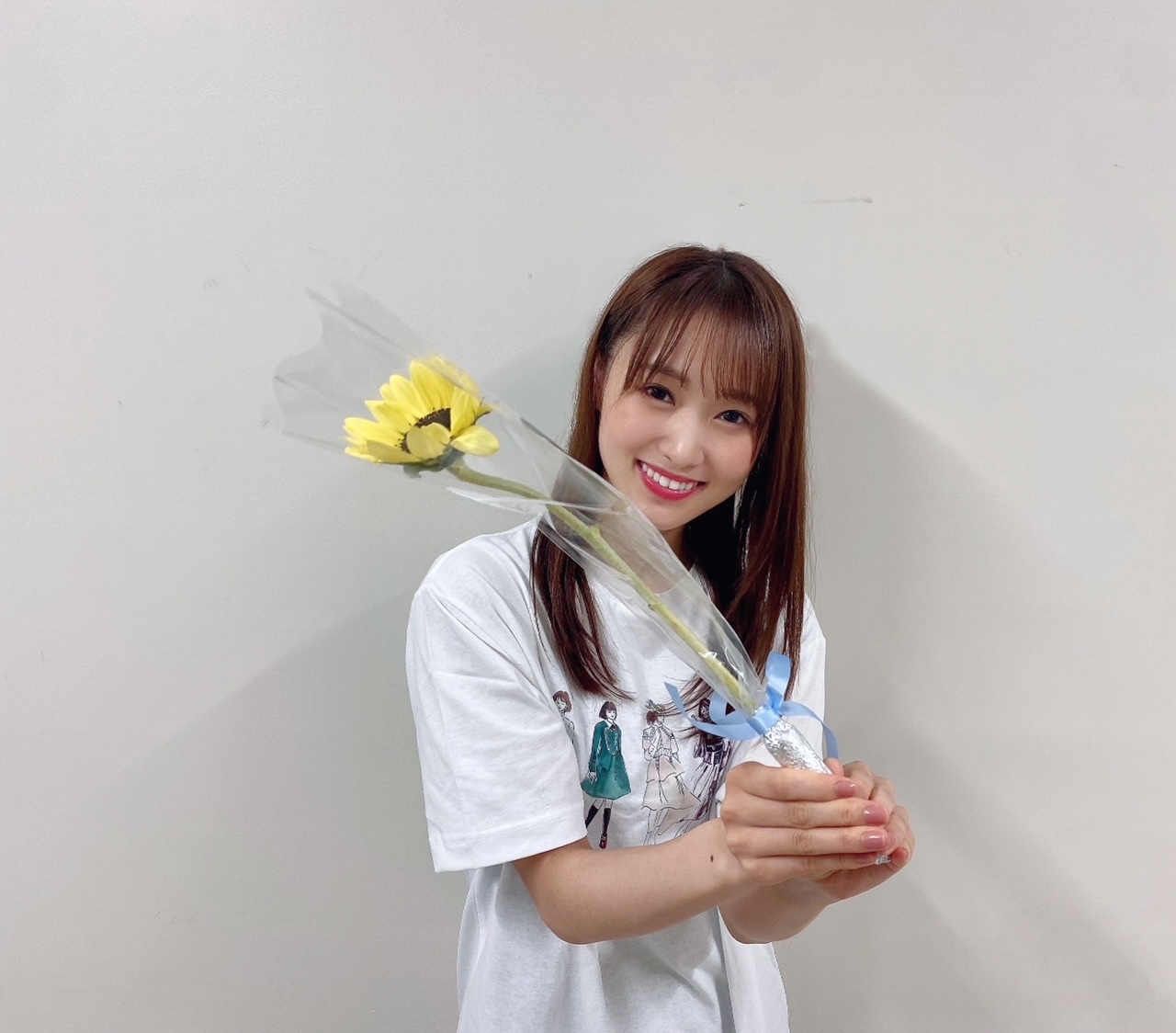 I thought of sending Risa off with a smile,
but in the end, many emotions got jumbled up together.

But when I saw how satisfied Risa looked after the concert, I became filled with the feeling of appreciation.

Once again, congratulations on your graduation ✨
And thank you for leading the group so far.

The time we spent working together is my treasure

I pray that Risa’s new path may bring her much happiness.

Please continue to give your support to Watanabe Risa 💙🤍 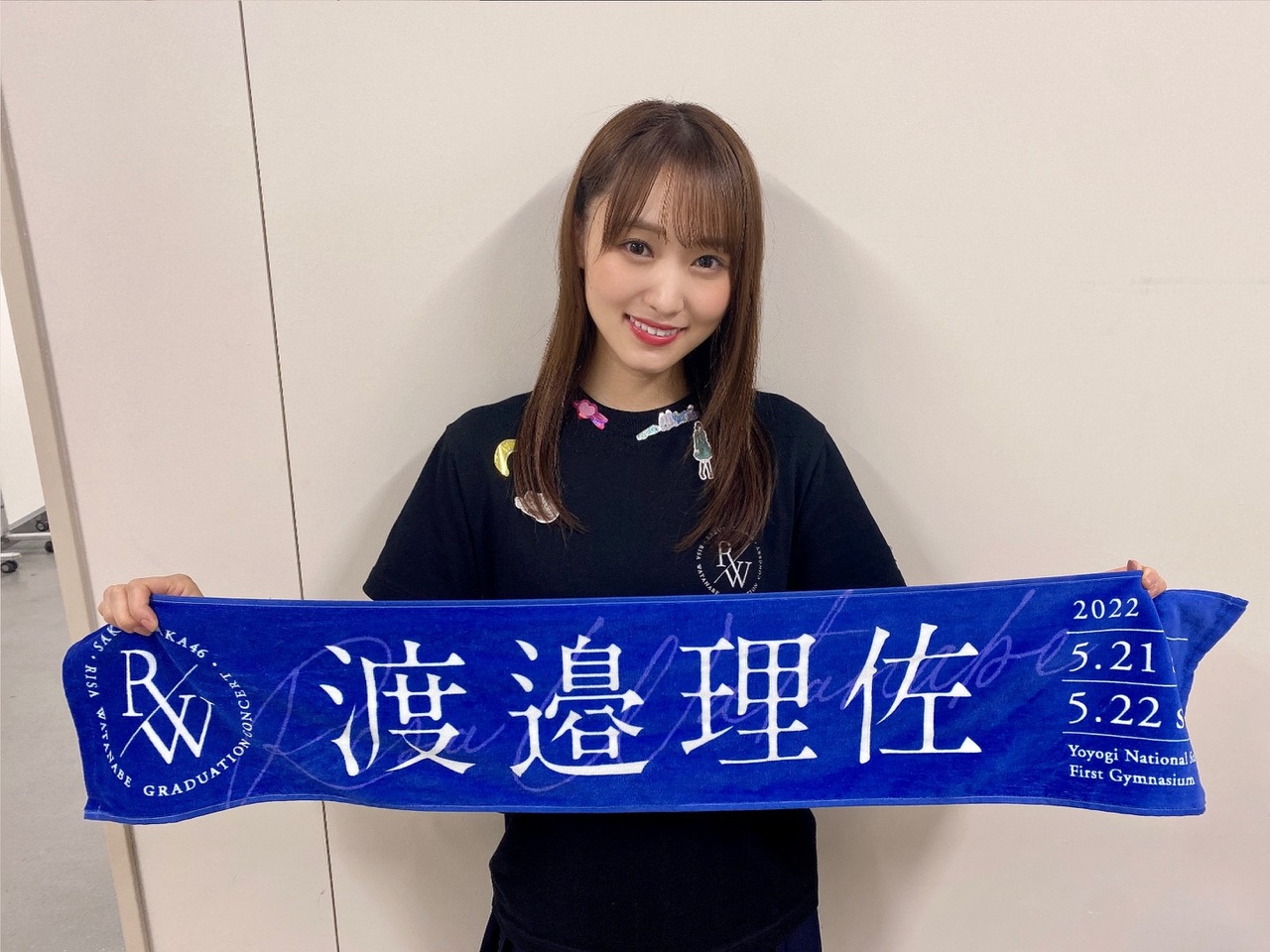 And while Risa continues on a new path,
Sakurazaka46’s journey still continues.

While overcoming whatever challenges we may face,
I want to see more and more beautiful sceneries with the Buddies!

I hope that the warmth and strength that is unique to Sakurazaka can be conveyed to many more people. 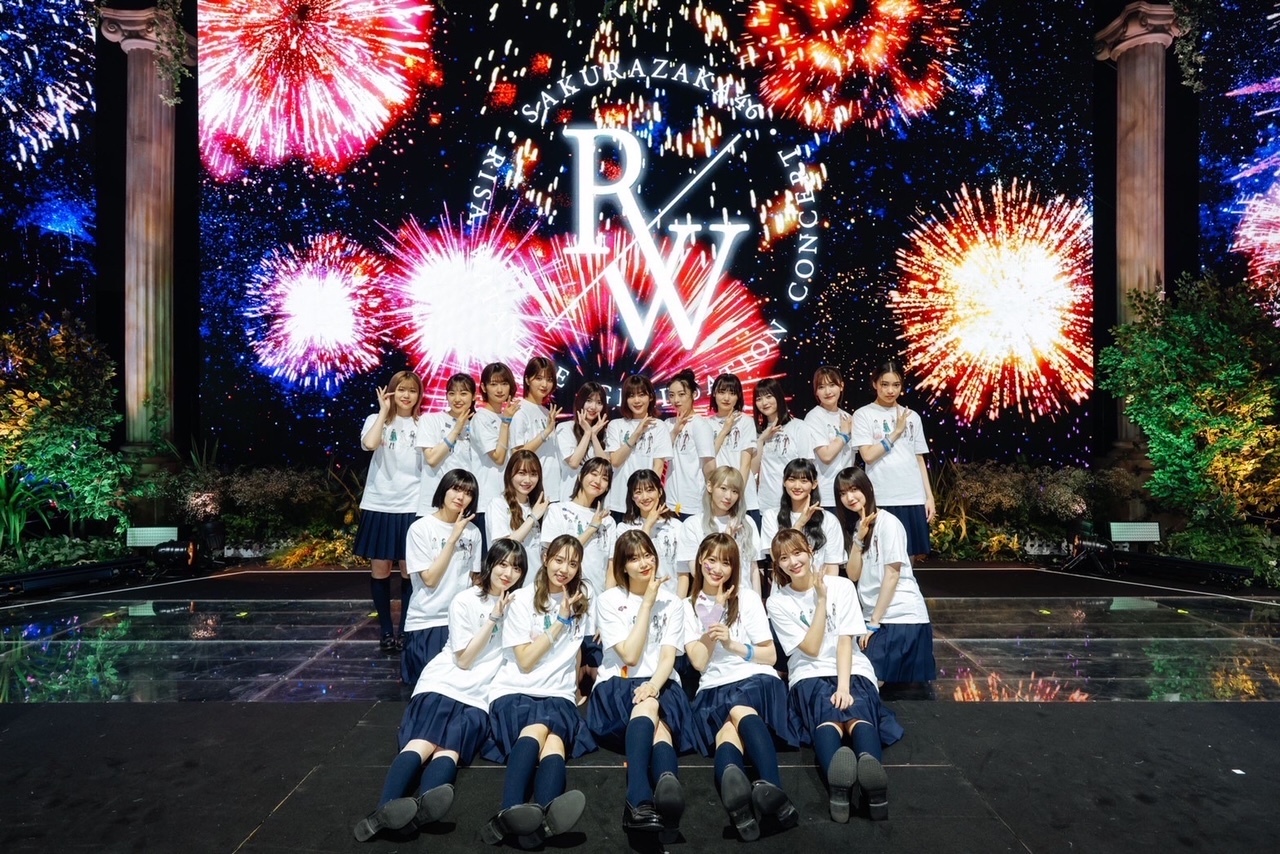 It has become a long one
but thank you very much for reading until the end. 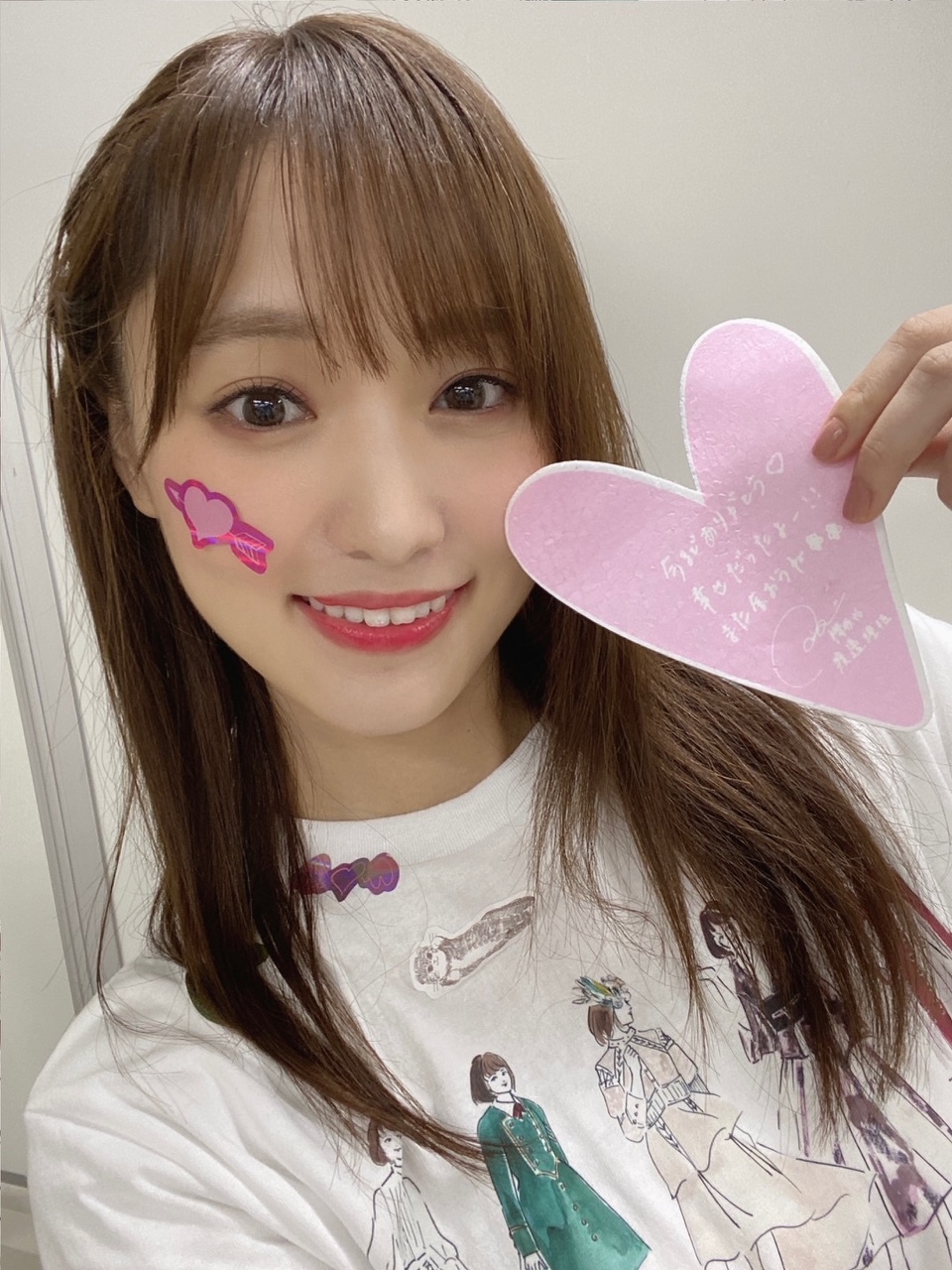