The release of the 4th single, “Samidare yo” has been decided!

We were able to release another single as Sakurazaka46 thanks to the Buddies.

Thank you as always.

And this time, I have been selected as Center.

Putting my feelings and thoughts into words is the most difficult thing for me.

So that’s why I might not be able to nicely convey it right now, but I’d like to make it a work that resonates with you.

Of course, there are countless things I feel anxious about, but there are the members who are supporting and soothing me by my side, so I’m sure I’ll be fine no matter what happens.

That’s why I feel truly sad about Risa-san and Aoi-san’s graduation, but I hope I can thoroughly enjoy and cherish every moment with everyone until the end.

And then, Sugai-san who is also working hard outside of the group at the moment.

She is an important presence that has been leading and supporting the members from the core of the group, as a Captain as well.

Her stage play and 4th activities overlapped with one another, and even so she still participates in the all-types coupling song.

I’m sure that she must have taken this decision after a lot of thinking.

Recently she’s been practicing every day, and I greatly miss her as we haven’t been able to see each other that often, but I’d like to do my best as well so that when Sugai-san returns she would think that I have grown.

All the members are cheering for Sugai-san with our all!

Buddies, please give Sugai-san your support as well! 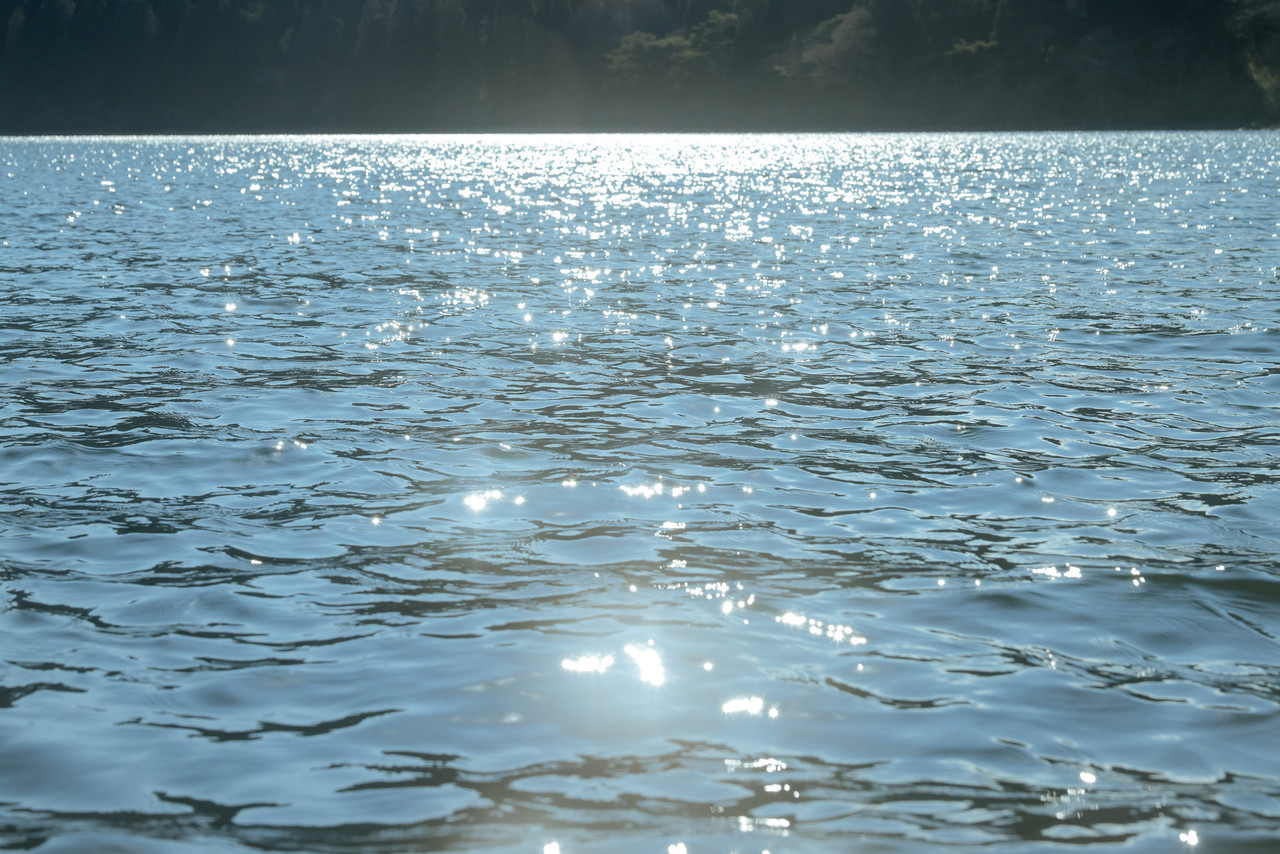 I want to see happy faces from the Buddies, so I will give it my absolute best!

Once again, we look forward to your support of the 4th single “Samidare yo”.

And then, it’s a day late, but it’s not too late for Valentine, right? 😎

I’ll give you this instead of chocolate 🍫 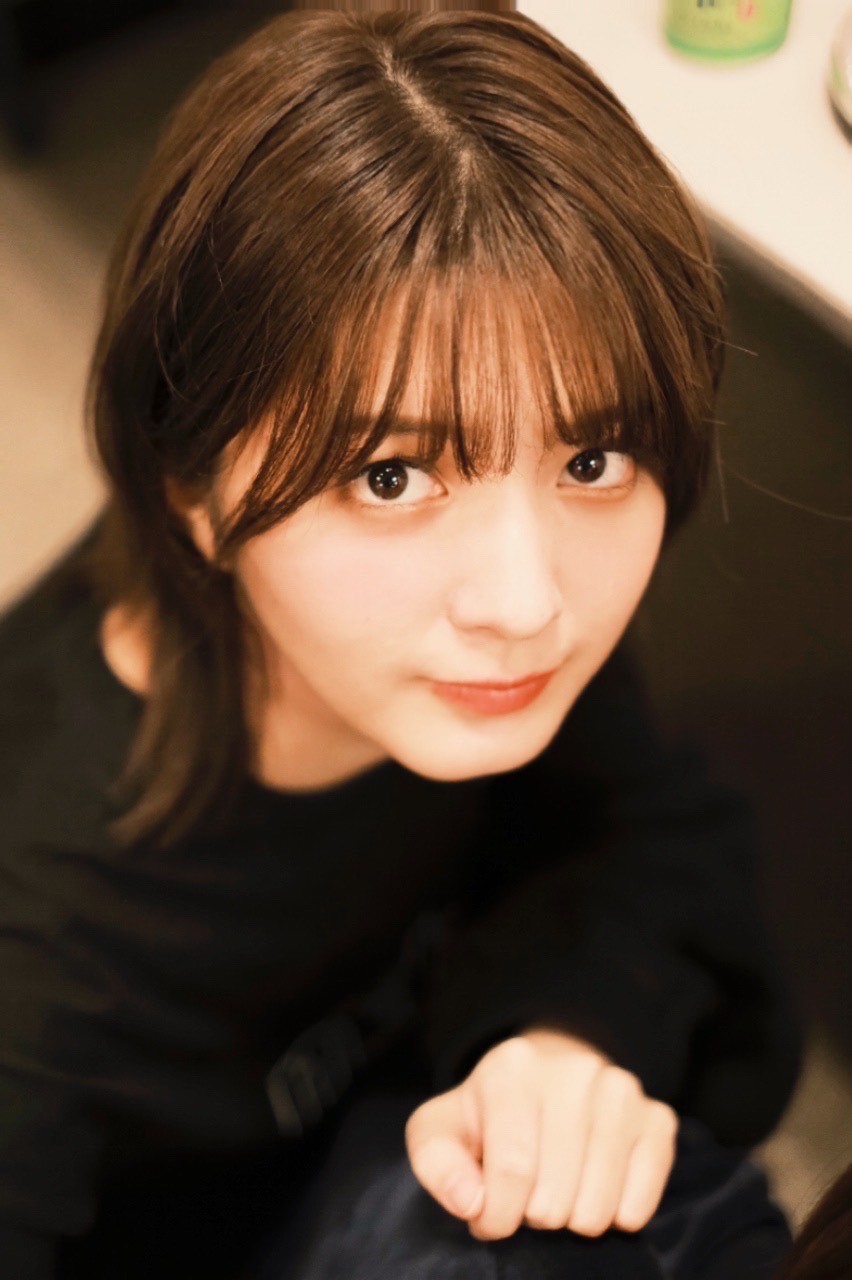 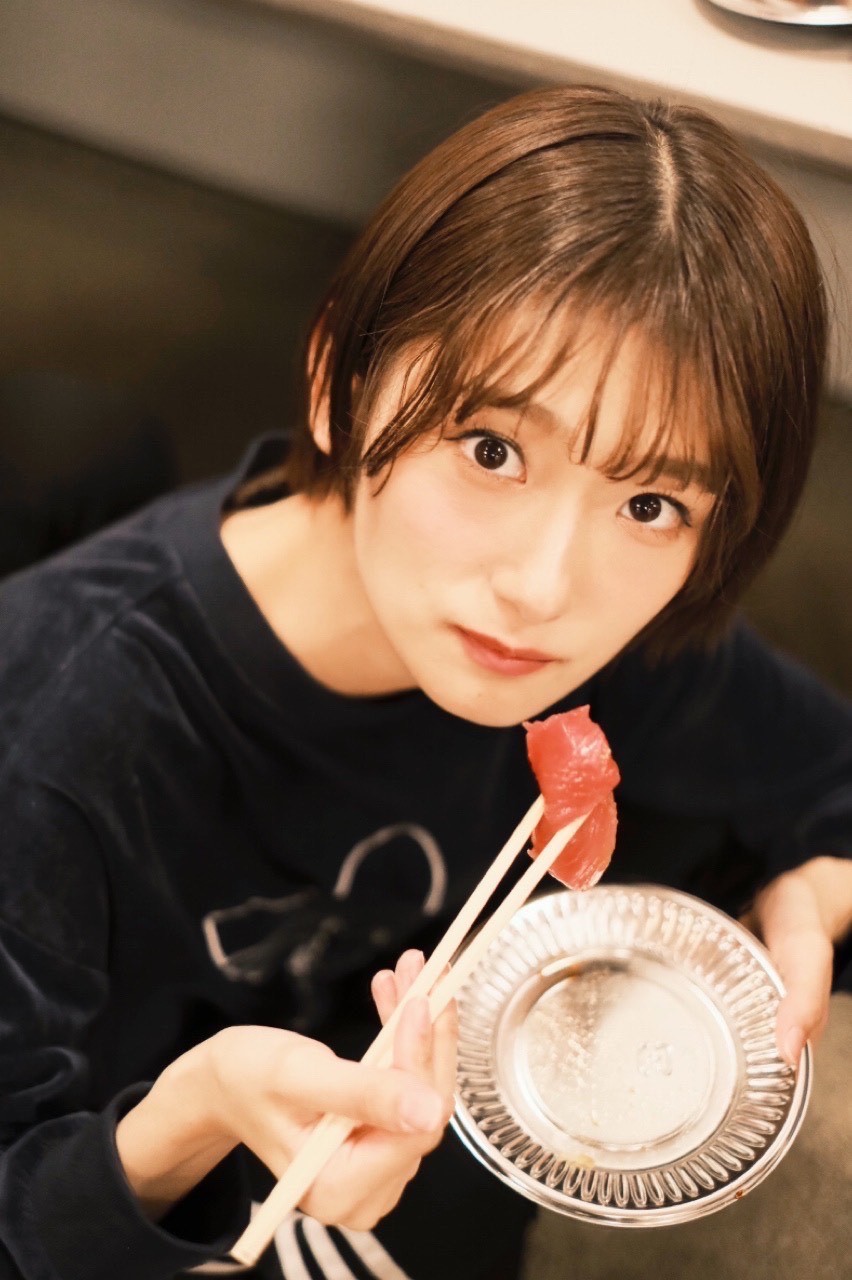 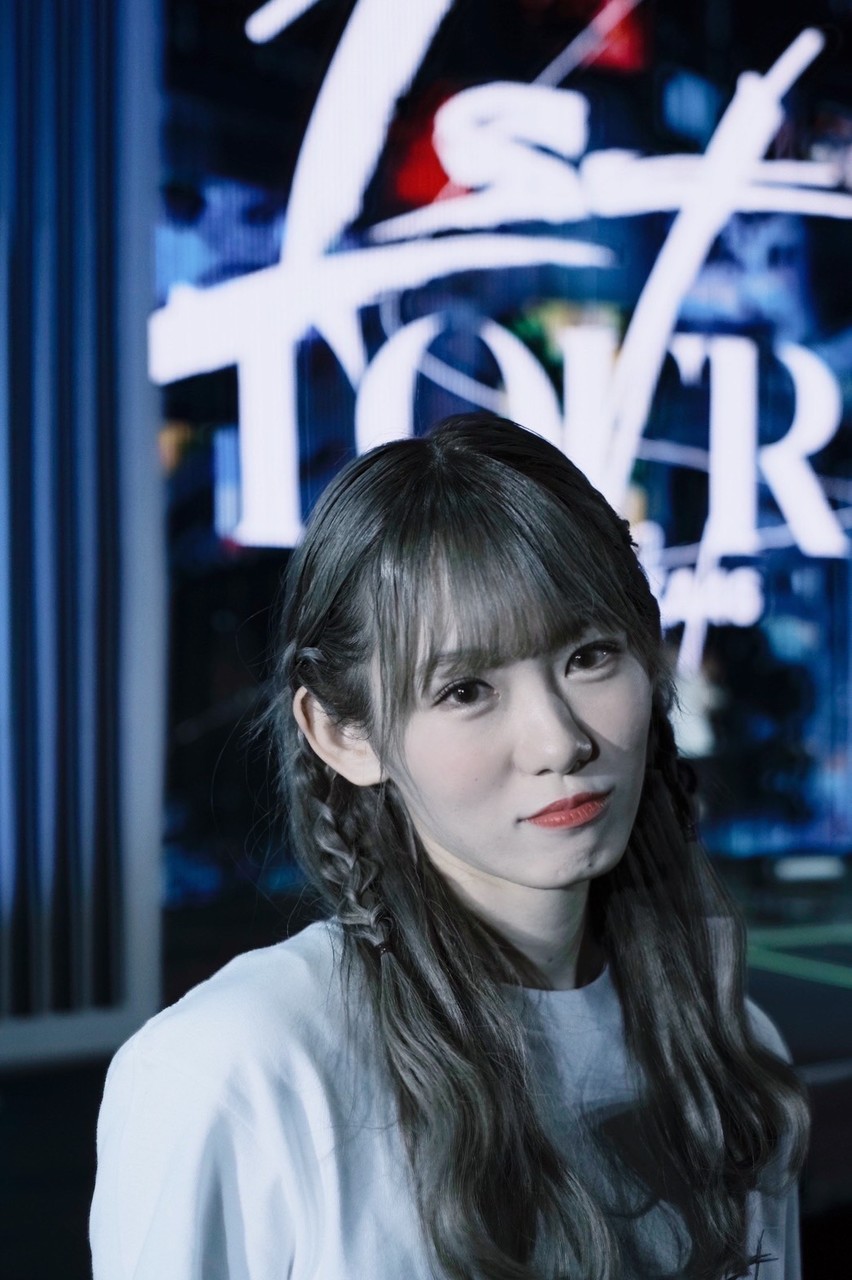 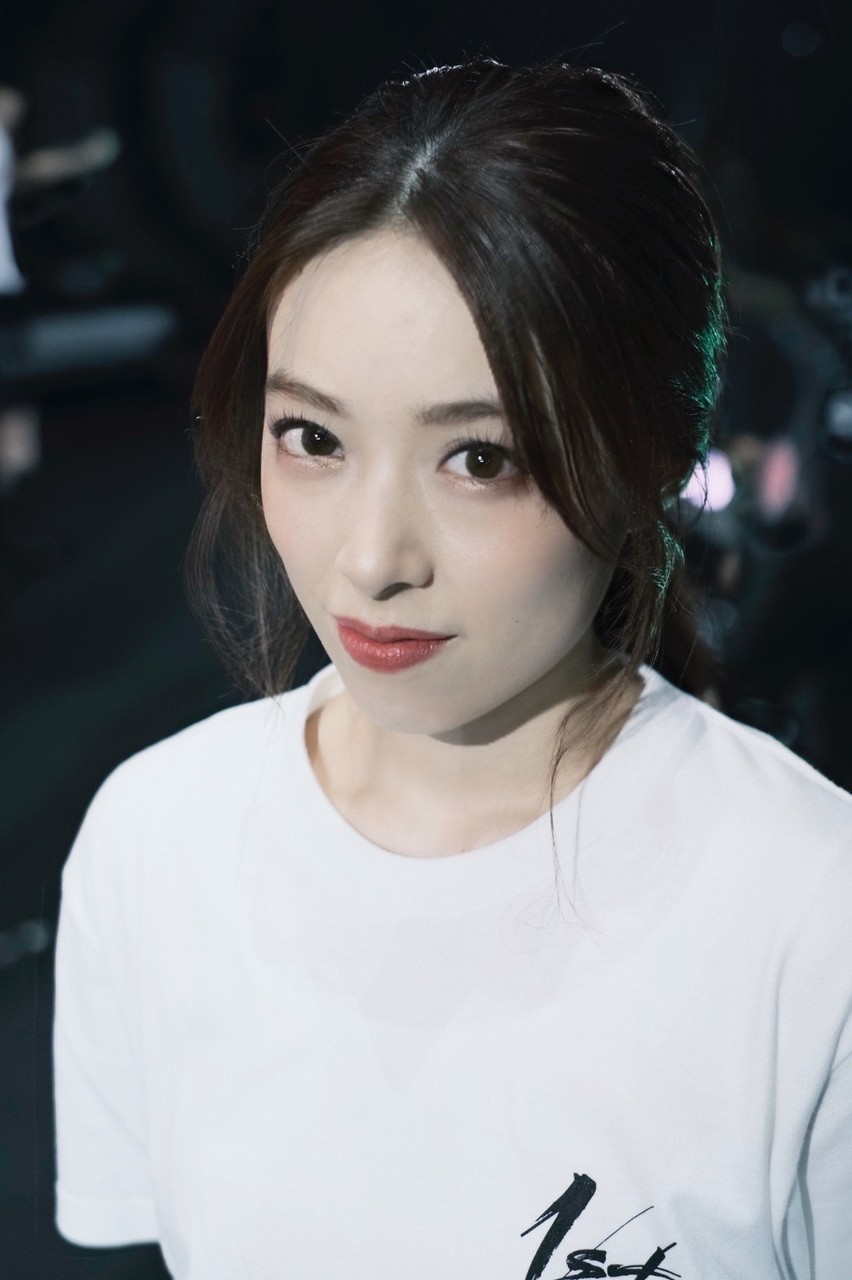 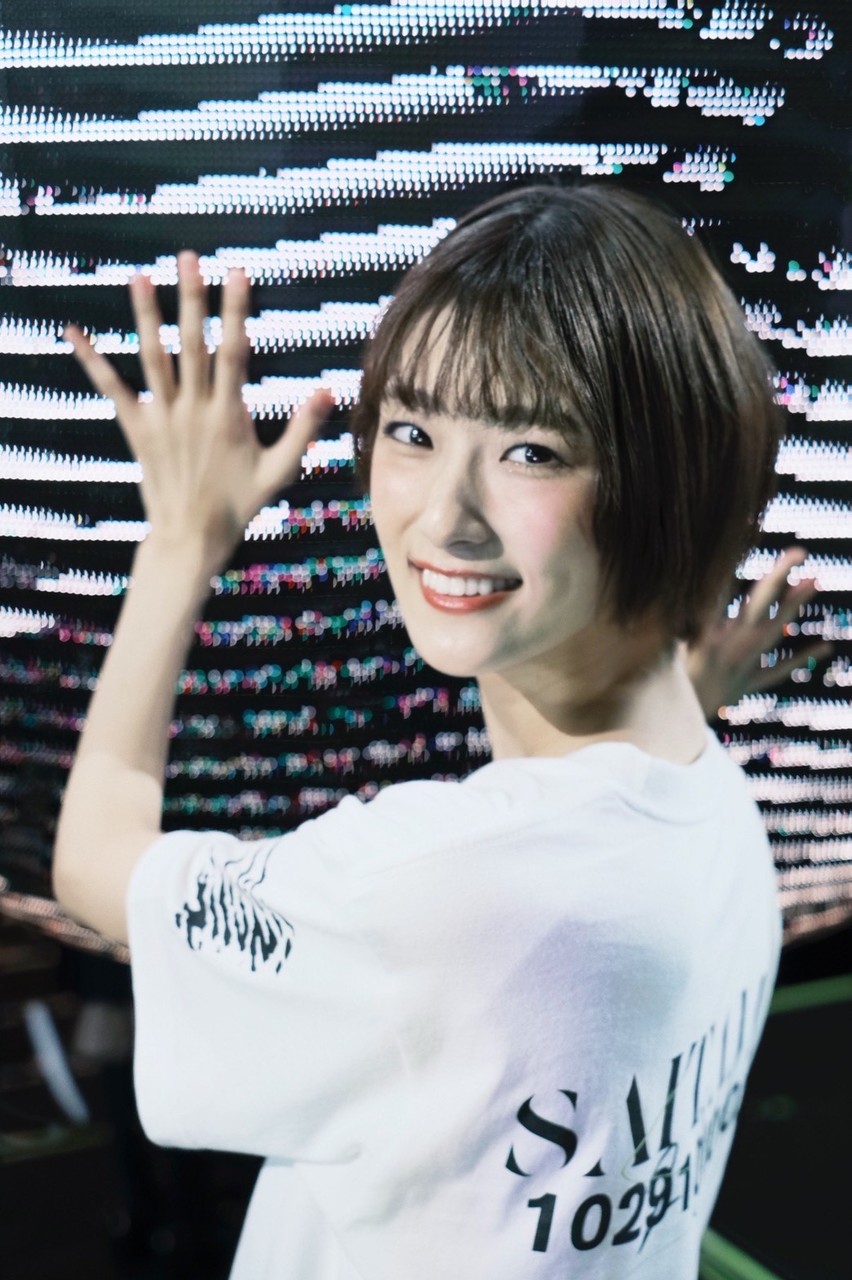 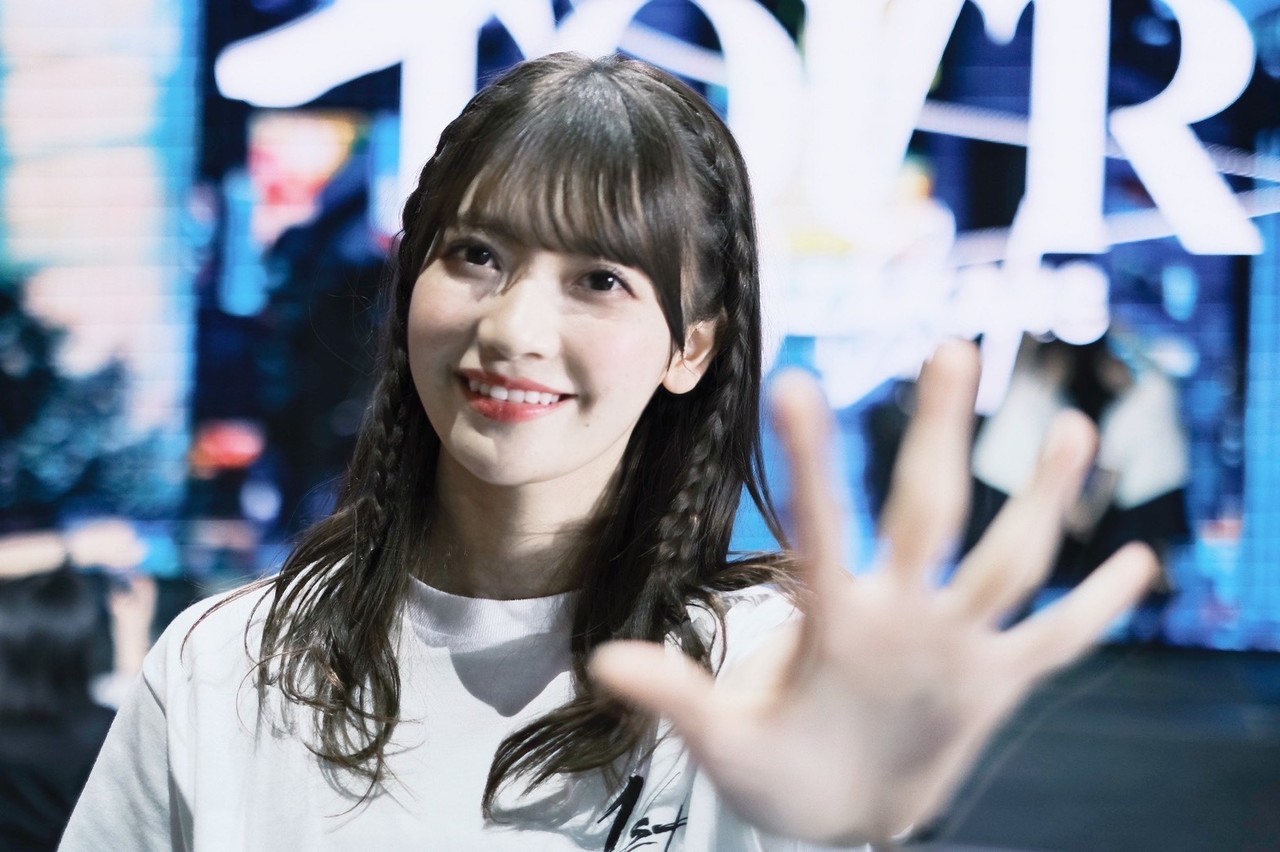 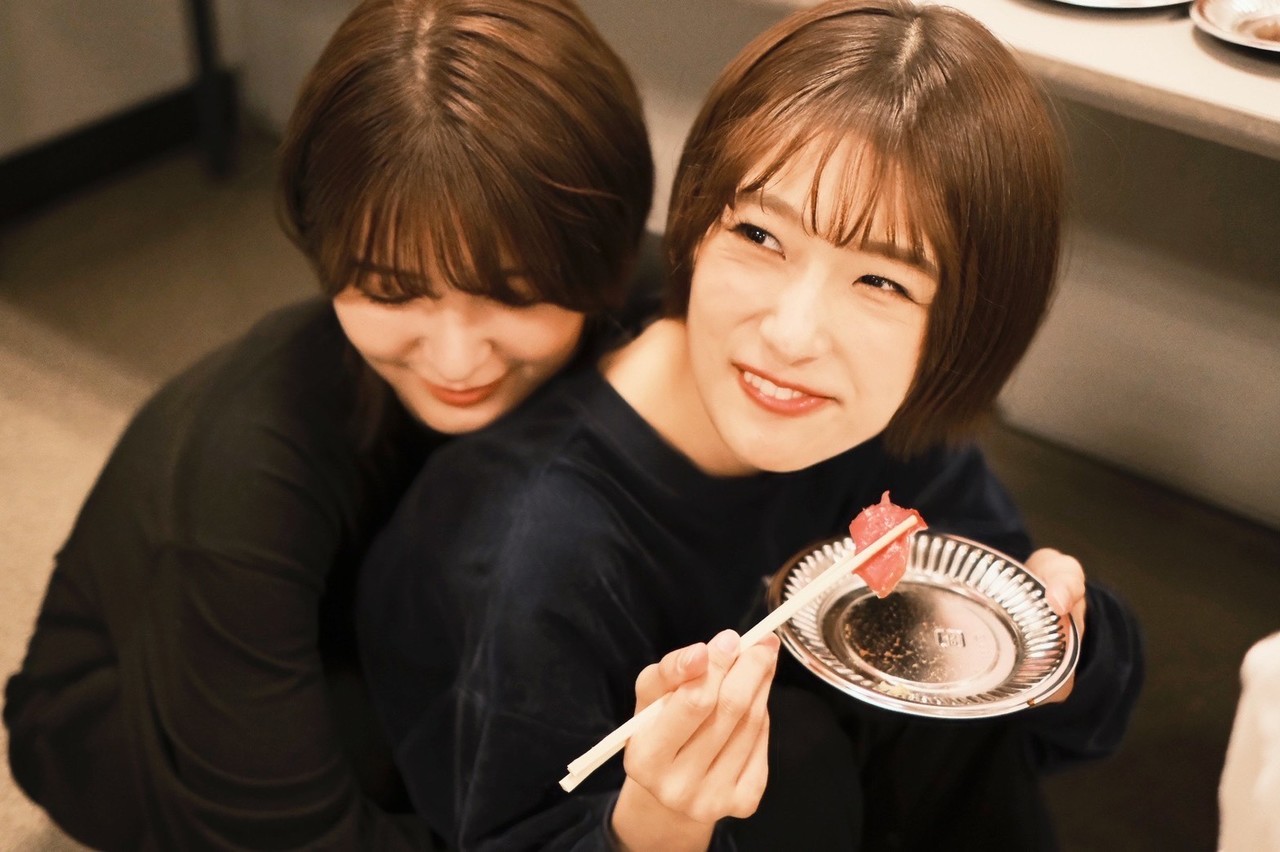 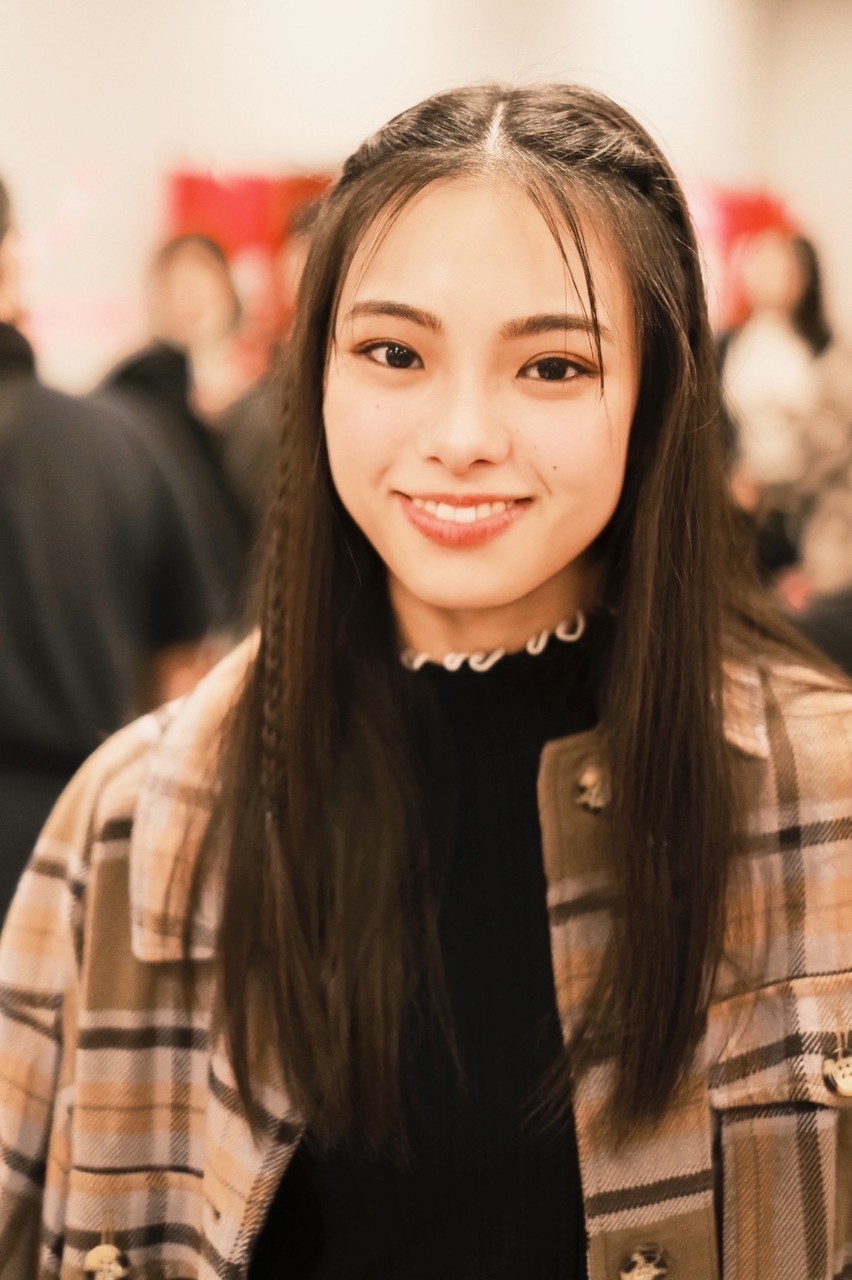 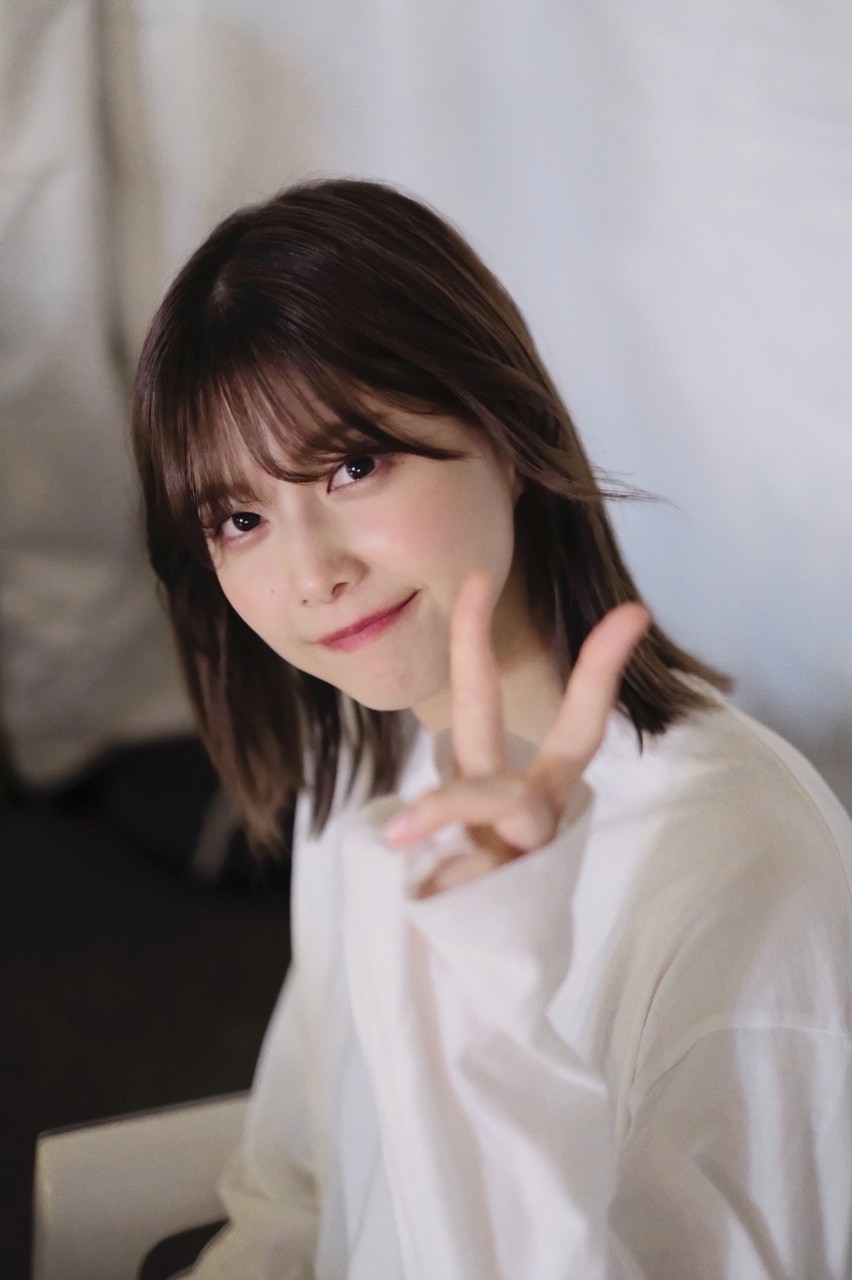 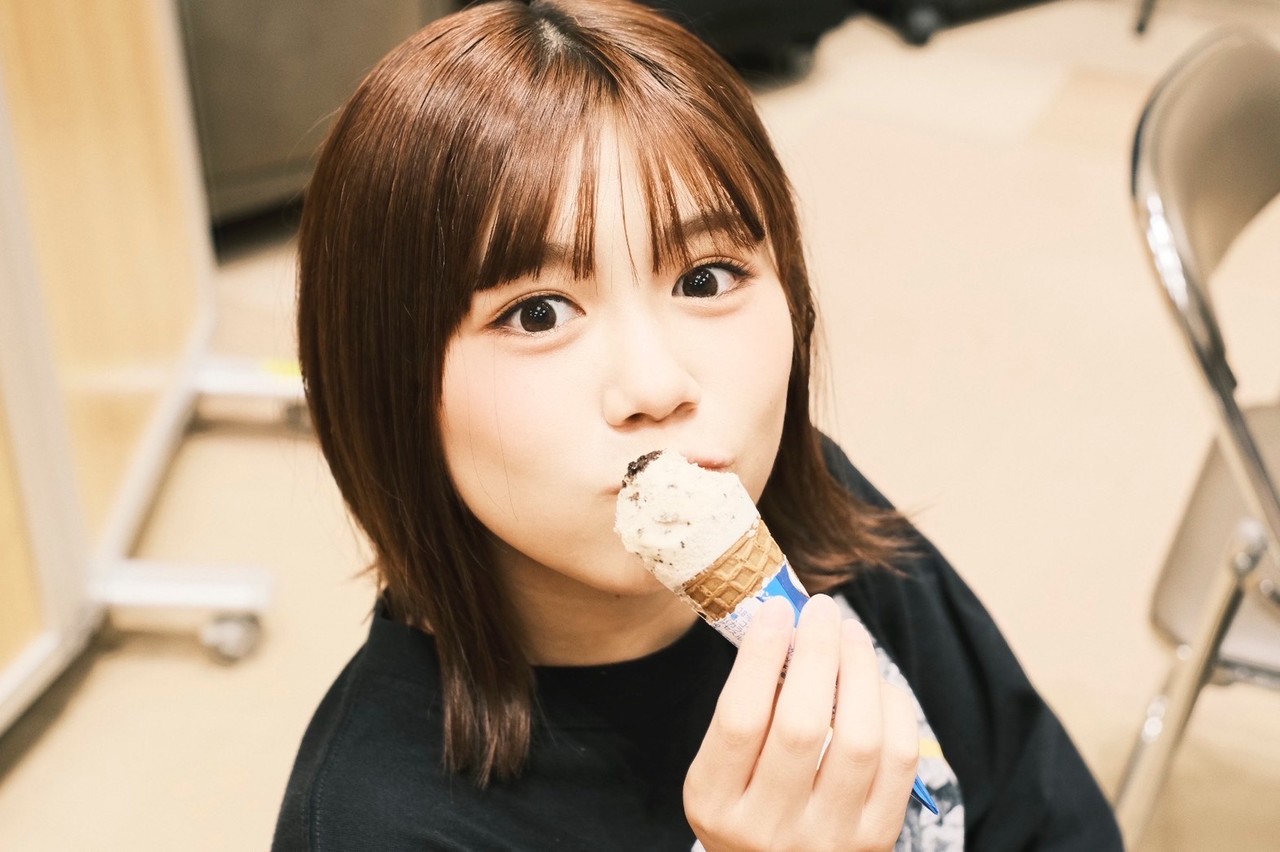 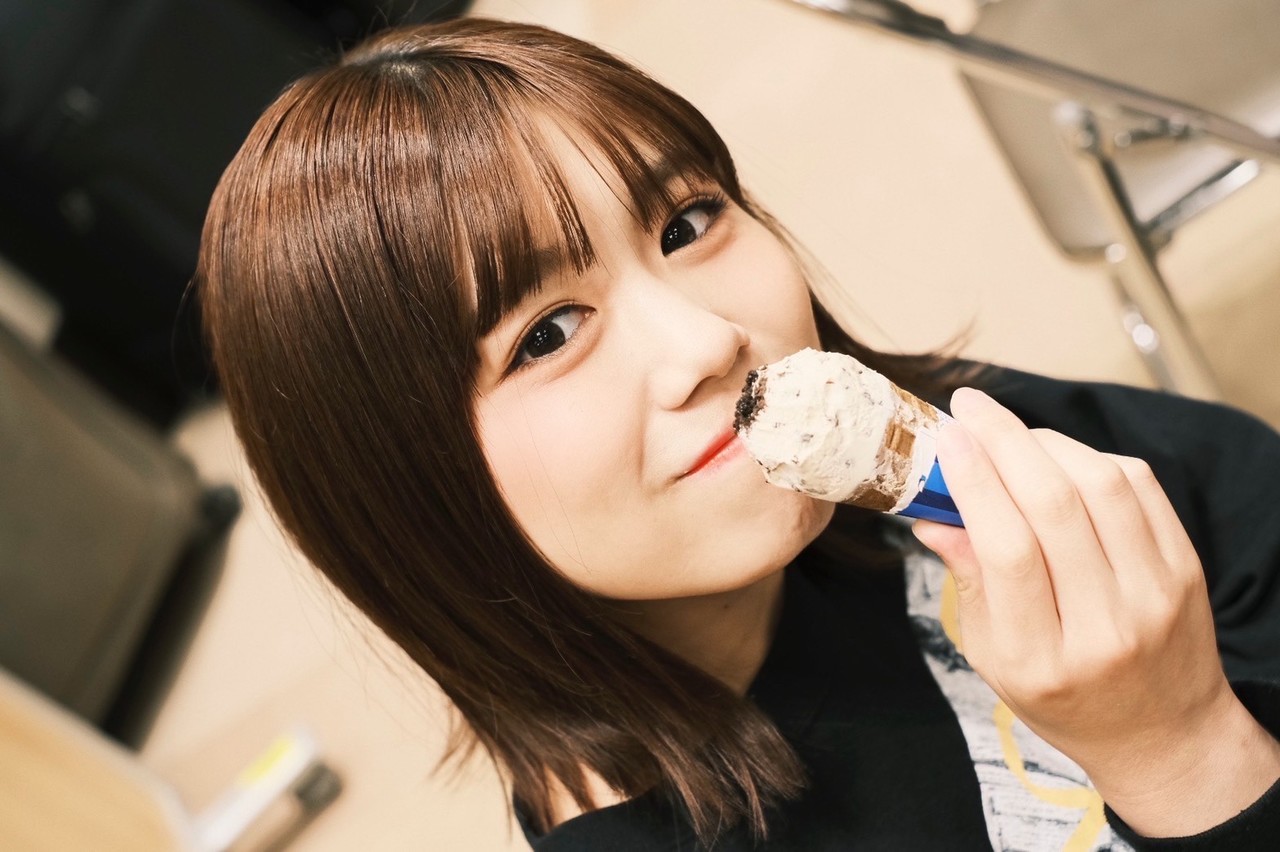 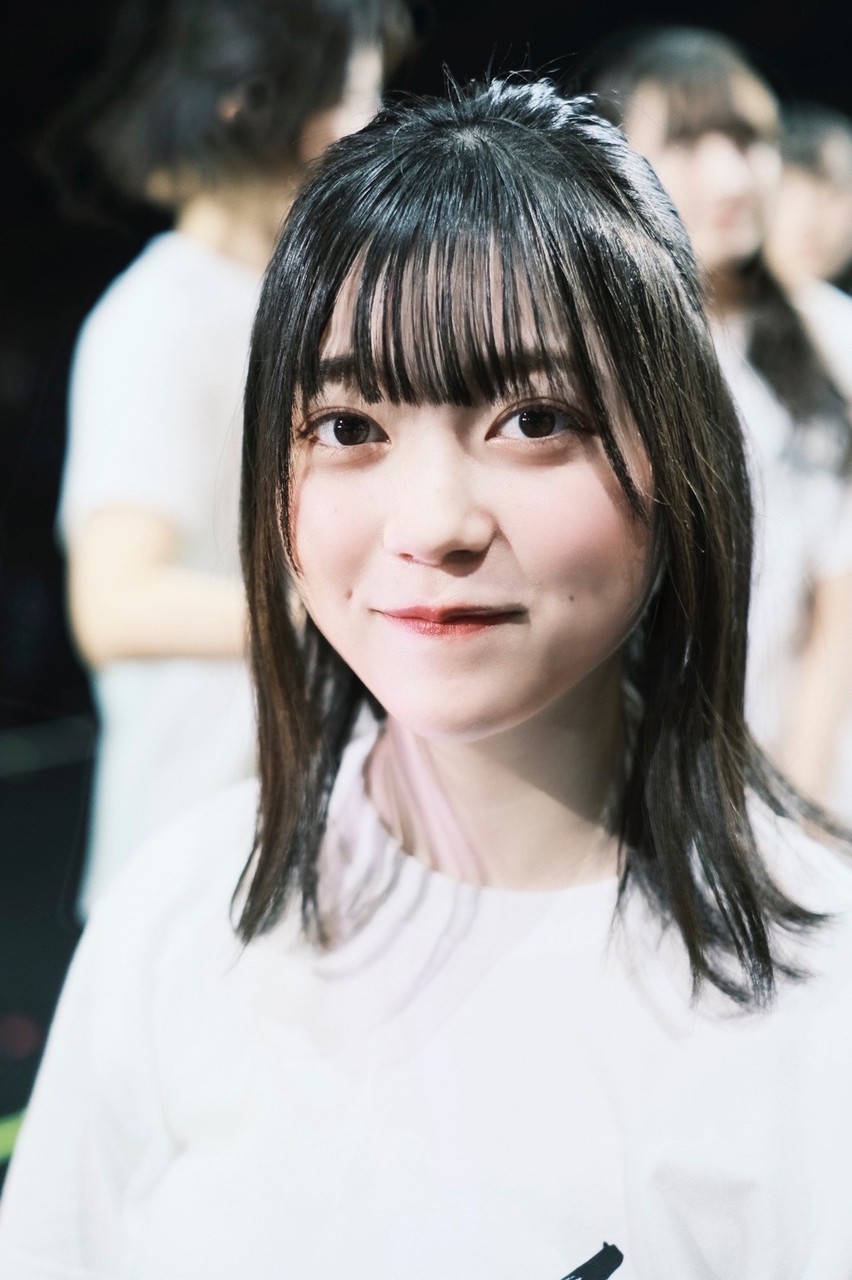 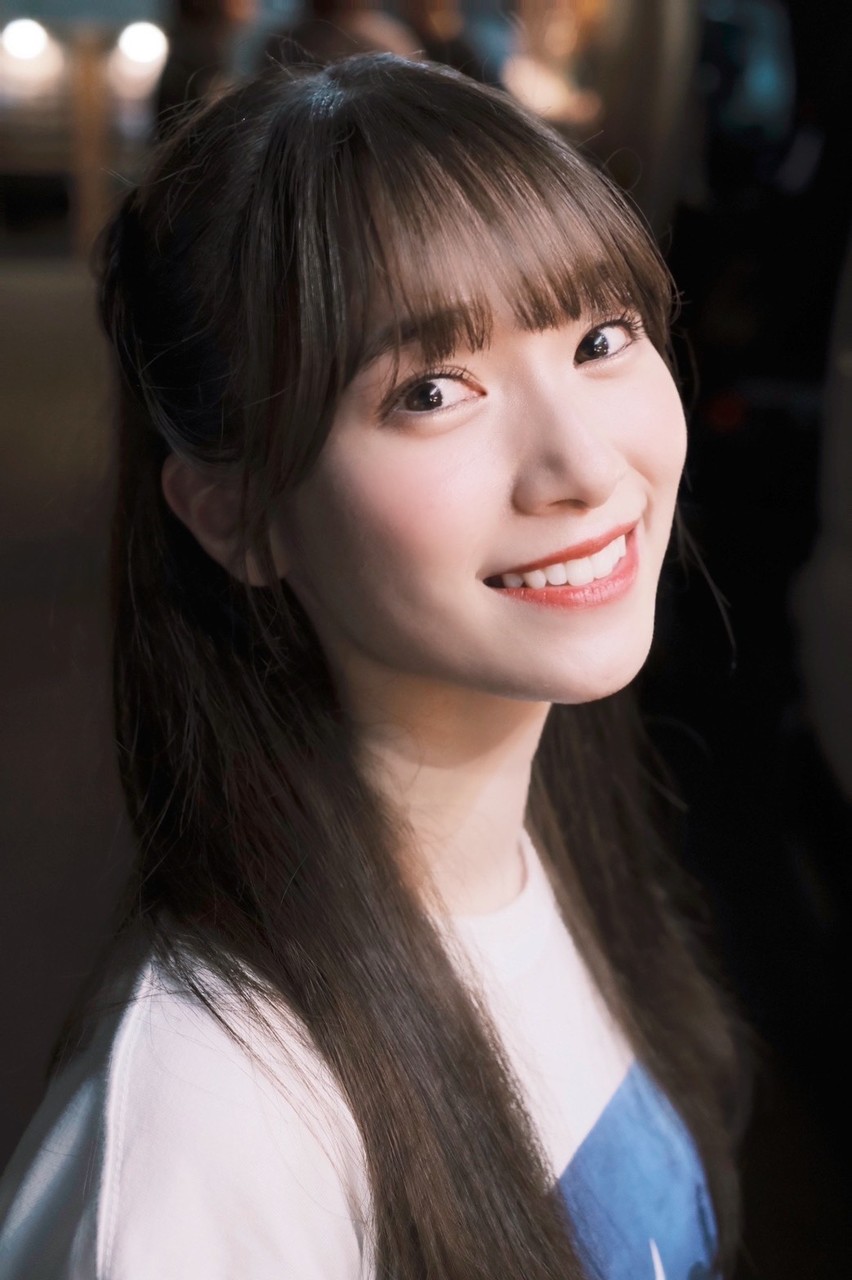 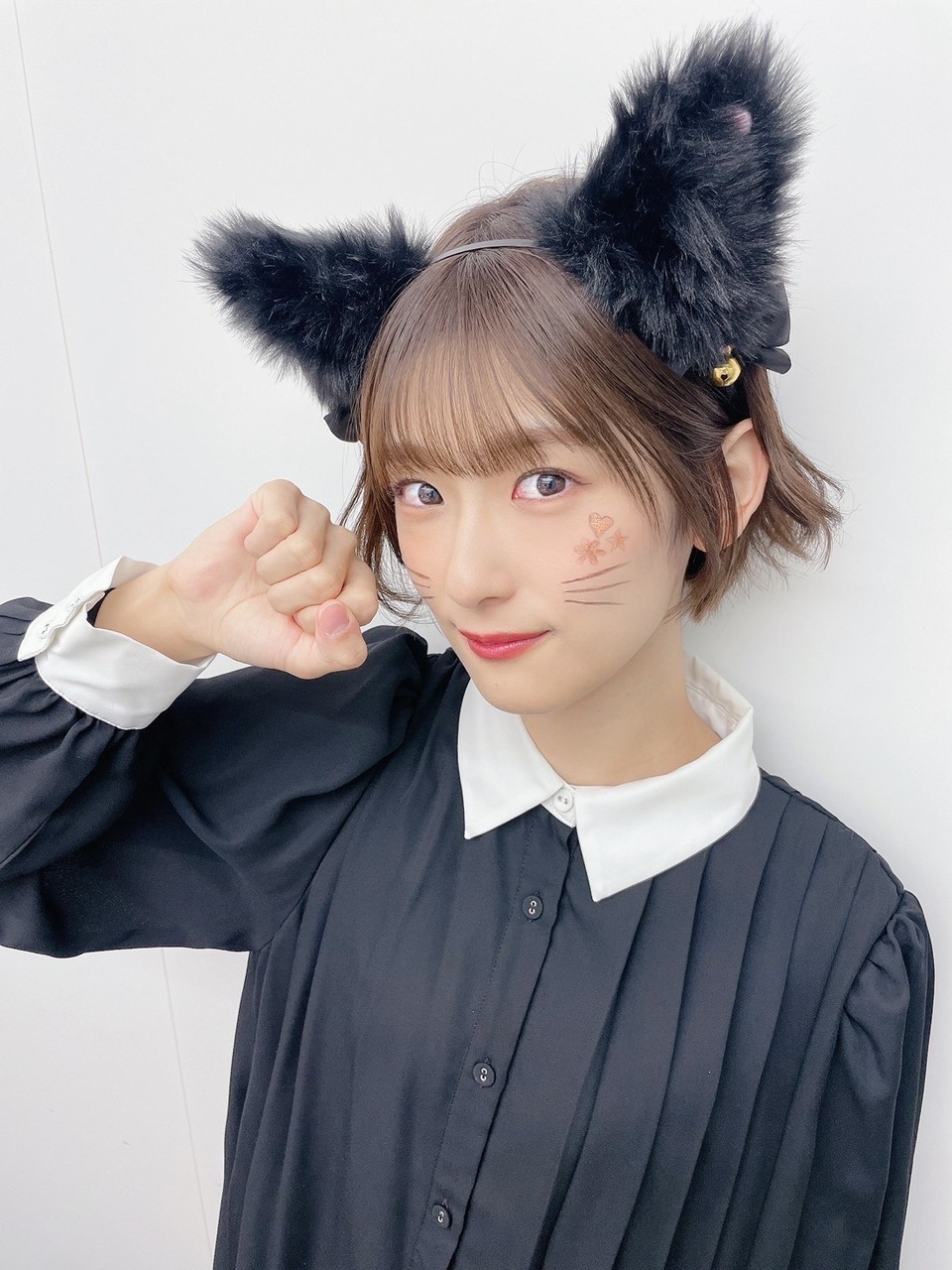 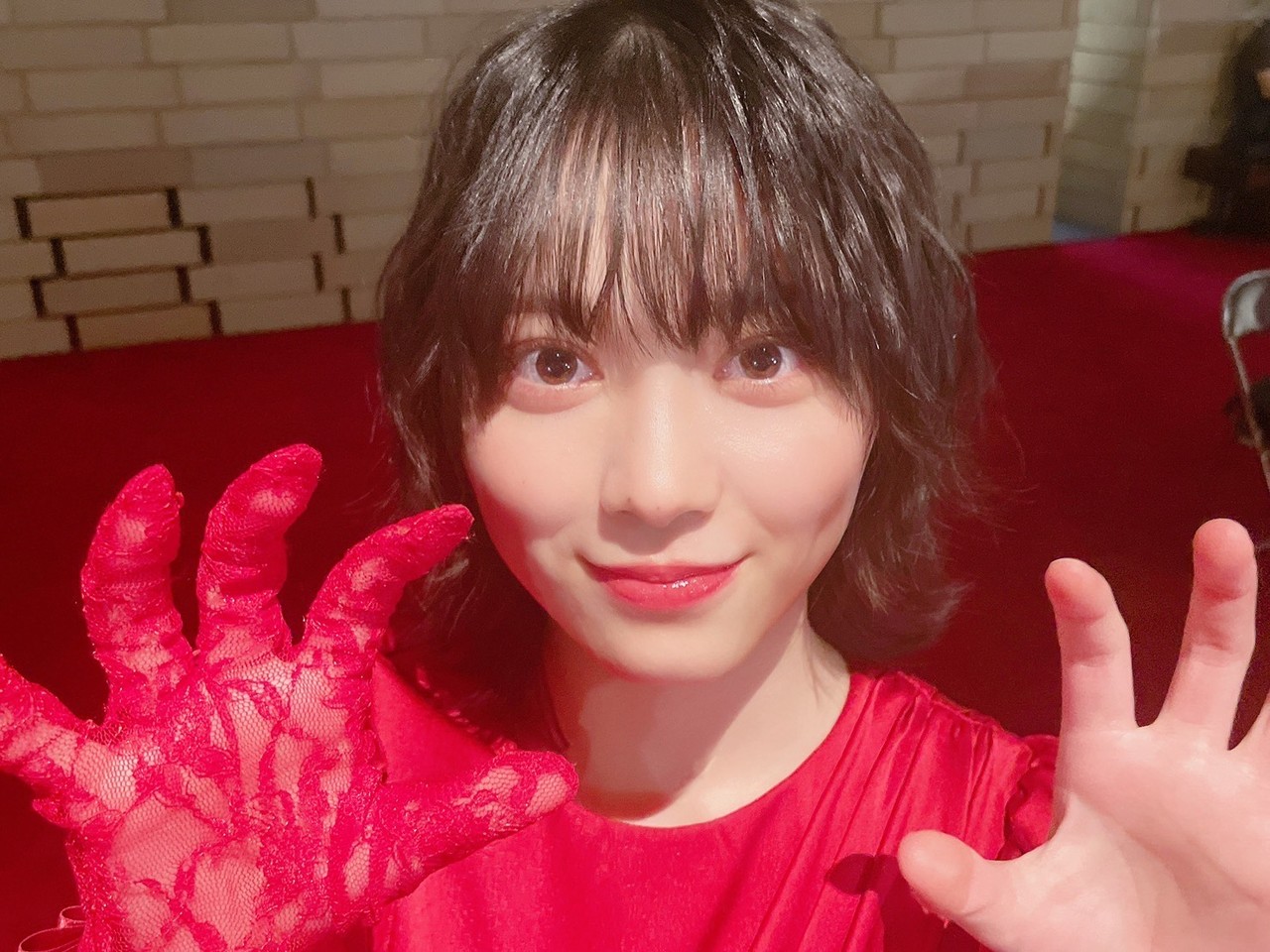 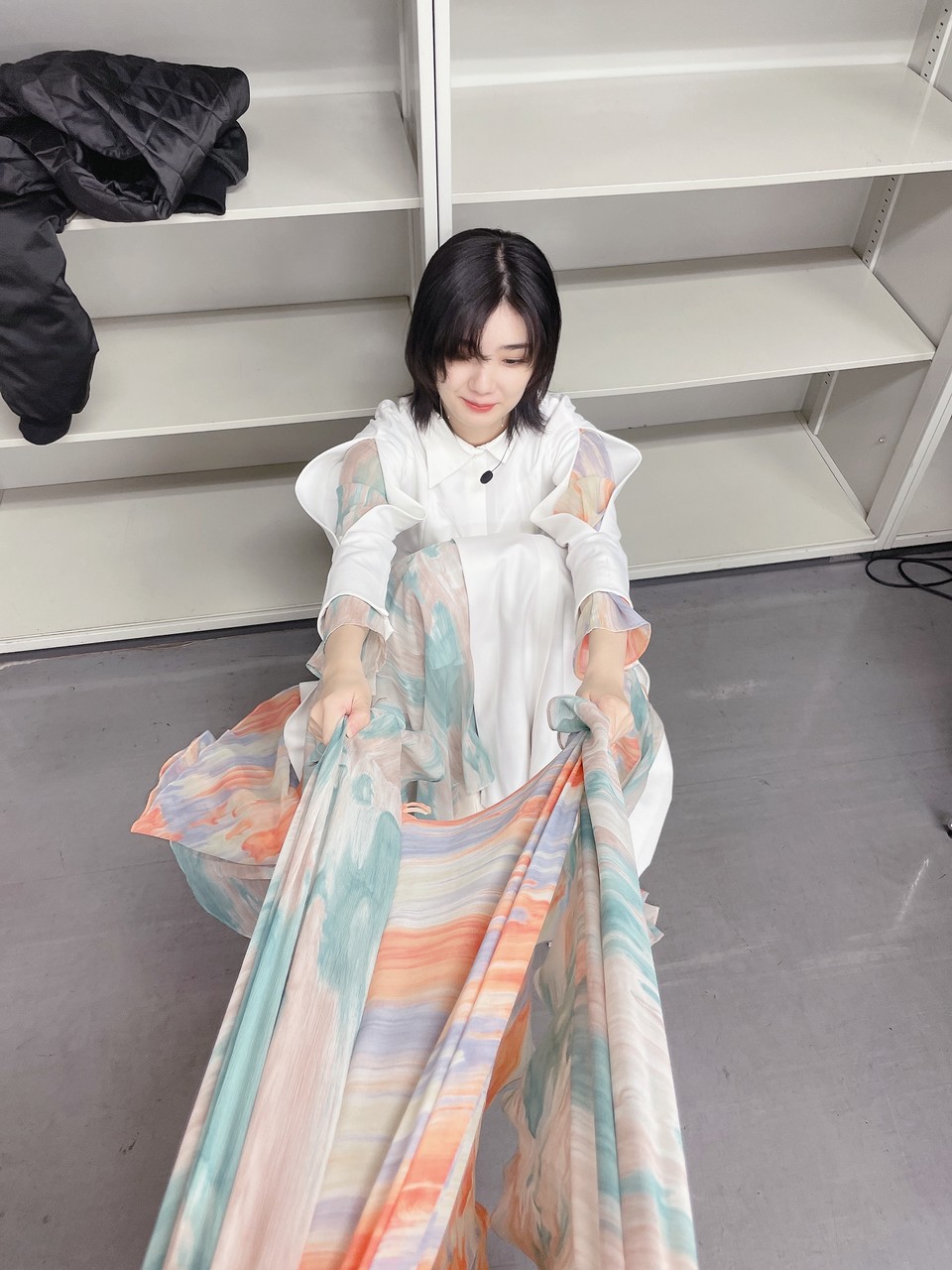 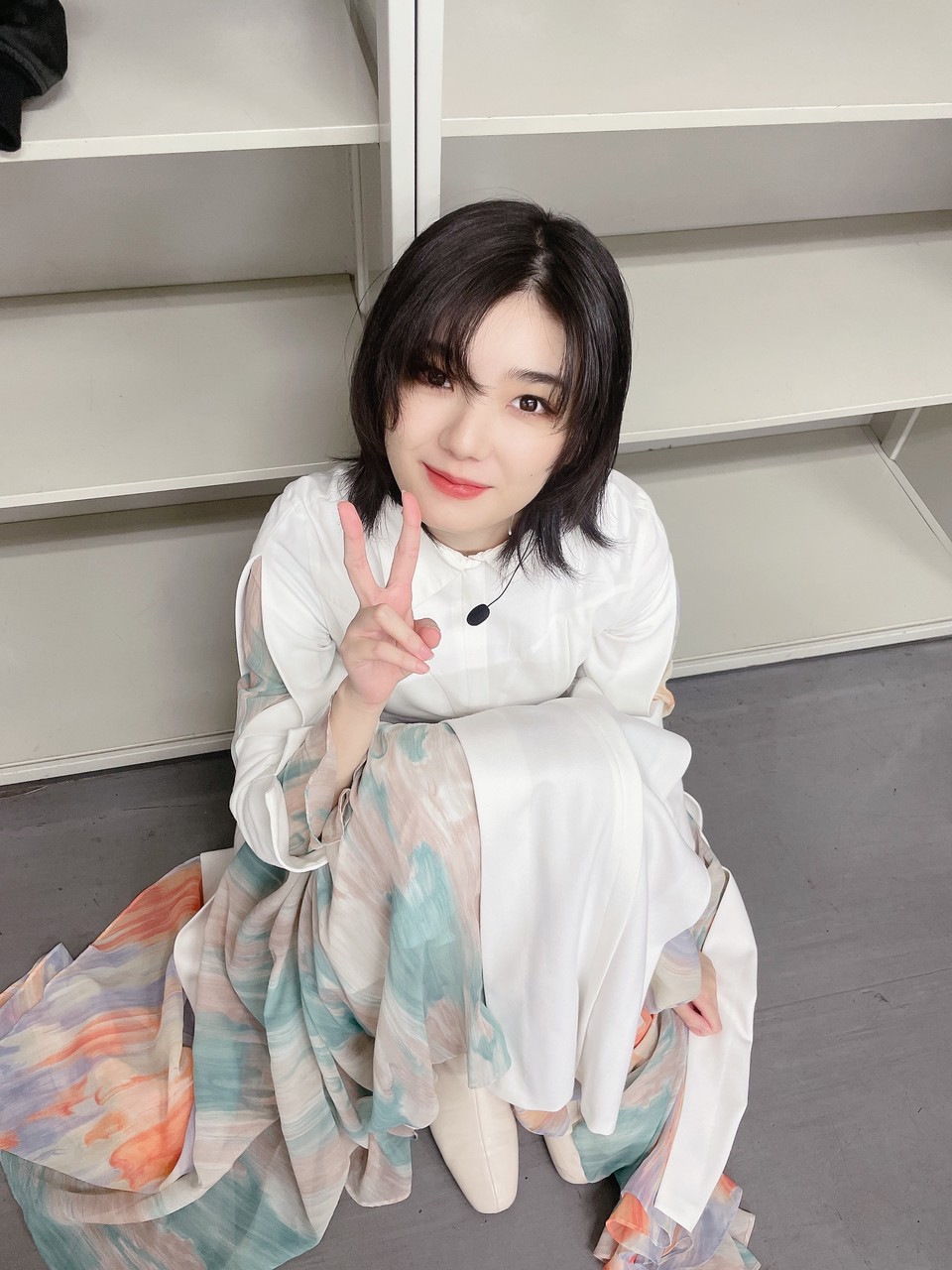 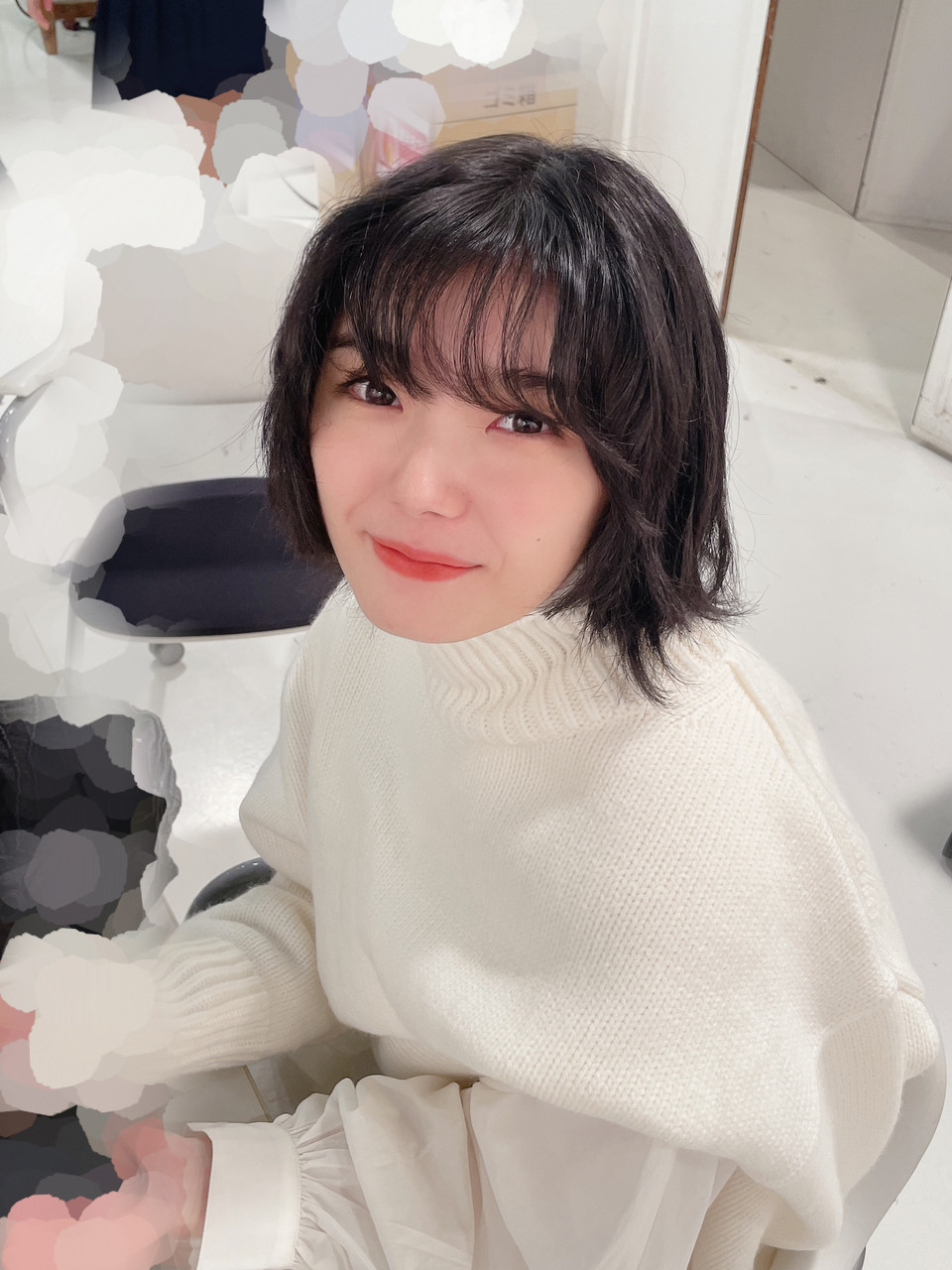 The other day I received chocolate from her, and it was a turtle-shaped one. 🐢

I want you to take a look. 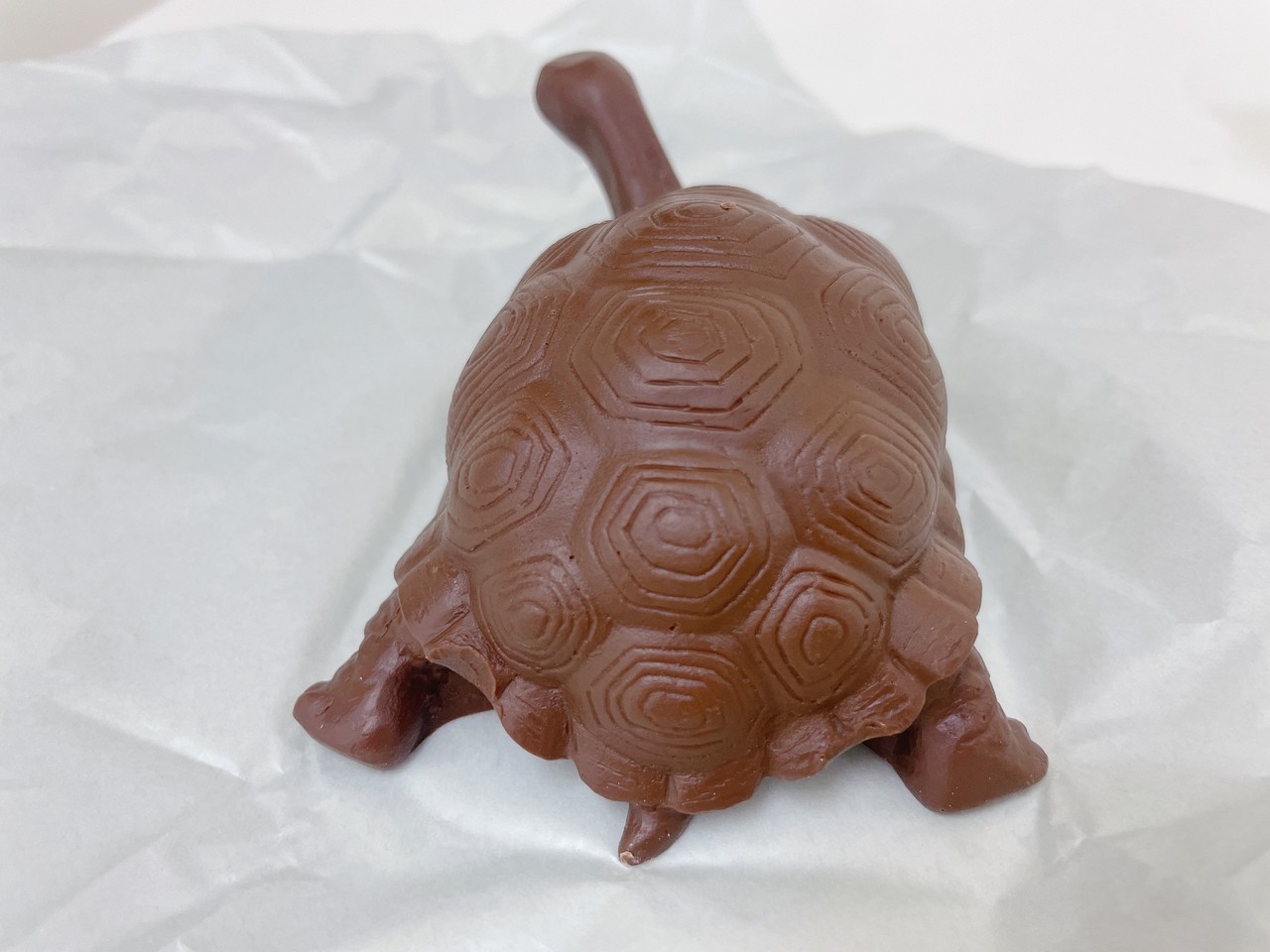 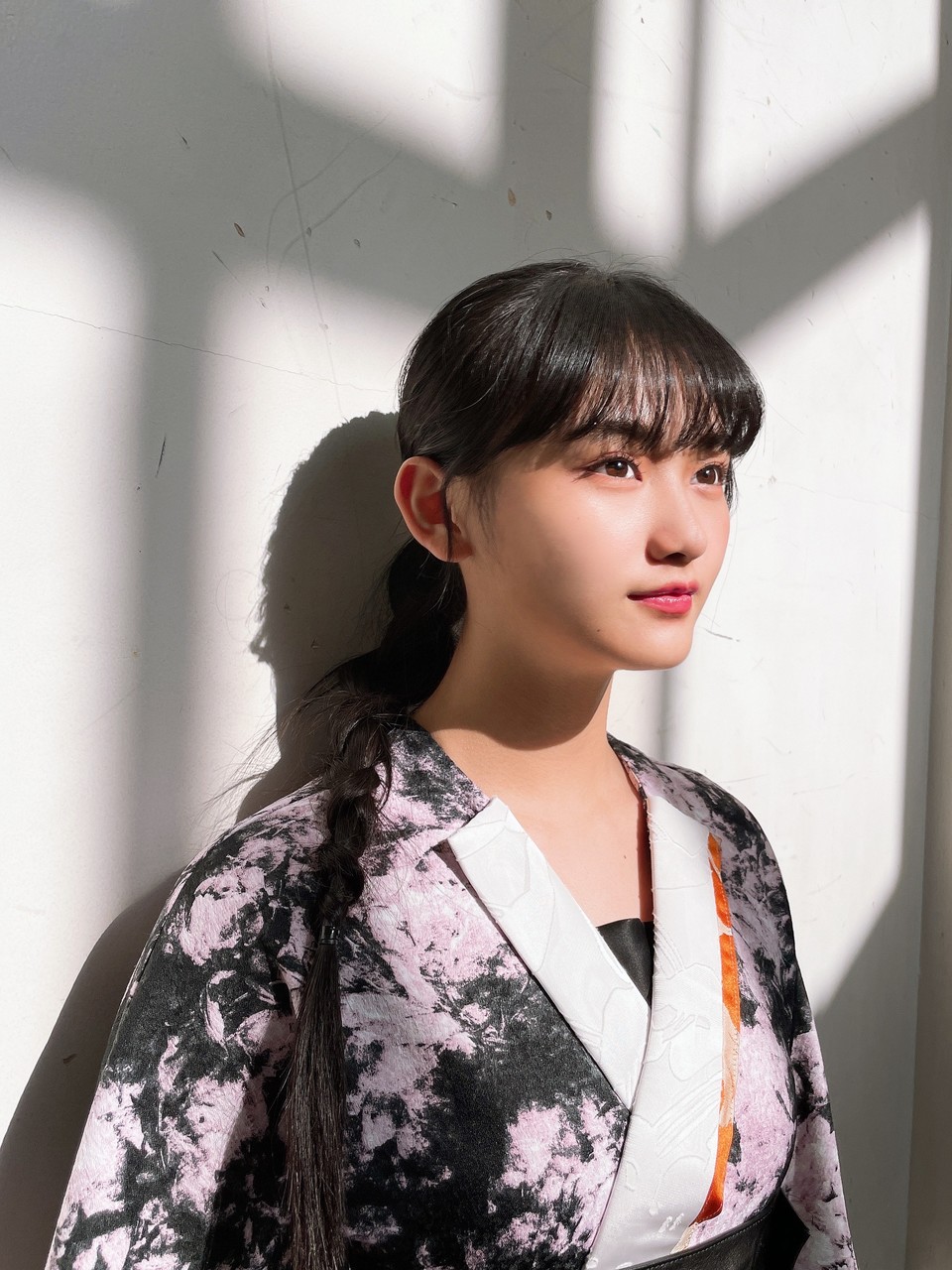 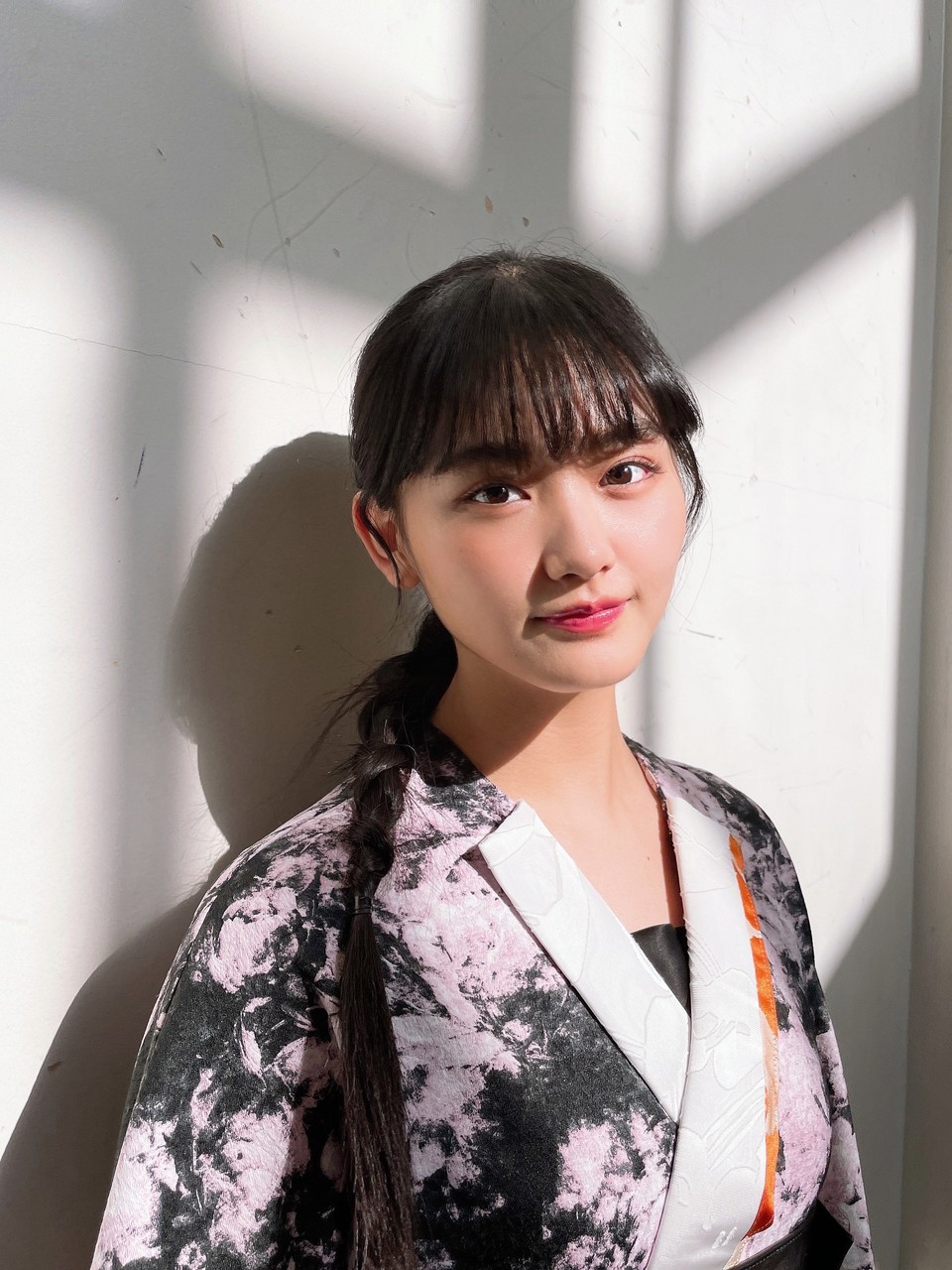 ViVi March edition has been released as well 😎 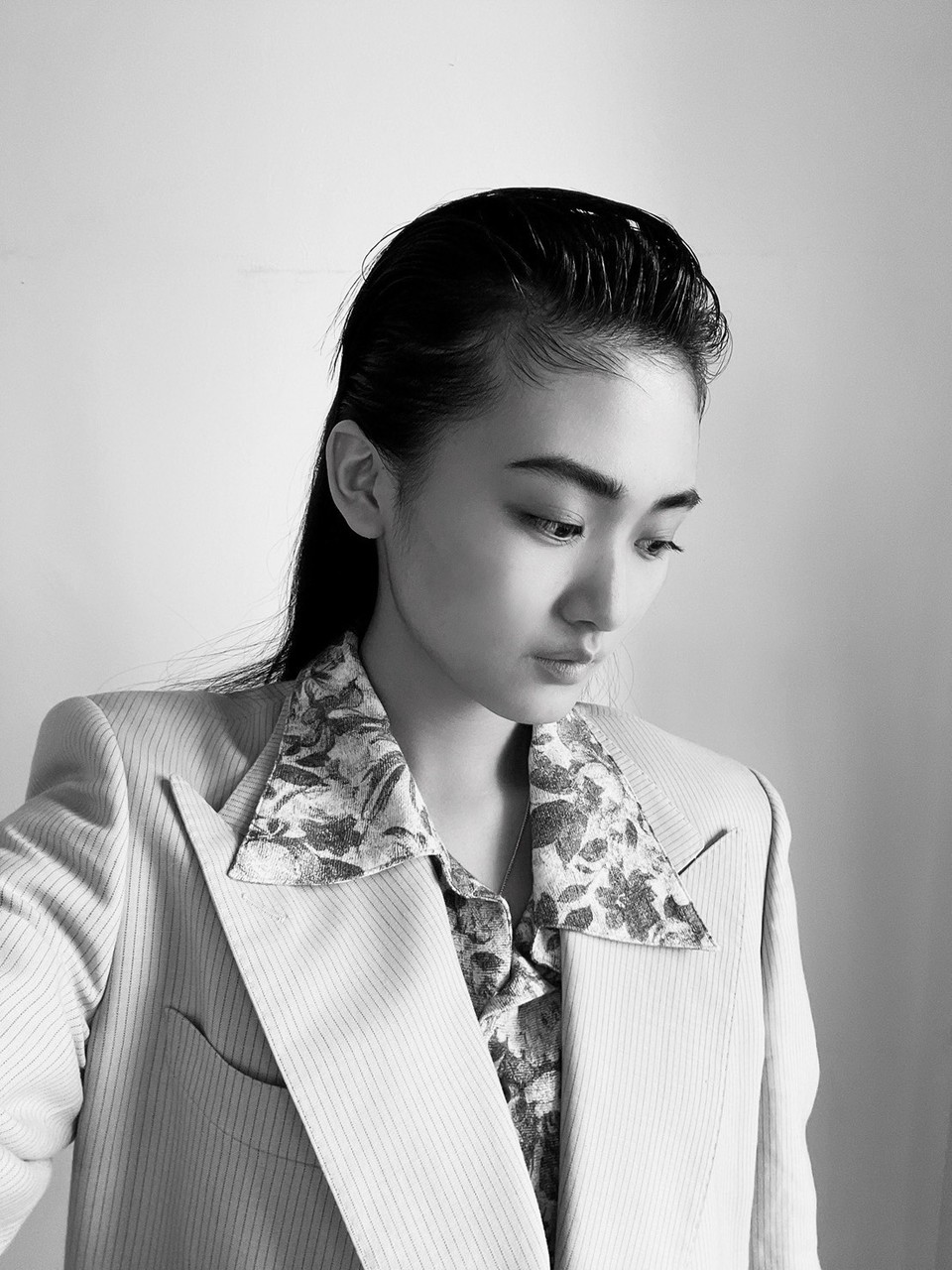 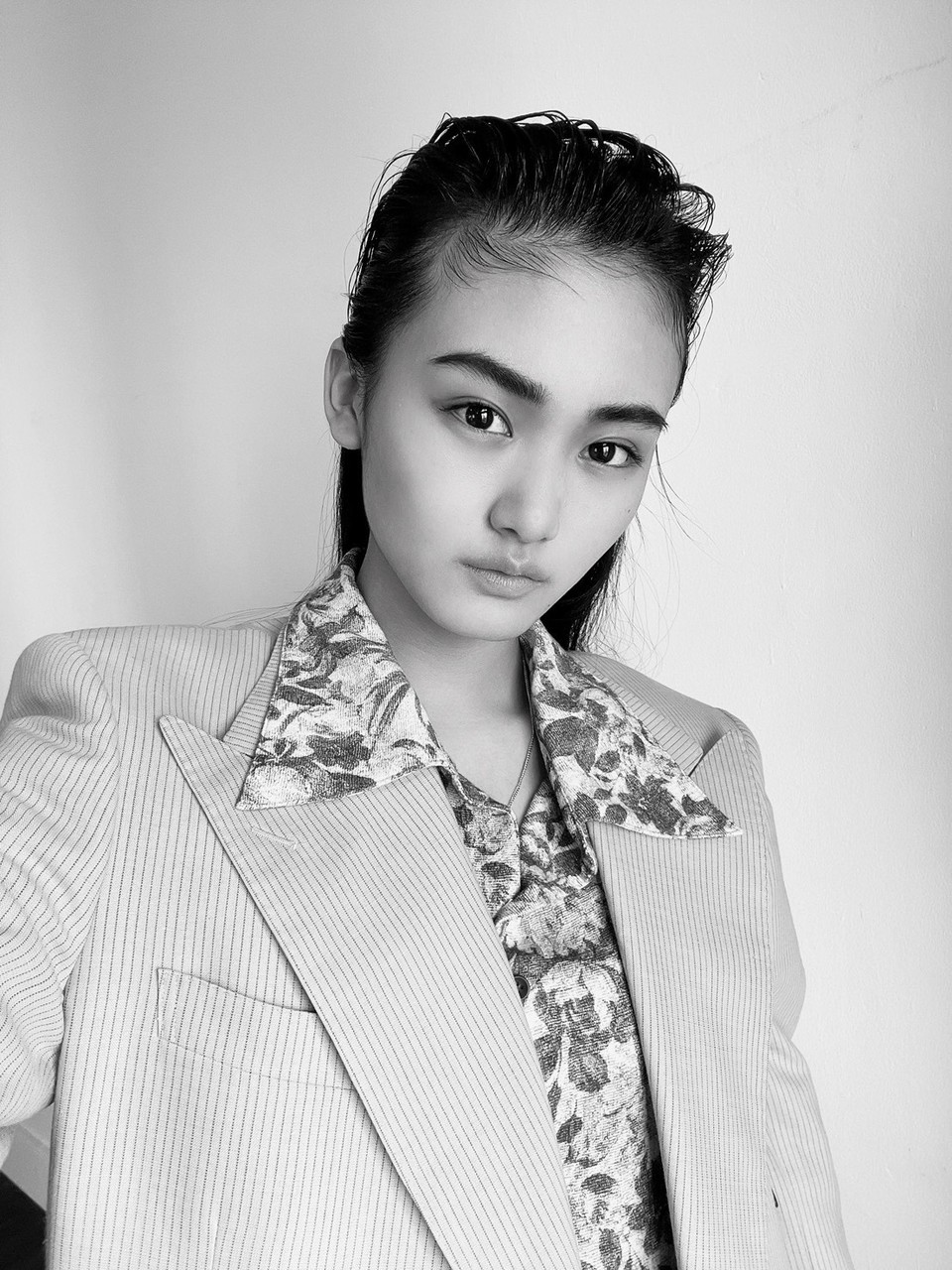 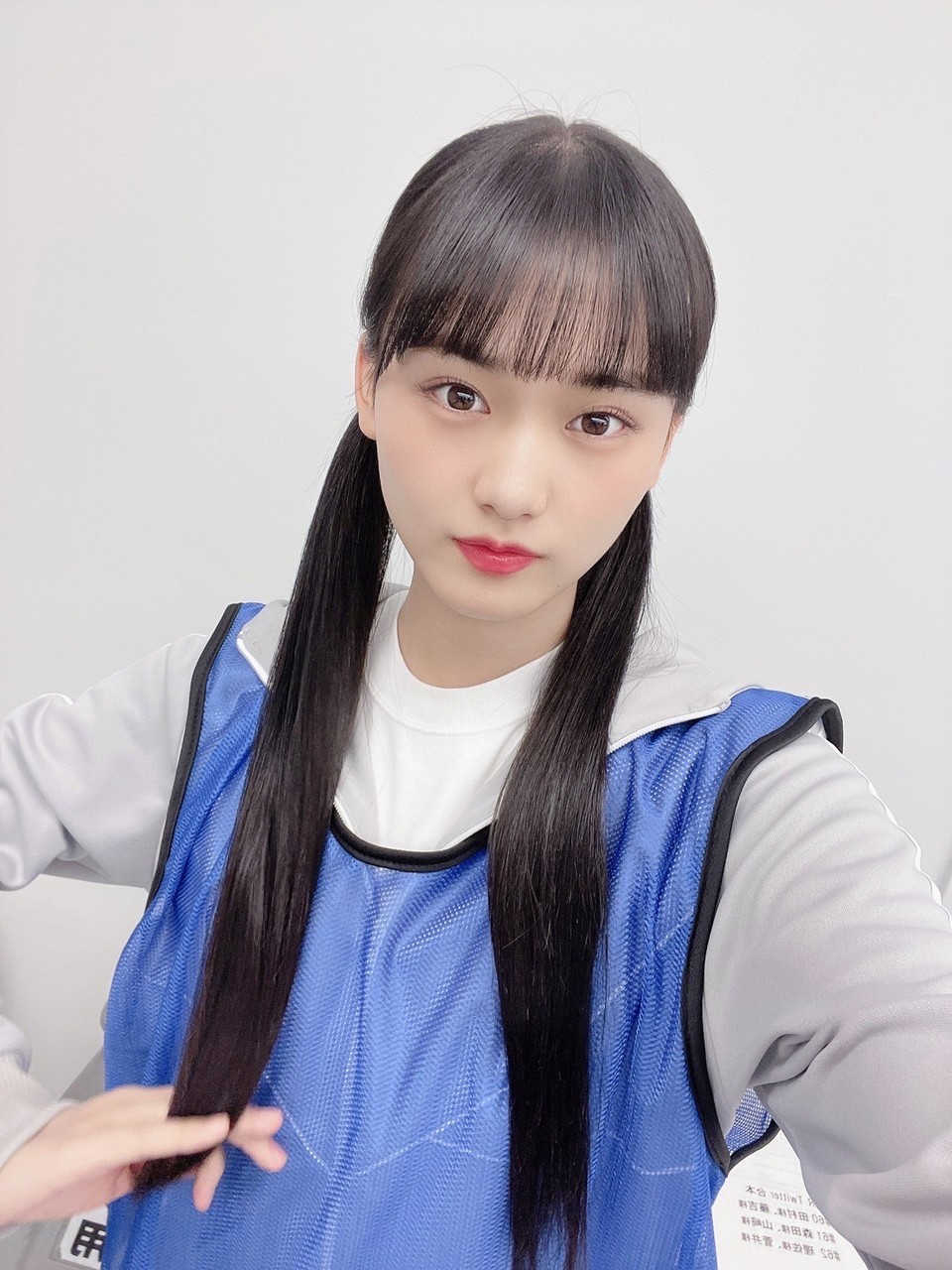 Twintail day <- Tend to be late for something. 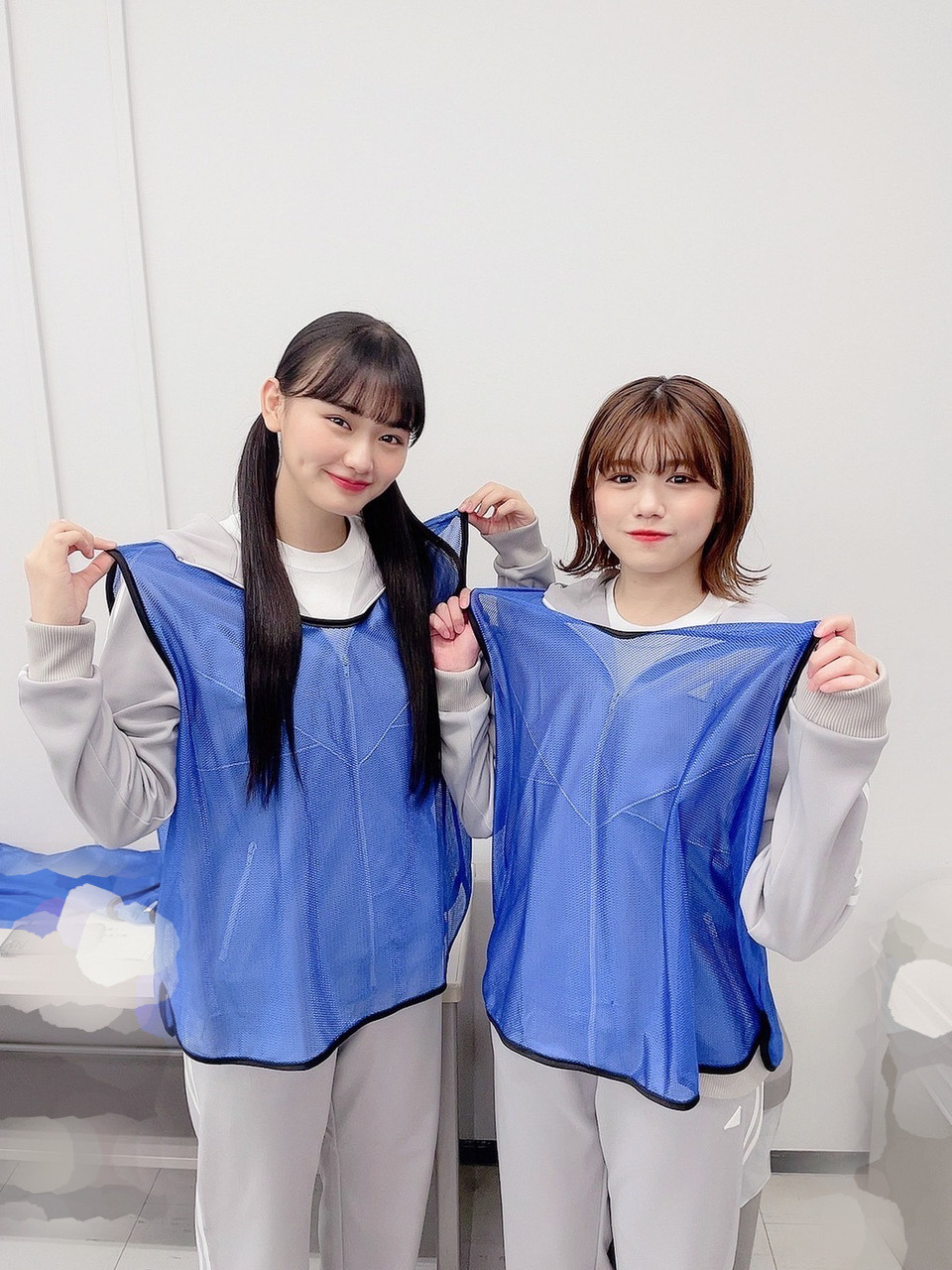 And then lastly, with Yui-chan 💓

Let’s have fun in 4th single as well!