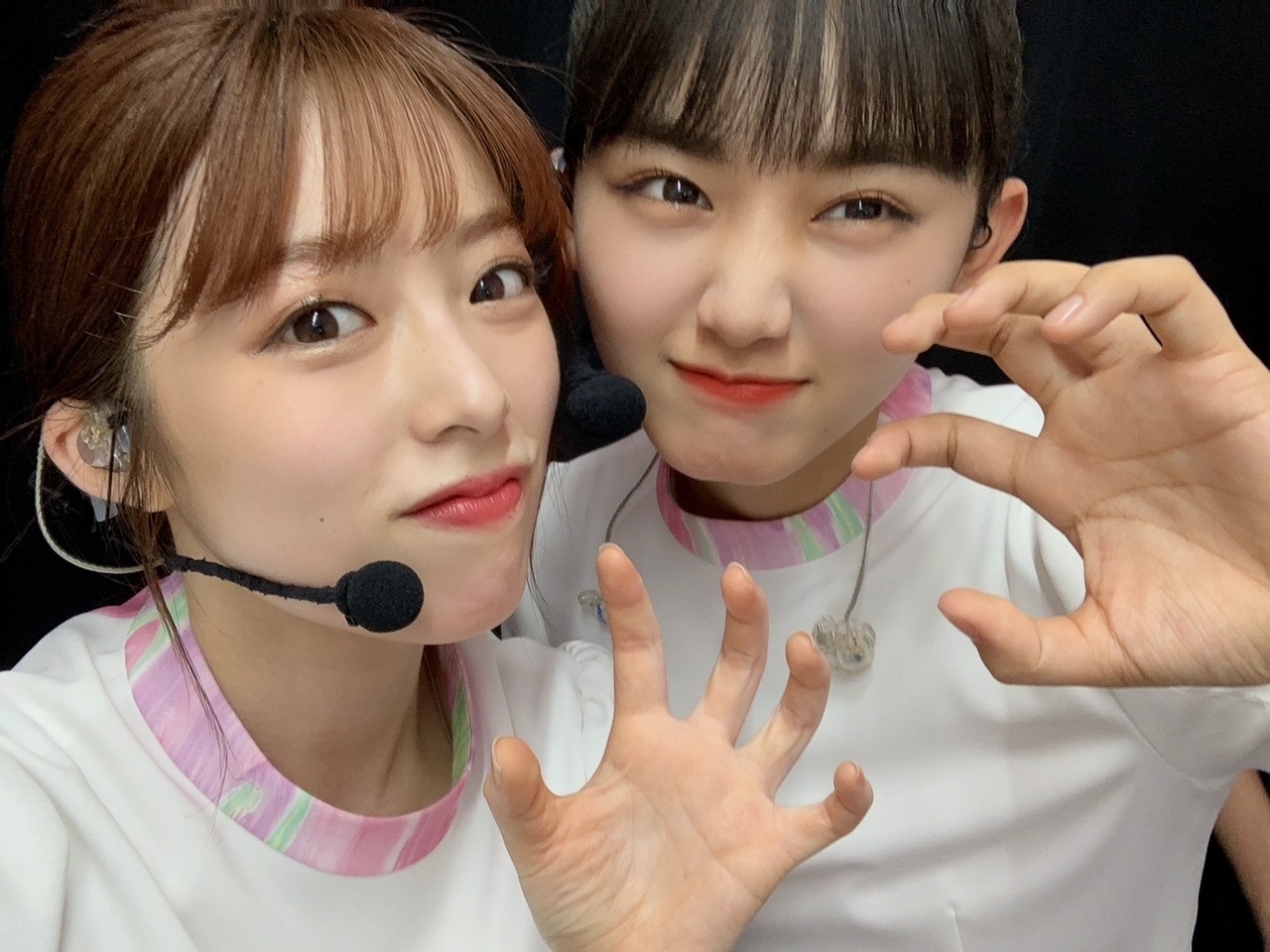 Everyone who came, everyone who watched the broadcast, and everyone that’s been supporting us, thank you so much!

I took way too many photos and ended up taking a lot of time deciding where to start and what I should post.

First off, this is the first time all the members have performed together in front of fans!
Our first in-person performance👏🏻👏🏻👏🏻

That’s something that made me very happy and was a lot of fun!!!!!

I took on this performance feeling that “THIS is the Sakurazaka46 of today!🔥”😬

The members of the Sakura Eight in front of me were strong and reliable, and the BACKS members were certainly also able to show themselves. That confidence could be seen in their expression and performance. In this way, I’m happy to say that the group as a whole as become stronger! It was fun for me too!!

Since becoming Sakurazaka46, I’ve felt that the group’s image as a whole has become somewhat vague, and although I convinced myself that we’ve just debuted and there’s no need to rush into things, I think that for the first time I’ve been able to truly see the path Sakurazaka46 is on!!

I’ve come to realize it’s all about effort, studying, and determination no matter how you look at it!

Once in a while I do still get anxious about being a 1st gen member and thinking about the current state of things, but looking at the 2nd gen members brings me back to the old days and gets me excited for the future!

While I’m proud to be a 1st gen member, I think it’s great we can prop the group up with the super powers of the 2nd gen members💪🏻🌸 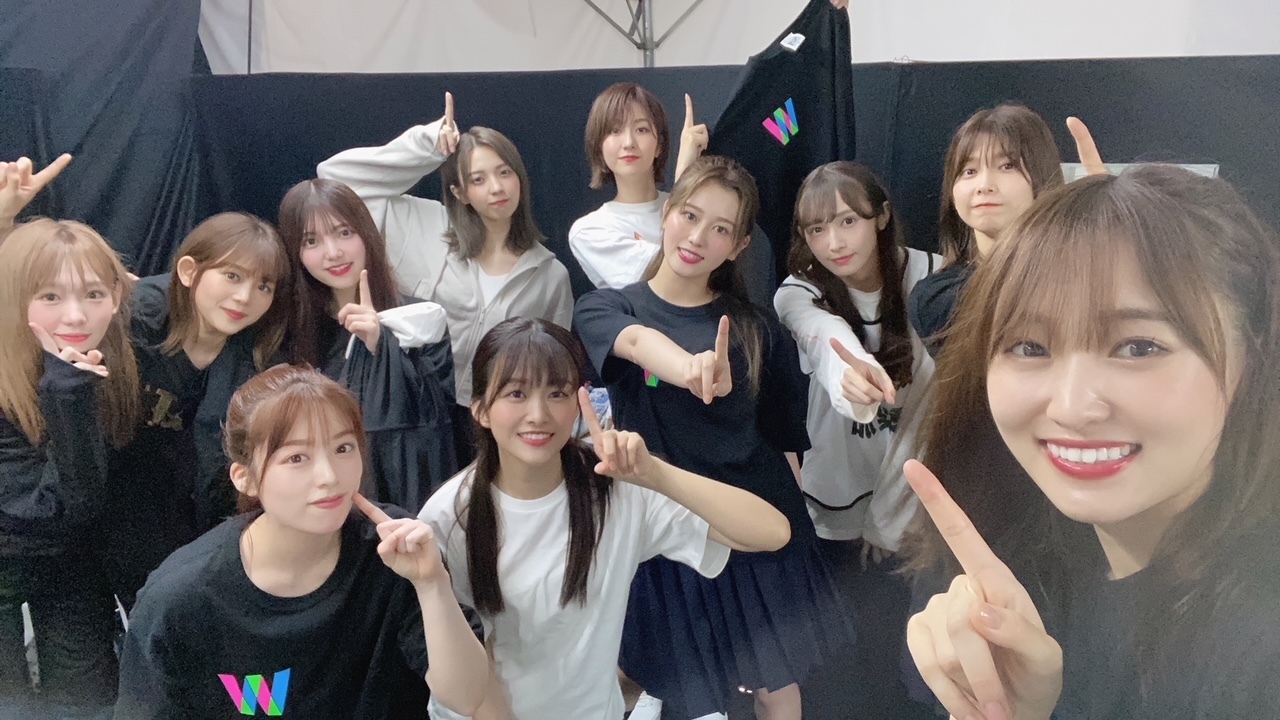 And finally, I’ll talk about the live! lolol

The feelings I had during the opening were nostalgic, like that nervousness just before the start😎🔫

I got a jacket just to wear for the opening as well! Thank you🙇🏻 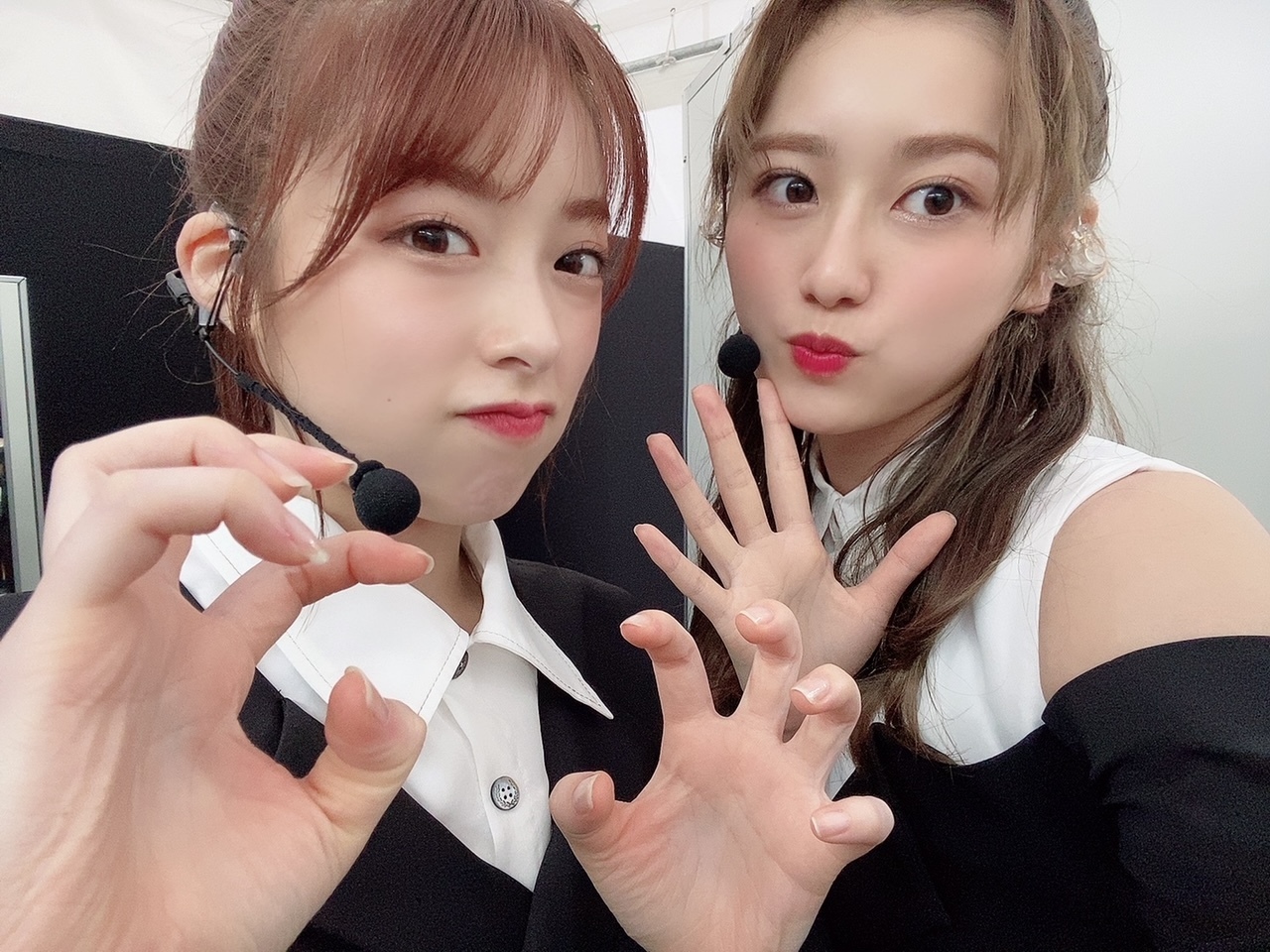 This time there were 10 dance tracks!

At first, I was surprised when I saw the set list, but I had been thinking “how we could put together a compelling show as a group with only 14 songs?” so I learned a lot seeing that you could make it work this way👩🏻‍🏫

To TAKAHIRO-sensei, who thought up dance tracks across many genres, the Manipulator-san who made the music for the dance tracks, and the director Nomura-san, I’m so so grateful!!

I love dancing, so being able to challenge a variety of genres made me truly happy～💃🤍

The three centers, Hikaru-chan, Karin-chan, and Ten-chan, also had solo dances and could show off their individual expressions. It was awesome!!!

Hikaru-chan’s smooth, delicate dance was super beautiful, but someday I’d also like to see her tap dance in a black suit with a bowtie. The gap in Karin-chan’s HOUSE was really cool, though someday I’d like to see her do something more contemporary as well. The music from Ten-chan’s solo dance really got my tension up, and I tried to imitate her dance, but it seems it only looks cool when Ten-chan does it (she’s incredible). I’d like to make her my daughter… no, actually I already have, haven’t I～?

I spoke way way too fast, but the members were really wonderful and so it’s been decided the tour will be at the end of summer(thank you so much!!!!!) I’m already really looking forward to it.

Honestly I can’t stop saying “Welcome back!” and “Thank you.”

Every member is truly important, each member has someone they support and someone they rely on, so when someone is missing, it’s honestly a big loss to the group as a whole.

But I’m very happy that Oze is back, and hope she will continue to live life at her own pace.

It was really cute hearing stories from staff about Oze oshis showing their support at the venue.

Please continue to take care of me Oze〜🍈 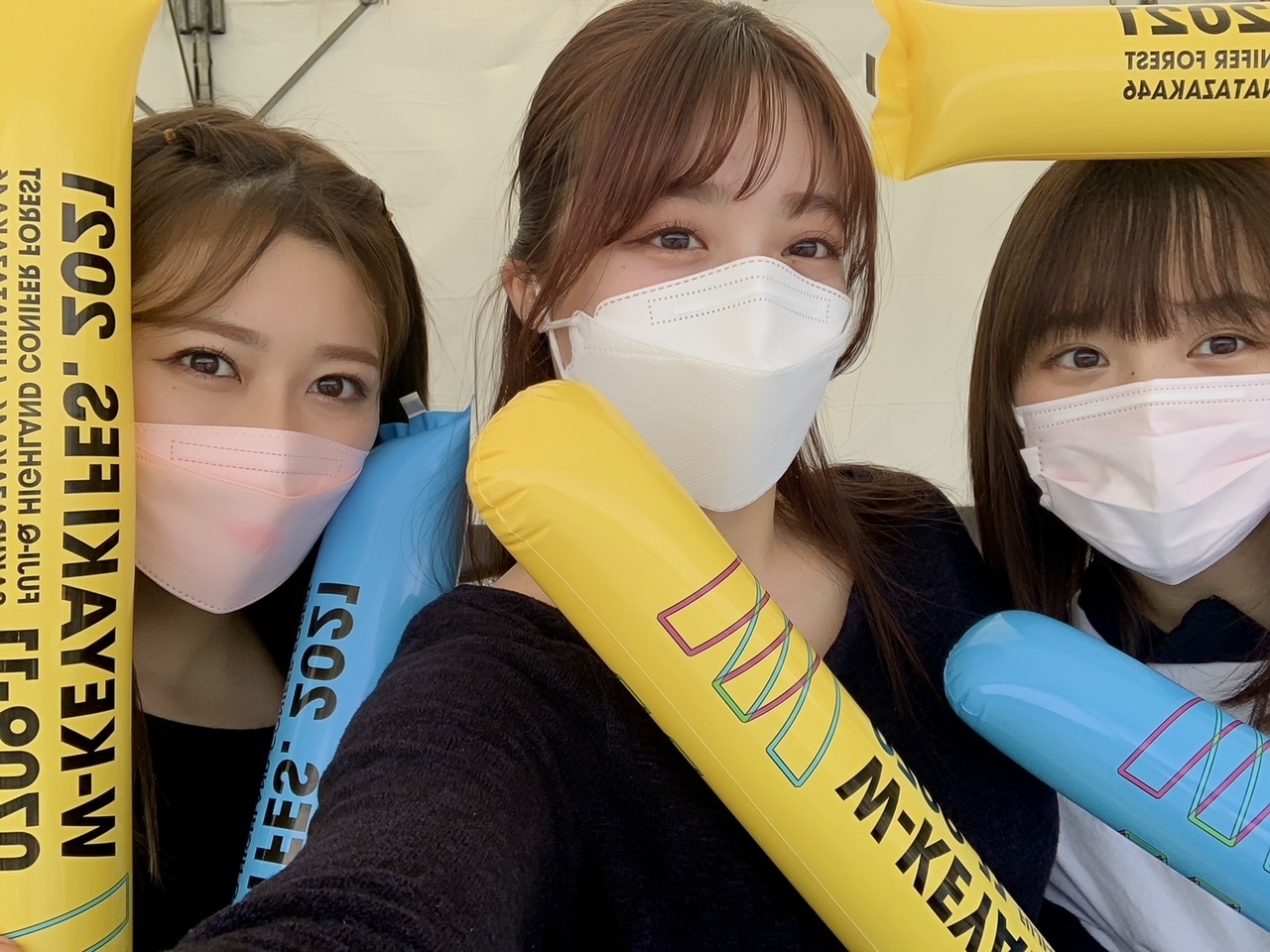 Just as you’d expect, the weather was incredible nice. Now that I think of it, if it had rained I might have not gotten to see the giant cute Poka, so thank goodness it didn’t🌞

I took a lot of photos and videos of Poka flying around during the live. It was way way too cute seeing him fly around after Kumi-chan hyped up the crowd for “Dare tobe” 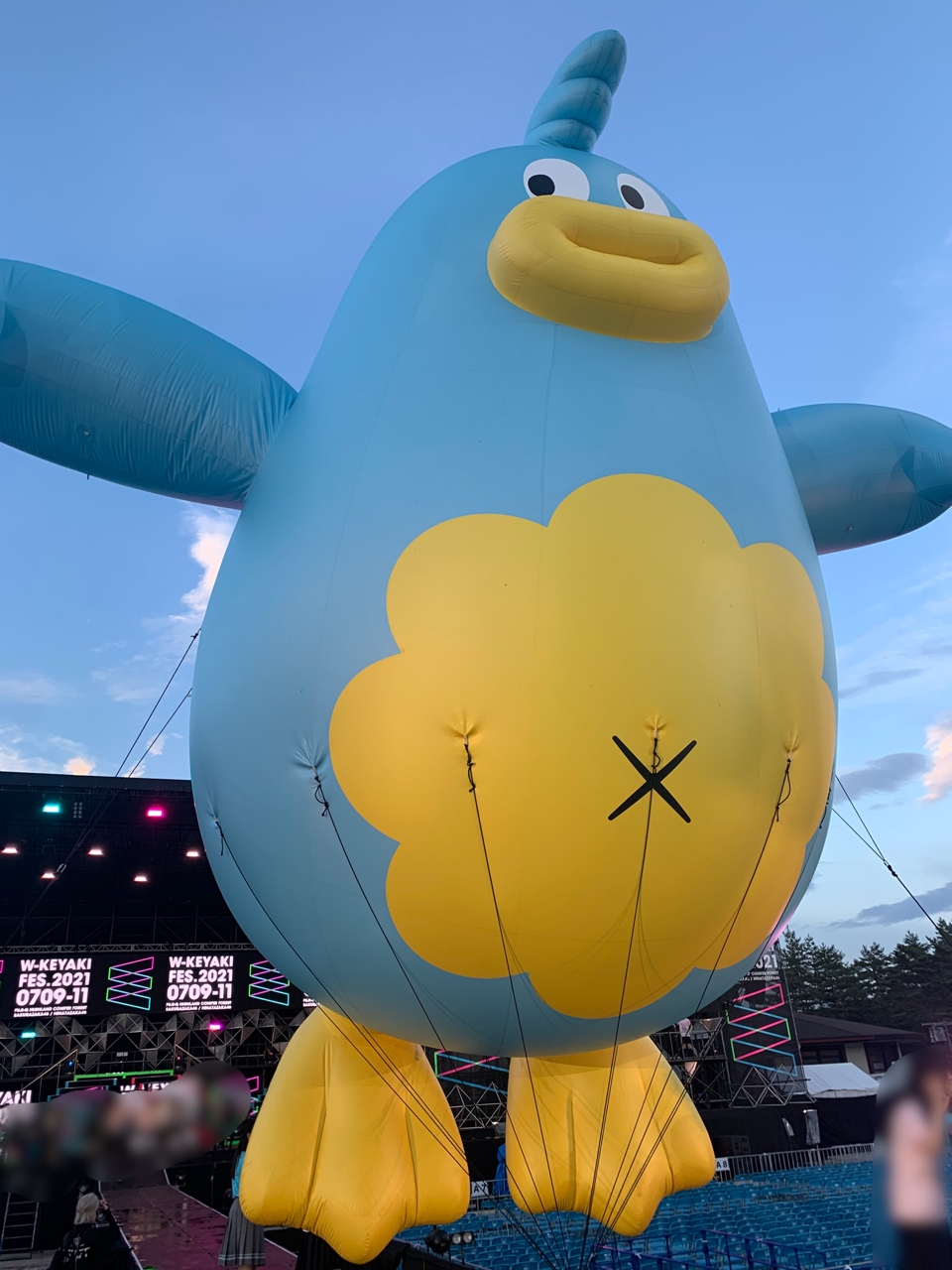 Now for stories about the live! lolol

Right from the start, Hinata-chan’s live had me captivated. Suzuka-chan’s rap and the members introductions were fantastic. I wanted to call out to them myself, but I’m usually too chicken to do so!

I thought they were amazing. Despite having so many members, they came out one by one and each of them stood out in their own way. With just a single pose or action, I knew each girl’s character.

Overall, the members sense of unity, and the unity they have with their fans is strong, it was truly fun to watch them. They’re a group that you’ll definitely fall for if you see them just one time.

From rehearsal to the performance, there were lots of things I learned! Thank you so much for putting on such an incredible live🙇🏻 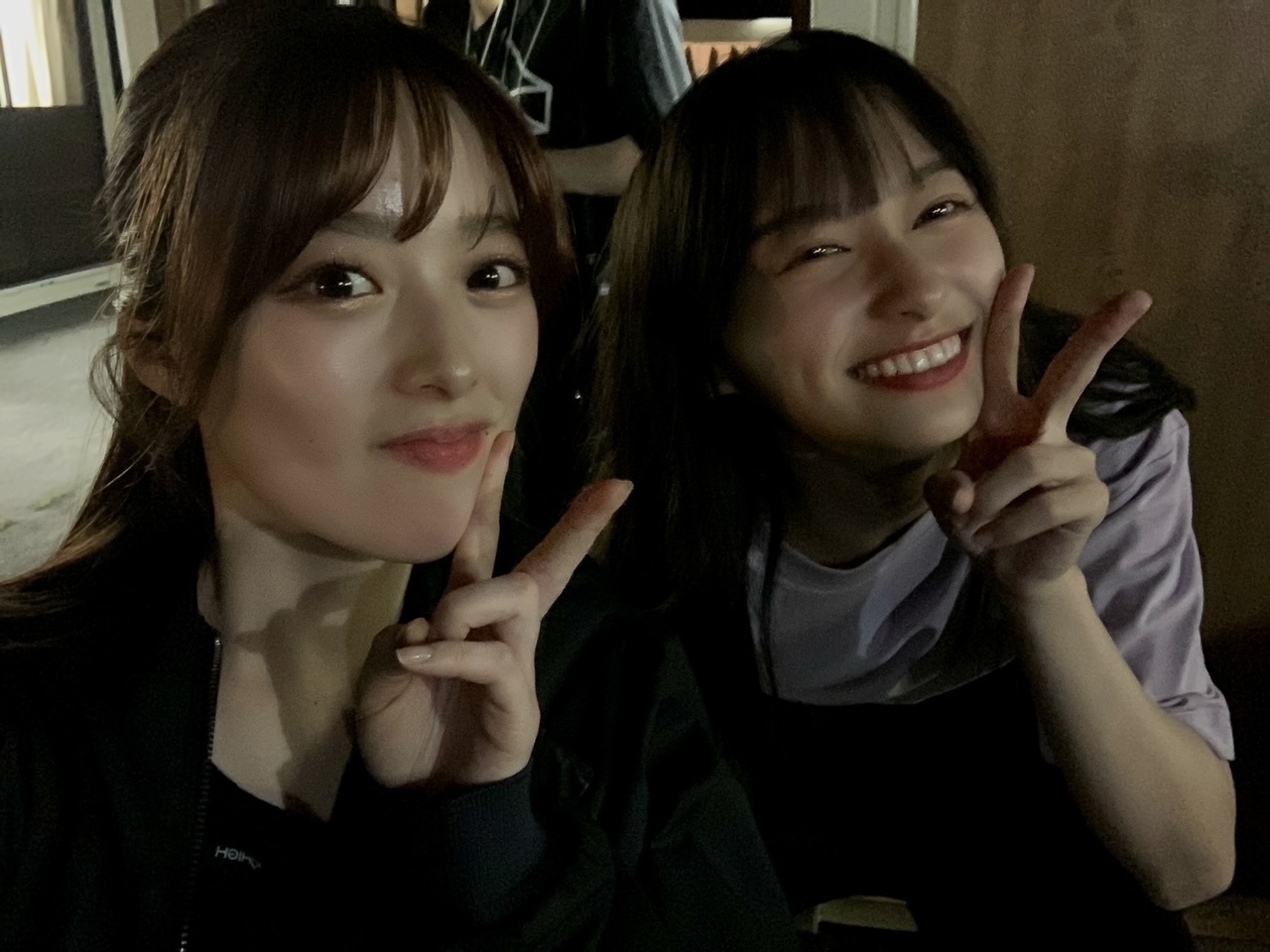 Kage-chan, who I was talking to lots throughout the reunion. Love her

It started off unexpectedly with “Sore ga ai na no ne”!!!!! surprising!

It began with Ten-chan doing an amazing job hyping up the audience🥰amazing! excellent! adorable!


The song before “Buddies” was Hinatazaka46’s “Kitsune,” and since then I’ve been addicted to it and it’s stuck in my head.🦊🖤

Also this is just between you and me, but while we were in standby waiting for “Buddies” to start, Hikaru-chan was standing in front of me, and just as she turned back at me and went “konkonkonkonkon!!!!!” She was doing the arm wave we do before the last chorus. That was something so cute and surprising that I don’t think I’ll forget it my entire life. But it’s just between us, so please keep it a secret. 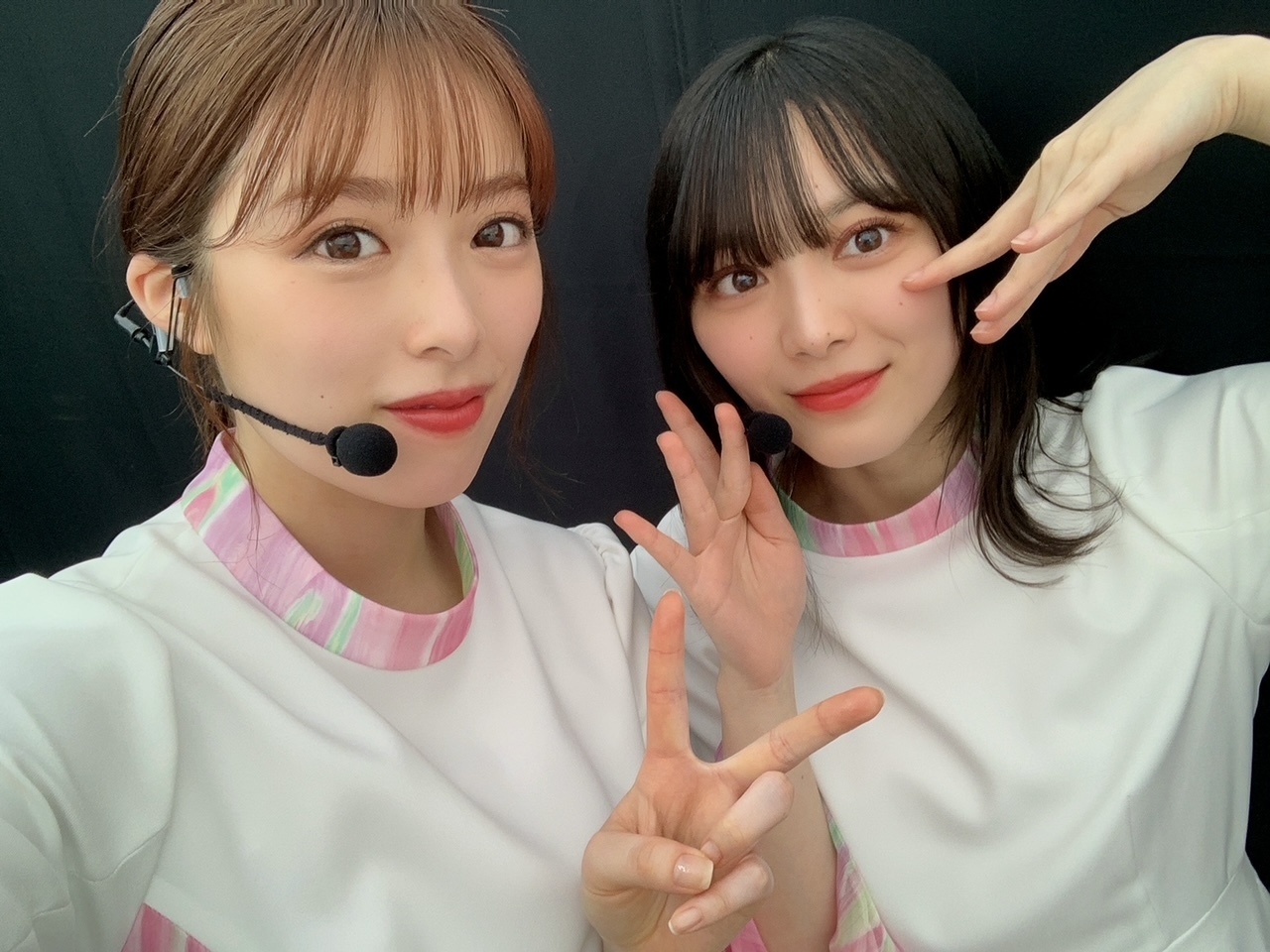 Then for the encore, we got to do “W-KEYAKIZAKA no Uta”🌳✨✨

Seeing the green penlight scenery hit me in the heart harder than I thought it would.

I was disappointed that I didn’t get the chance to see that at the Last Live, so when I saw it this time it was like “Ahh this scenery〜☺️” “So nostalgic〜☺️” “Eh? There’s water coming from my eye〜☺️”

After the live, there were other members that were having the same thought, so we said to each other “Let’s do our best going forward to share this same feeling with white penlights!”!!!!! 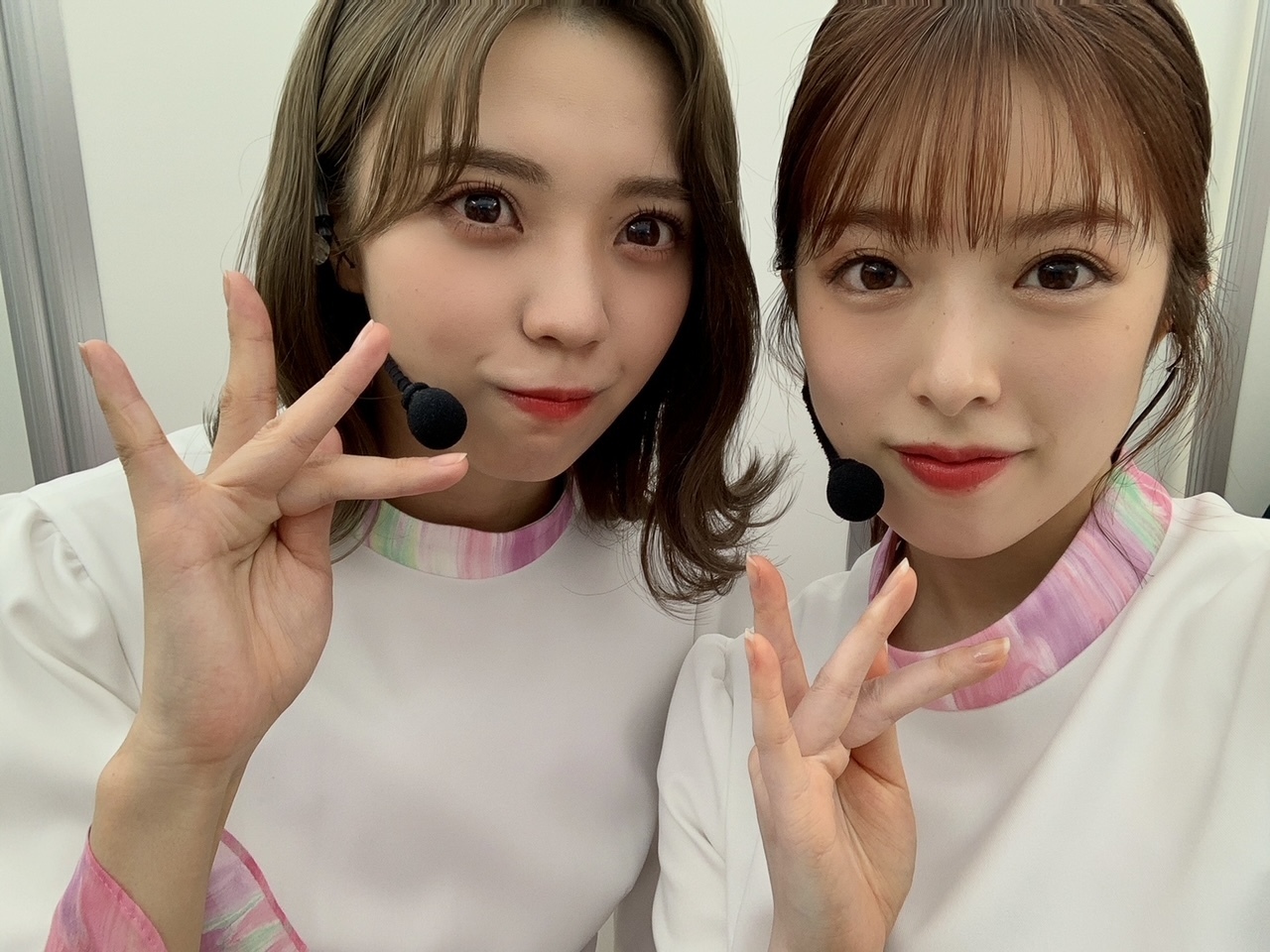 I’ve told you lots already so far, but I had so much fun that I could tell you my thoughts on every song, so I’ll do my best to do so.

It want to talk to you all really soon!

Thank you so much as always!!

I hope I didn’t forget to write anything…

Anyway, I loved doing that live and it made me so happy, and I was only able to experience that happiness because of the hard work and support of so, so many people as well as all the fans that want to see us live!

I am so grateful to everyone involved in Keyaki Fes. 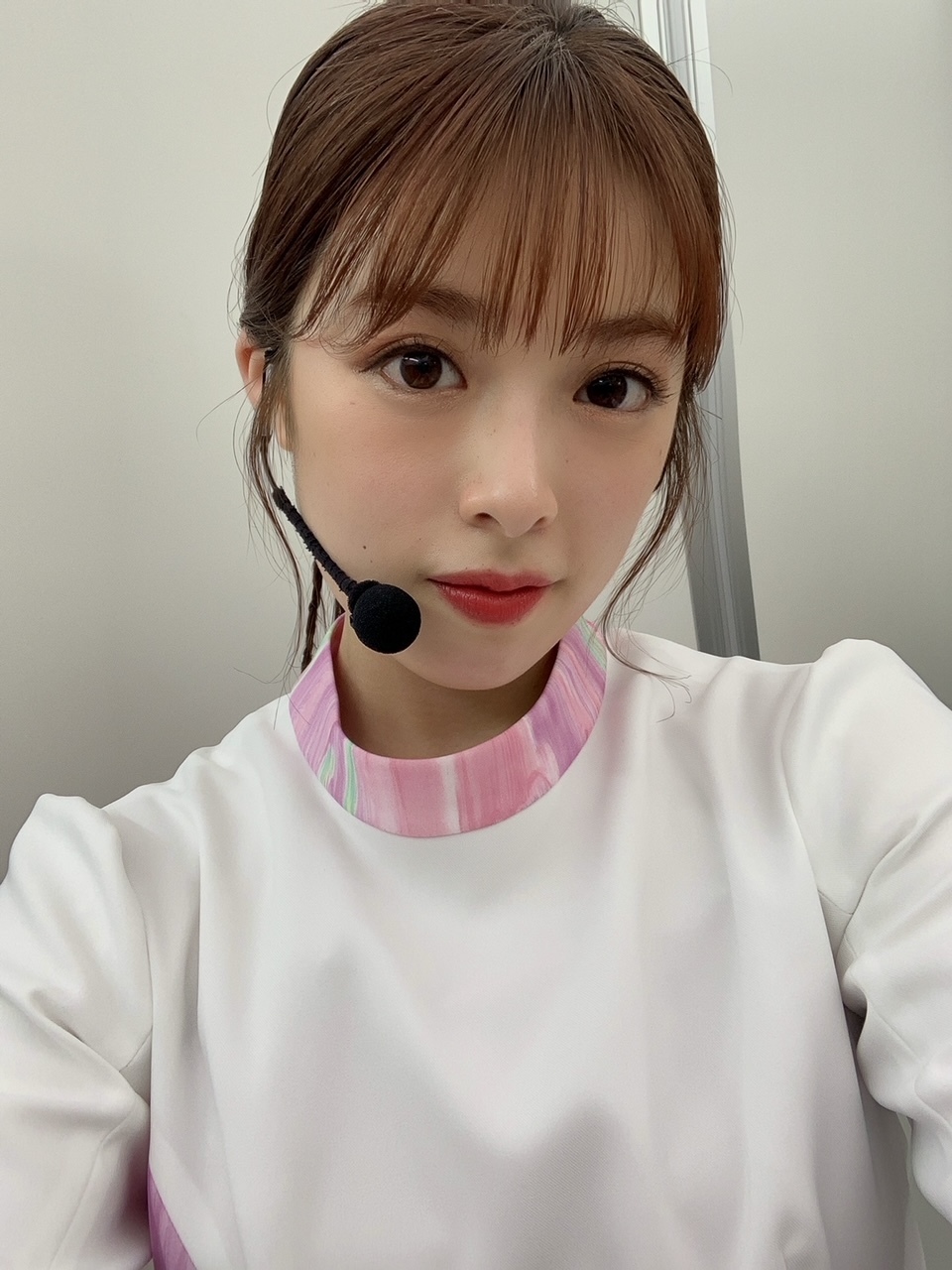